New Voltron Cartoon And A Toyline Coming From Mattel

Mattel
by Jay Cochran
June 07, 2010
It's the 80's all over again it seems. In recent weeks we have heard of news of many classic 80's & early 90's brands such as Thundercats and Power Rangers returning to the air waves with new shows and toy lines, not to mention new series for both Transformers and G.I.Joe brands that will be airing this year on the Hasbro/Discovery.

Well now it seems another classic 80's brand is set to return with Voltron: Defender of the Universe. World Event Productions and Classic Media are looking to bring back Voltron, and expose it to a new generation of fans. Starting next year a new series which is being called "Voltron Force" will air on Nicktoons with 26 half-hour episodes. According to reports, the new series plans to stay faithful to the original show, while introducing new recruits to fight alongside the original characters. The new shows release is going to correspond to the 25th anniversary of Voltron.

Like with Thundercats which will have a new series air on Cartoon Network and a new toyline from Bandai, Voltron will also be seeing a new toyline tie-in with this new series. The new Voltron toyline will be done by Mattel, who will be making toys based on the classic "Voltron" characters as well as more edgier modernized robots. No release date for the toyline has been released yet. 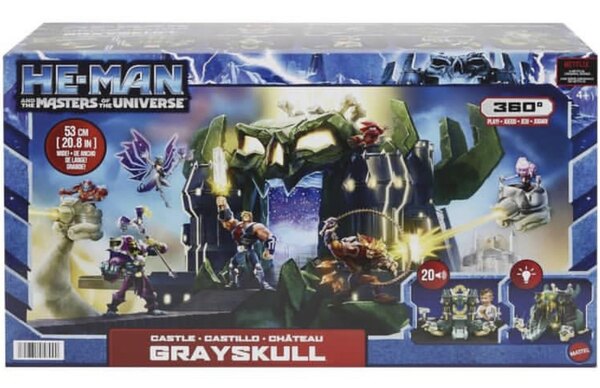 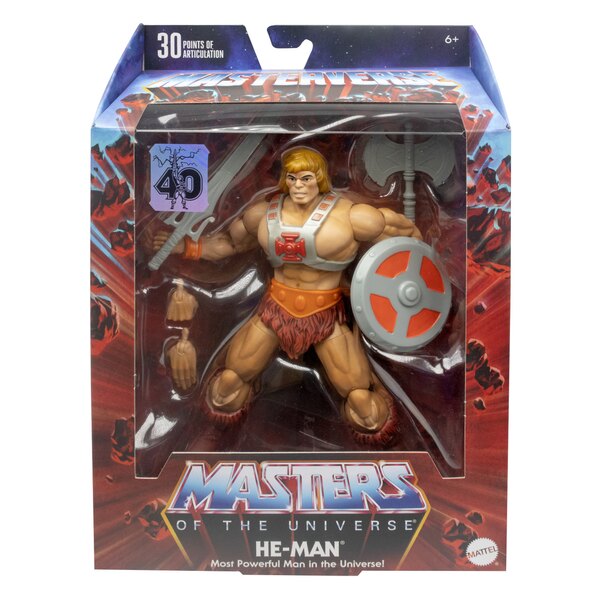 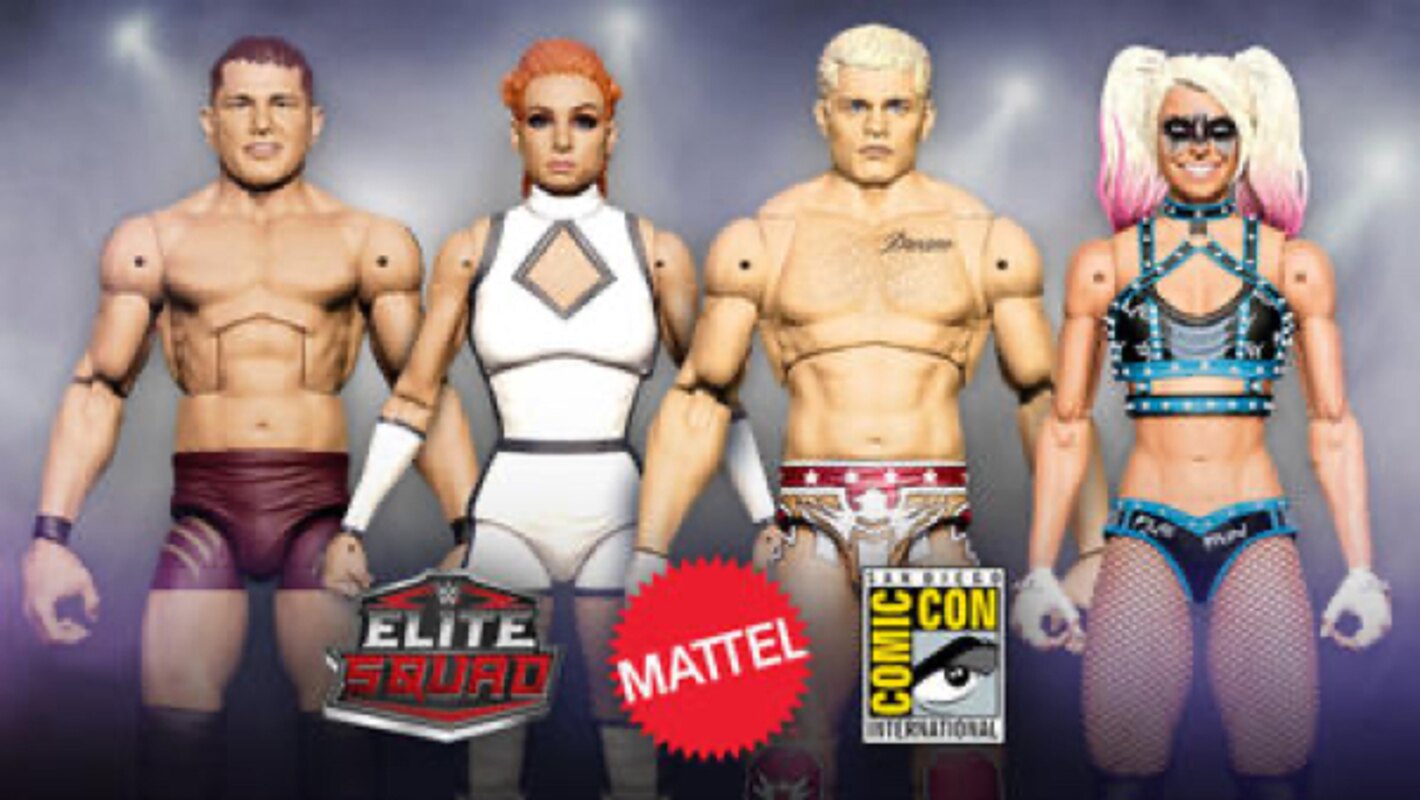