Mattel
by Jay Cochran
April 27, 2012
HereÆs your first official look at the products Mattel is planning to have available at this yearÆs convention. Some items will be available for pre-order at their voucher pre-sale from 5/30 at 9am PT through 6/14 at 11:59 pm PT for pick up at SDCC or after the show here on MattyCollector.com, and all will be sold at SDCC. Check back for updates, including images of the Hot Wheels vehicles and the reveal of something ghoulishly good from Monster High!

Masters of the Universe Vykron ($30)

If clothes make the He-Man, then this pitch prototype for the 1982 lineup is destined to be the star of the MOTU 30th Anniversary celebration thanks to a choice of three outfits: barbarian, spaceman, and military warrior! YouÆll get him in-package dressed as a barbarian only at SDCC , but you can find him here at MattyCollector.com after the show packed as a spaceman or military warrior (all three outfits are included regardless of where heÆs purchased). Want to know more about this multi-purpose warrior? Set includes one ōbuck,ö or figure, with three different outfits/helmets to interchange between space, military and barbarian looks. Check back for the history of Vykron, soon to be disclosedģ 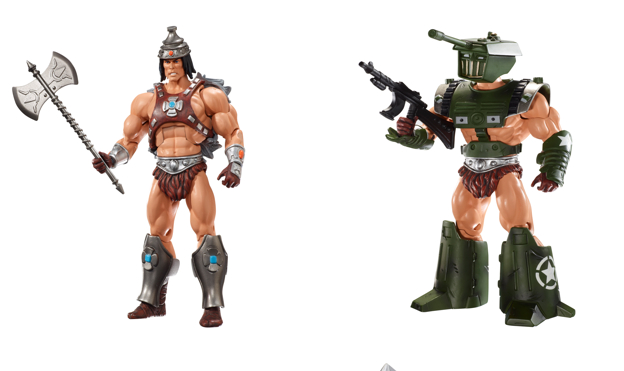 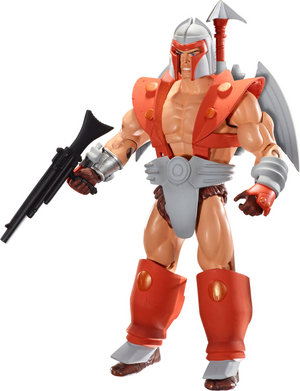 DCU Tiny Titans ($20)
They may be miniscule, but theyÆre mighty! The core team of Tiny Titans is rendered in 1-1/2ö scale in this 5-pack of collectible figures including Robin, Raven, Starfire, Cyborg, and Beast Boy. Sidekick City Elementary is just a quick bus ride away with packaging featuring specially commissioned artwork from Tiny TitansÆ series creator. The display base has both the official Tiny Titans logo and a ōflightö stand just for Raven.

Some envision Death as a grim reaper or dark angel to be feared. But as created by Neil Gaiman for DC ComicsÆ line of Vertigo comics, the Sandman`s older sister is pretty, perky and always gets the job done. She`s been around since the beginning of time and is exactly the kind of girl you`ll want to follow into the unknown. Our 8ö figure of Death wears her trademark ankh necklace and comes with a skull-themed display base.

Ghostbusters Dana as Zuul ($25)
ōThere is no Dana, only Zuul!ö Our long-awaited 6ö figure of Dana Barrett as Zuul from the first GhostbustersÖ features authentic, film-accurate sculpting right down to her golden gown. And, with two interchangeable lower bodies she can stand or, when she tires of waiting for the coming of Gozer, sit on the included bench display. 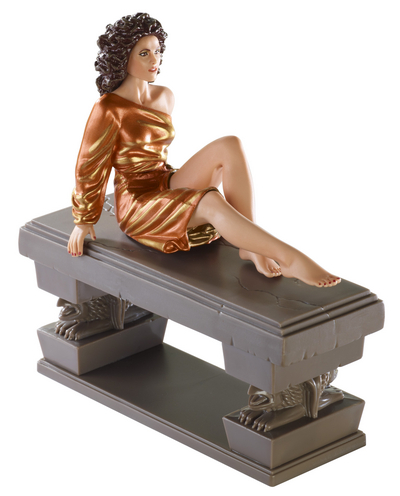 Polly Pocket DC Comics Villains Set ($19.99)
It's a guaranteed adventure with this trio of comic-book character costumes for Polly« and her friends! Polly«, Lila« and Lea« arrive in a themed 3-pack dressed as their favorite DC Comics villains: Catwoman, Poison Ivy, and Harley Quinn. 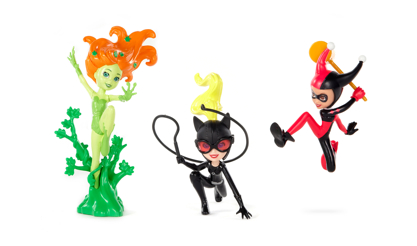 Images of these items are in the works as you read this so be sure to come back soon! 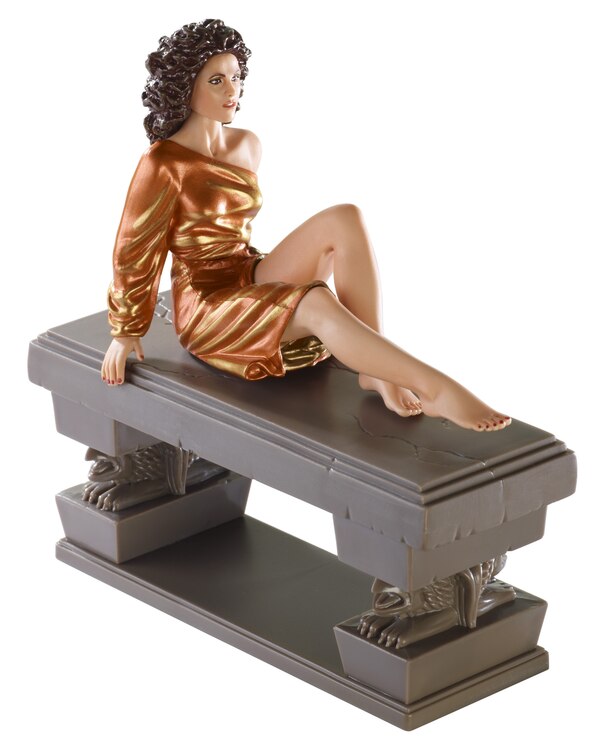 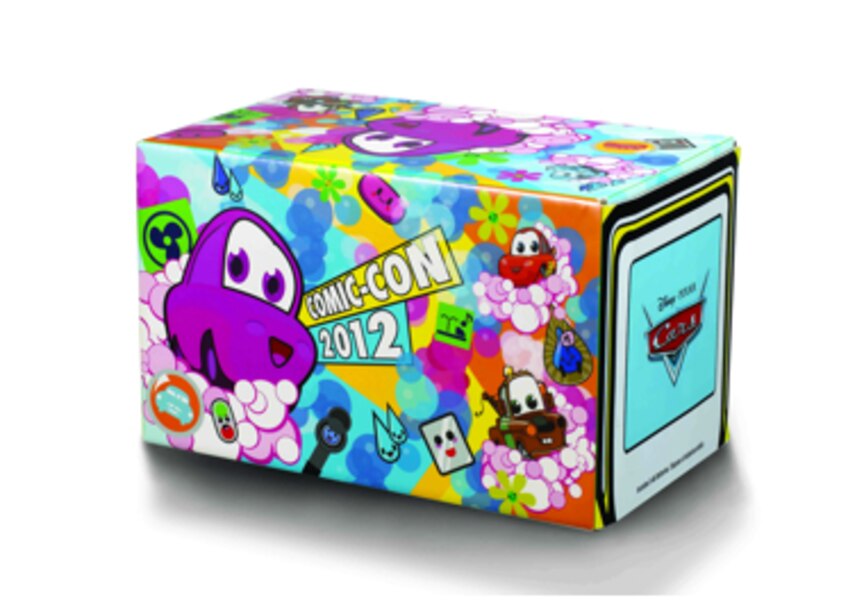 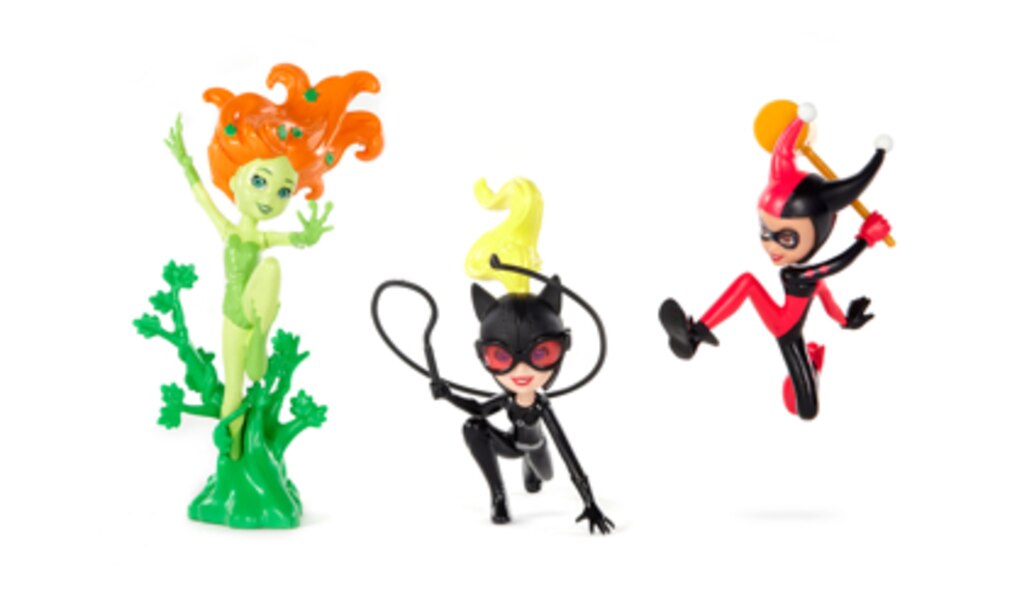 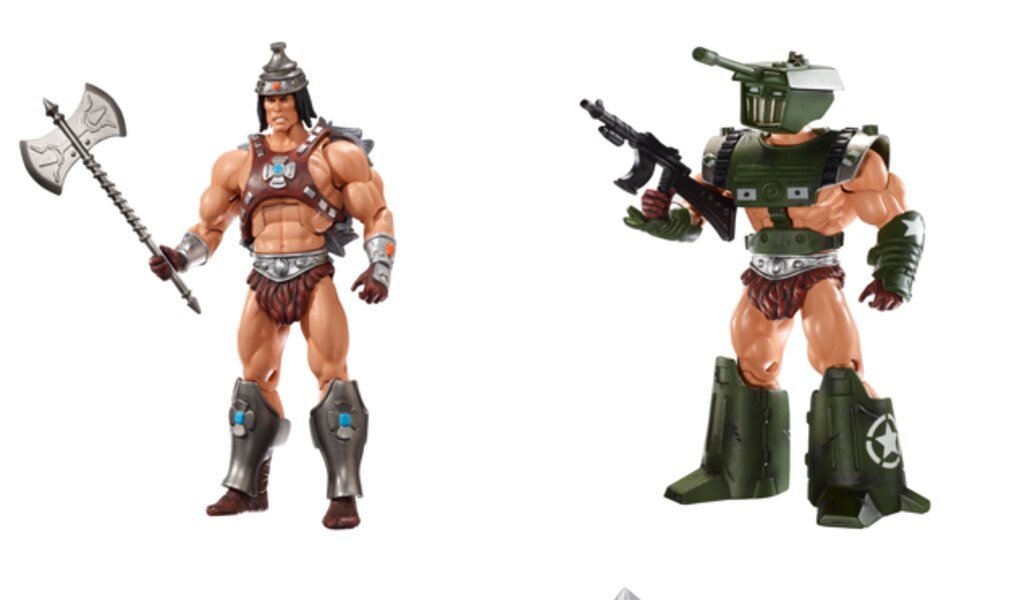 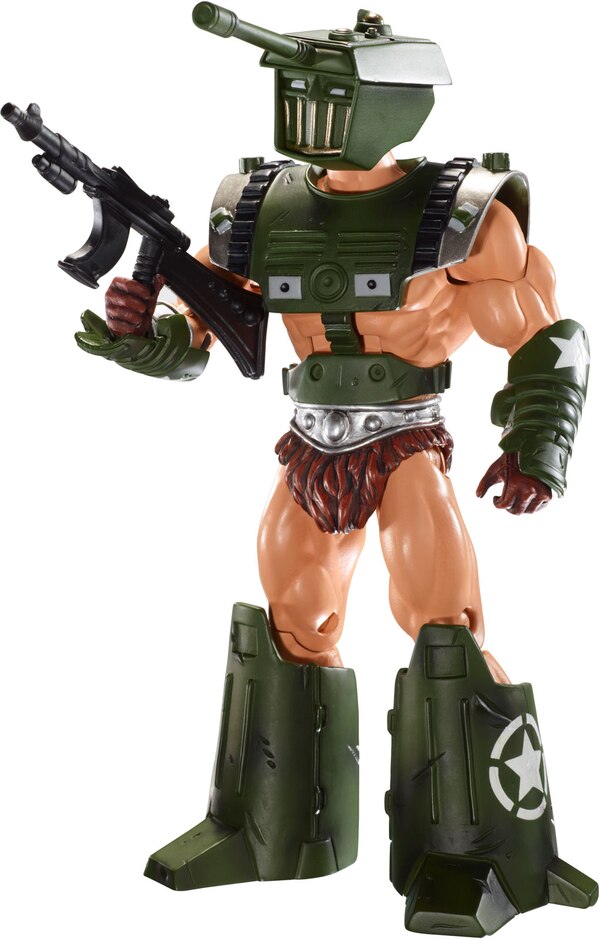 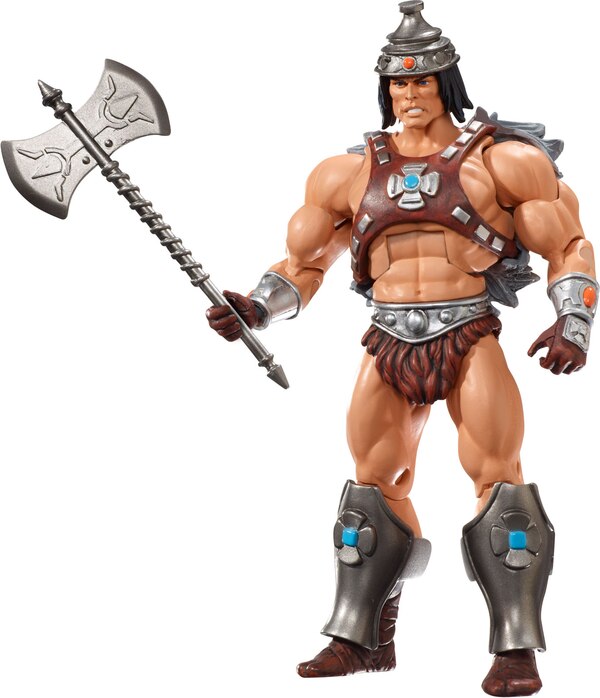 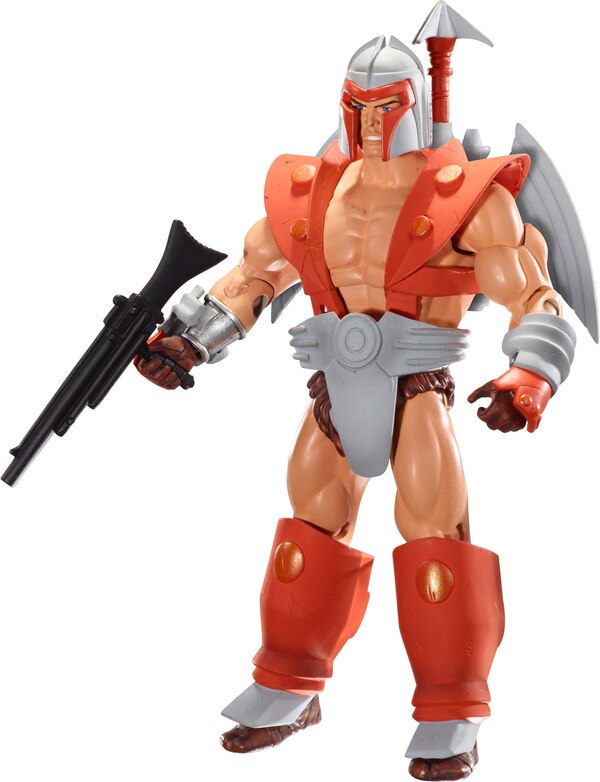 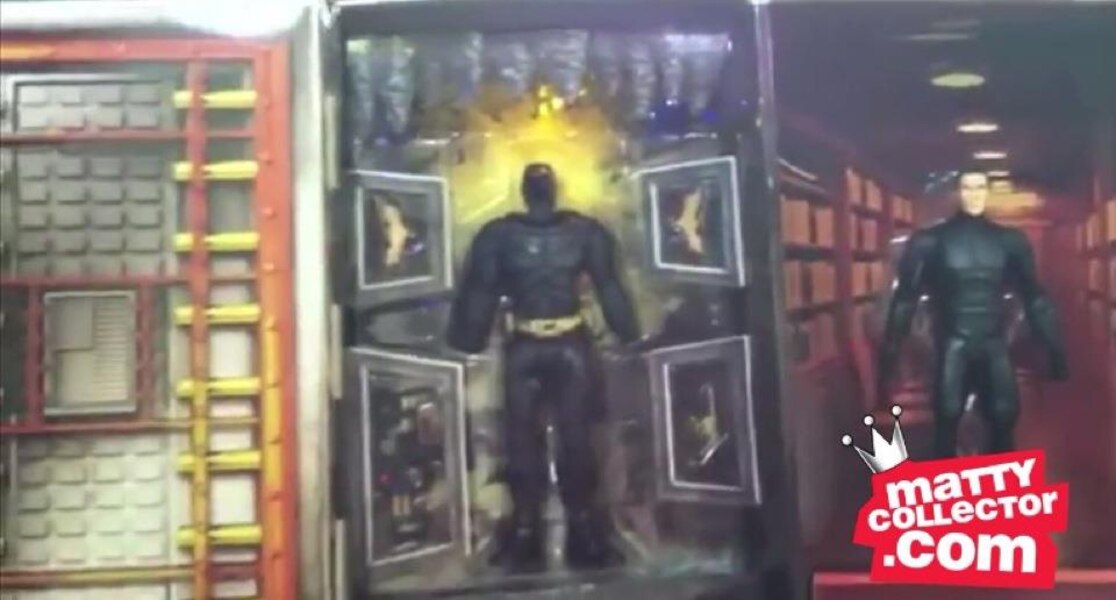 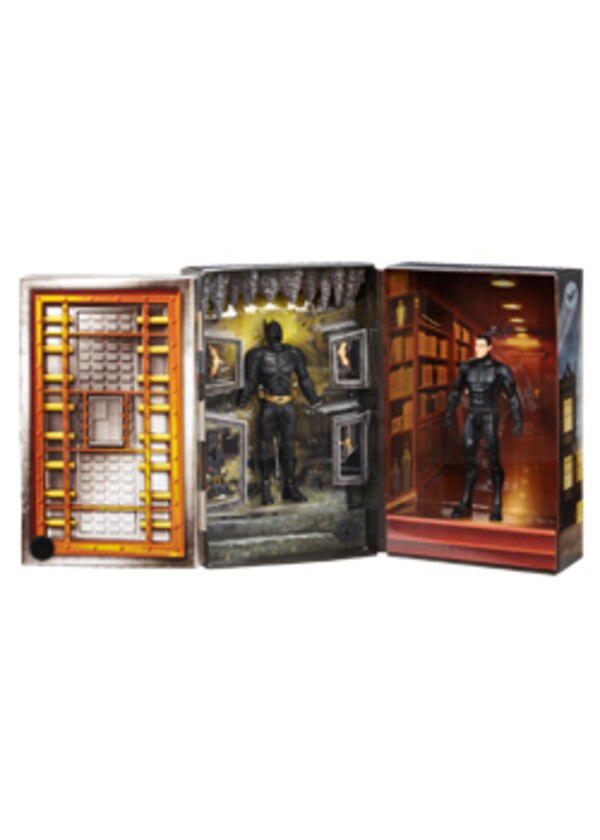 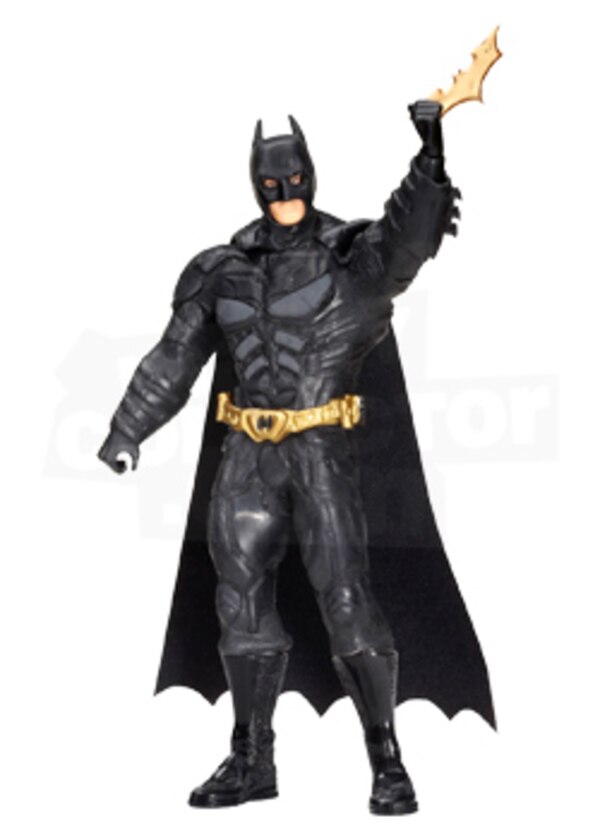 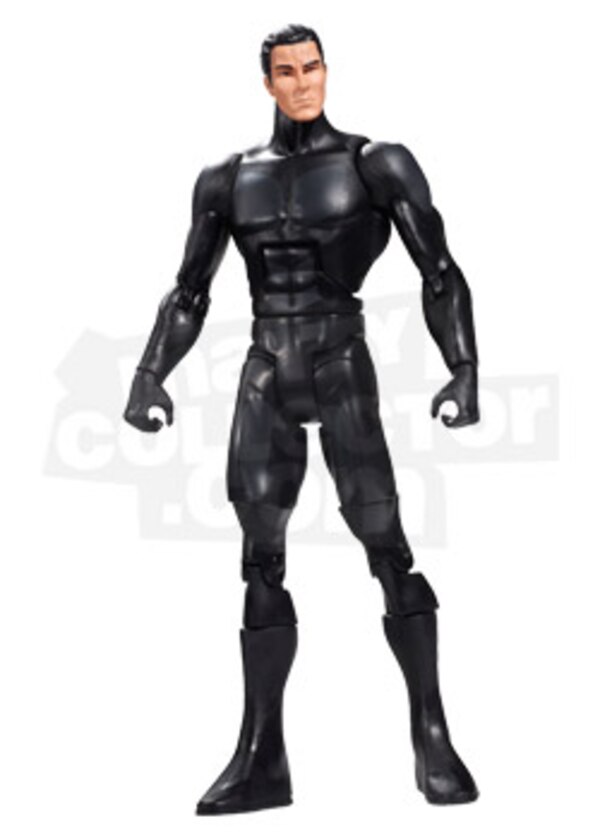 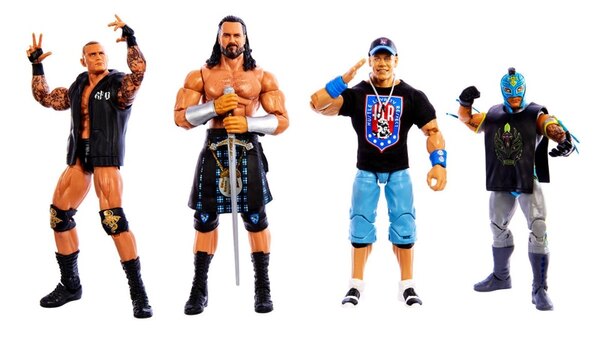 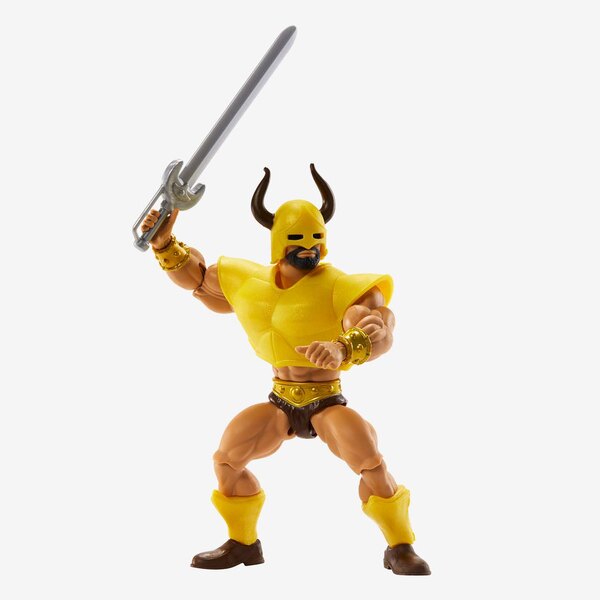 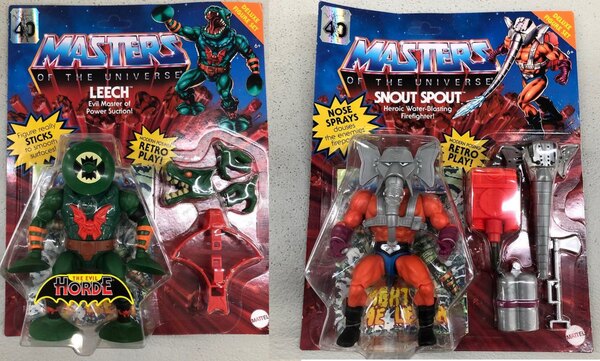 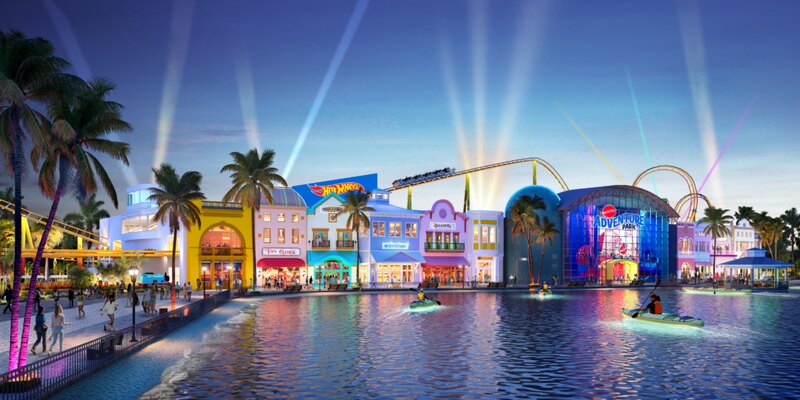