Shocker Toys
by Jay Cochran
May 19, 2009
Tribune’s Dick Tracy attends San Diego Comic-Con this year as exclusive Black and White action figures brought to you by Shocker Toys. This is a first for Dick Tracy to appear as hyper-articulated action figures in creator Chester Gould's black and white comic strip style. The world’s most famous detective will be available in two limited run action figures. Both will be available on-site at San Diego Comic Con, with the standard issue B&W version also available to non-attendees at Shocker Toys Online Store. The B&W variant figure, which features Dick in his trench coat with a Tommy gun will ONLY be available on-site for a lucky few at Comic-Con.


Tribune-“Dick Tracy's inimitable style has secured his place in Americana as the groundbreaking detective who kept the streets safe (and millions of readers glued to their comics pages). Not content to rest on his laurels, Tracy continues to be relevant as he combines old-fashioned values with 21st century innovation to capture corporate crooks, computer pirates, polluters, skyjackers, gang members and terrorists.”

This is only the beginning of the Shocker Toys offerings this year at San Diego Comic-Con. Look out for follow up with more news to come on other exclusives, product previews, contests and more.
Image 1 of 7 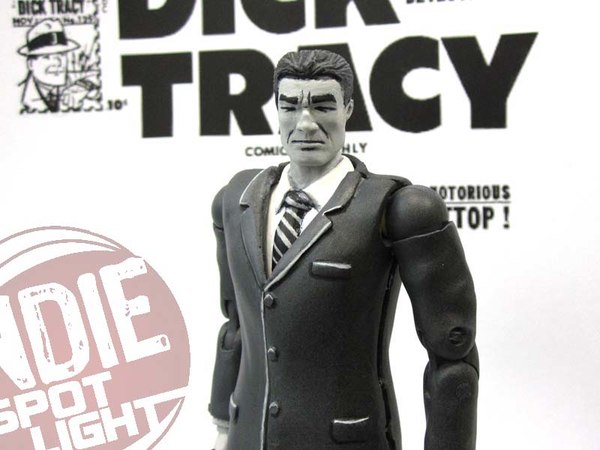 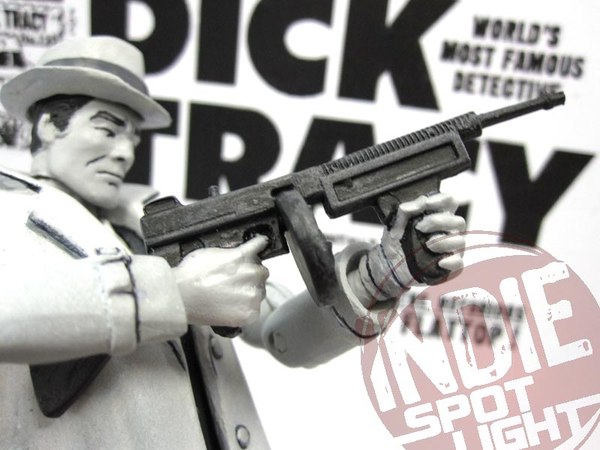 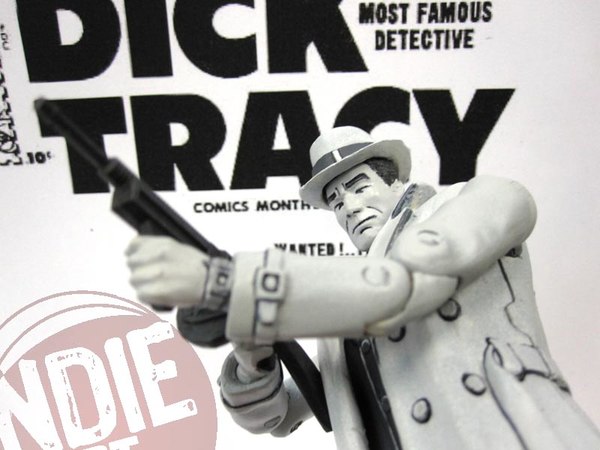 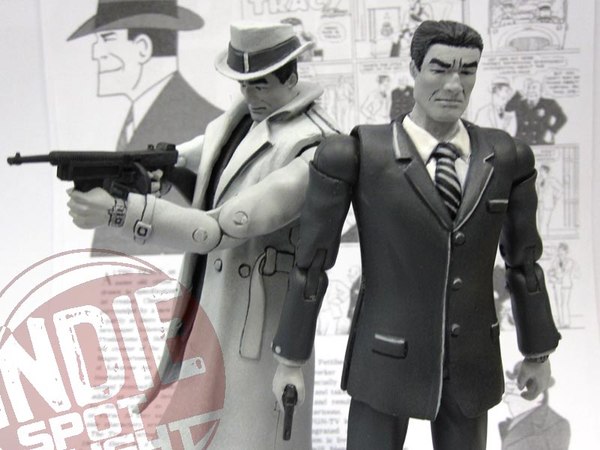 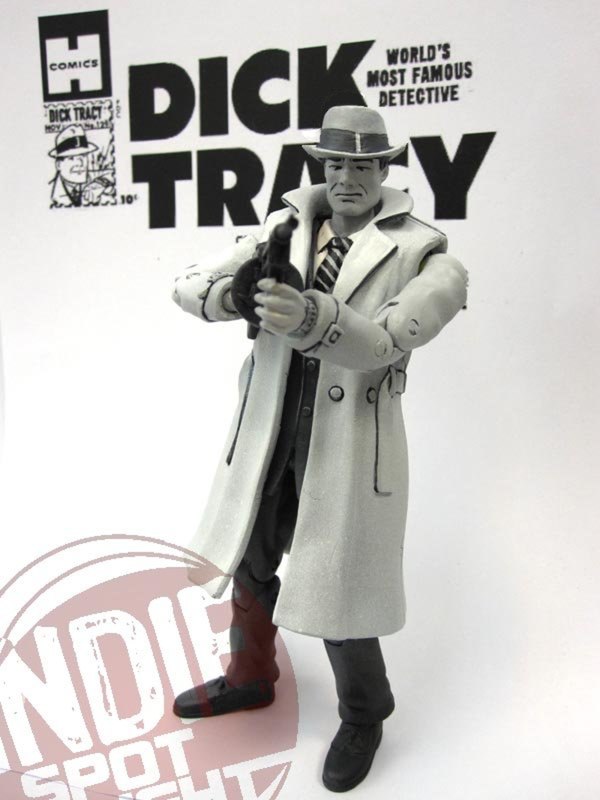 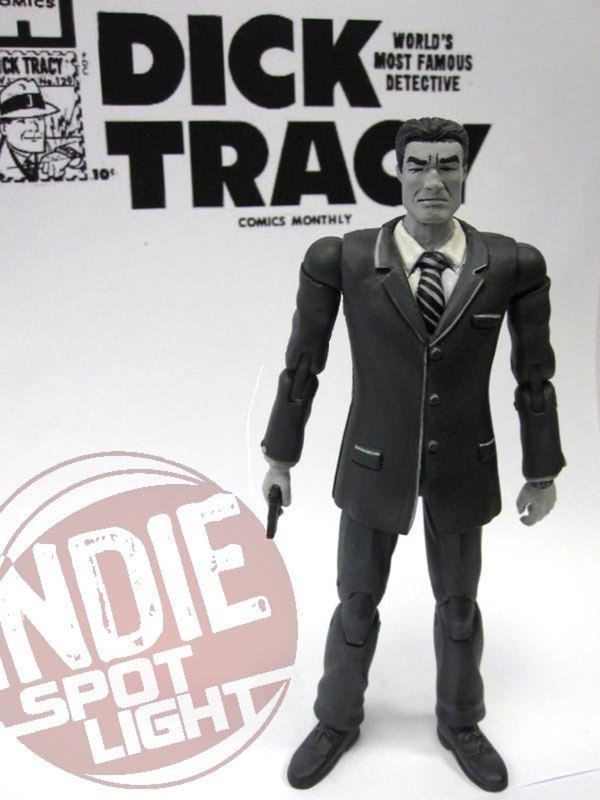 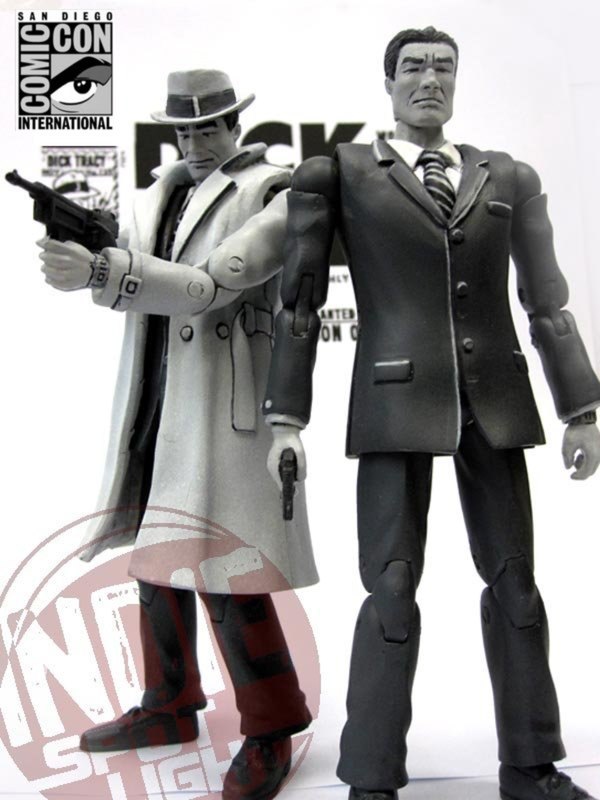