Earlier this week we told you how Factory Entertainment had obtained the license to do figures and collectibles for FX's Archer animated series. Now FE is back with another license announcement, this time for HBO's popular Game of Thrones series. Unfortunately this license does not seem to include action figures. As popular as this show is we are surprised no one has come forward with a line of action figures for this series yet. Anyway read the full announcement from FE below.


Factory Entertainment, Inc. announced today that it has entered into a multi-year licensing agreement with HBO (Home Box Office, Inc.) to produce a line of collectibles across several categories from the Emmy award winning television series Game of Thrones.

The first products are currently in development with a planned release starting in the summer of 2013. Initial prototypes will be unveiled in the Factory Entertainment Booth (#4979) at New York Toy Fair in February.

“We at Factory Entertainment are huge fans of the epic saga created by George R.R. Martin and so brilliantly brought to life by HBO. We are extremely proud to have been selected to produce a range of high-quality Game of Thrones collectibles,” said Jordan Schwartz, President and CEO of Factory Entertainment. "The Game of Thrones universe is rich in story and character and, as fans ourselves, we are delighted to be offering collectibles that will allow other fans to bring a little piece of Westeros home.” 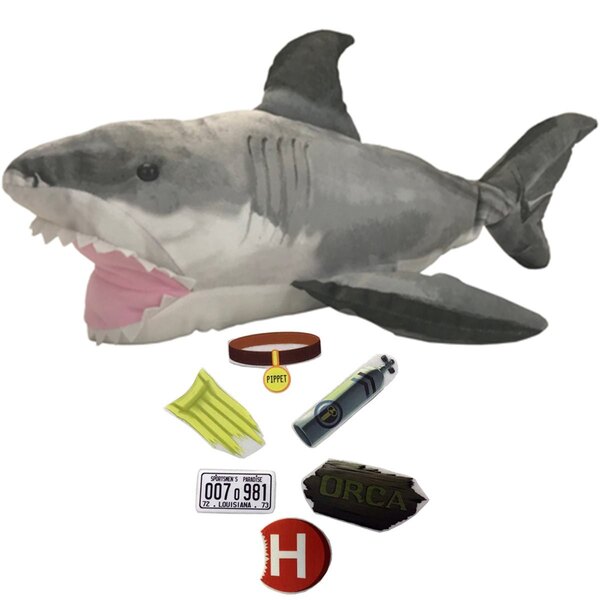 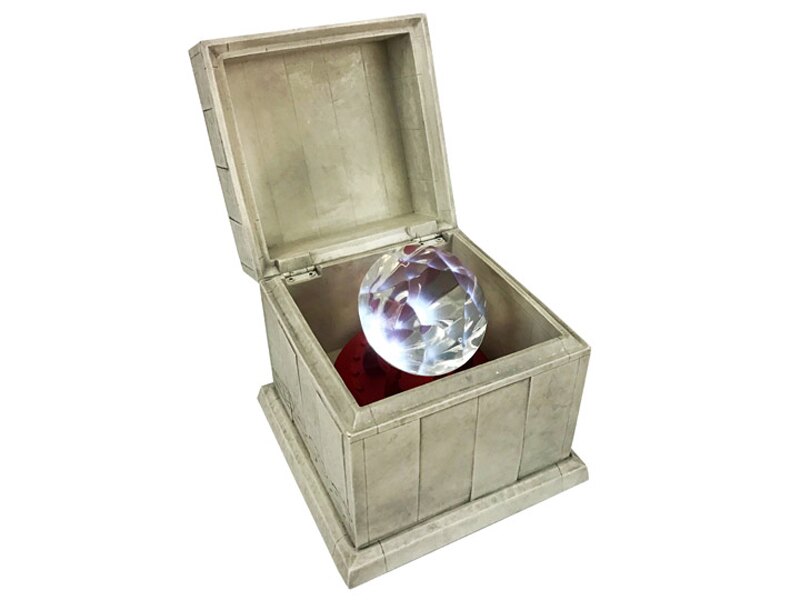 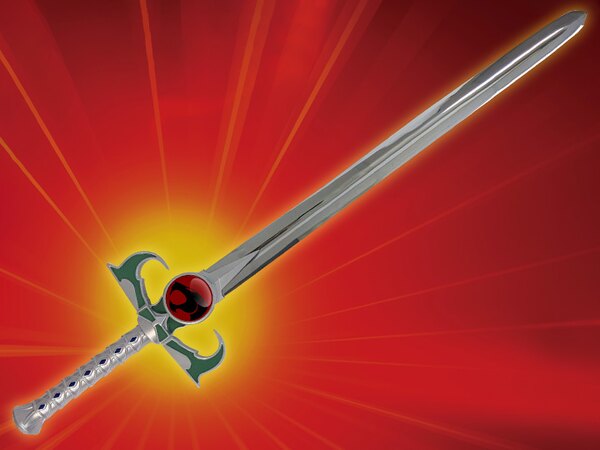 Masters of the Universe: Revelation Kitchenware From Factory Entertainment 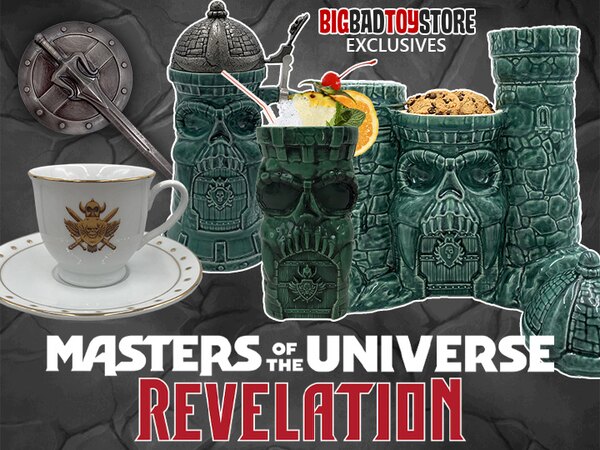 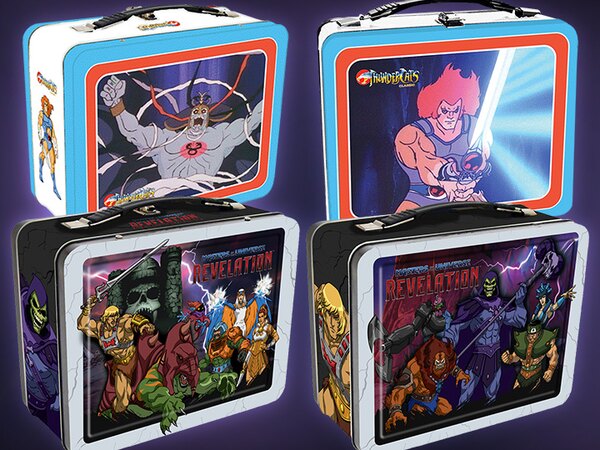