Mega Bloks
by Jay Cochran
February 13, 2015
MEGA Brands, a member of the Mattel family, announces new partnerships with some of the world's top entertainment brands to expand its Mega Bloks construction portfolio. Mega Bloks will broaden its current product offering of global favorites, which includes brands such as Nickelodeon's SpongeBob SquarePants for kids and Microsoft's Halo for collectors, to add new highly-detailed sets and movie-inspired lines for fans of all ages.

Fans of Saban's Power Rangers, the long-running and widely popular children's television series, can expect an all-new Mega Bloks Power Rangers line in 2016. The sets will be inspired by the newest season of the franchise, Power Rangers Dino Charge, which premiered on February 7 on Nickelodeon in the U.S. and will roll out globally throughout 2015.

The Mega Bloks Nickelodeon licensing partnership will also introduce new Teenage Mutant Ninja Turtles construction sets in 2016. The sets will draw inspiration from the leading boys action franchise to offer creative building experiences for fans of all ages, including builders from the juniors, kids and collectors categories.

The Collectors portfolio will also broaden in 2015, as Mega Bloks partners with Skydance Productions to produce Terminator Genisys collector construction sets, themed to the reset of the Terminator movies. The film will be distributed by Paramount Pictures in summer 2015. Mega Bloks has also expanded its licensing partnership with CBS Consumer Products to introduce a range of Mega Bloks Star Trek limited edition Collectors construction sets, to launch in 2016.

New Mega Construx Masters Of The Universe Figures For 2022 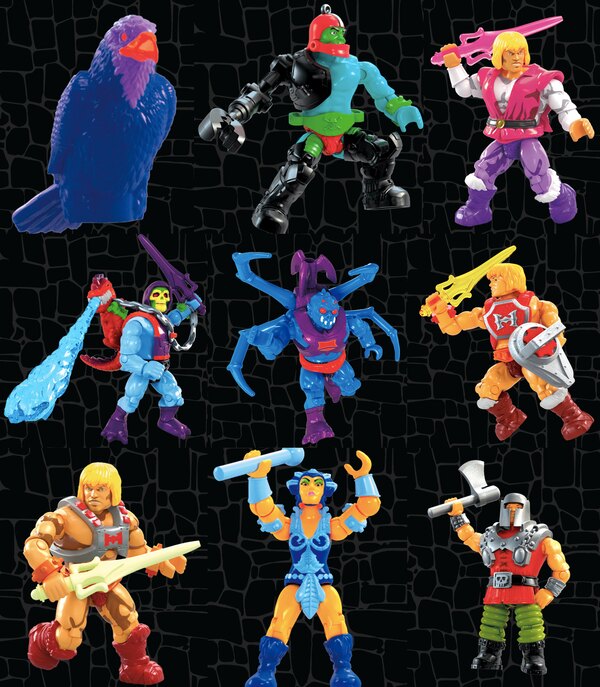 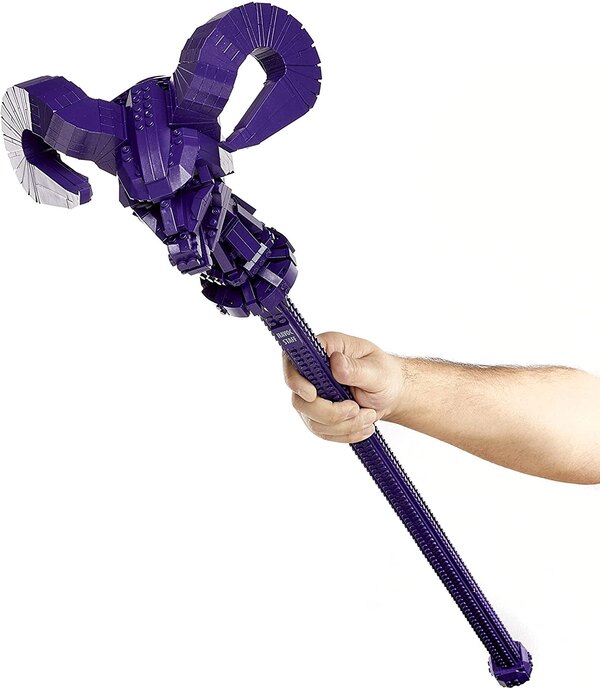 New Masters of the Universe Mega Construx Figures And Vehicles 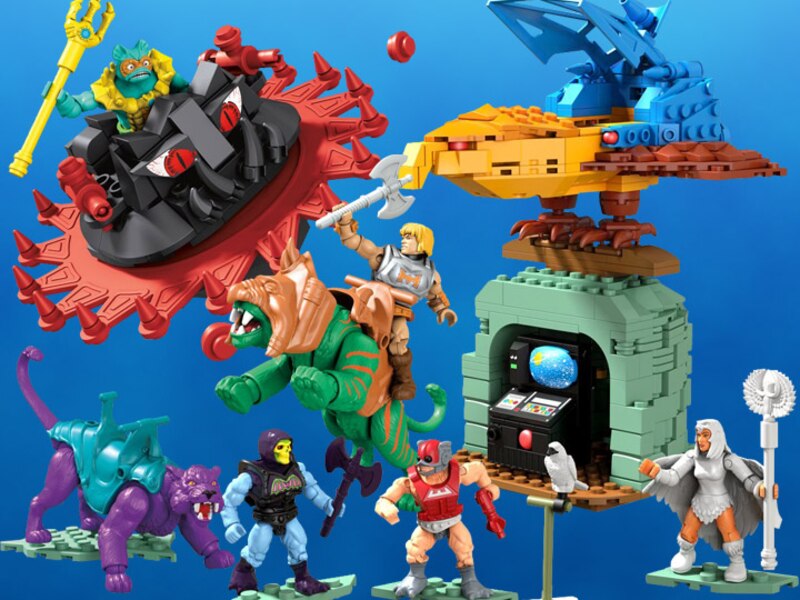 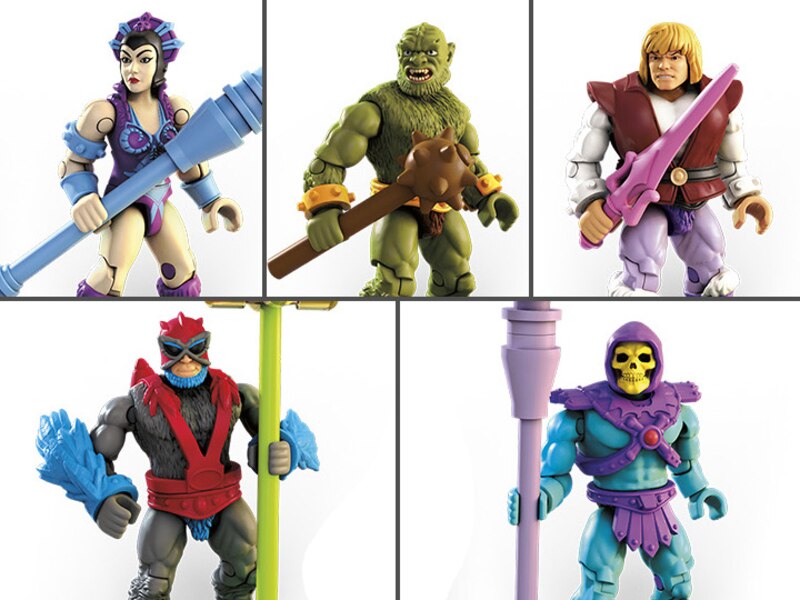 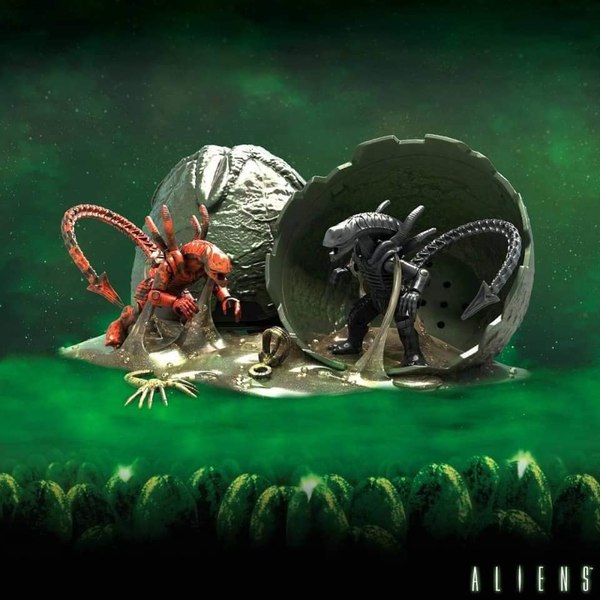