2015 New York Toy Fair
by Jay Cochran
February 14, 2015
We are bringing you updates from the Hasbro Brand Panel Presentation for all their products live from the New York Toy Fair. Refresh your browser often over the course of the next hour to see the latest information revealed by Hasbro.

Avengers: Age Of Ultron 2.5" Build-A-Playset. They love this scale allows kids to enter the world of the Avengers. The Avengers Tower is made up of 3 playsets including a landing pad for the Quinjet.

3.75" Ant-Man with flying ant, both articulated. Ant-Man Mashers as well.

2015 Exclusives: Entertainment Earth is getting Titan Hawkeye and blue and white Iron Man.

Marvel portion of panel is over. Stay-tuned for images soon.

The Ultimate Predator, Indominus Rex with chomping action and roars. Also has color morphing LED lights in the body.

Jurassic World portion is over.

Jedi Master Lightsaber with more than 100 different formations. They also have foam lightsabers.

Furbacca is introduced. Giant Furbacca comes out on stage.

Rescue Bots 3-5 Robots In Disguise 5-10, Combiner Wars 10+ are the three demographics they are focusing on.

Robots In Disguise premieres March 14 at 6pm on Cartoon Network. Showing a ad for the show.

Minicons are coming to the show with Ep 12.

Autobot Drift with Slipstream minicon and Slipstream. They have snap-on armor. Decepticon Fracture with Airrazor.

2015 Fan Created Character will have a fan built combiner. People can use a app to vote. Could their be a female based combiner???

Defensor is coming in 2015 made up of the Protectobots. Wave 3 is made up of Decepticon Viper, Warpath, Groove.

Voyager wave 3 will see Hot Spot and Cyclonus who will be part of a combiner called Galvatronus.

Ultra Magnus Leader Wave 3. Minimus Ambus will fit in Ultra Magnus Chest who converts to a small vehicle that fits on the car carrier in vehicle mode. Legends class figures will also fit on the carrier.

Titan Series Combiner Devestator. The individual parts will be about 9" tall. 6 Voyager Scale combiners is the biggest ever. Hook, Long Haul, Bonecrusher, Mixmaster, Scavenger and Scrapper.

Thats it for Transformers panel. Stay-tuned for images from the showroom.

My Little Pony is next. MLP gets a clothes fashion brand. They also have comics and music albums that have been released. 100th Episode of show in 2015 will air.

Sweet Apple Acres will come to life with mini-scale blind back figures and accessories. 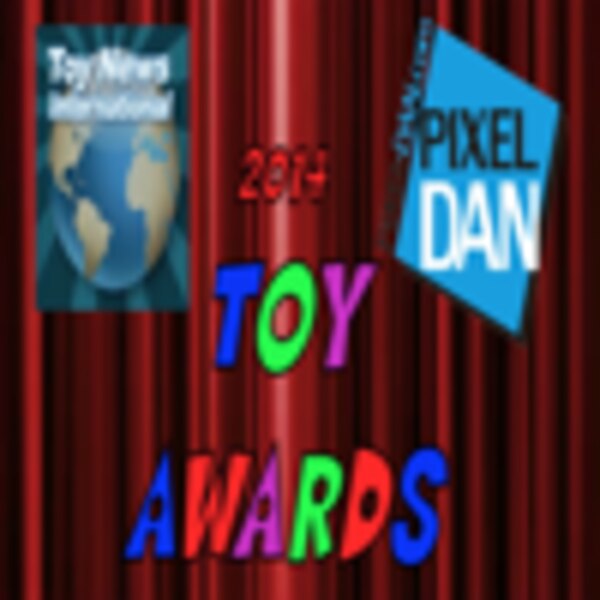 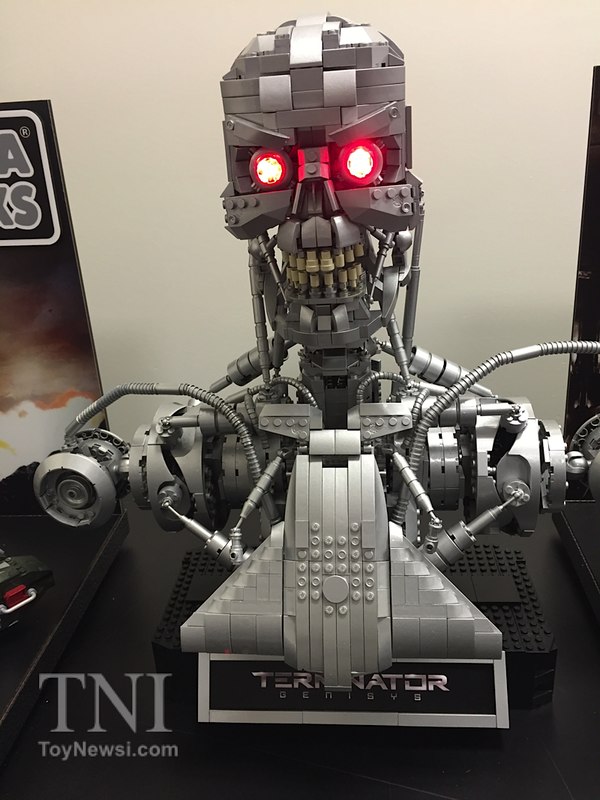 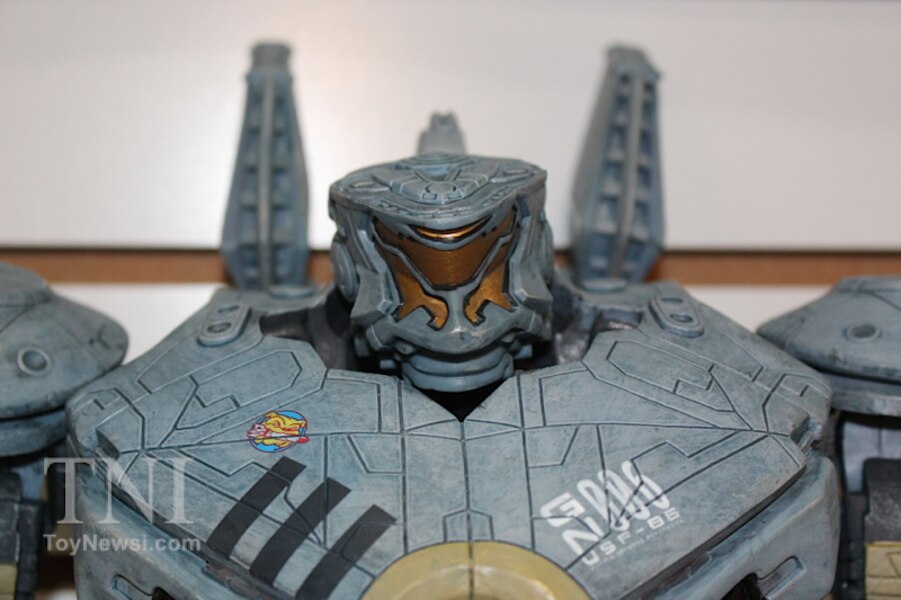 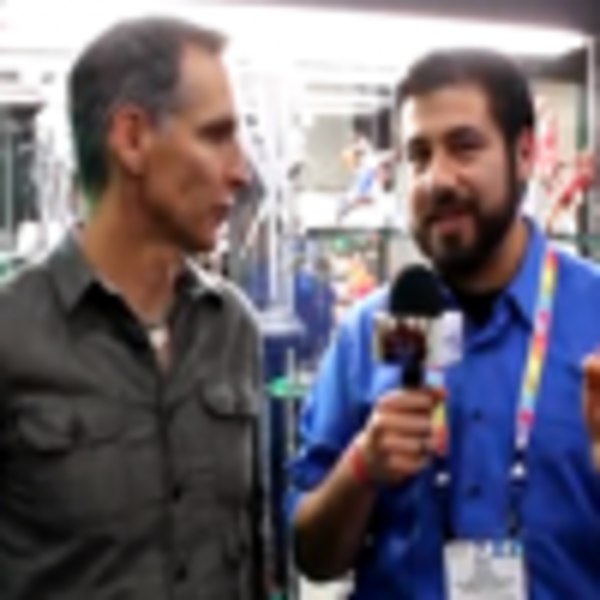 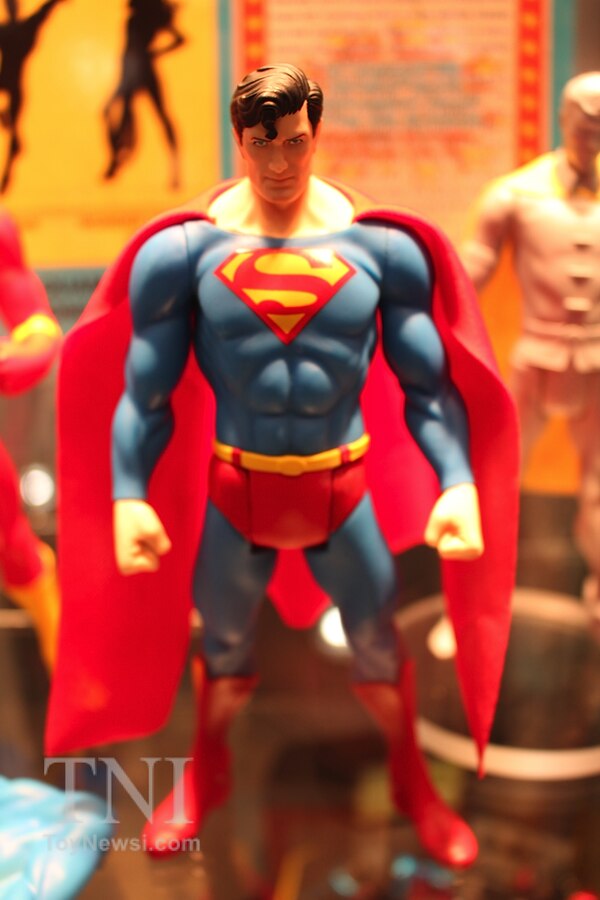