MARVEL ICONS SERIES 2 HULK & VENOM 12" Action Figures: $16.99 each
The overwhelming popularity of the Series 1 Icons figures is sure to be rivaled by the long-awaited release of Series 2. Featuring the Incredible Hulk and Venom, our Icons stock is already flying, and is sure to sell out quickly.

Originally not scheduled to arrive until October, the unexpected early-release of this all new version of JACK SPARROW was a welcome surprise! Featuring "cannibal" face paint and a necklace of toes, this figure is a true must for any Pirates fan!

HANNA-BARBERA SERIES 1 ACTION FIGURE ASSORTMENT: $11.99+ each/$54.99 Set of 5/$73.99 Set of 5 & Boxed Set
For the first time ever, the beloved Hanna-Barbera cartoon characters have been immortalized in action figure form. Featuring Hong Kong Phooey, Quick Draw McGraw, Tom & Jerry and the mighty Fred Flintstone, these figures are an all-ages delight!

KURT COBAIN UNPLUGGED 7" Deluxe Action Figure: $11.99 (SRP: $14.99)
NECA’s first version of iconic music legend was one of the most popular action figures we've ever carried. This new version, based on the legendary MTV performance, is sure to be a smash hit as well!

Buffy The Vampire Slayer GILES & FAITH Action Figure Wave: $10.99+ each/$33.99 Set of 3
Not since the days of Moore Action Figures & Collectibles have we seen a Buffy figure based on good old Giles, Buffy's "watcher". Not only does this series feature Giles as he appeared in the episode, "Chosen", it also includes the long-awaited Demon Giles action figure. And don’t forget Faith. The "Chosen" Faith figure appears to be one of the best Buffy-based figure sculpts to date!

HAVE A GREAT LABOR WEEKEND!

Move Over Turtles, Usagi Yojimbo Is Getting His Own Netflix Animated Series 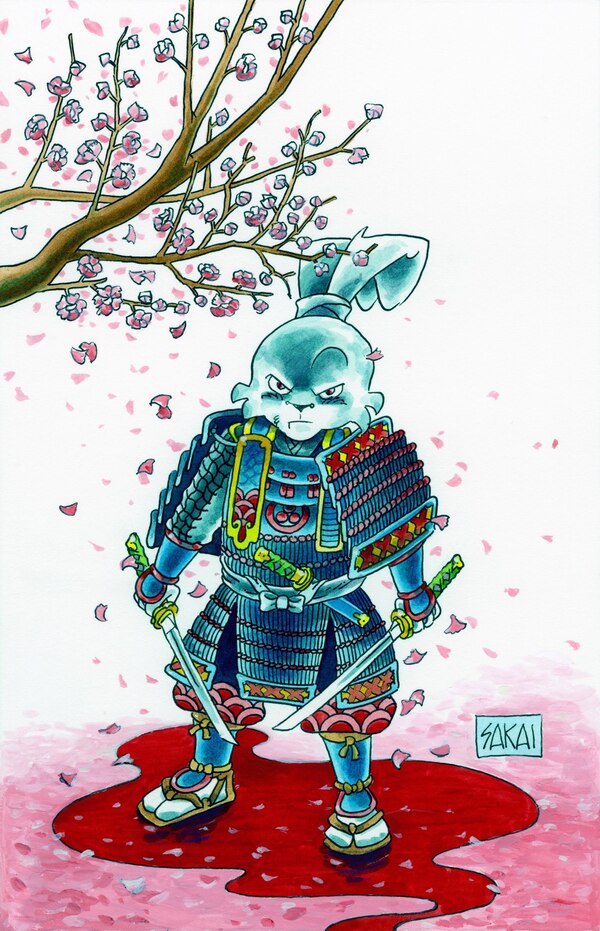 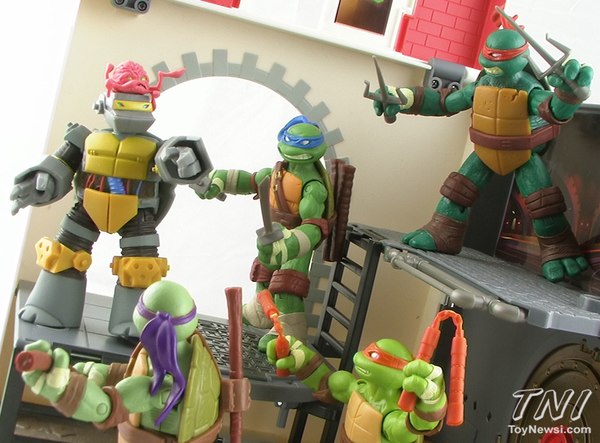 Caption The Pic - Batman vs. Predator 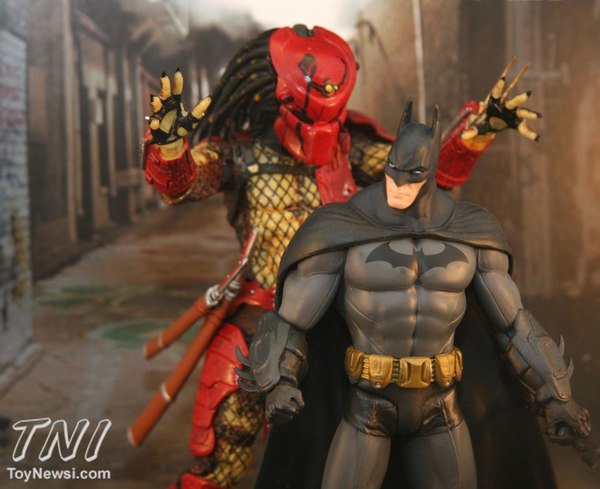 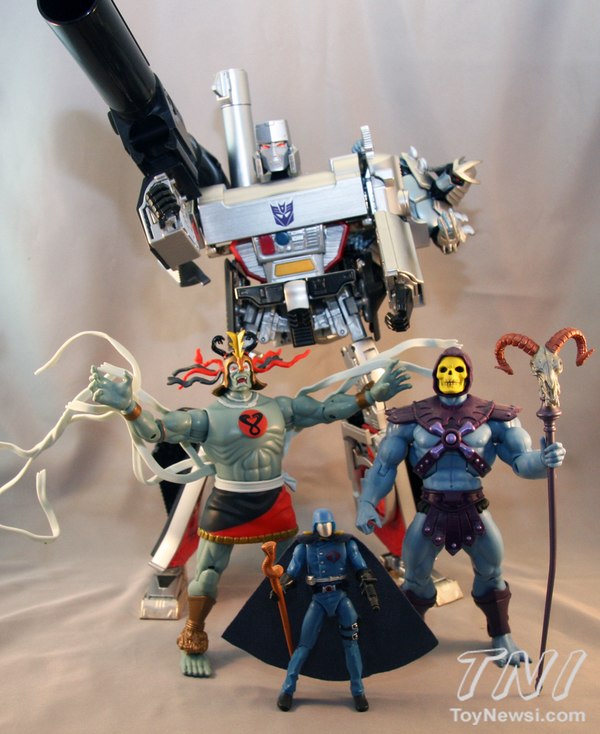 Caption The Pic - Spidey In The Avengers Movie?!? 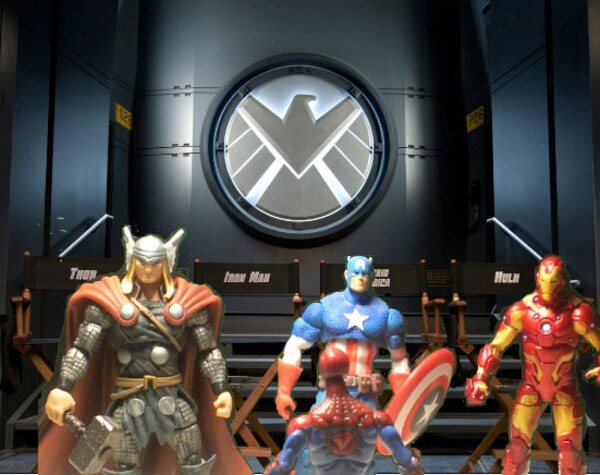