G.I.Joe Renegades Animated Series To Begin The Week Of October 10

GI Joe
by Jay Cochran
May 17, 2010
Hasbro's new network "The Hub" which is a joint venture with Discovery Communications today announced it's starting line-up of shows to air on the new network, which launches on October 10, 2010. G.I.Joe: Renegades which we first told you about last month during our coverage of the 2010 G.I.Joe Convention will be one of those shows debuting for the network's launch, along with 4 other Hasbro related shows. Transformers: Prime, Pound Puppies, My Little Pony and a new one-hour game show, Family Game Night.

Other shows debuting on the network for it's initial launch will be a new series based on a comic book series called The 99, which tells the tale of a team of multinational superheroes who band together to fight the forces of evil. The 99 is produced by Teshkeel Media and Endemol Digital UK Production Group. We will also be seeing Jim Henson's classic Fraggle Rock, a new CGI-animated Strawberry Shortcake and Meerkat Manor from Animal Planet.

According to Mediaweek.com, "The Hub’s schedule will be divided into four demo-specific blocks. Preschool programming for kids 2-5 will air from 9 a.m. to 1 p.m., while the 1 p.m.-6 p.m. Kids Afternoon/Prime block will look to make a splash with the network’s primary target, members of the 6-12 crowd. Capping the programming day, Family Prime Access (6 p.m.-7 p.m.) leads into Family Prime (7 p.m. to 11 p.m.)".

The exact time for shows like Transformers and G.I.Joe have not yet been revealed, but we are guessing these will fall into that Family Prime (7 p.m. to 11 p.m.) time slots.

Shown below is a preview image of Duke from the new G.I.Joe animated series. This is one of the two images we were shown during the G.I.Joe convention last month but were not able to film.

Found GIJoe Renegades An on Ebay 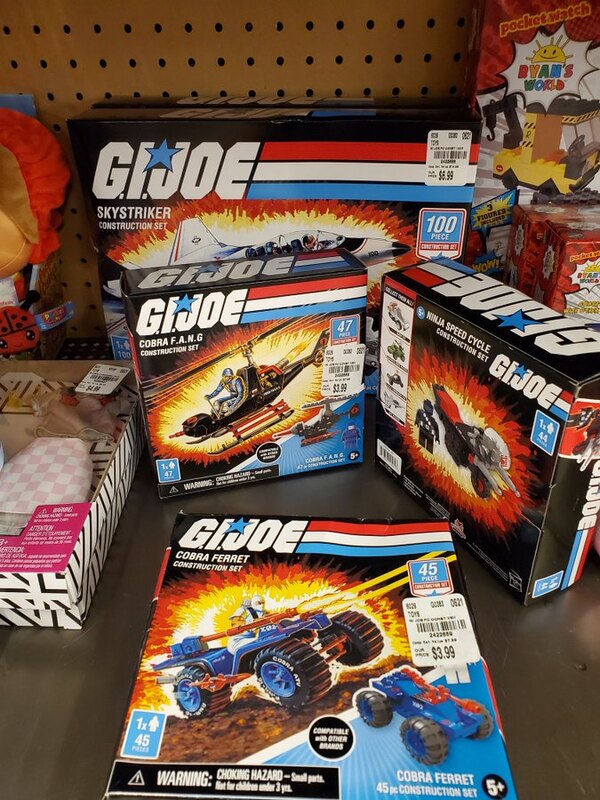 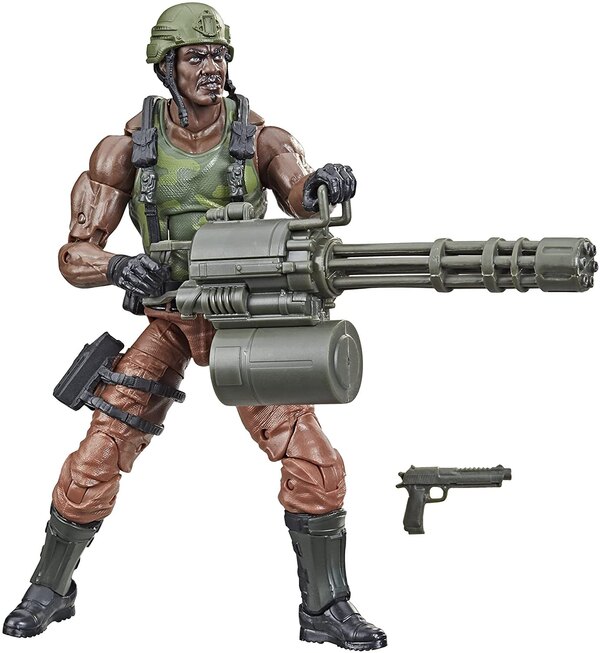 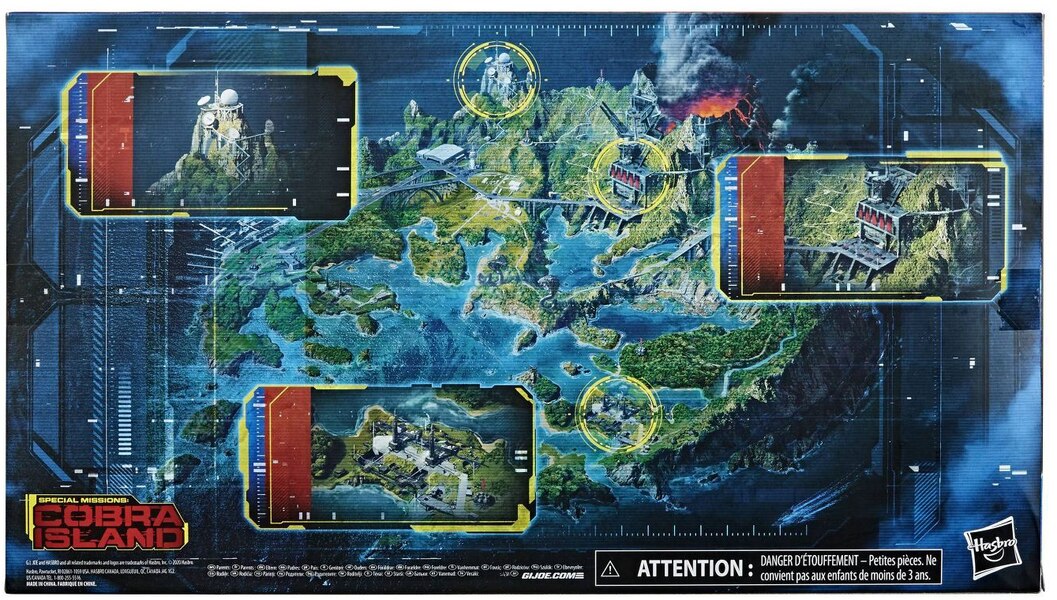 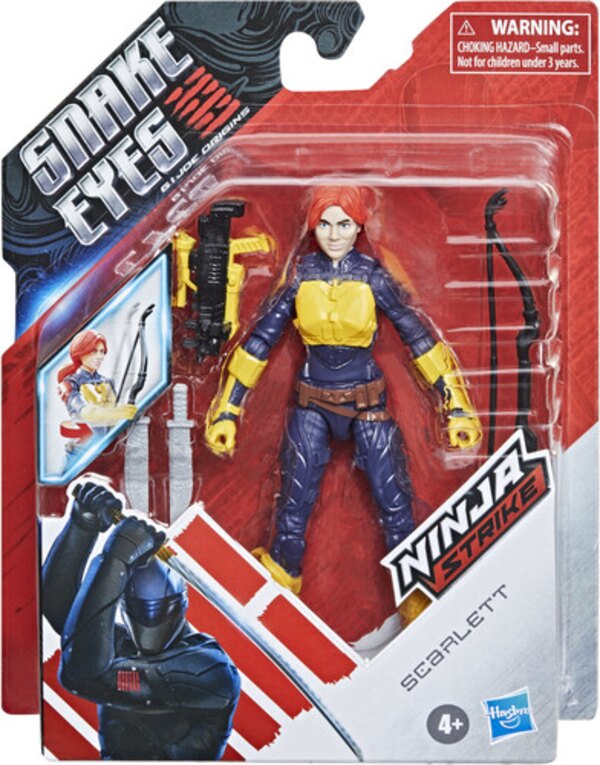 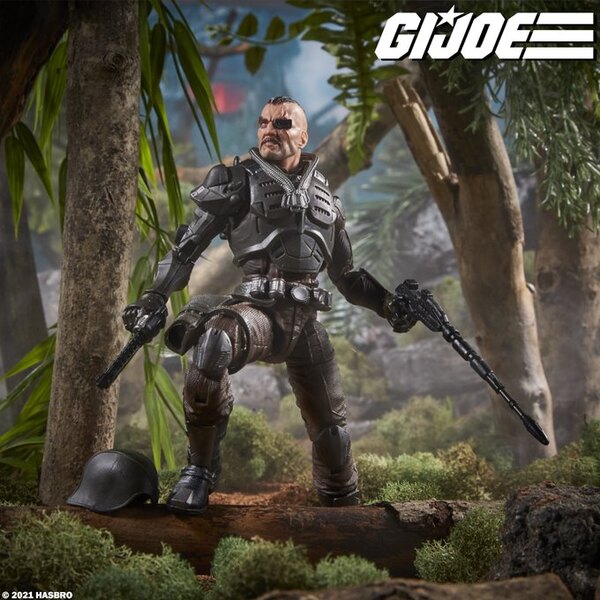