GI Joe
by Jay Cochran
March 15, 2012
This summer, prepare to join the action and witness the emergence of the heroic G.I. JOE team as a cadre of highly-trained specialists who are forced to band together to prevent the nefarious COBRA from achieving world domination. On June 5, 2012, Shout! Factory, in collaboration with Hasbro Studios, will debut fan favorite animated series G.I. JOE: Renegades Season One, Volume 1 on DVD. Featuring the first 13 episodes from the first season, this collectible 2-DVD set is a must have for fans, kids and collectors and has a suggested retail price of $19.93. The initial product run of G.I. JOE: Renegades Season One, Volume 1 DVD set will include a Movie Cash offer to see the upcoming major motion picture G.I. JOE: Retaliation, in theaters June 29. 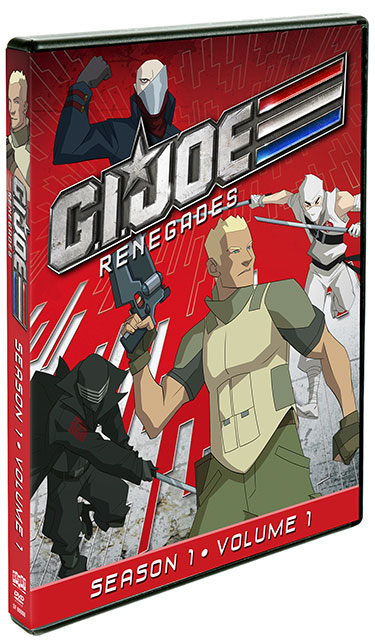 When a spy mission against Cobra Industries goes awry, a group of young G.I. JOE team members is forced to hit the road as fugitives. Now the team members — DUKE, SCARLETT, ROADBLOCK, TUNNEL RAT, RIPCORD, BREAKER and SNAKE EYES — must use their wits and elite training to prove their innocence to the world before being caught by the authorities, the COBRA organization or, worse yet, another elite military team called the Falcons. 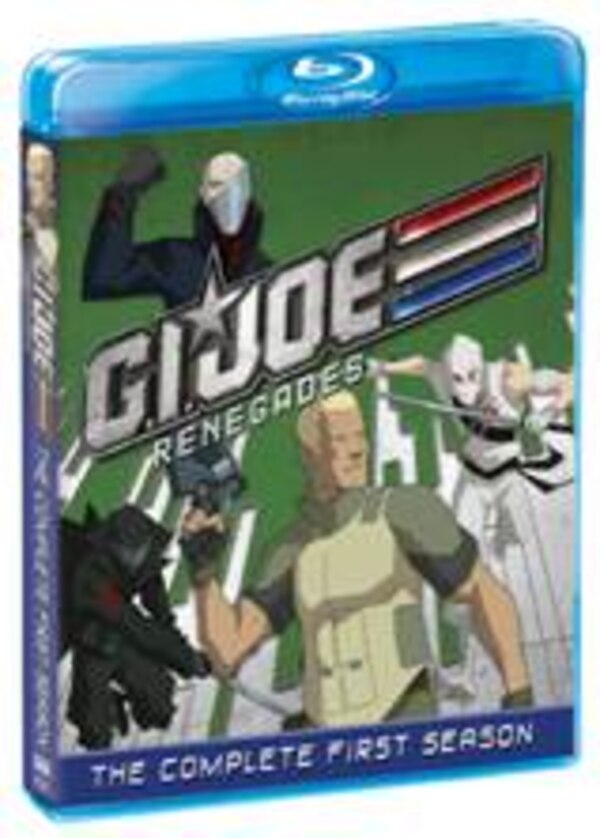 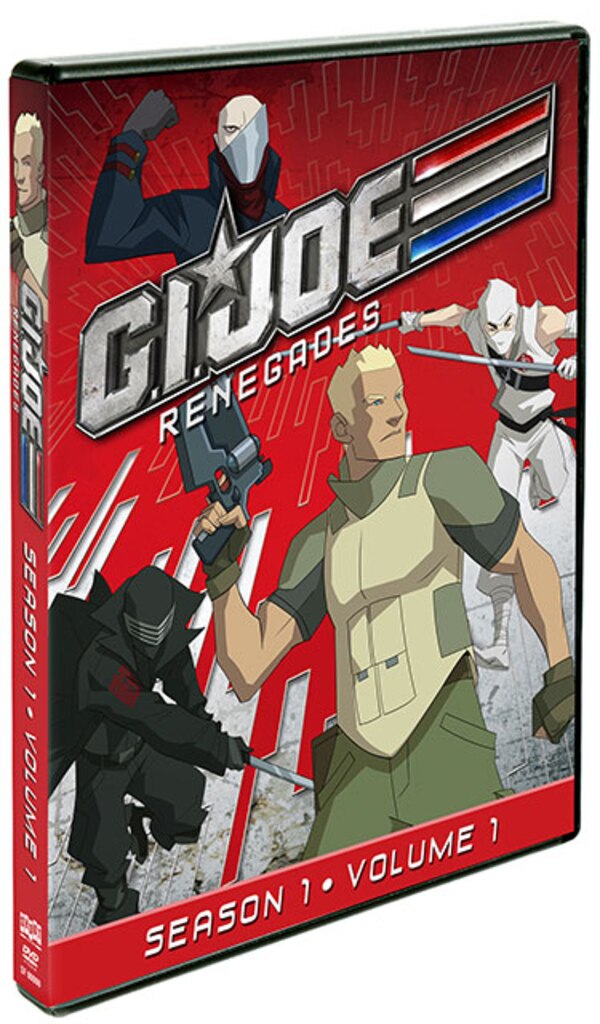 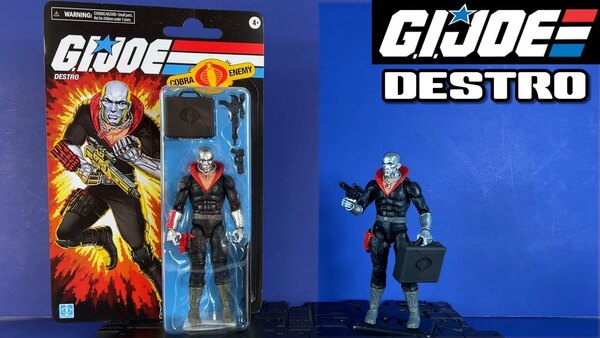 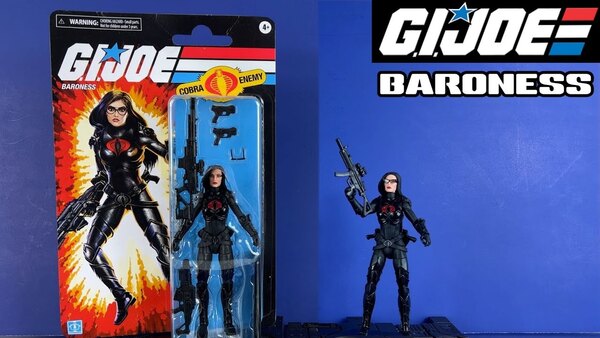 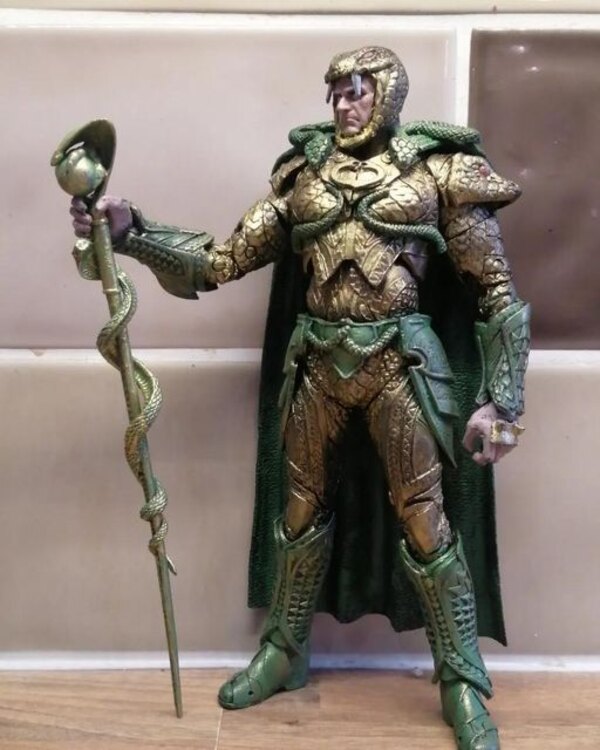 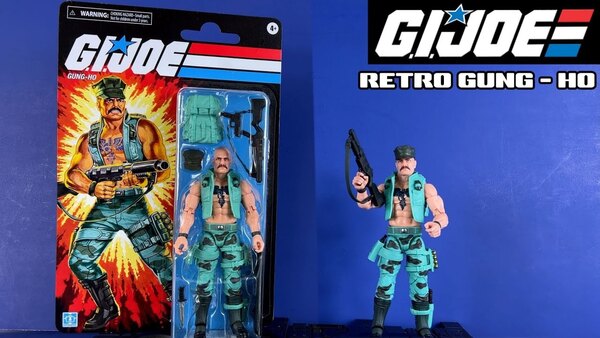 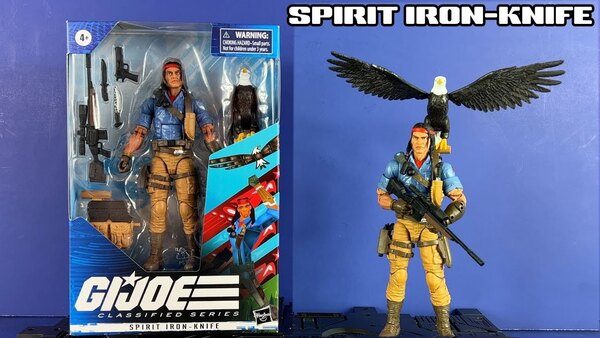