TMNT
by Jay Cochran
July 26, 2014
Playmates has provided us with hi-res images for some of the Teenage Mutant Ninja Turtles products they announced yesterday during their panel at the San Diego Comic Con.

Shown are the following:

- Nickelodeon TMNT Animated Series Basic Rocksteady & Bebop figures. These will first be released at Wal-Mart stores and then later through other outlets.

Check back to TNI later today as we will be exclusively revealing a few more Nickelodeon TMNT based toys from Playmates after the TMNT animated series panel that will take place here at SDCC.
Image 1 of 18 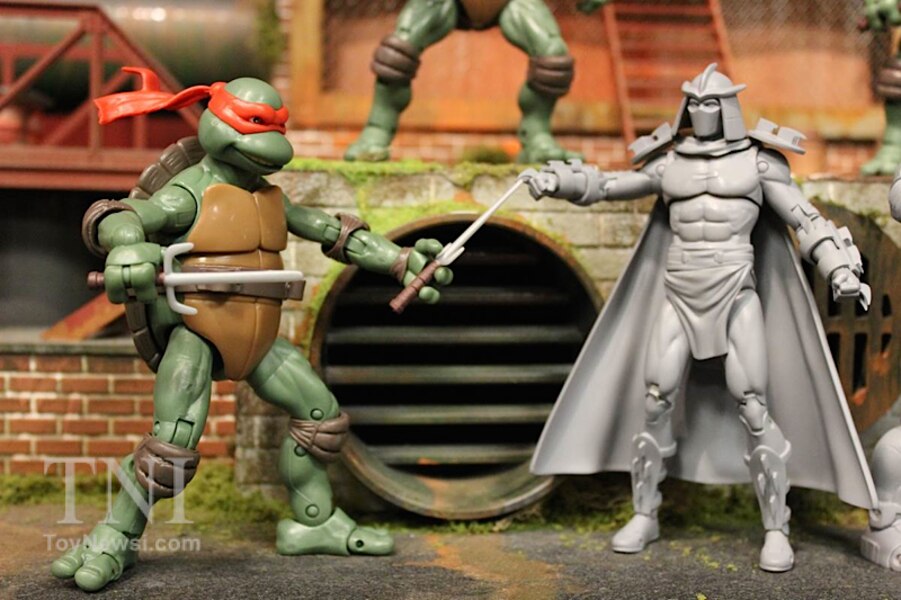 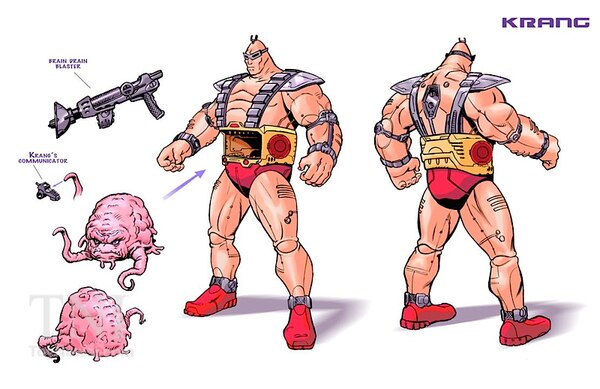 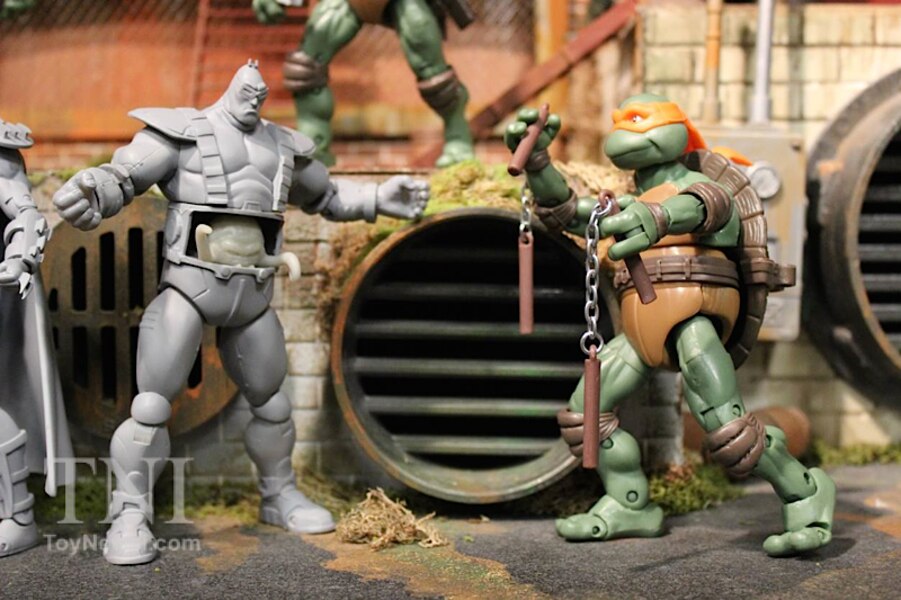 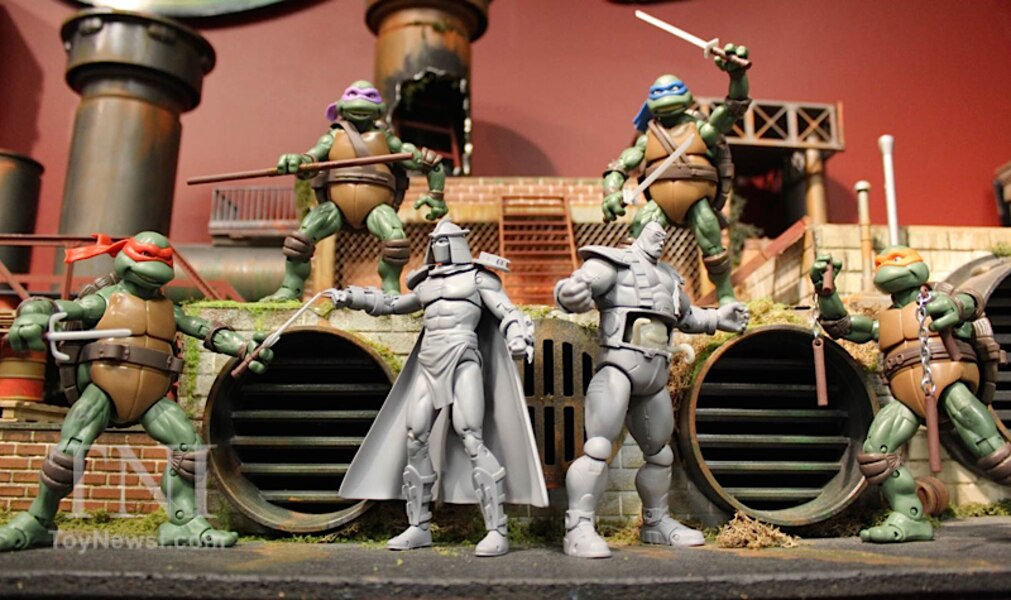 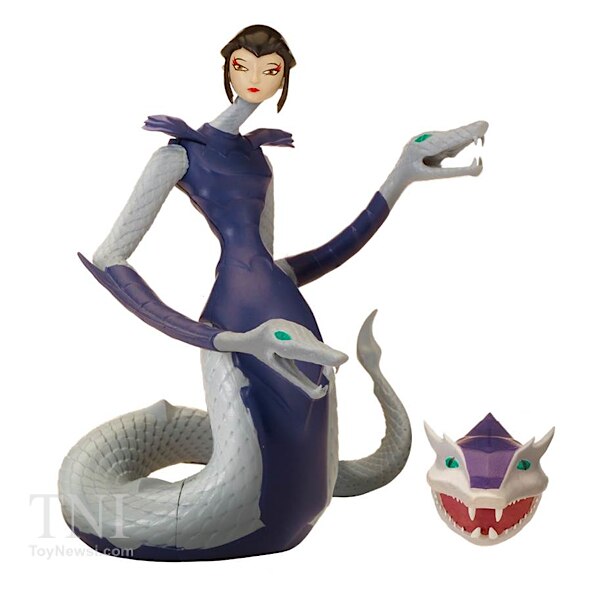 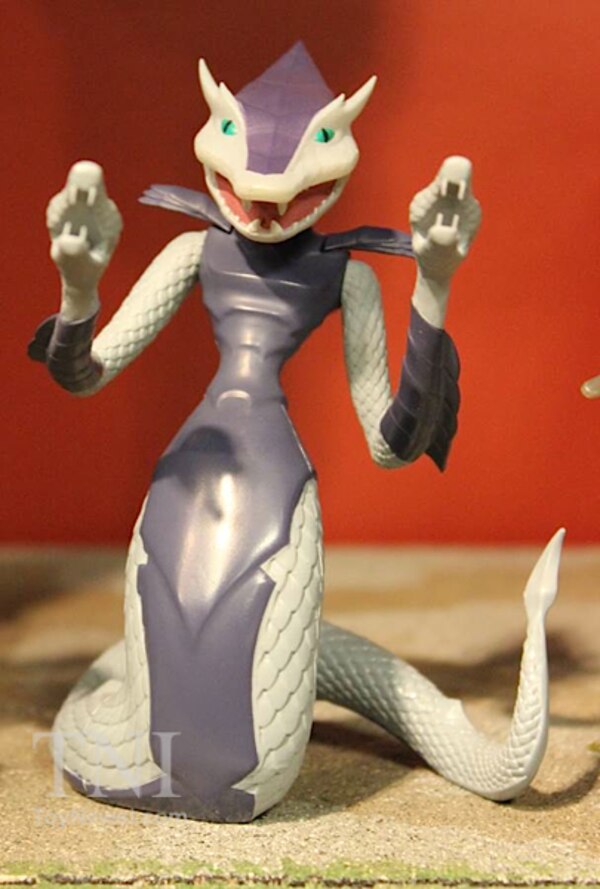 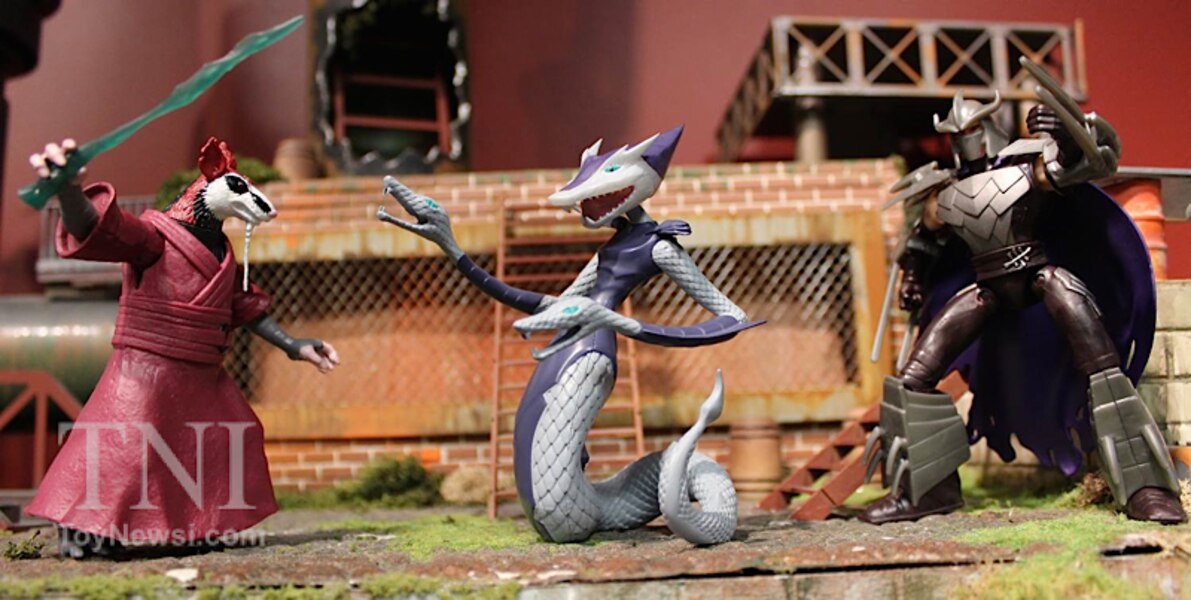 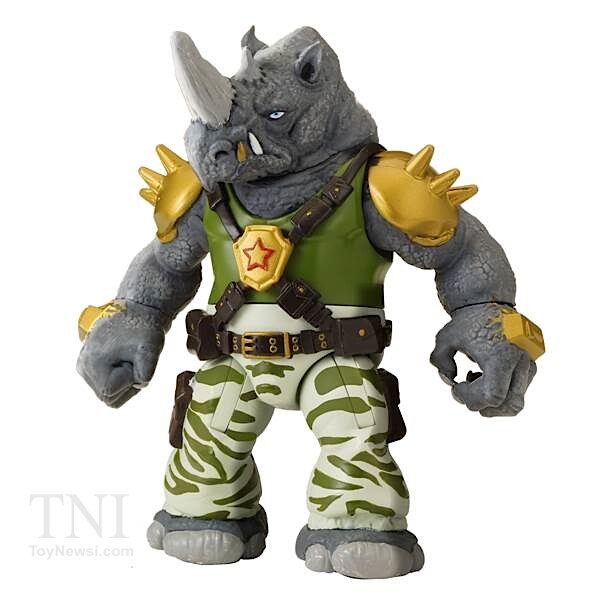 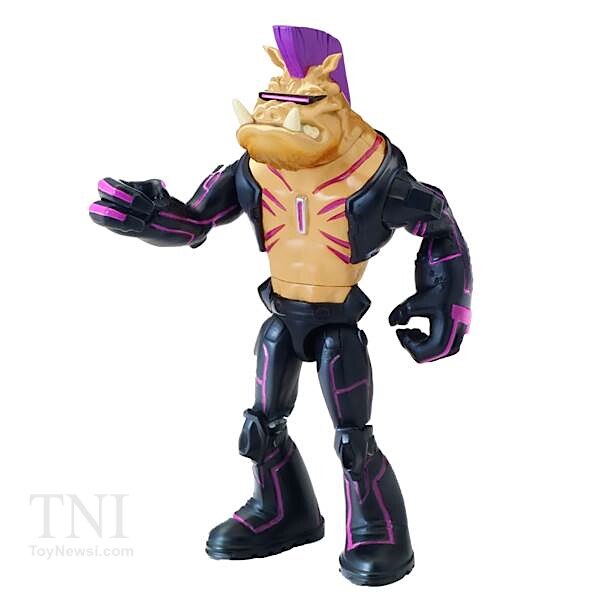 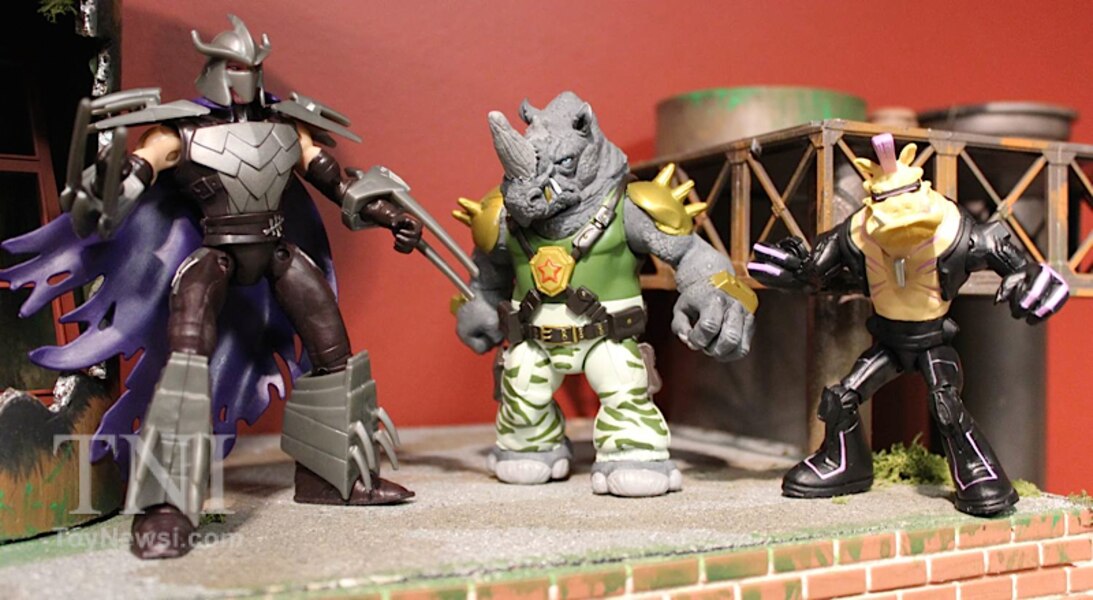 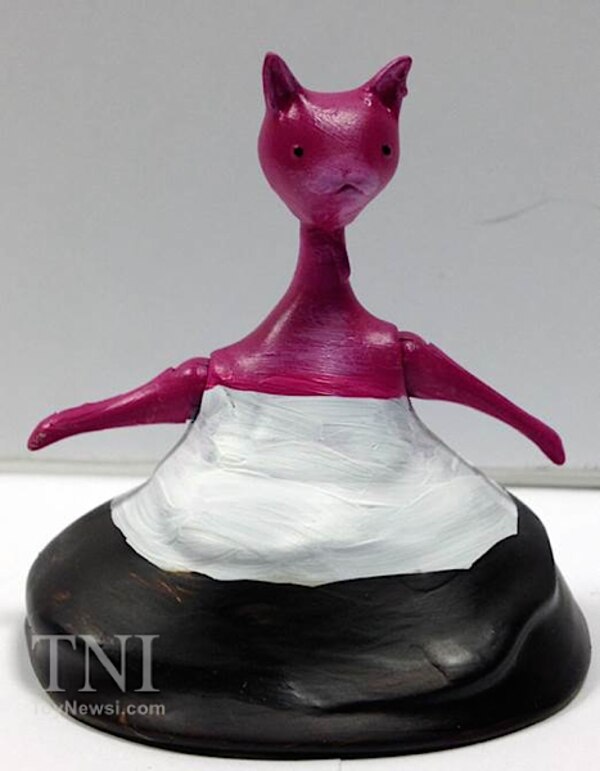 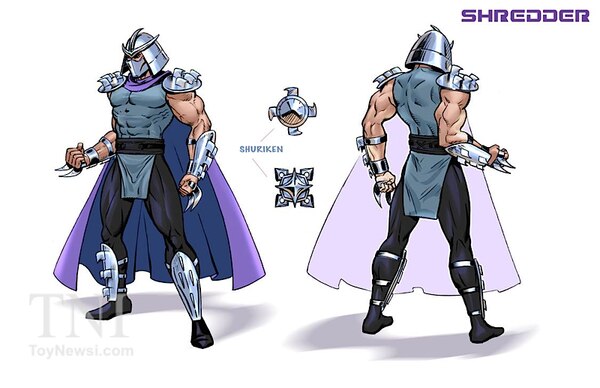 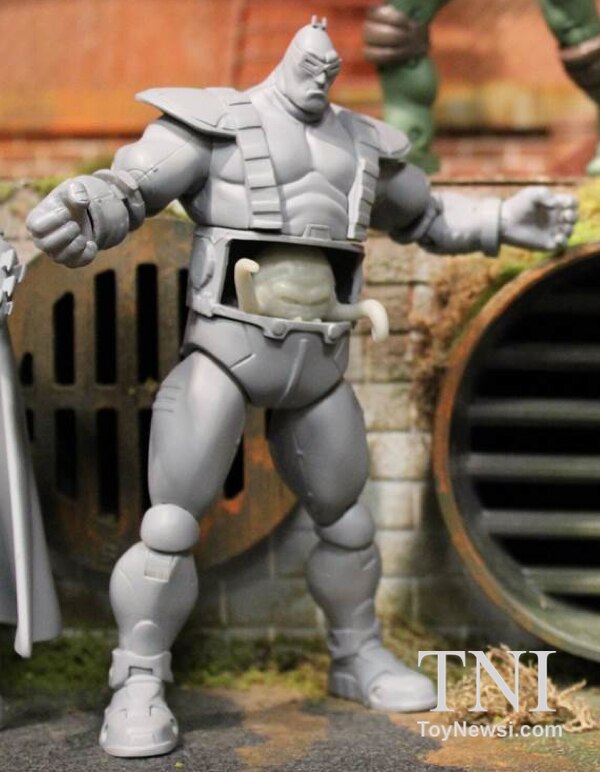 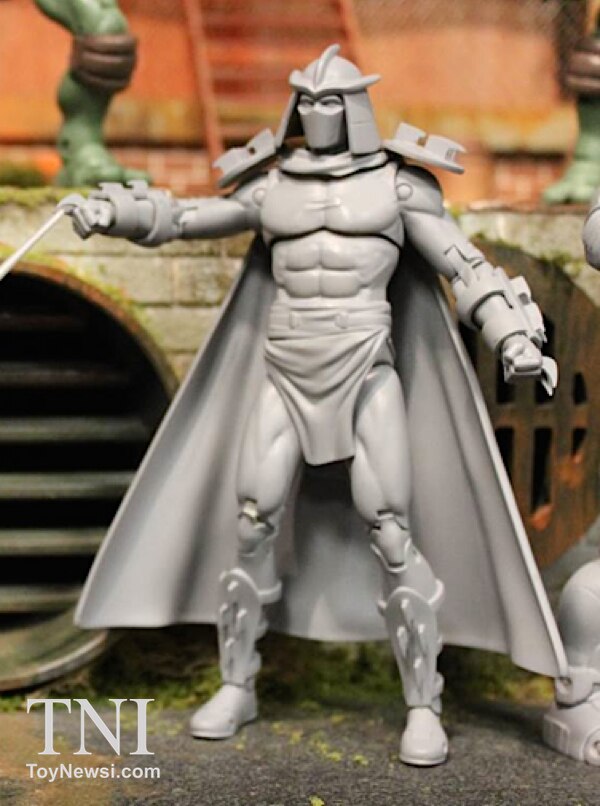 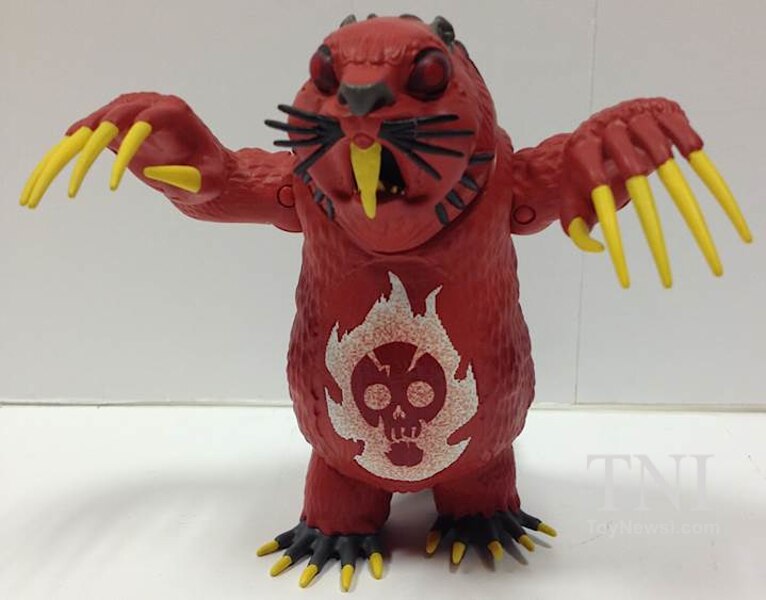 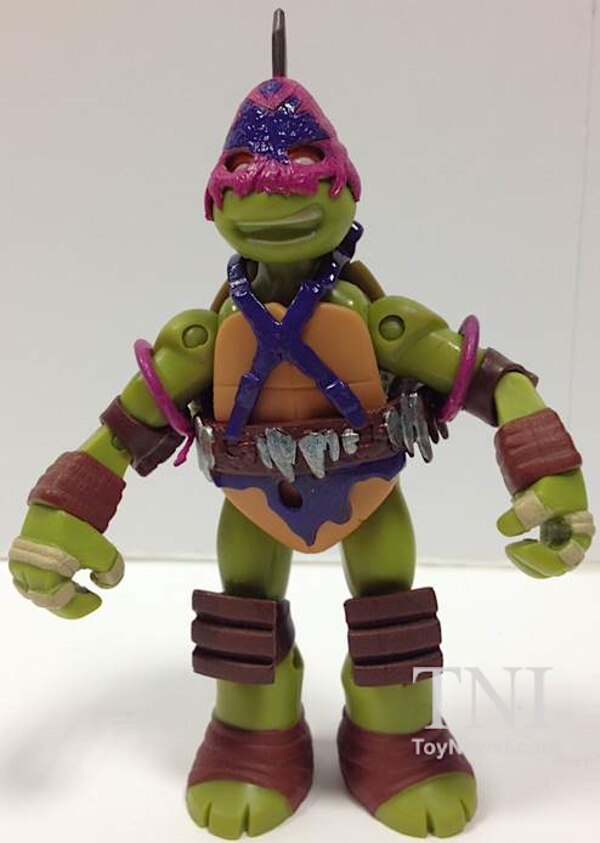 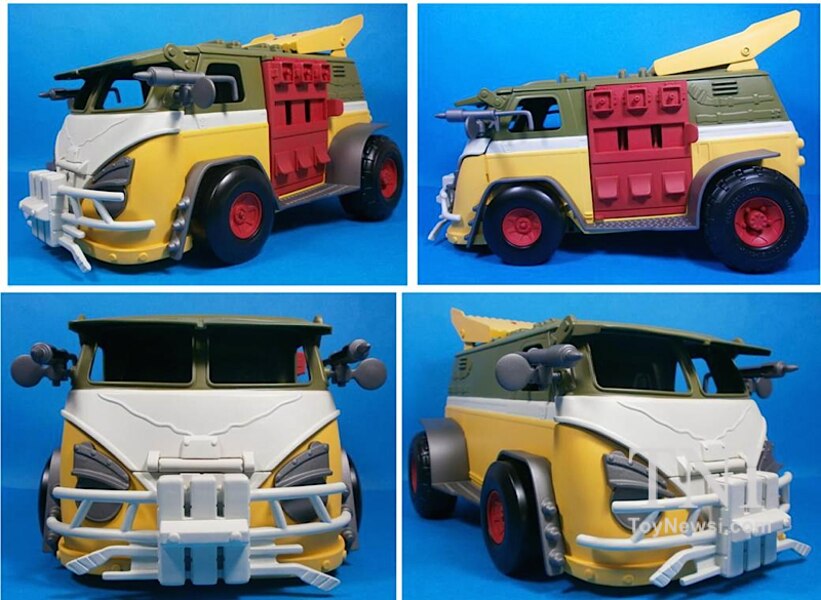 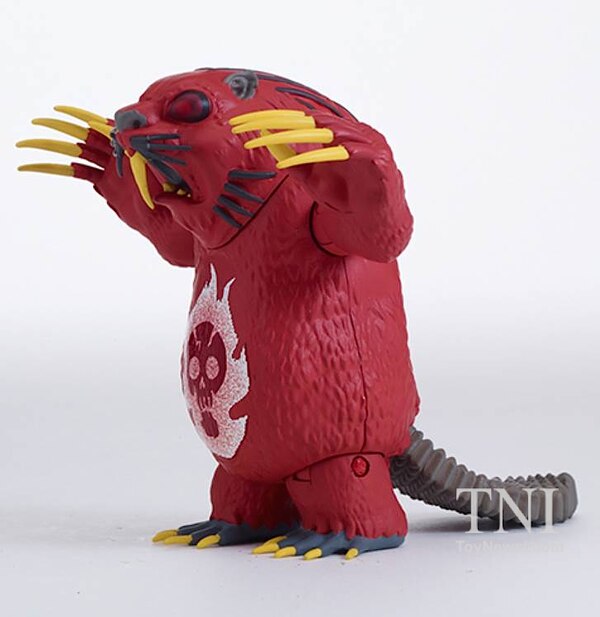 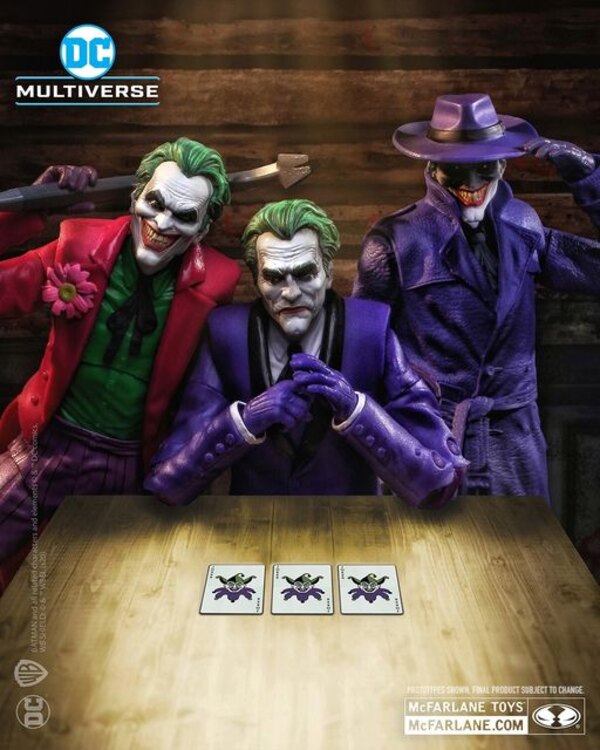 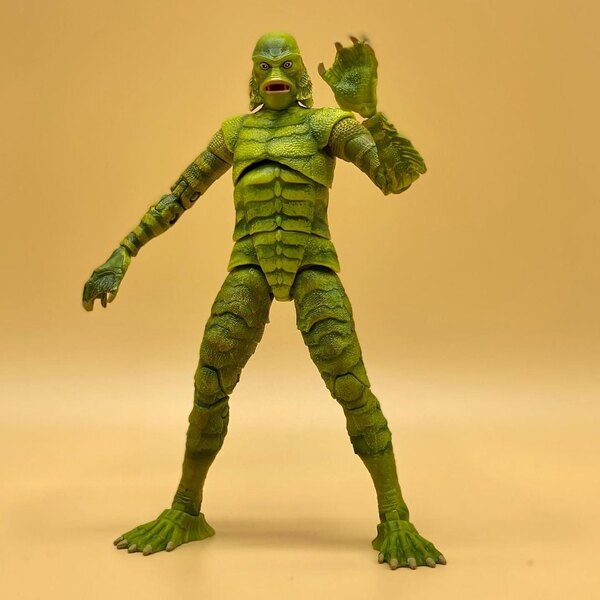 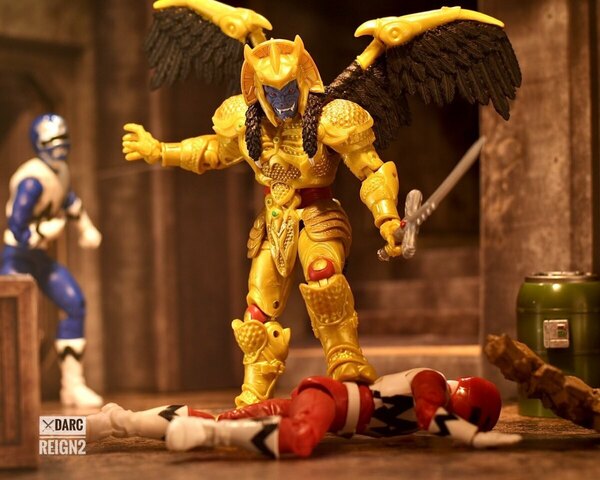