Don't expect to see a fourth season of Travel Channel's 'Toy Hunter' reality show which starred Jordan Hembrough this year, as it has apparently been put on indefinite hiatus by the network. Though there has been no official announcement from the network about the show or any mention of the status of the show that I could find on Hembrough's Twitter or Facebook pages, I did manage to find a brief statement about the show made by Hembrough late last month on the Rebelscum message boards.

"This is kind of a tricky question to answer, since there is no clear cut answer. What I can say is... currently.. we are on hiatus.

Production on Toy Hunter domestically, has stopped. ( I will let you read between the lines on that one).

The show continues to be shown in 45 countries, and is one of the highest rated in the UK, Australia and Italy.

As for me personally, people who follow my Facebook feedback know about my recent 20lb weight loss, and have seen me back in front of the cameras filming for DC comics ( I will be in the Batman '66 Boxed DVD set release this November)... as well as some other exciting projects.

Look for another updated soon, but something is in the works.

Hope that at least helps a bit.

Thanks so much!
Jordan"

He later goes on to say the show wasn't actually canceled but that he choose to move on to do other things:

Thanks for the positive feedback and constructive comments, I appreciate them.

The show was not cancelled, my contract was up after four years, and I wanted to work on something else. I got a "once in a lifetime" chance to work with not only a movie studio, but a theme park as well.. and still continue commentary for both Marvel and DC. It was simply "the next level" for me.

Toy Hunter was one of the highest rated shows on Travel, and continues to shatter ratings overseas. I just got an E-mail today that we are on in Tasmania, and they are running marathons.

Something is being developed for the International Market... that is really all I can say right now. Yes, I will be attached to the project.

And, I just wanted to comment on the "staging" aspect of the show. To be honest, probably 90% of all shows have some "staging". You need it. Simply because... REAL LIFE is boring. There need to be stakes, there has to be a "reason" I go somewhere.. and some sort of outcome for me not succeeding in my mission. The financial aspect of Toy Hunter ( just like Pawn Stars, and American Pickers) was necessary. People wanted to know how much the stuff was worth.

Look... I put myself out there. I opened myself up to the market, and collectors.. and fans. Some people still hate me for it and to this day.. and choose to make comments about from the anonymity of a computer keyboard. I see vile and hurtful posts about me and my business on social media sites.. from people I dont even know, not have ever met. Guess what... it hurts.

For the most part, however, people enjoyed it. It brought back memories and really put the collectors in a positive light.

And.. like an idiot that I am... I will be back for more. Updates as soon as I can talk about it.

So what could be coming next? We have gotten word that BBC America has put out a search for Vintage Collectors for a new show tentatively being called "American Collectibles". :

"A new programme called American Collectibles is looking for toy collectors for a major American TV channel.
Do you have a large collection of 80's Transformers, GI Joe, He-Man and vintage Star Wars collectibles at home?
If so then we want to hear from you. Contact us by email including any photographs of your collection
kate.lawrence@rdftelevision.com"

It is unclear if this "American Collectibles" show is the one being developed for International Markets that Jordan referred to in his statement or something entirely different, but it does appear that something new is coming for fans of this type of reality TV which revolves around the world of toy collecting.

What do you think, will you miss Toy Hunter and will you be tuning in if another similar type show soon takes its place?

Search Online Stores for No Fourth Season For

Prime Video's Most Anticipated New Series Of 2022 Reveals Its Title - The Lord Of The Rings: The Rings Of Power' 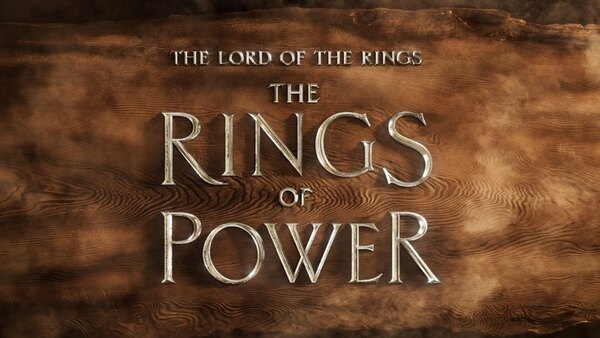 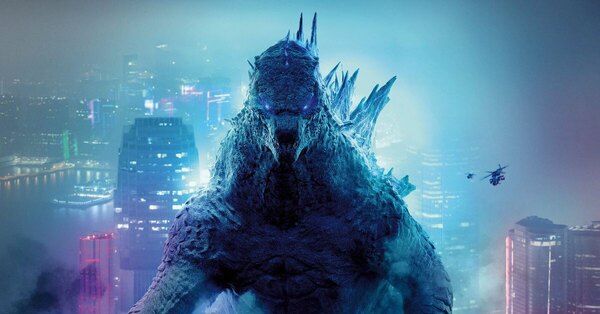 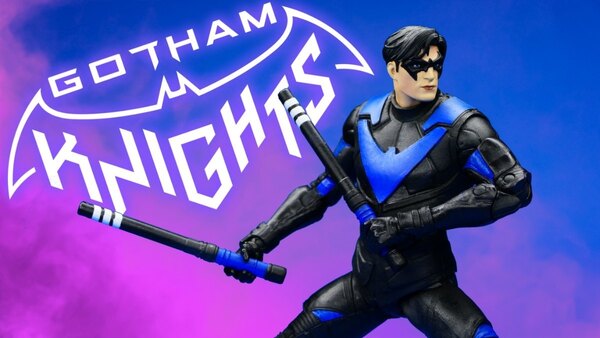 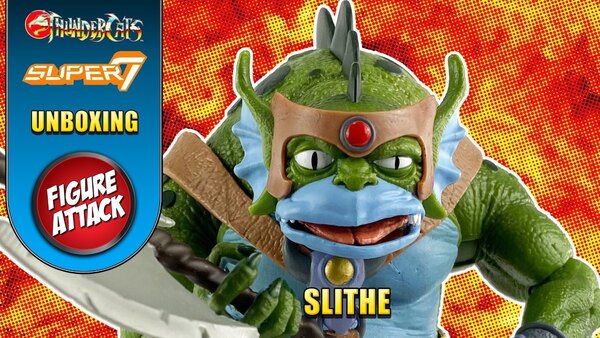