Speed Racer Toys Drive In To McDonalds In May

Miscellaneous
by Jay Cochran
April 16, 2008
Here is a look at upcoming Speed Racer toys that will be available at McDonalds Restaurants from May 9 - June 5. This promotion will correspond with the release of the live-action Speed Racer movie from Warner Bros. that hits theaters on May 9.

Action. Born to race cars, Speed Racer (Emile Hirsch) is aggressive, instinctive and, most of all, fearless. His only real competition is the memory of the brother he idolized—the legendary Rex Racer, whose death in a race has left behind a legacy that Speed is driven to fulfill. Speed is loyal to the family racing business, led by his father, Pops Racer (John Goodman), the designer of Speed’s thundering Mach 5. When Speed turns down a lucrative and tempting offer from Royalton Industries, he not only infuriates the company’s maniacal owner (Roger Allam) but uncovers a terrible secret—some of the biggest races are being fixed by a handful of ruthless moguls who manipulate the top drivers to boost profits. If Speed won’t drive for Royalton, Royalton will see to it that the Mach 5 never crosses another finish line. The only way for Speed to save his family’s business and the sport he loves is to beat Royalton at his own game. With the support of his family and his loyal girlfriend, Trixie (Christina Ricci), Speed teams with his one-time rival—the mysterious Racer X (Matthew Fox)—to win the race that had taken his brother’s life: the death-defying, cross-country rally known as The Crucible.

This film has been rated PG for sequences of action, some violence and language. 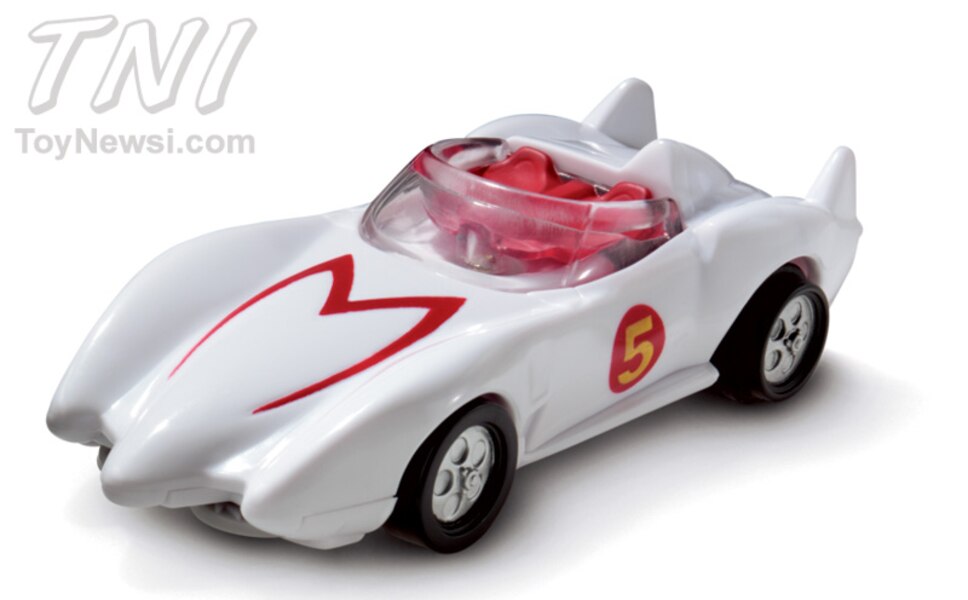 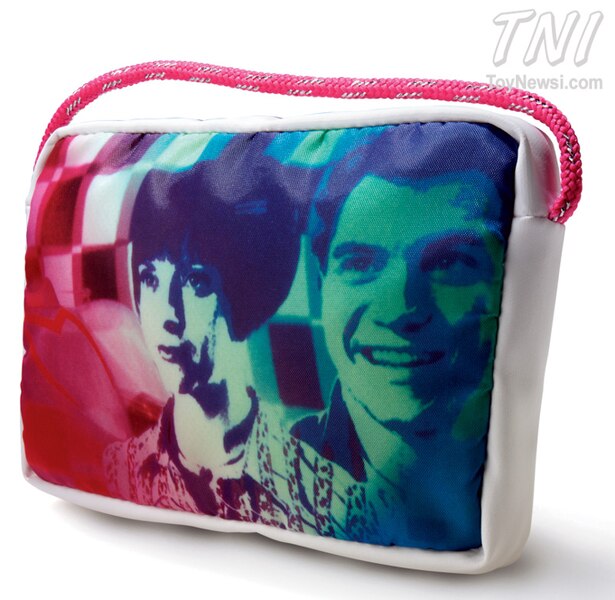 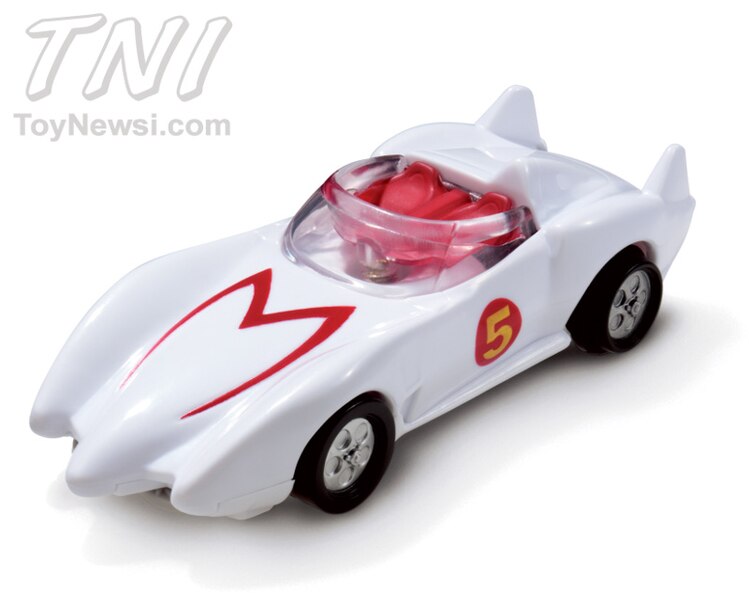 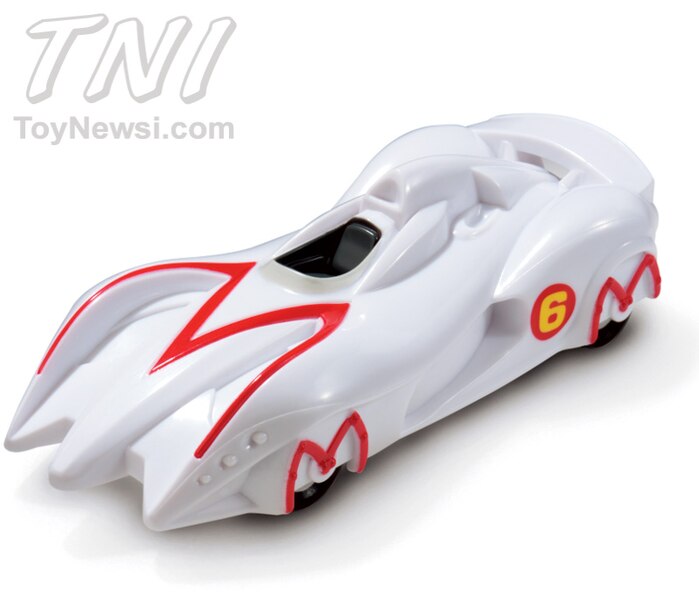 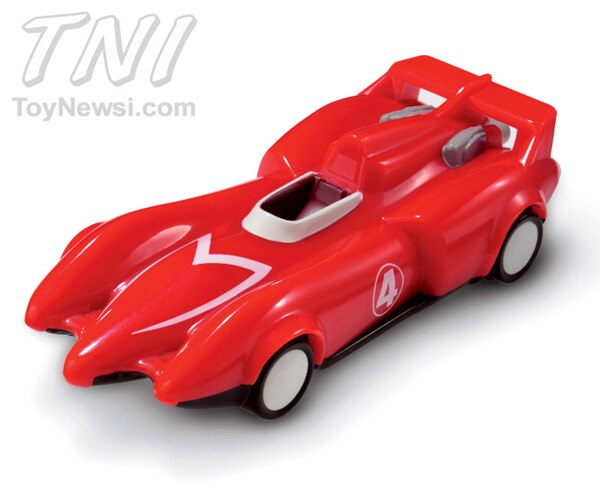 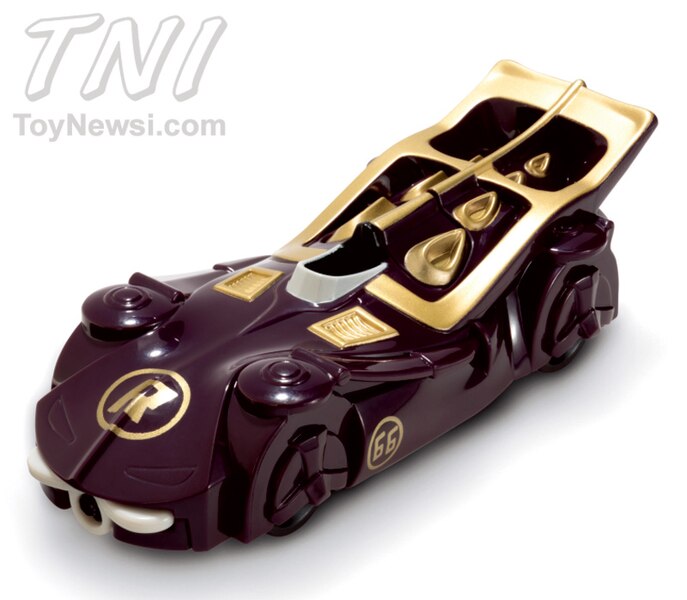 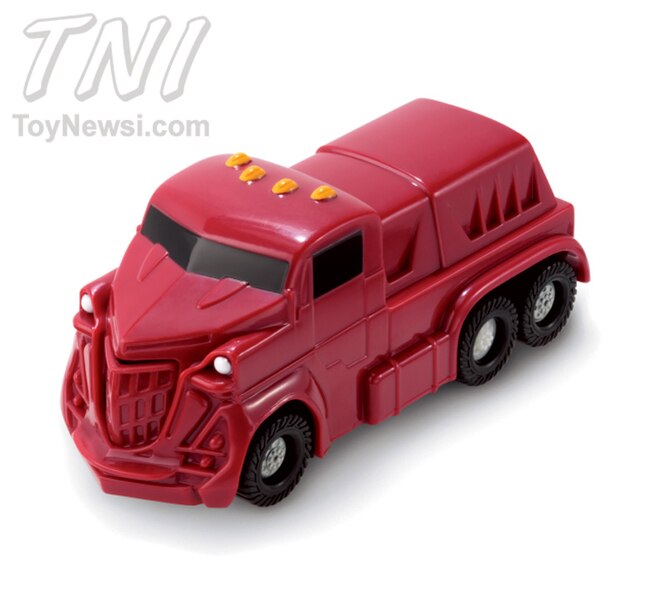 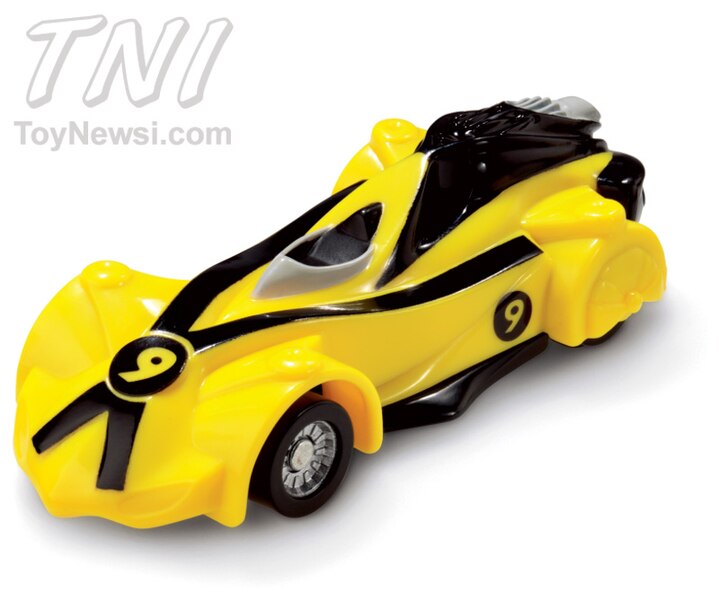 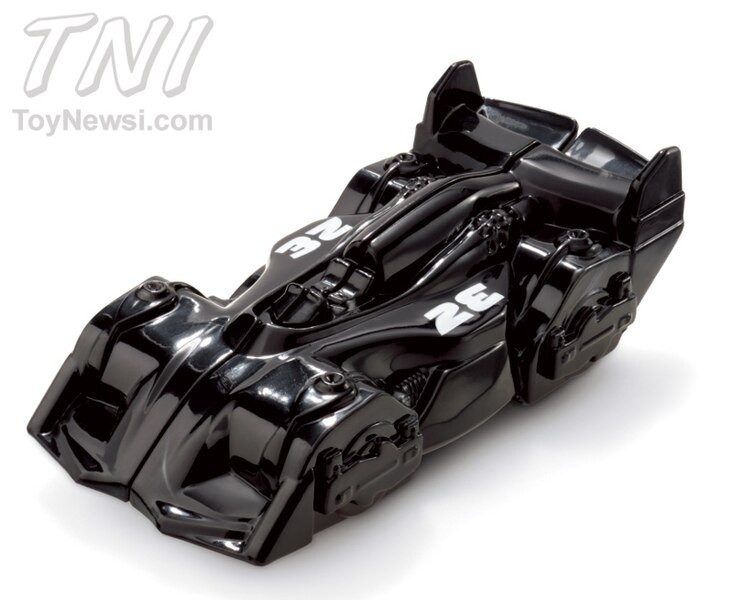 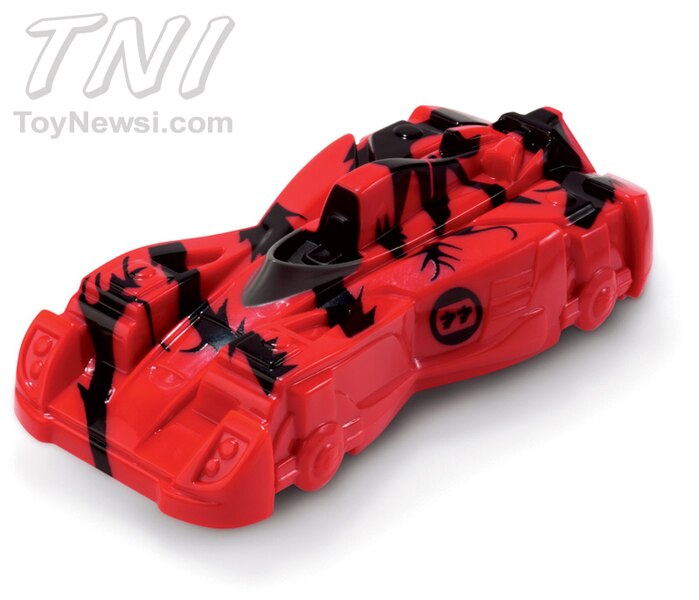 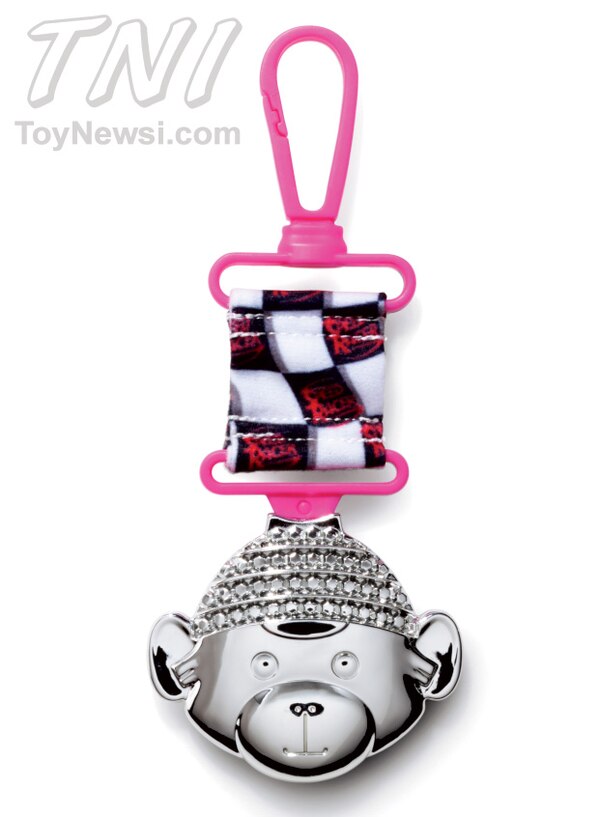 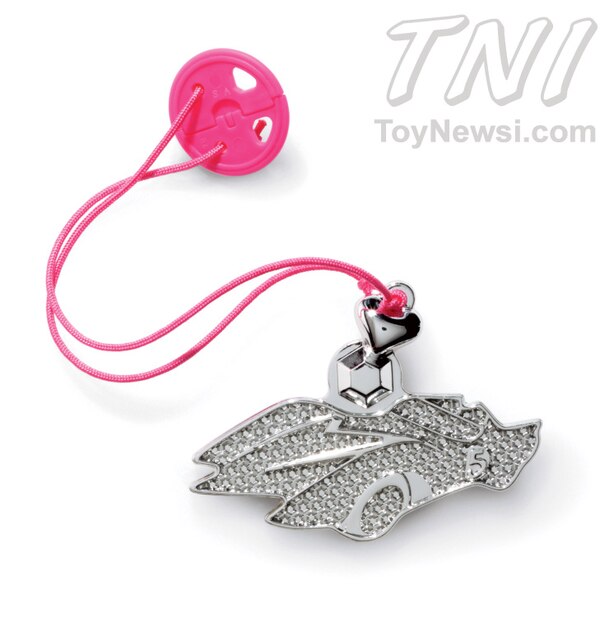 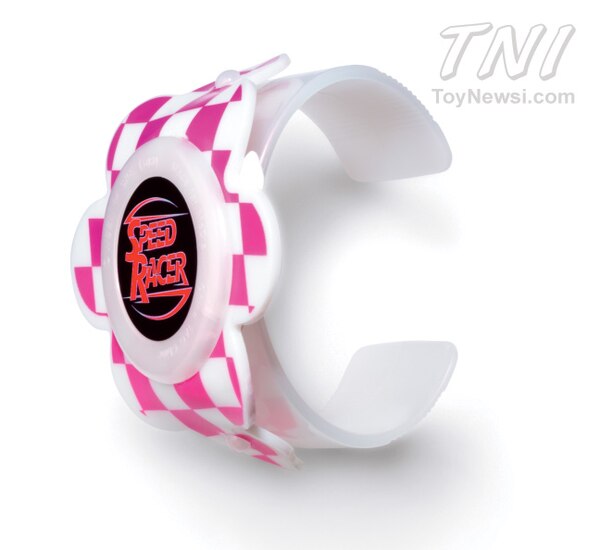 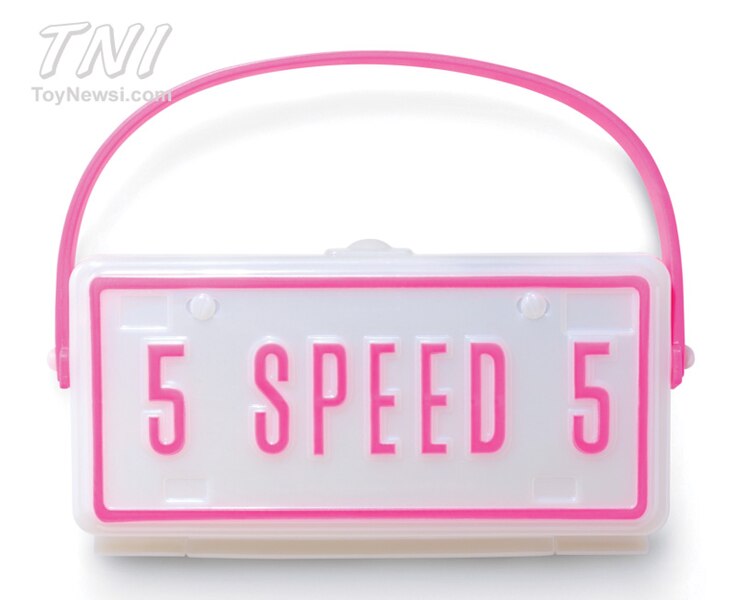 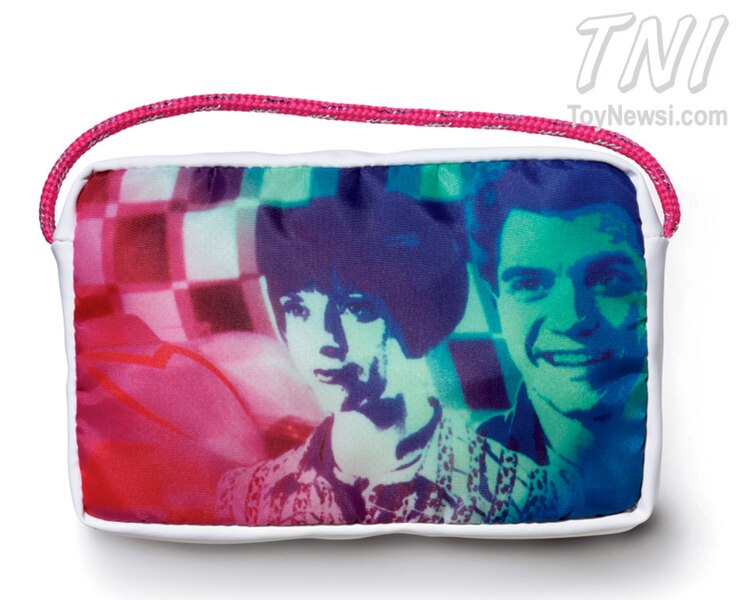 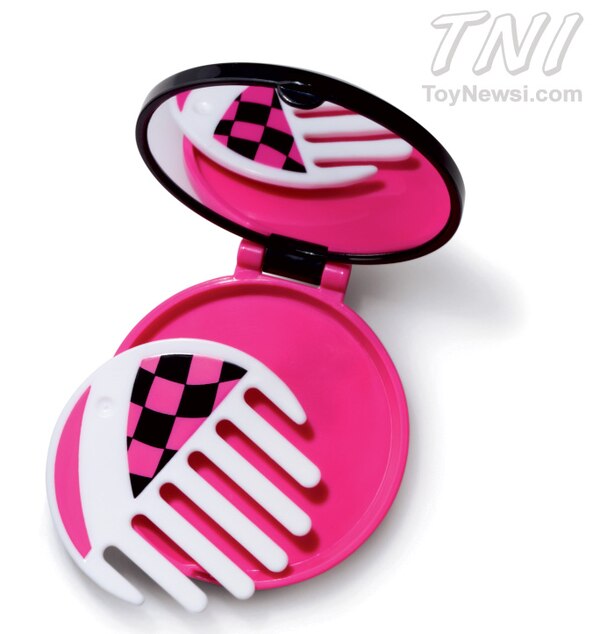 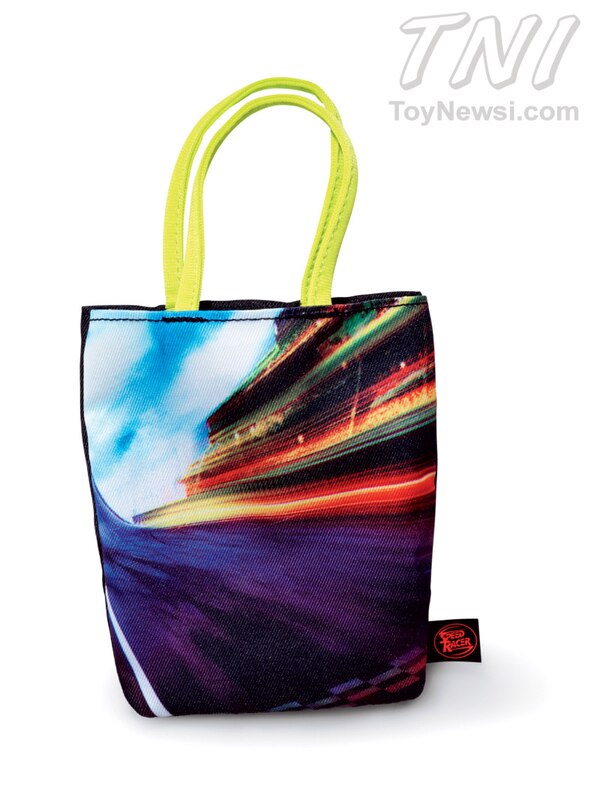 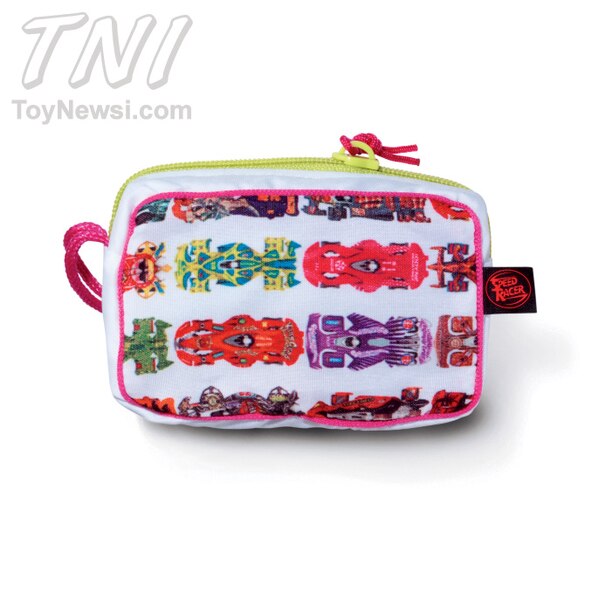