Miscellaneous
by Jay Cochran
March 05, 2012
Ben 10, the ultimate teen superhero and global superstar, takes over Cartoon Network with an entire week of on-air and online content beginning Monday, March 19. All week long, fans can start their day with special episodes from every Ben 10 series airing each morning at 6:30 a.m. (ET, PT) then catch their favorite episodes of Ben 10: Ultimate Alien at 4 p.m. (ET, PT). In addition, CartoonNetwork.com launches the next Ben 10 Game, The Mystery of the Mayan Sword. All this leads up to the U.S. television premiere of the all-new CGI movie, Ben 10: Destroy All Aliens on Friday, March 23 at 7 p.m. (ET, PT). Following the movie, which will also premiere on Cartoon Network around the world throughout the spring, Ben 10 fans will get their first-ever look at the much anticipated brand-new series, Ben 10: Omniverse, premiering later this year on Cartoon Network.

Ben 10: Destroy All Aliens turns the clock back to 10-year-old Ben Tennyson, fresh off his heroic summer vacation with the Omnitrix, as he struggles with detention, homework, and being grounded by his parents. Desperate times call for desperate measures as Ben jumps at the chance to escape from it all and into the Total Alien Immersion training program on the far side of the galaxy. But before he can even leave Earth’s orbit, Ben’s ship is attacked and he is sent crashing back to Earth stuck in his alien forms and battling a very hostile Mecamorph warrior. 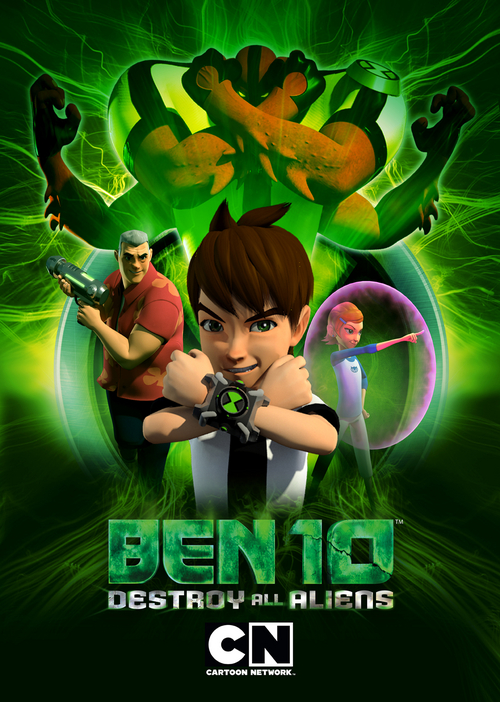 CartoonNetwork.com introduces a new Ben 10 Game, The Mystery of the Mayan Sword, on Monday, March 19. In this free-to-play online game, players strap on the Omnitrix to help Ben, Gwen and Grandpa Max retrieve the ultimate weapon. The Forever Knights are on a mission to uncover the planet’s most dangerous weapon, the El Chuah Sword, and it is up to Ben, Gwen and Grandpa Max to stop them from reaching it. Players search for clues, solve puzzles, and explore four epic levels to prevent the Forever Knights from attaining this weapon of mass destruction. Along the way, they can also transform into favorite aliens like Grey Matter, Stinkfly, and Four Arms. 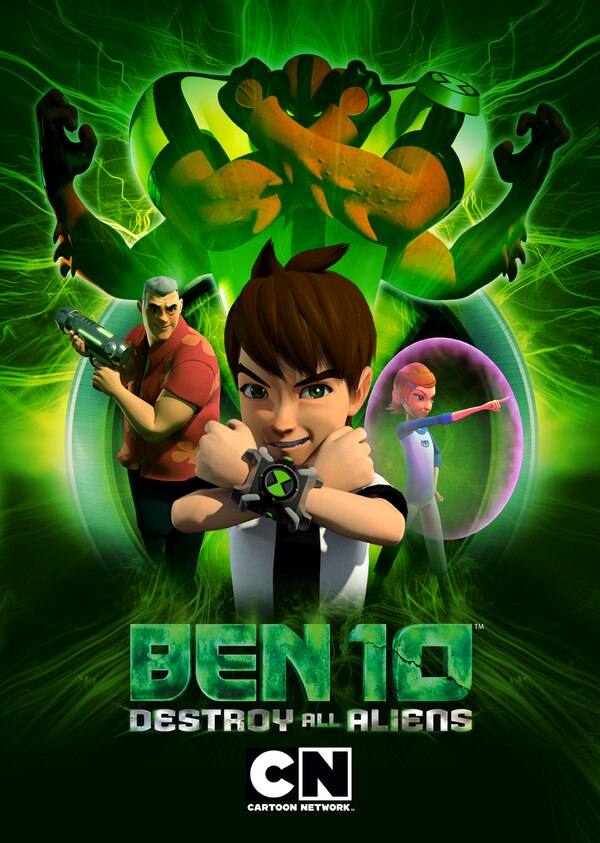