Dolores (Evan Rachel Wood), William (Jimmi Simpson) and Logan (Ben Barnes) reach Pariah, a town built on decadence and transgression — and are recruited for a dangerous mission. The Man in Black (Ed Harris) meets an unlikely ally in his search to unlock the maze. 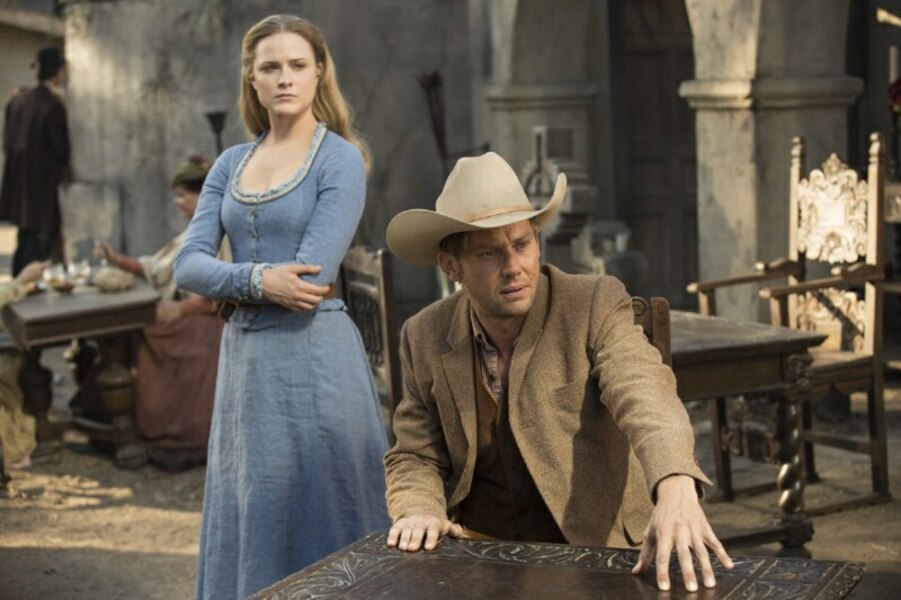 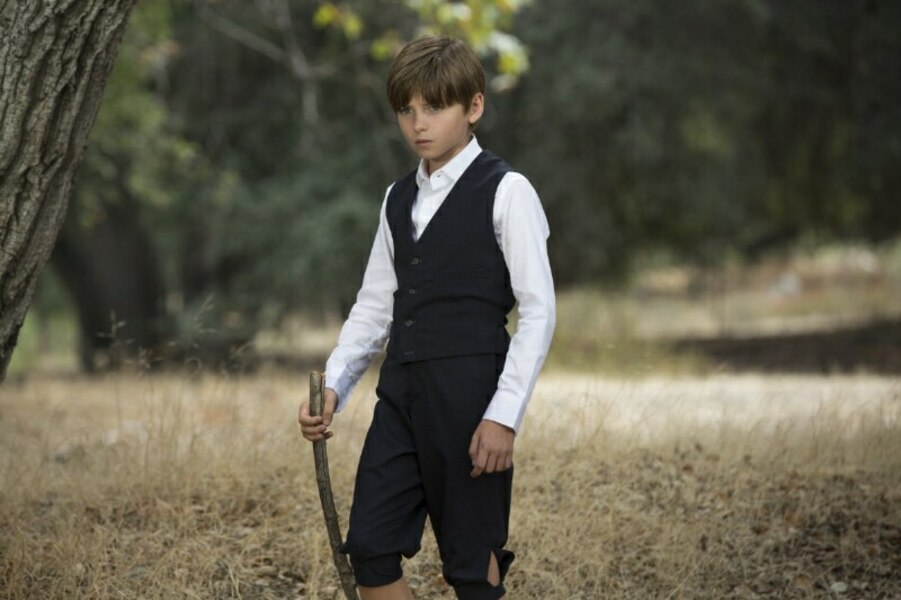 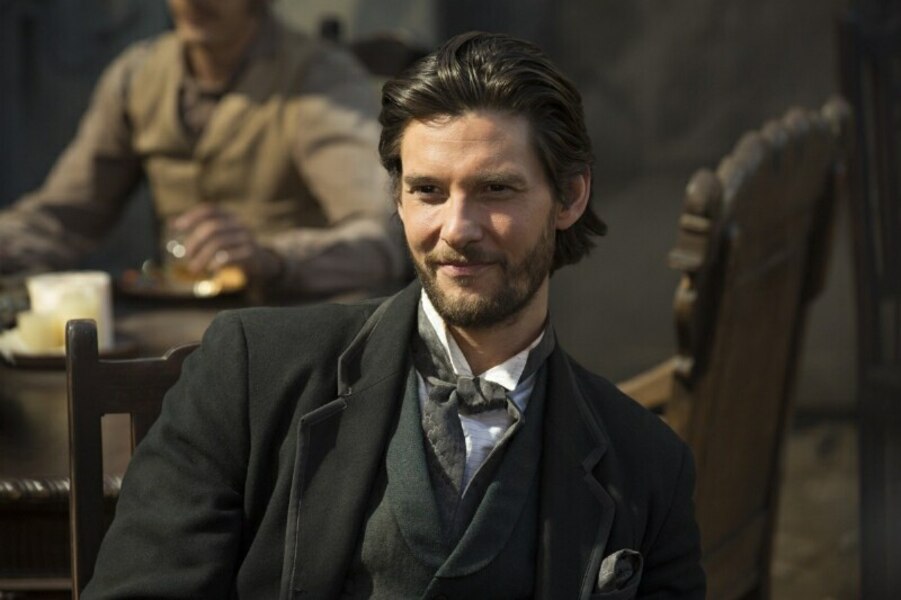 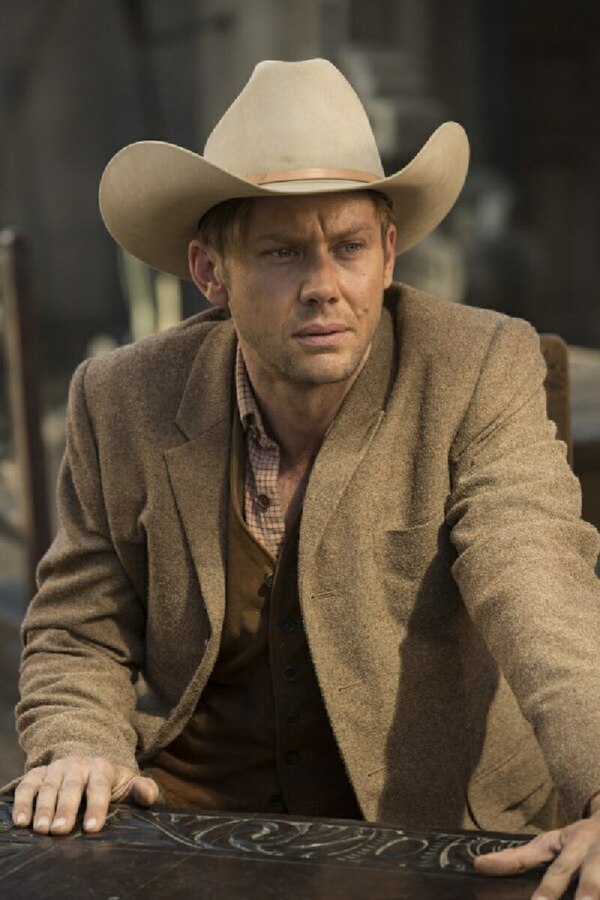 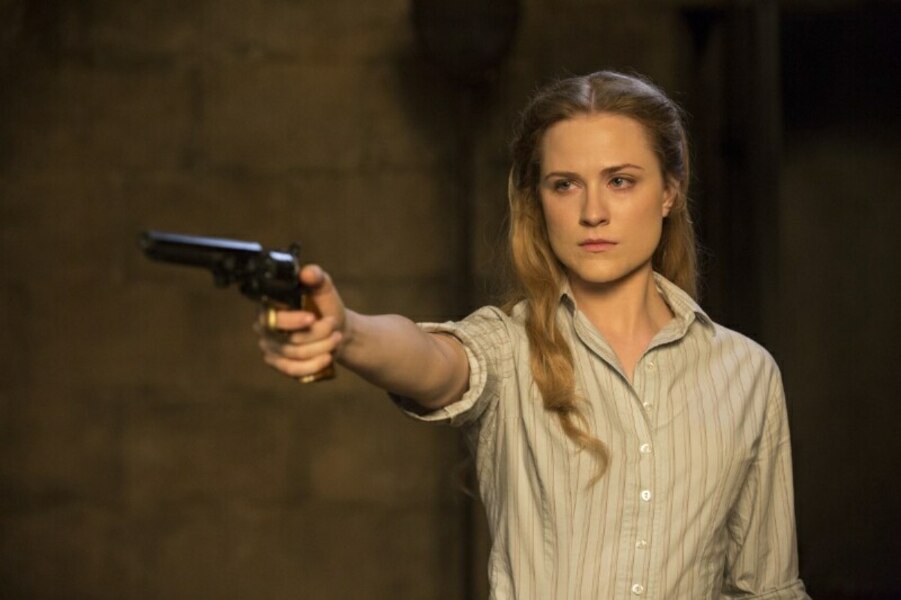 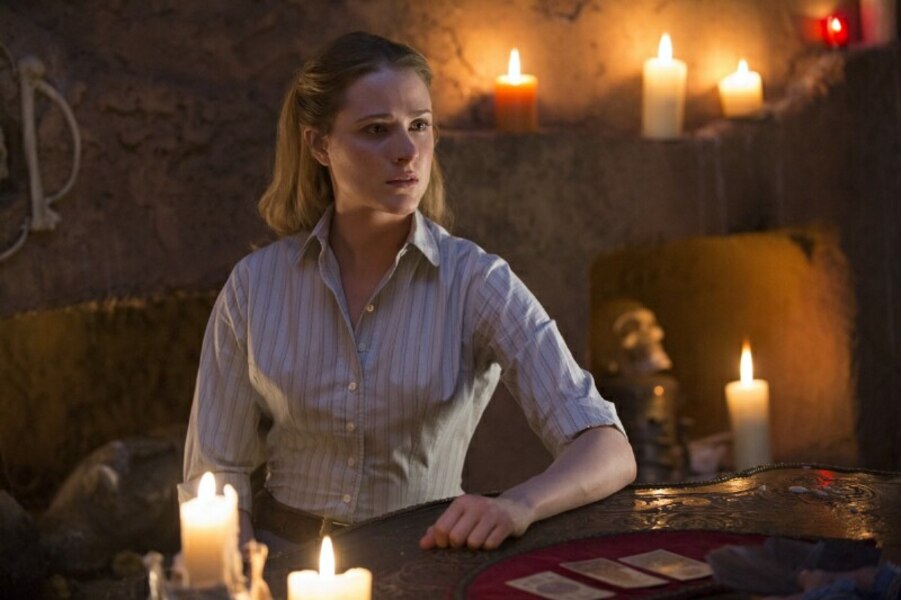 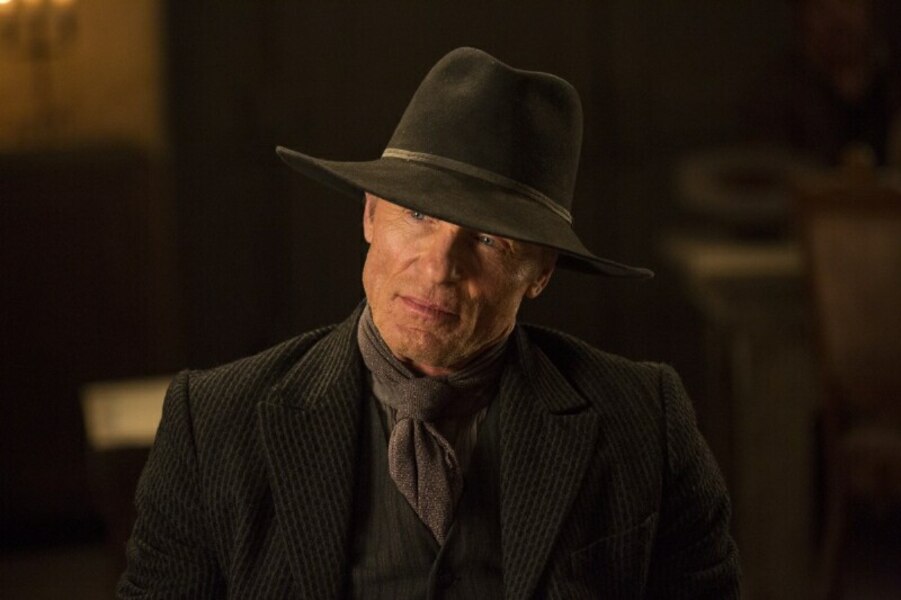 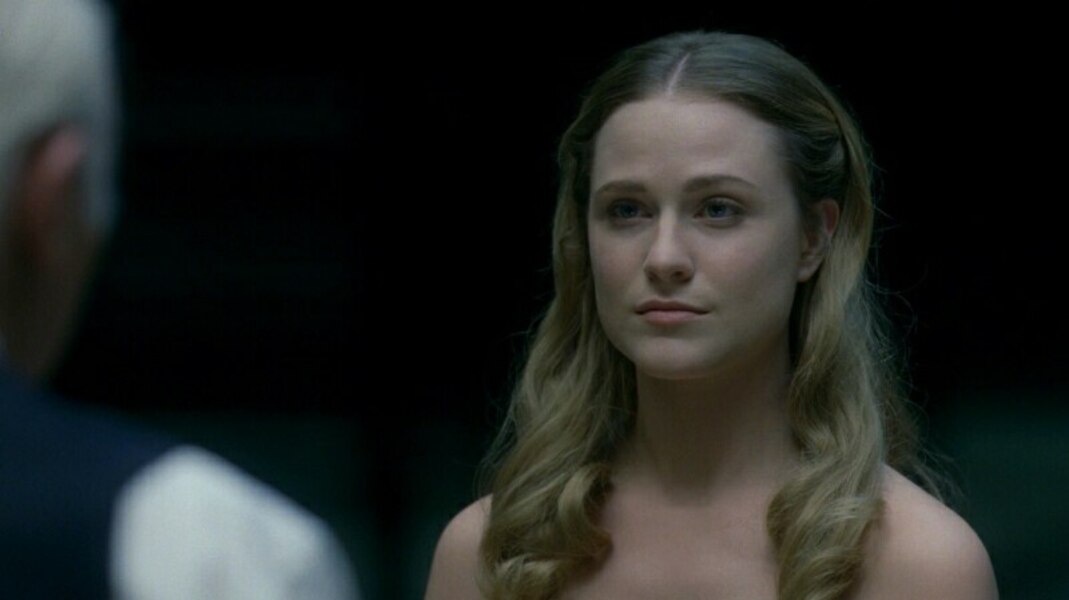 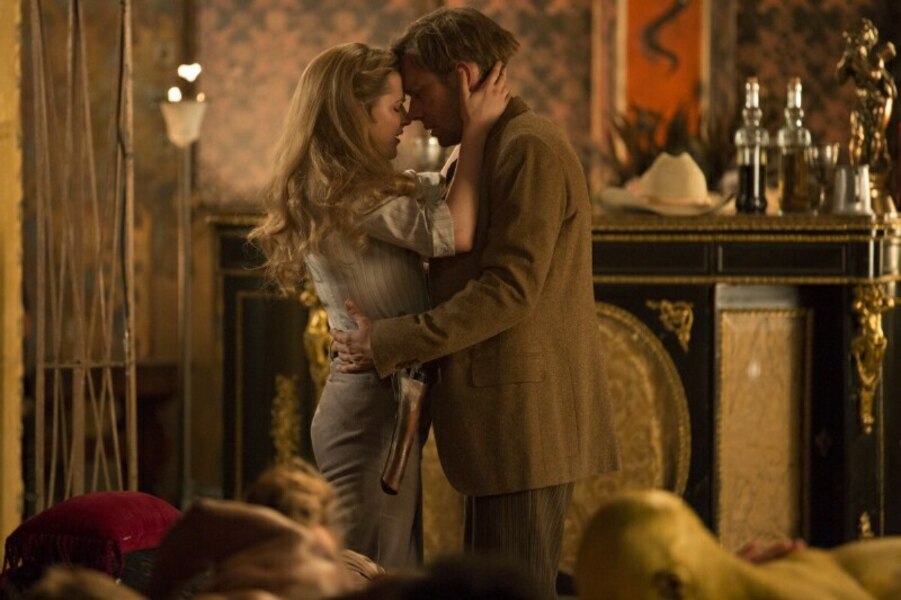 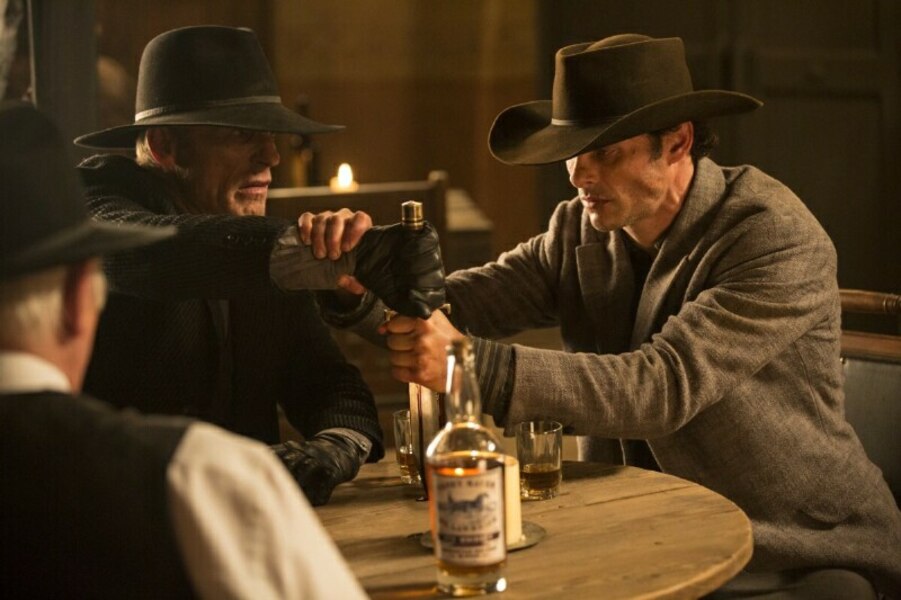 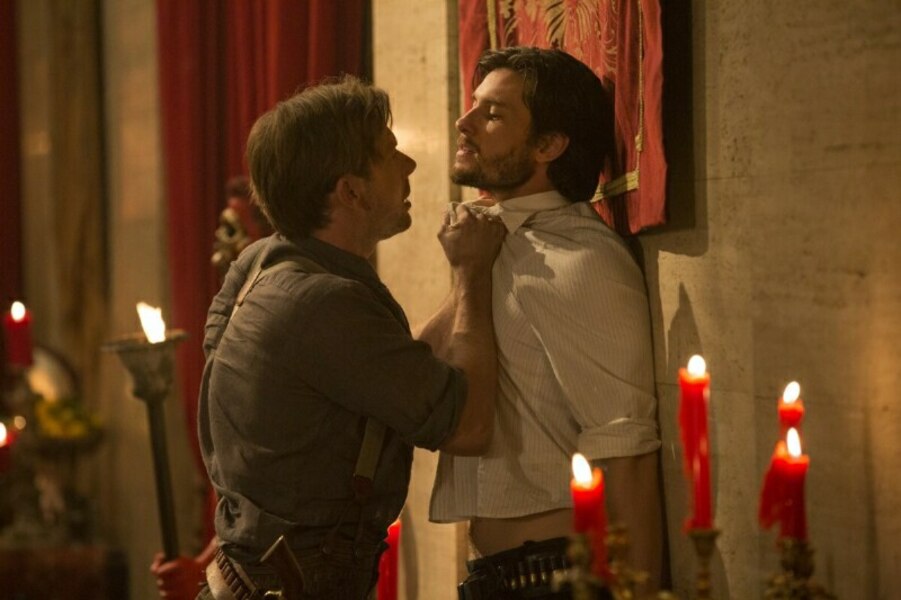 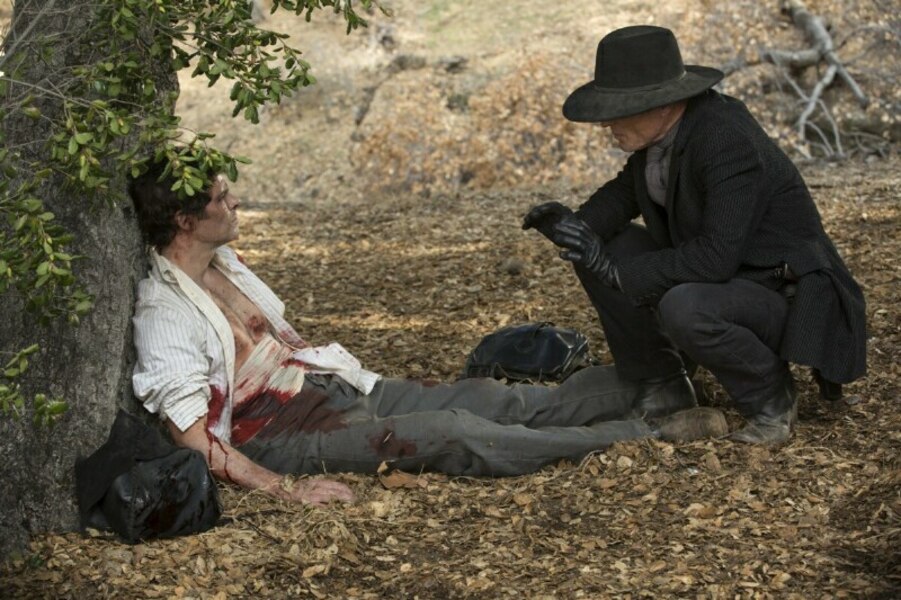 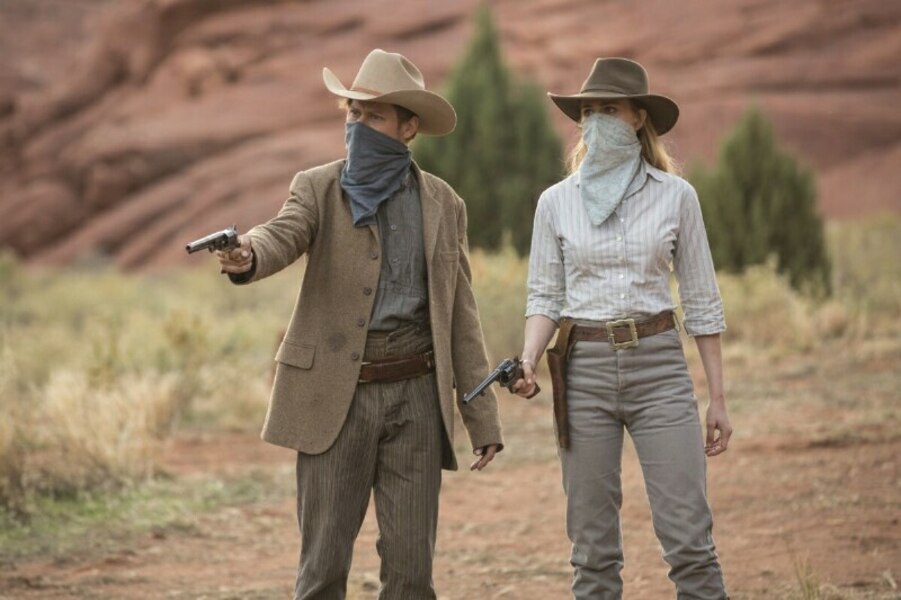 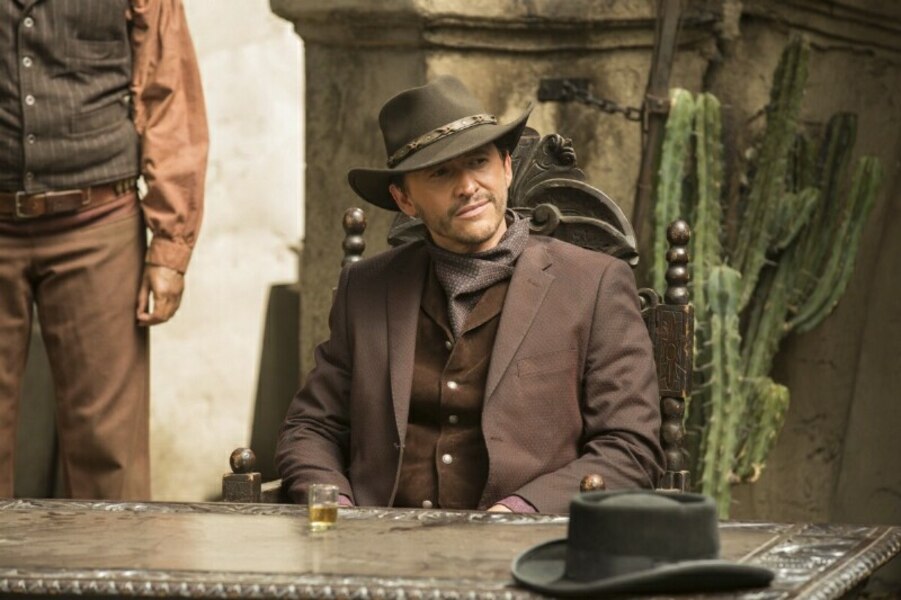