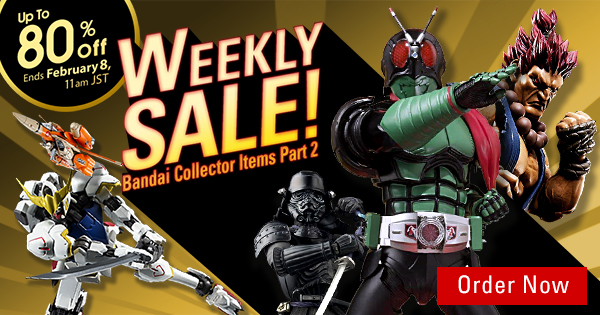 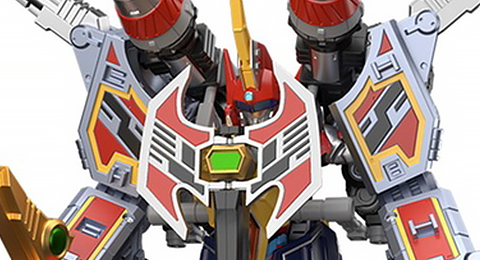 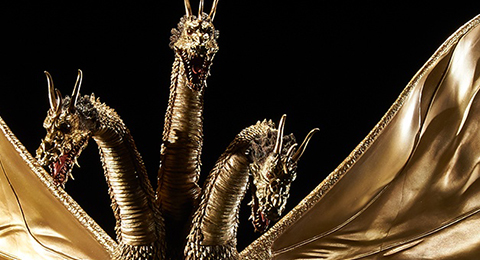 The mighty King Ghidorah gets a new Tojo Dai-Kaiju figure to reflect his appearance in his 1964 debut and features a 66cm wingspan! 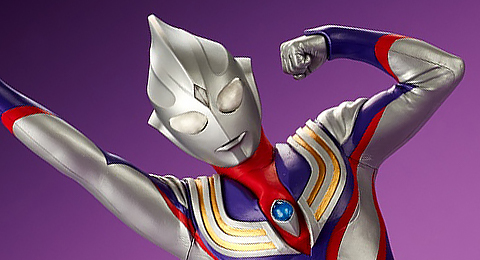 The first Ultra warrior of the Heisei Era, in his Multi Type mode, stands with his right fist raised upward, ready to protect Earth at all costs! 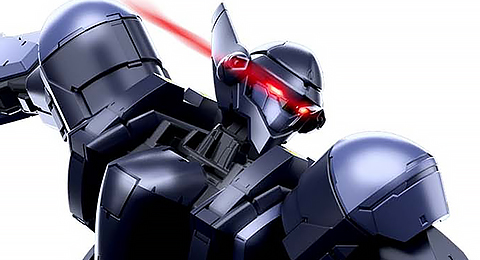 The M9D Falke gets an HG release based on its appearance in episode 11 and 12, and features newly molded parts in its head, shoulders, and legs! 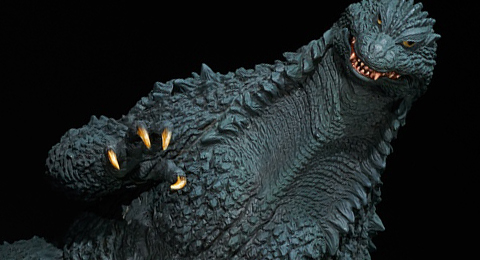 The newest member of X Plus's Toho 30cm series of figures was sculpted by the master of monsters, Yuji Sakai, and stands about 28cm tall! 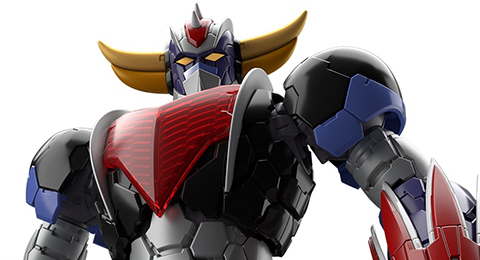 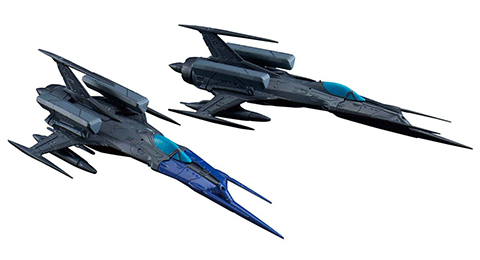 This kit builds into two Blackbirds, and parts are included for their characteristic upper missile pods, and also to give the ship a black or blue nose! 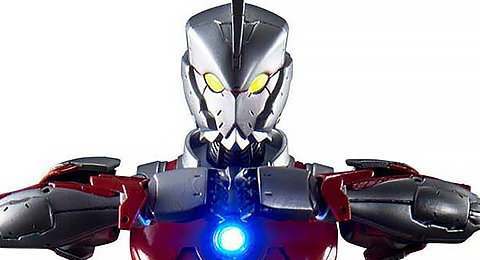 The new Ultraman Suit A kit includes an LED unit so you can light up his eyes and chest just like his S.S.C generator from the series! 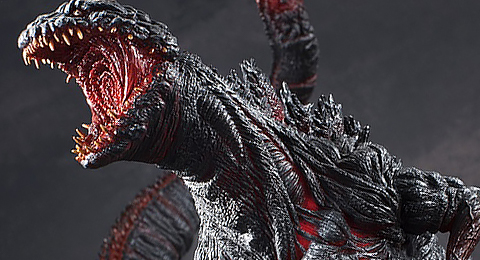 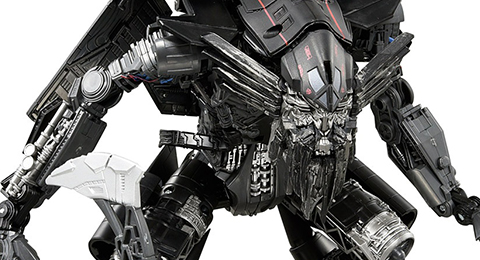 The newest lineup from the Studio Series brings us Bonecrusher, Dropkick, Jetfire, and more! 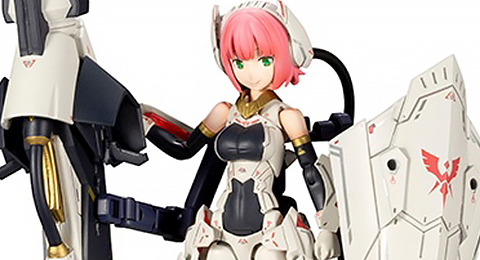 Bullet Knights Lancer will stand out above the rest with her huge shield and lance, which can also become a flying mecha-bike for her to ride on! 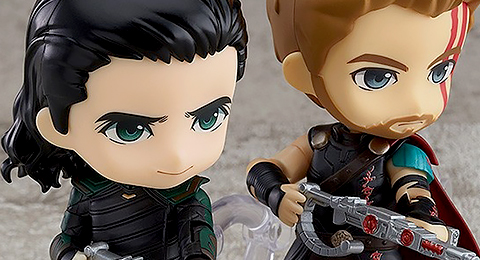 Nendoroid Thor and Loki are back and better than ever with DX versions featuring new accessories! 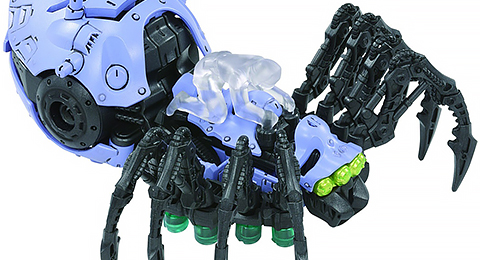 The eerie Spideath's Wild Blast move includes raising up the body on its legs, opening its rear wings, and moving forward to grasp its enemy! 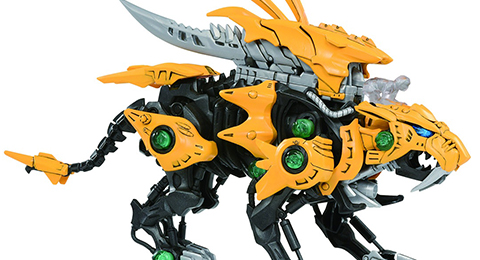 The Fang Tiger's twin fang-like blades on its back can spring forward, and it can move forward while opening and closing its mouth! 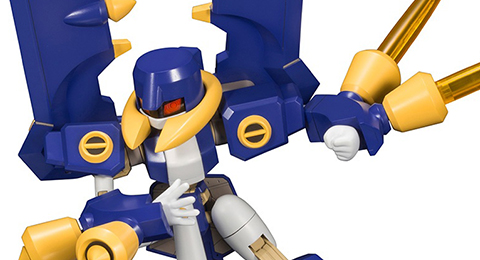 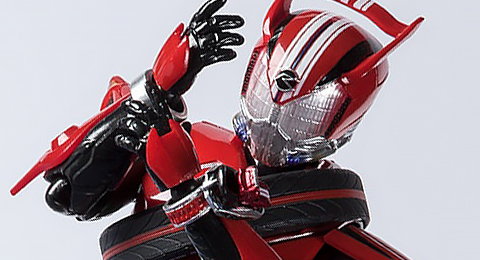 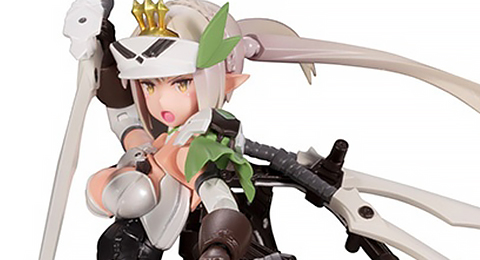 Edelweiss is the first collaboration between Kotobukiya's Megami Device series of model kits and the "Busou Shinki" game, and she looks amazing! 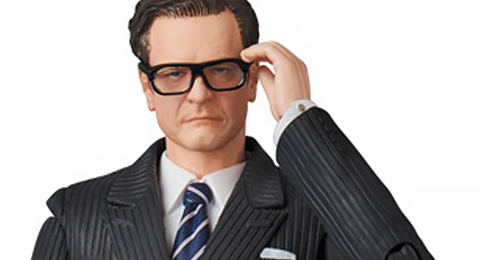 Harry joins the MAFEX Kingsman lineup with plenty of gadgets to go around! 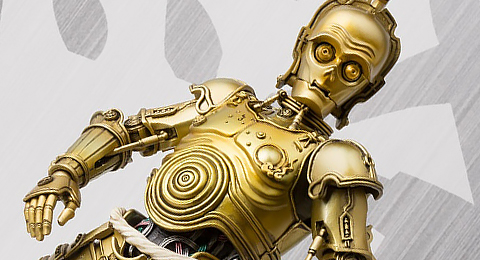 Rendered in antique Japanese style courtesy of Takayuki Takeya, Threepio is about 18.5cm tall, and features a movable mouth and movable eyes! 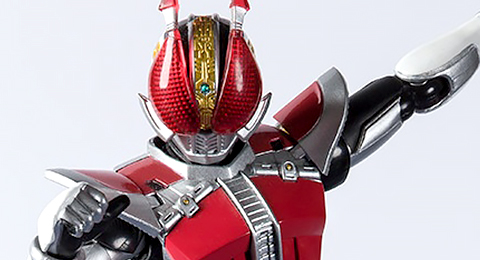 Kamen Rider Den-O Sword Form is ready for action with his DenGasher, Rider Pass, and Ride Watch-type base to display him! 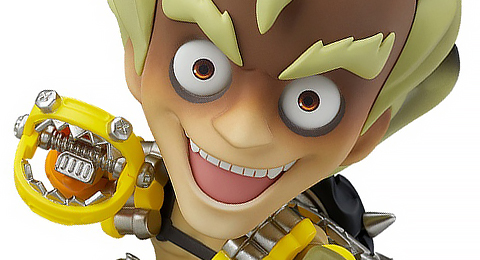 Junkrat is here to stir up trouble on the "Overwatch" Nendoroid battlefield! 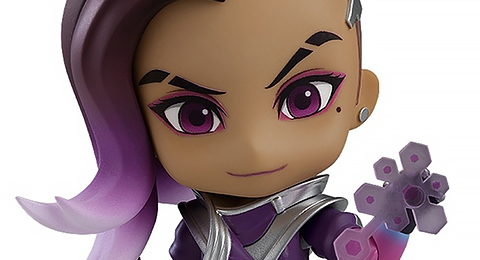