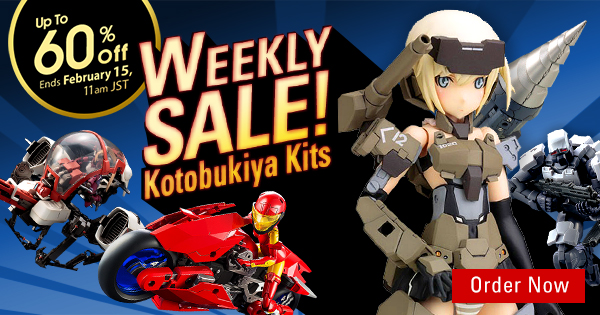 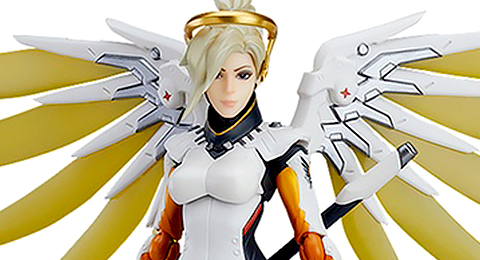 Mercy comes with two expressions, her Caduceus Staff and Caduceus Blaster, attachable effect parts for her wings, and more! 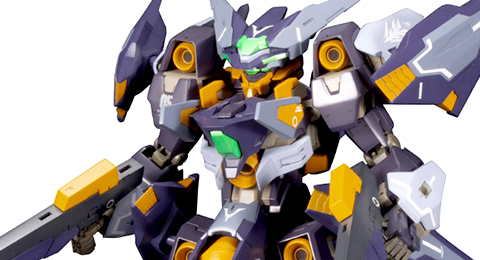 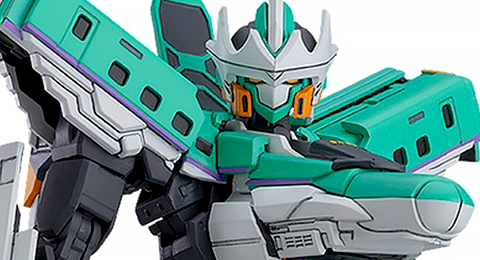 Next up in Good Smile's MODEROID series is the Shinkalion unit piloted by Hatsune Miku! 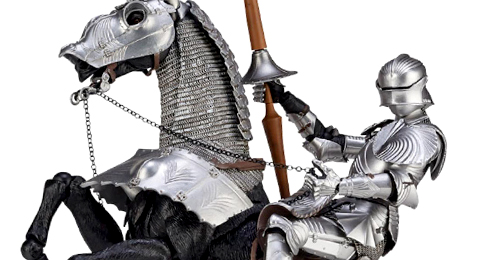 Kaiyodo brings us a magnificent knight in 15th century Gothic armor, together with his armored horse and an impressive 28cm lance! 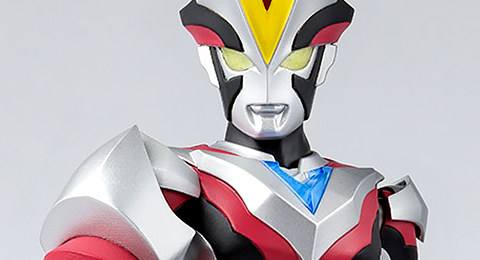 Ultraman Victory is extremely posable, and includes the EX Red King Knuckle and Shepherdon Saber so you can bring his UlTrans ability to life! 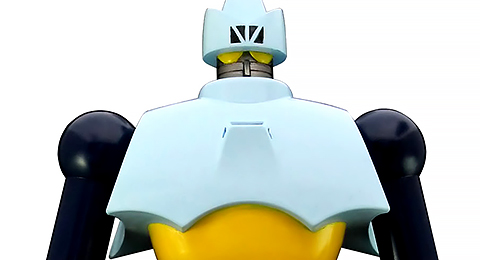 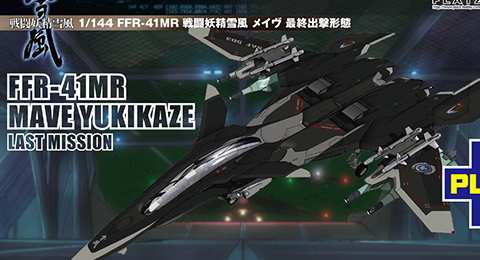 Platz brings back their 1/144 Yukikaze kits, along with photo-etched parts to add more detail than ever! 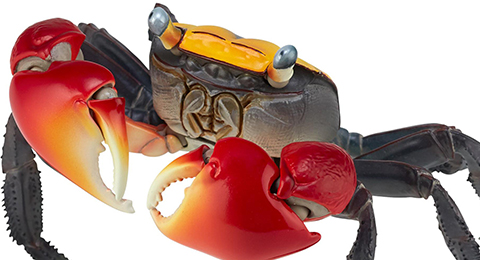 Kaiyodo presents the red-clawed crab action figure we've all been waiting for.... I think! 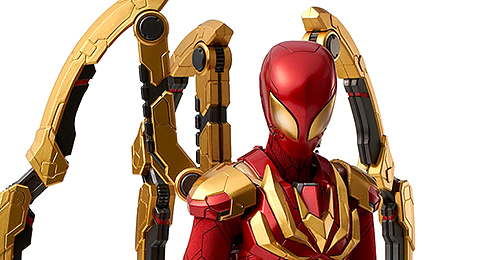 Iron Spider gets a RE:EDIT makeover from Sentinel, and the result is just plain spectacular! 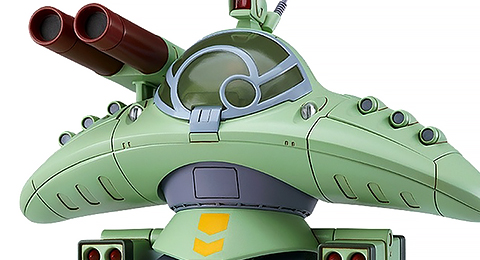 The Cabarov AG9 Nicholiev from "Fang of the Sun Dougram" snaps together for easy assembly, and is molded in color too! 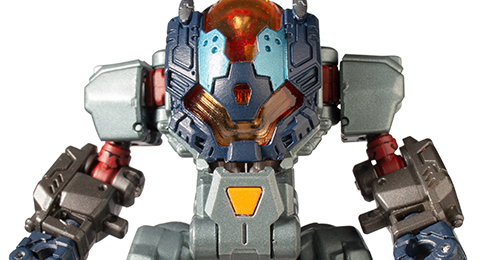 The Diaclone Powered Suit F Type is equipped with a movable claw and a Diaclone crew member too! 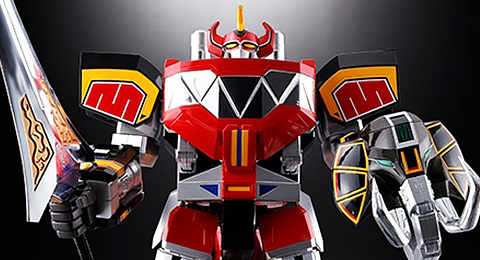 Known as Megazord in the legendary "Mighty Morphin Power Rangers," this magnificent diecast robot is fully transformable, even into the Dino Tanker version! 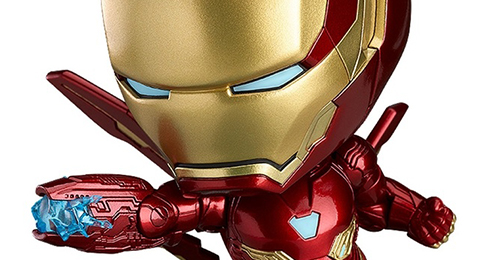 Iron Man gets a new Nendoroid based on his newest suit in "Infinity War"! 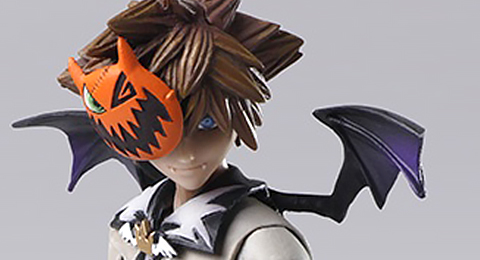 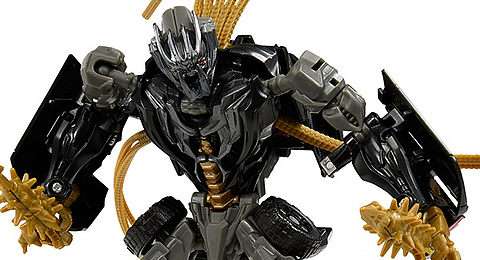 Studio Series Crankcase can transform into a Chevrolet Suburban and back in just 20 steps! 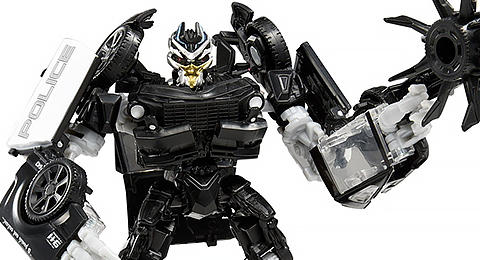 Decepticon Barricade comes with one weapon and can transform into a police car!