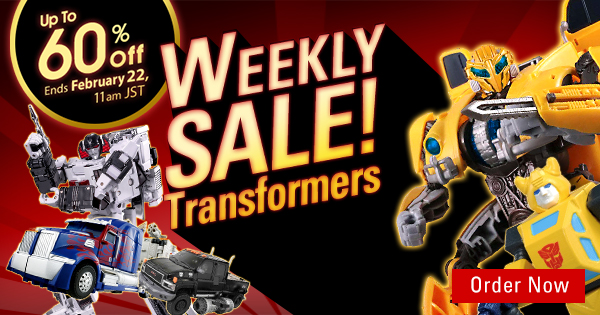 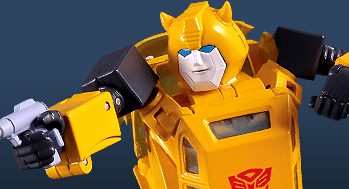 Presenting the first Transformers Masterpiece Bumblebee in a purely animated style! The vehicle mode is supervised by Volkswagen, and reproduces the Choro-Q super-deformed style of the toy launched at the time of the show's first broadcast! 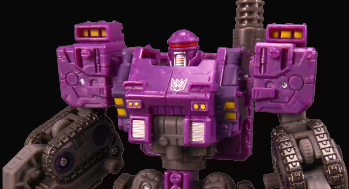 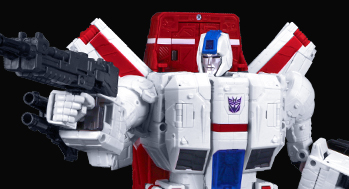 Jetfire comes loaded with weapons, effect parts for the weapons and his jet verniers, and more! 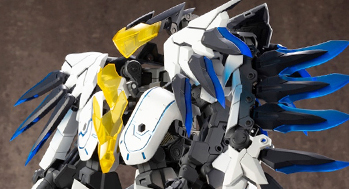 The Gigantic Arms Lucifer's Wing can be worn by most Frame Arms Girls and Megami Device figures, or transform into other modes for solo posing! 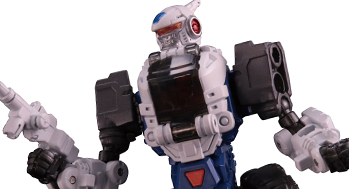 The Maneuever Alpha Spartan is ready for action with various weapons and tools, and a Diaclone crew member in silver and red! 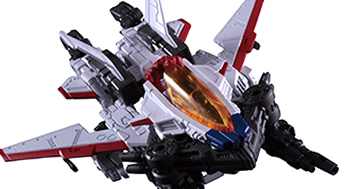 Combine DA-35 Skyjacket with the PS Maneuver to power it up to an airborne fighting machine, with a wing unit on its back and armor units on its shoulders, arms and legs! 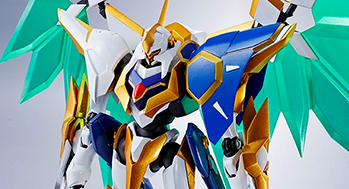 The Lancelot siN's Energy Wings are reproduced with vividly coloured clear parts, and the Ceaseven Anti-Material VARIS units are included for each arm! 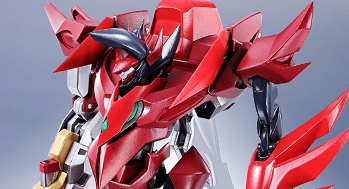 From the "Code Geass" series comes a Robot Damashii of the mighty Knightmare Frame used by the Black Knights, the Gurren Tokushiki! 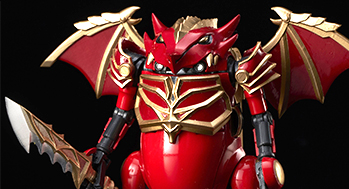 The Knight from "MU" becomes a Mechatro WeGo robot, equipped with the Knight’s distinctive armor, sword and wings, and made with die-cast parts! 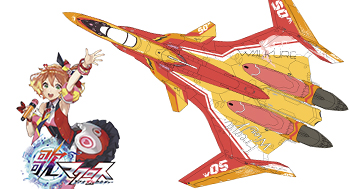 This VF-31J is presented in colors and markings echoing Freyja Wion's costume from the February 2018 live concert held at Yokohama Arena! 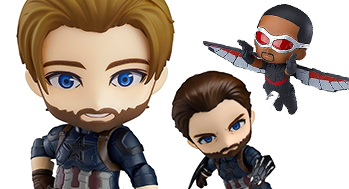 Nendoroid Captain America is back, along with a DX version with more accessories, and an extension set if you've already got the earlier release! 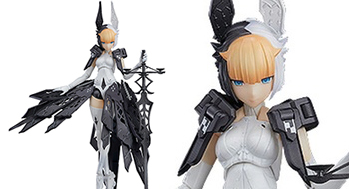 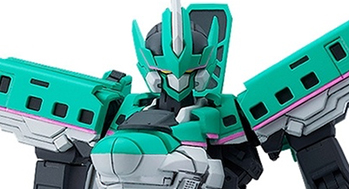 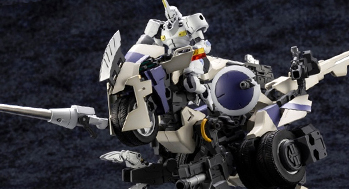 Hexa Gear Voltrex is back with a new color scheme and a Governor! 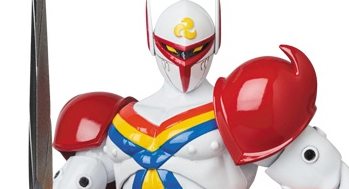 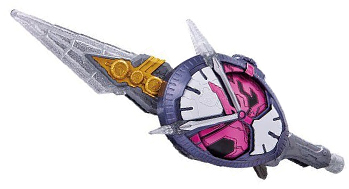 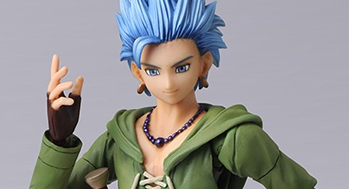 Erik from "Dragon Quest XI: Echoes of an Elusive Age" comes with his pair of daggers, a sheath, a boomerang, a treasure chest and Dracky! 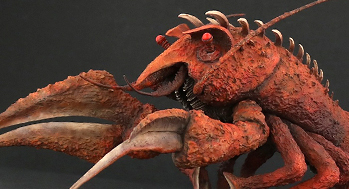 The classic kaiju from 1966's "Ebirah, Horror of the Deep" is rendered in exacting detail, including his massively powerful right claw!