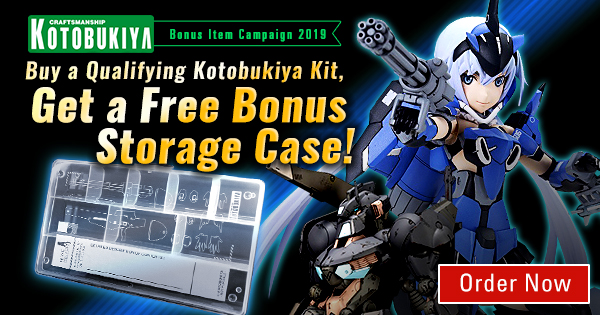 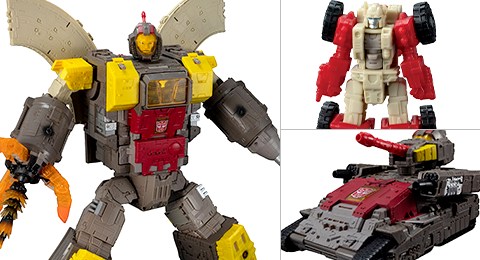 This Autobot titan stands an impressive 55cm tall in vehicle mode, and can also transform into robot and base mode! 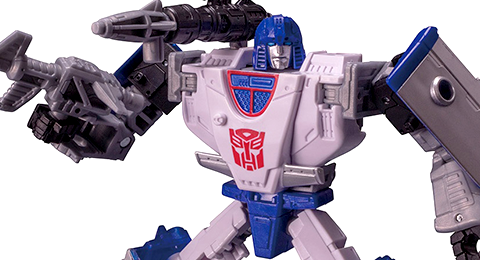 Mirage's sculpt is based on his cartoon design, and he can transform from robot mode to an F1 racer mode with Cybertronian elements reminiscent of his past! 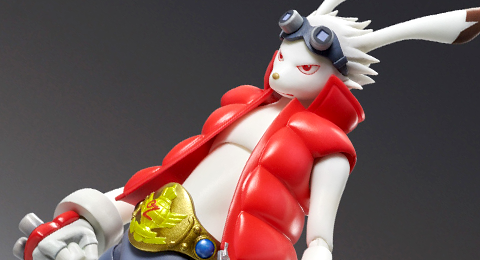 Jump into the exciting virtual world of OZ with the legendary King Kazma! 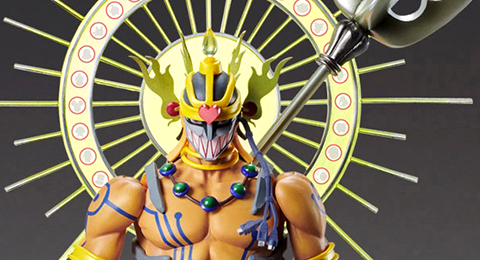 Give your King Kazma someone to battle with the strongest hacker AI from "Summer Wars," the Love Machine! 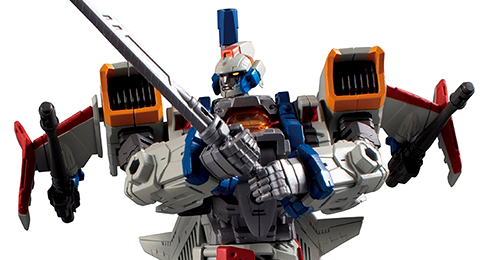 The Trivers Trijetter can be displayed in so many different forms, and comes with a rider figure, too! 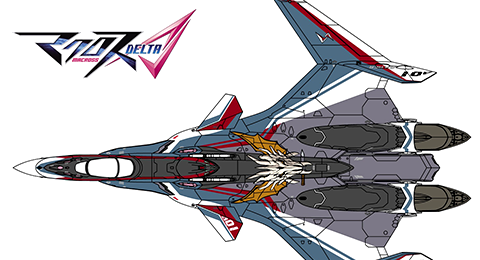 This 1/72 kit from Hasegawa includes newly molded parts for the S type VF-31 and decals for Arad Molder's fighter! 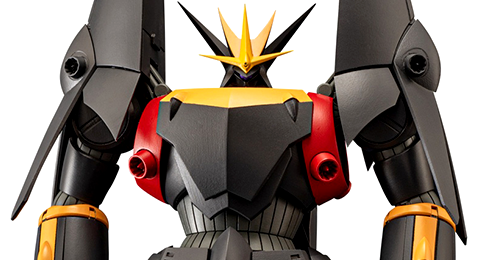 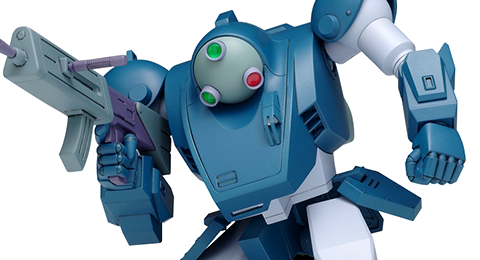 The Diving Beetle features an openable hatch so you can see in the cockpit and set a pilot figure inside! 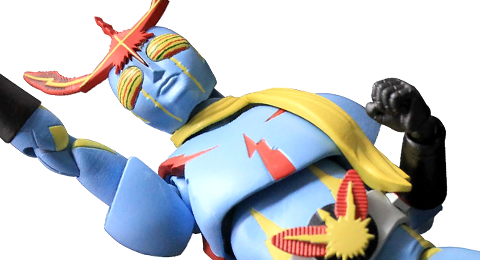 The hero Inazman, who fights the new human empire led by Teio Bamba, appears as the newest addition to the Hero Action Figures line! 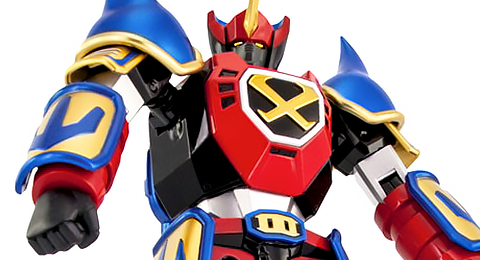 The super big and posable GoShogun can be disassembled into the three separate units: the King Arrow, Jack Knight, and Queen Rose.! 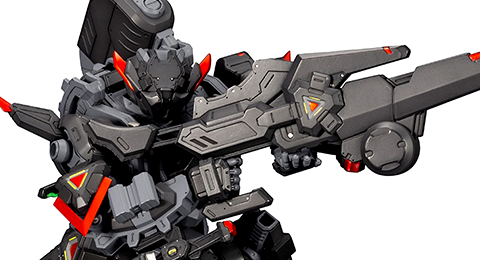 Kisei Hashiki is super posable upon assembly so you can recreate tons of action poses from the game, and comes with weapons as well! 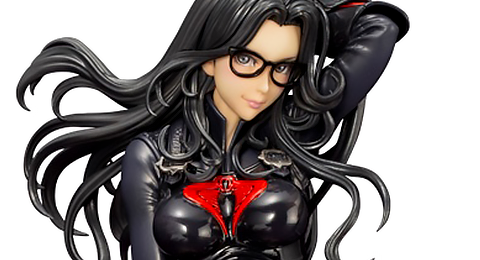 Cobra is ready to make their stand in the "G.I. JOE" Bishoujo lineup with the introduction of Anastasia Cisarovna, better known as The Baroness! 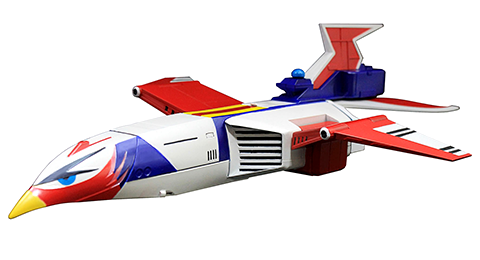 This incredible collector's piece features die-cast parts, and comes with 5 G-Mechas and more! 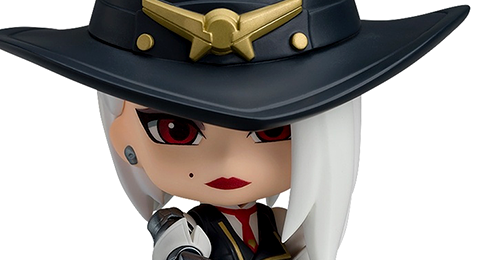 Ashe comes fully equipped with her Viper, Coach Gun, and a bundle of dynamite, and includes effect parts, too! 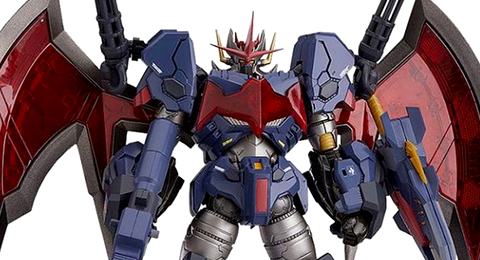 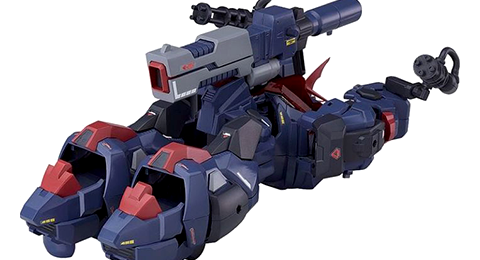 If you already own MODEROID Mazinkaiser, you can power him up with this Armed Unit! 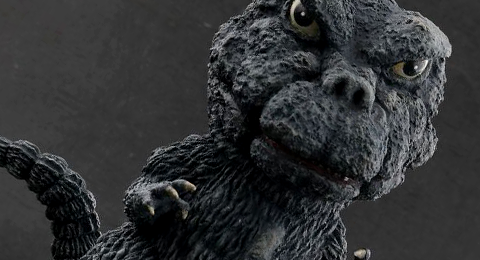 Preparing for the confrontation at Tagonora, Godzilla is about 13cm tall and unbelievably cute! 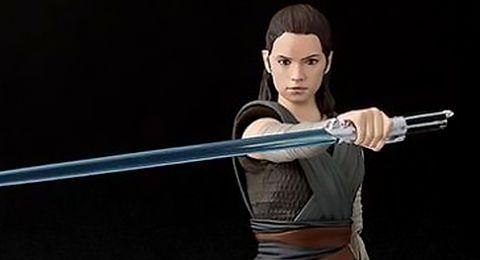 S.H.Figuarts Rey is back in stock and ready to join your jedi team today!