Miscellaneous
by Jay Cochran
September 25, 2019
- Toynk Toys will be releasing a total of 15 NYCC19 exclusives and 7 market debuts.

Toynk will also be featuring Beeline Creative’s newest Geeki Tikis line - the Garbage Pail Kids (GPK) Collection, which will be launched at NYCC19 and can be found at any Toynk Toys booth. Each GPK Geeki Tikis purchase will include a free exclusive GPK Collector’s Card, featuring art by GPK artist Joe Simko.

Con attendees will be able to purchase both exclusive and market debut items at New York Comic Con at the Jacob K. Javits Convention Center located in New York City, October 3-6, 2019 at any Toynk Toys booth: Booth #’s 2164 & 2872.
Image 1 of 4 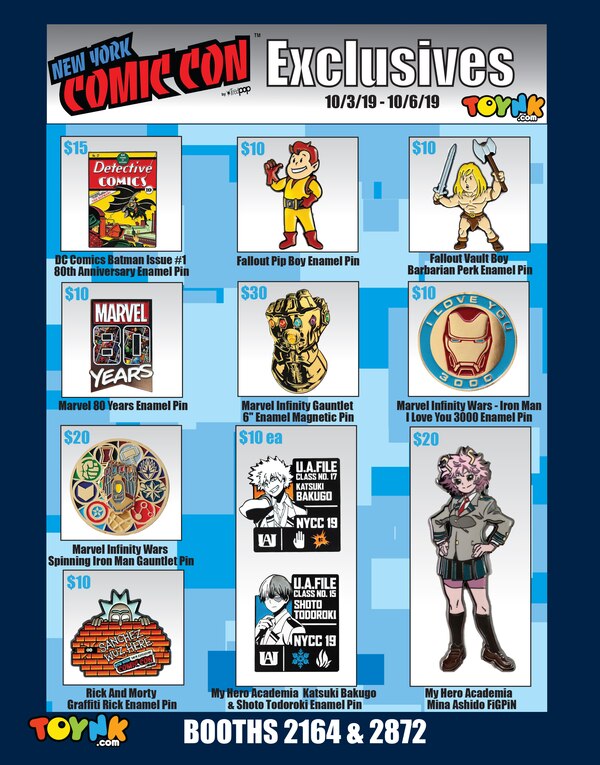 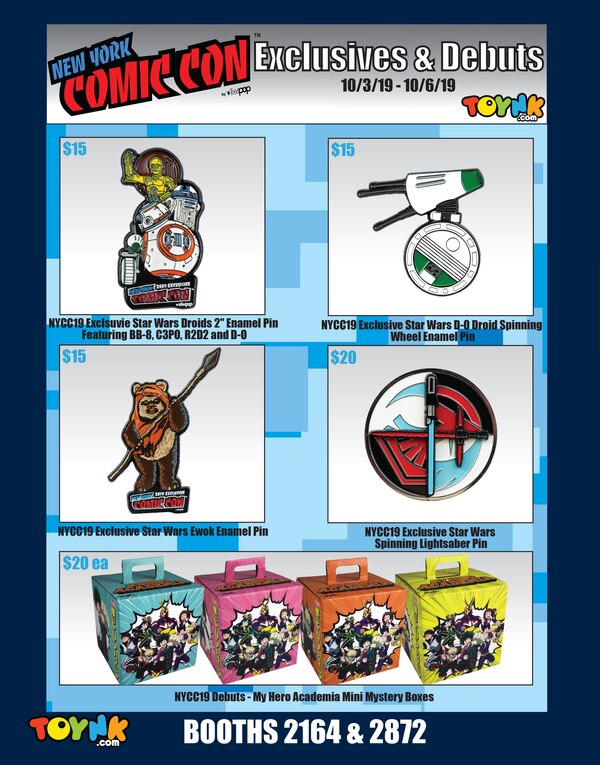 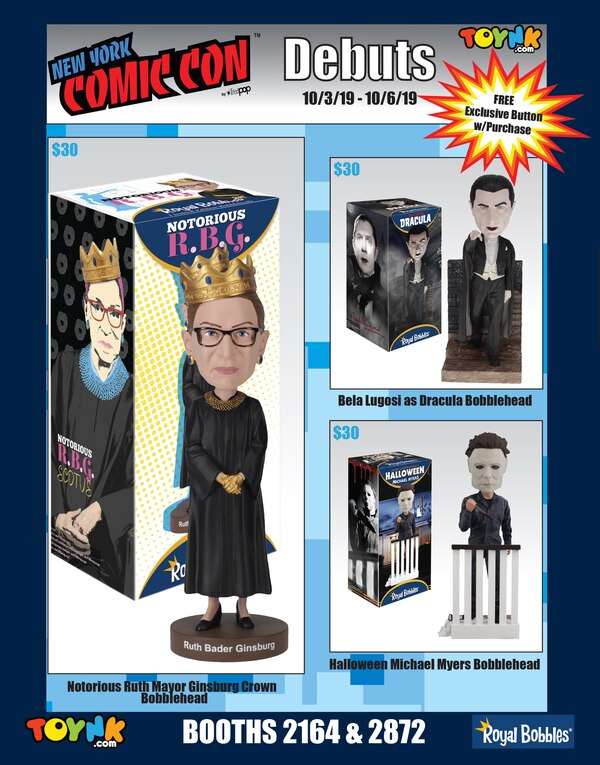 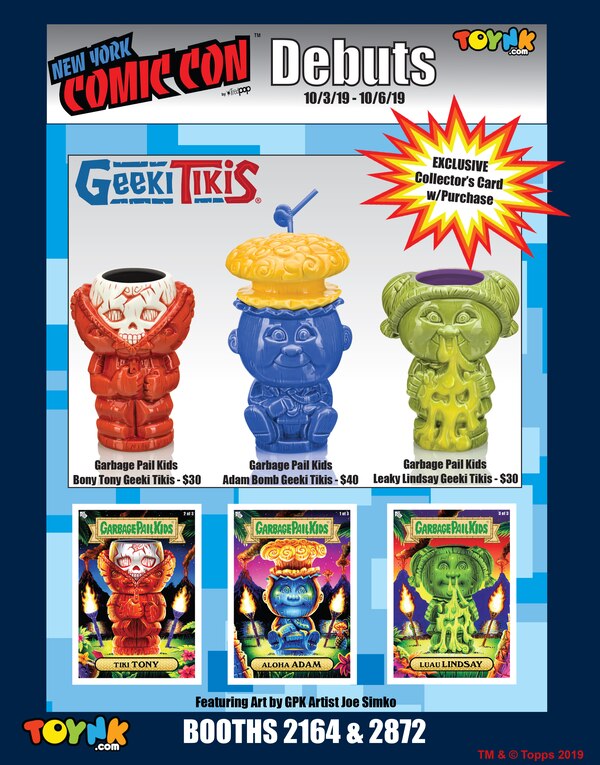 If I was lucky enough to go to NYCC, I'd pick up the Marvel 80 Years and Infinity Gauntlet pins.