My Top 5 Favorite Action Figure Lines And Figures For 2022

Miscellaneous
by Jay Cochran
December 31, 2022
Below I share my 5 favorite action figure lines and the 5 best figures in each of those lines for 2022. 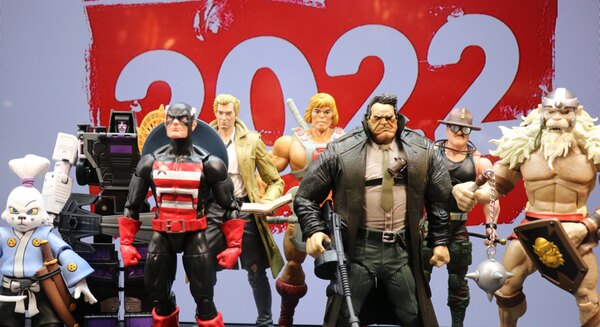 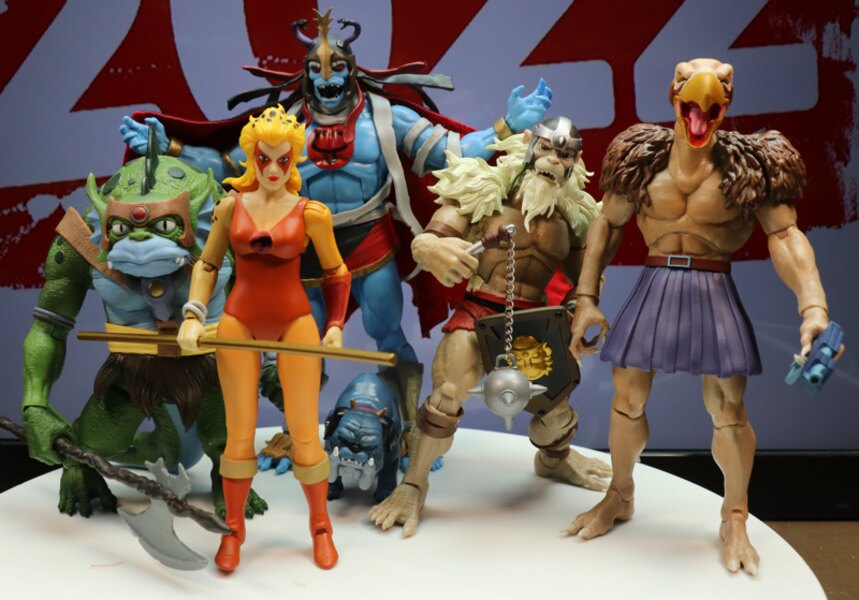 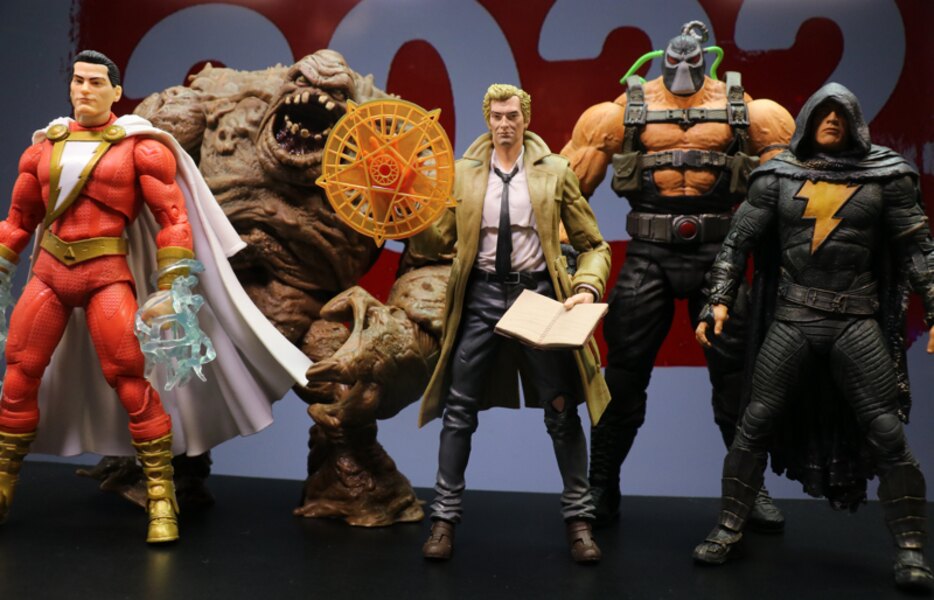 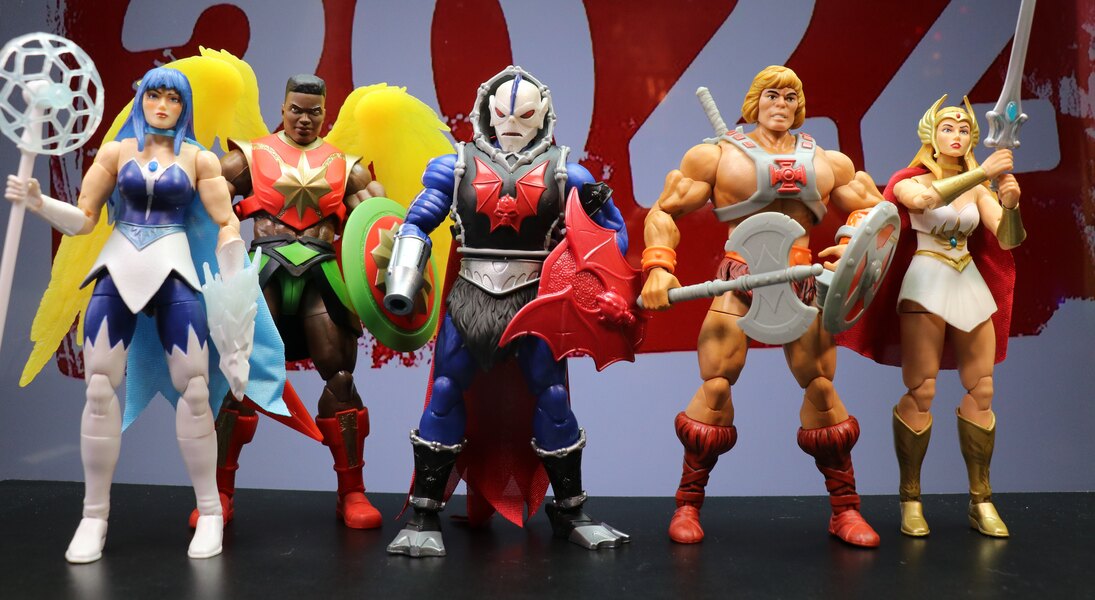 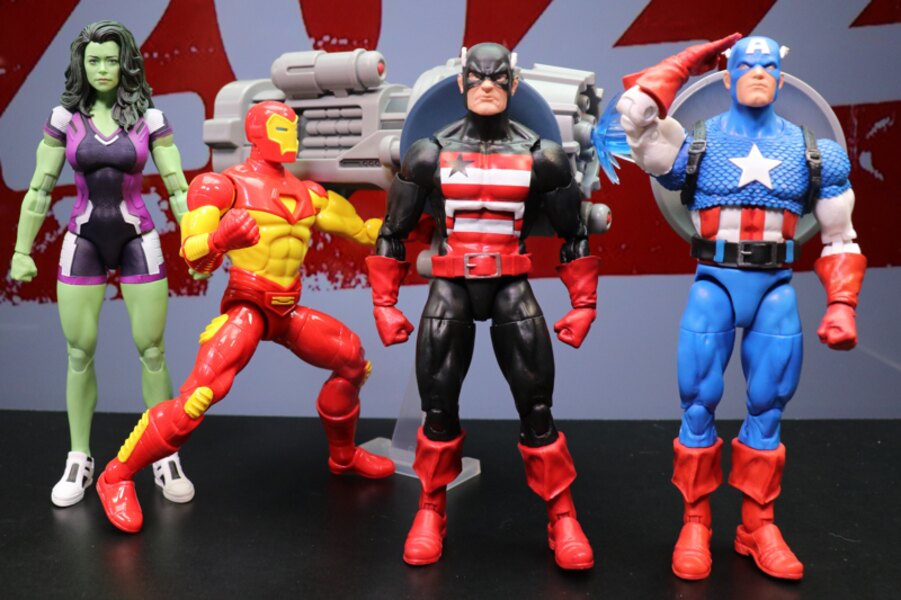 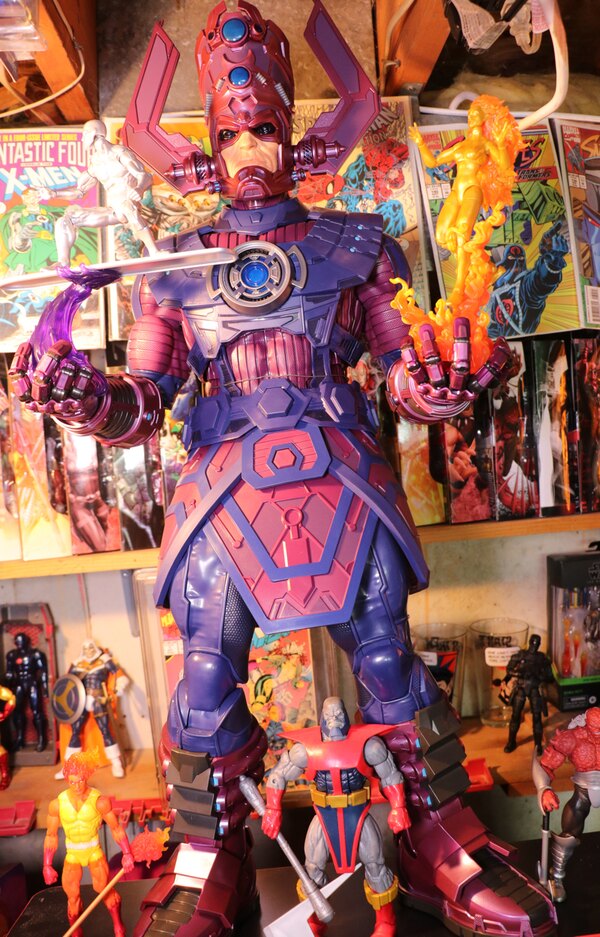 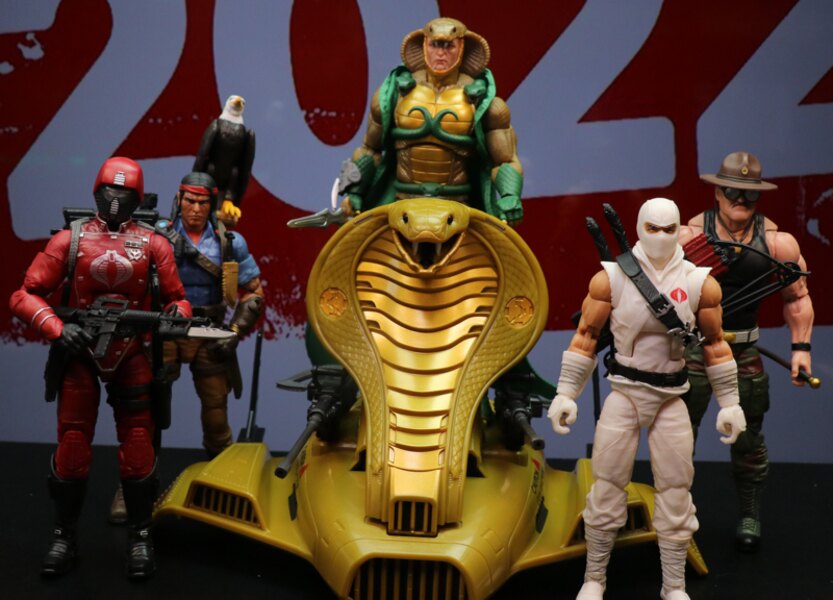 For me I'd have to go with DC Multiverse, Spawn, GI Joe Classified, Neca Universal Monsters and Neca Gargoyles.

...Although my favorite actual purchase this year was finally obtaining DC Collectibles Batman the Animated Series Batmobile, which I had a long time wanted but missed. Great purchase, I love it. Still hoping McFarlane/DC Direct reborn will re-release this entire line.

I'm glad that you love this Grimey!! I bought both this and the Batwing when they first came out but am embarrassed to say that I still haven't ever opened them. I have no particular love for the Animated line (although I have most of the figures), but these seemed once in a lifetime purchases so I didn't pass them up.

GI Joe is Hasbro's best line by a mile and this was a strong year! You could pick just about any 5 figures from this year for the top 5. The months of November and December alone produced hit after hit! I just got Tiger Force Bazooka today, a worthy last purchase of the year.

McFarlane also had a strong year with DC Multiverse and I agree Bane is probably the best of them all. I would have put Azrael Batman in there too.

I agree on being "Spider-Maned out". There's a new "best Spider-Man figure yet" every year....2023 will have one too. Each one is just as good as the other.

I don't collect any Super7 figures so haven't bought any of the Thundercats and my TMNT figures are from Playmates as the NECA have always been a little too pricey for me. I do also buy some McFarlane Mortal Kombat, Star Wars Black Series and Power Rangers figures - but I don't necessarily have any great love for these lines especially the last two by Hasbro.

Sadly I've decided to stop collecting G.I. Joe Classified after the move to windowless packaging since I don't open these figures, so I skipped both Serpentor and Sgt. Slaughter (and MindBender), all of which look fantastic. I'm waiting on the last 3 Target exclusives Tiger Force Bazooka and Recondo and Python Patrol Officer and then I'm done. I still hope to track down the only 4 windowed packaging figures I didn't get which were the Cobra Island Major Bludd, Firefly, Viper and Amazon Heavy Artillery Roadblock. Marvel Legends is my primary line and has been for like 25 years, so the windowless packaging won't stop me from buying these. I intended to go deeper with Classified but loved them in that absolutely perfect display window box that they started in and have no interest in opening them, so buying these windowless just makes no sense for me. Even though I didn't buy him, I'd probably give Serpentor as my vote for best Classified figure of the year.

I know that Jay said that he likes the Masterverse better than the Classics line. I preferred the Classics line but got an offer that I couldn't refuse for my whole collection of those and am now starting over with Masterverse, but I'm honestly on the bubble with how much deeper I plan to go with the line. I definitely don't want to go as deep as the Origins line has gone (which I don't collect). In the same manner I also still prefer Mattel's DC Universe Classics to McFarlane's multiverse. I originally didn't intend to purchase either Masterverse or McFarlane DC Multiverse but got sucked in with some great clearance bargains and haven't been able to break the addiction! Now I've got at least one version of every character that each line has produced. I don't really have a favorite Masterverse figure (maybe Battle Cat, which may have come out last year but I didn't buy any of these until this year) but my favorites from Mutliverse were Bane and wait for it... the Batmobeast (no, really).

My #1 figure of the year was definitely the Galactus HasLab. I've got the Toy Biz BAF, the Marvel Universe version and a couple of different Heroclix versions but this is easily the best.

Other lines that I've been curious about but haven't bought any figures from are the Valaverse and Mythic Legions lines. I probably won't be buying any of these due to the price point but they look great! I don't buy much Mezco either, as the only one of their figures I've bought was the Lockjaw/Black Bolt 2-pack but I'm very, very tempted to buy that $450 Ultimate Godzilla they're putting out in January.

Good choices! My fav line of this year was definitely Classified, with the BAT taking the #1 spot

...Although my favorite actual purchase this year was finally obtaining DC Collectibles Batman the Animated Series Batmobile, which I had a long time wanted but missed. Great purchase, I love it. Still hoping McFarlane/DC Direct reborn will re-release this entire line.

Bane from McFarlane Toys is definitely my favorite figure I've gotten this year. He looks great, and something I had hoped to be produced for quite a while. 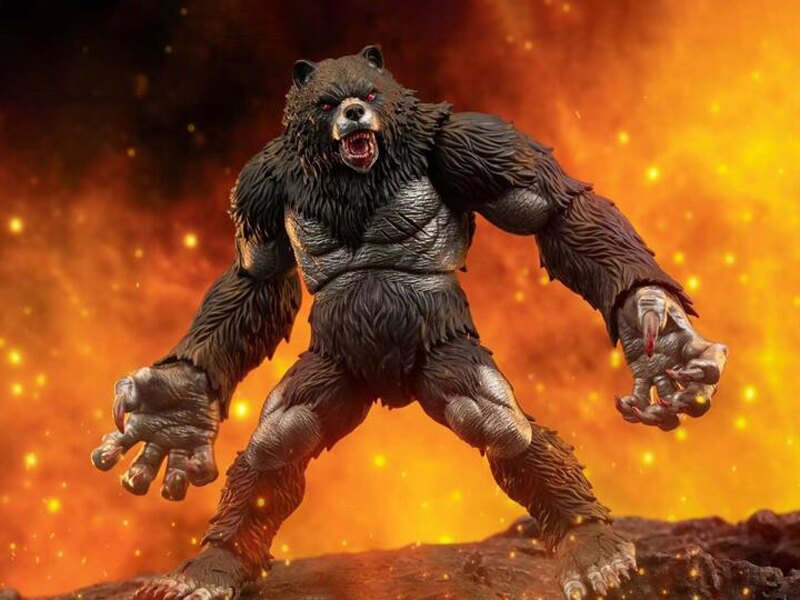 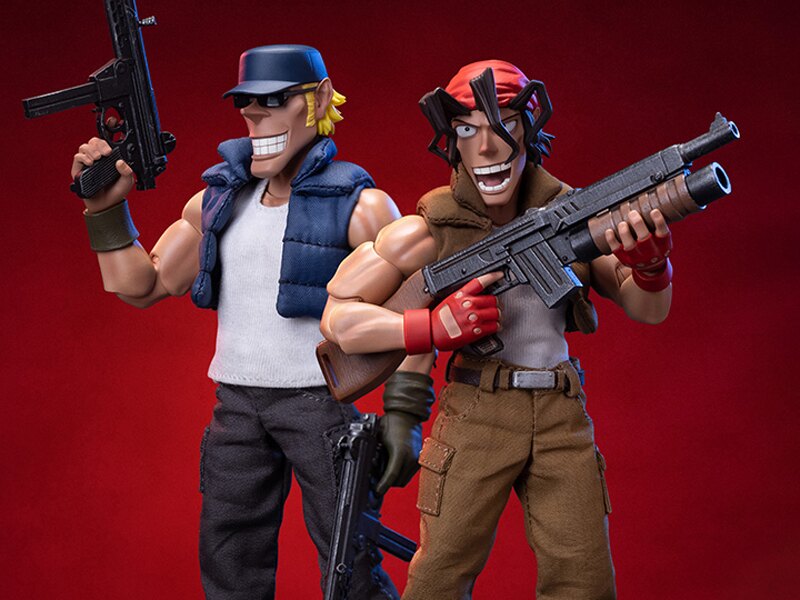 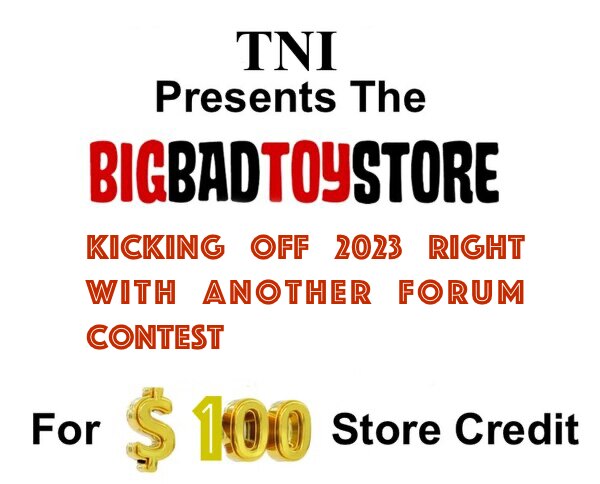