DC Comics
by Jay Cochran
August 10, 2007
Here is a look at DC Direct's 8th series of Minimates being showed off at the Wizard World Chicago convention. Included in this series are the following figures: 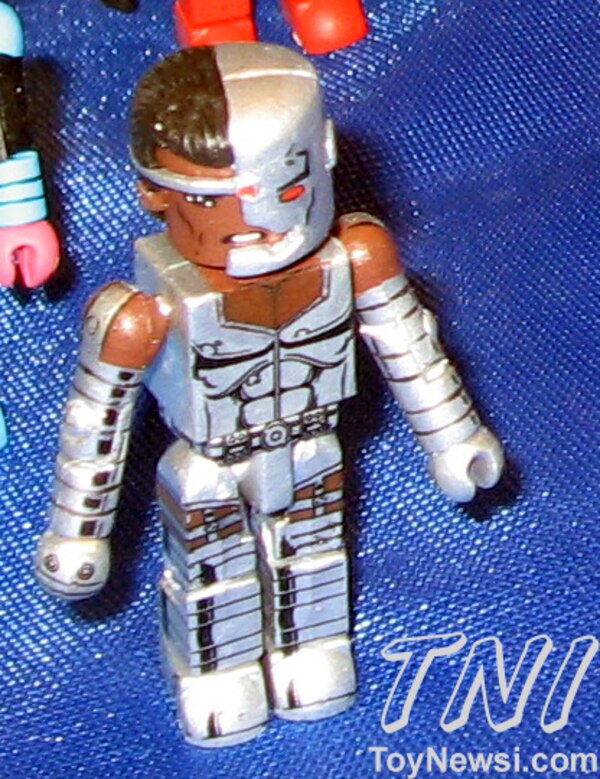 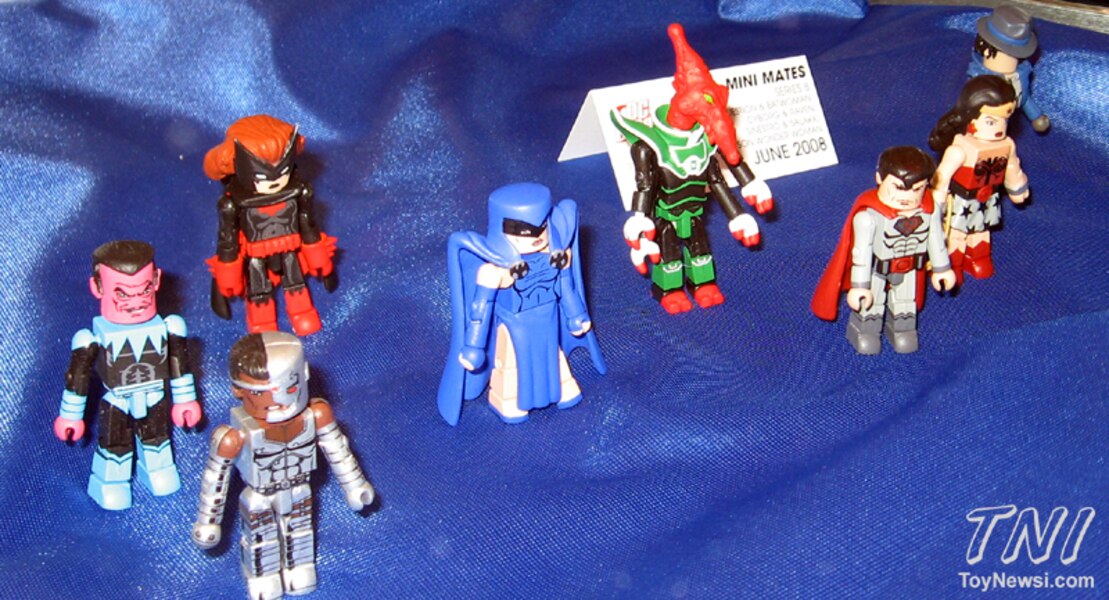 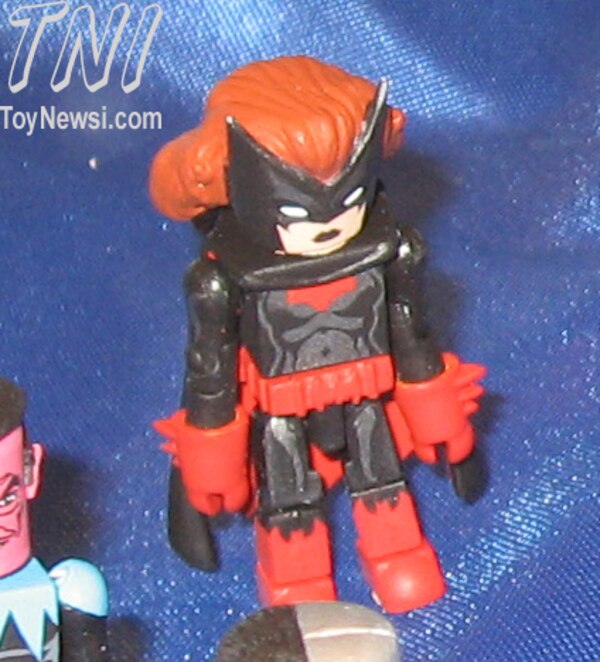 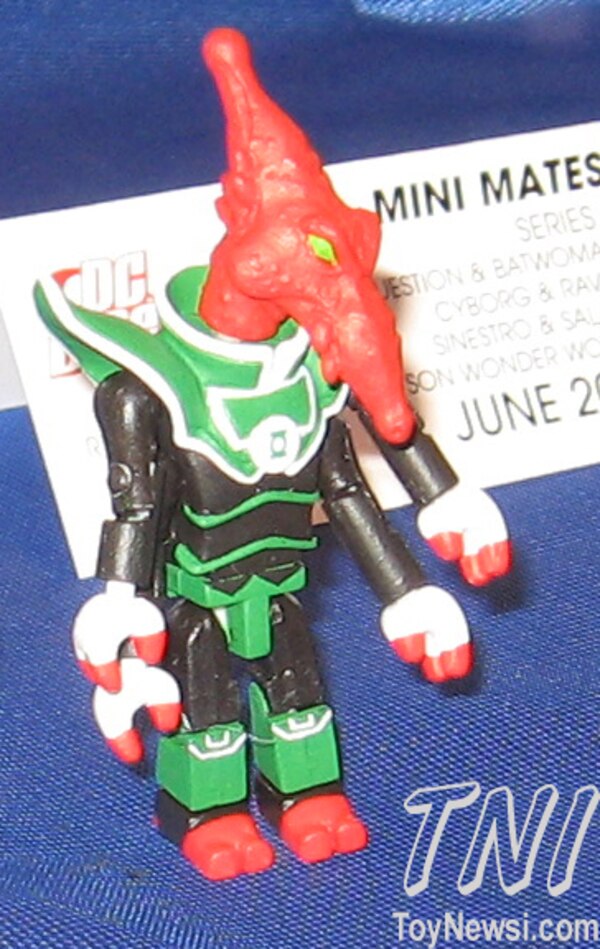 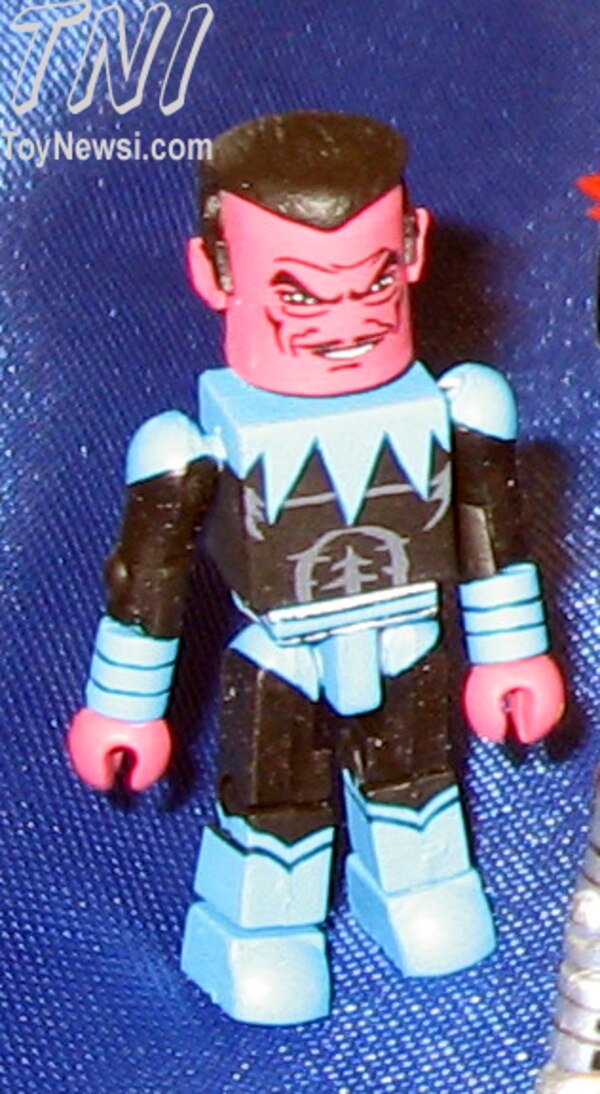 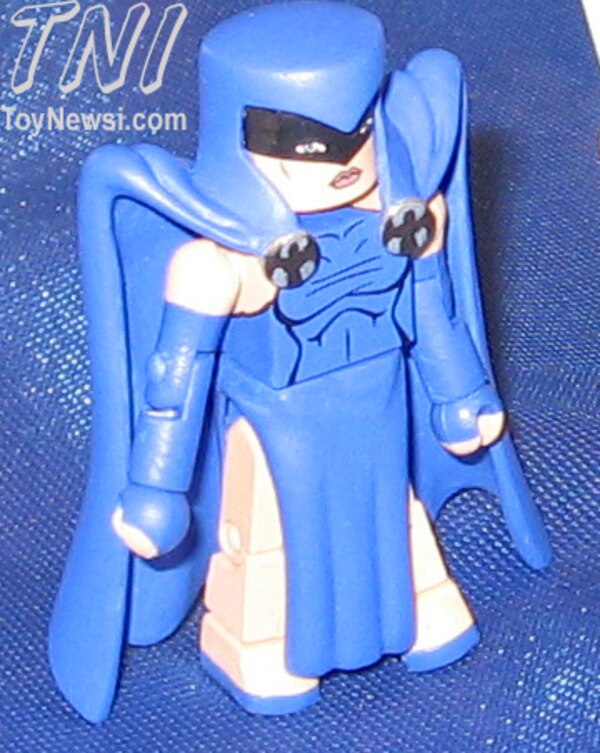 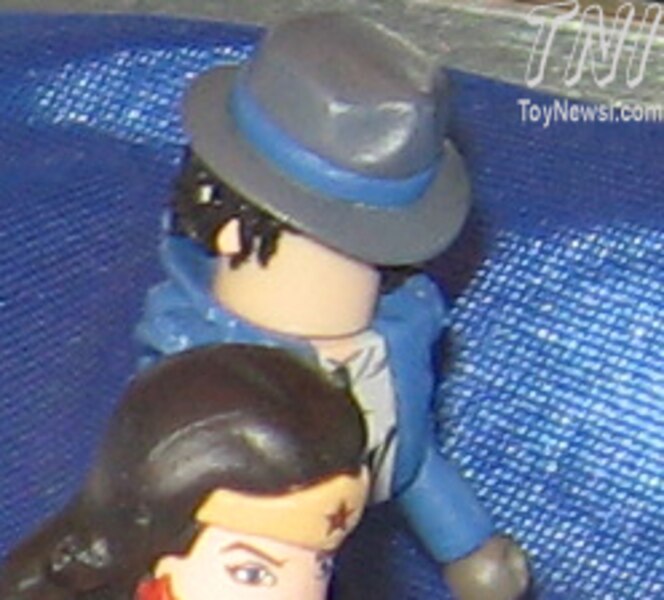 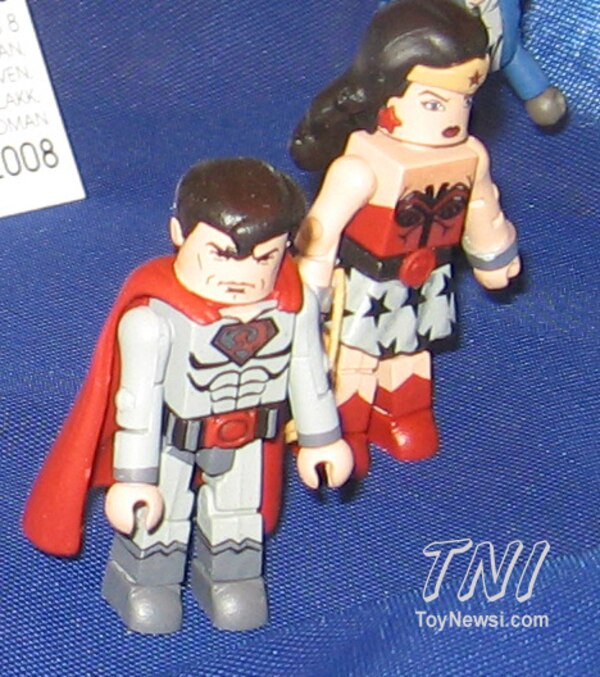 I am glad that the Green lantern Corps is being made. I am glad I picked up an extra John stewart from last year!

hahah yeah ok thats why I forgot Hardly anything in there that Iwant!!

One or two per wave

Pictures should be available on most online store's pages.

I've missed something in this line here what were in the other waves HEH? Last wave Iremember seeing pics of was 3 I think!

The Sinestro/Salakk set is my favorite set of the wave. I hope they continue to give us green lantern characters. I also hope they can use the multiarm technique to give us a Doppelganger in the Marvel line.

This series has alot of surprises.

Salakk, I doubted the'd ever make him, considering how hard it would be to make him in the minimate style. But they already have, and they did an amazing job. I'm a little dissapointed that we are getting Salakk, before finishing of the earth lanterns, mainly Kyle Rainer.

Teen Titans! I've been waiting for Titans since wave 1. I can't wait to see Beast Boy made.

Question/Batwoman- I'm glad to see some more modern characters. Hopefully this means we will see Red Arrow, the new Blue Beetle, Kid Devil, Supernova, the new Wildcat, the modern JSA and the modern Outsiders some time down the road.

Not stoked about the Red Son Superman and Wonder Woman though. I think it's a little early in the line for them to start making elseworlds. I understand the big 3 sell better than almost anyone else, but I would like to see more Earth 1 variations like Wonder Woman with cape or Superman Red/Blue, rather than open up a whole new world of unlimited variations of people we already have.