THE BATMAN is joined by Superman in season premiere Sept. 22 on Kids' WB!

DC Comics
by Jay Cochran
September 14, 2007
Standing tall after claiming its fourth Daytime Emmy Award, "The Batman" will set the bar even higher as it steps up the action in its new fifth season with the much-anticipated introduction of the Justice League, an array of new and/or improved villains, a sparkling arsenal of breakthrough technological support, and a voice cast packed with actors from feature films and primetime television, not to mention some of the finest voice performers on the planet.

"The Batman" premieres September 22 at 11:30 a.m. ET/PT as part of the Kids' WB! Lineup on The CW Network. Entitled "The Batman/Superman Story," the two-part season premiere (the finale airing on Sept. 29) finds Lex Luthor joining forces with Gotham City's rogues gallery to finally defeat the Man of Steel -- but he doesn't count on Batman and Robin coming to the rescue.

When we last left Batman, the Martian Manhunter had just proposed the Dark Knight join the ranks of the Justice League. It doesn't take long to learn Batman's answer as Superman sparks a "World's Finest" tale in the thrilling, two-part season opener.

Over the course of the new season, several of the Justice League's key players ­ Green Lantern, The Flash, Green Arrow, Hawkman and Martain Manhunter ­ will stand cape-to-cape with Batman in defense of Gotham City and beyond.

Check out the action figures coming from Mattel below, and head over to Entertainment News International for more information on the cartoon series.
Image 1 of 3 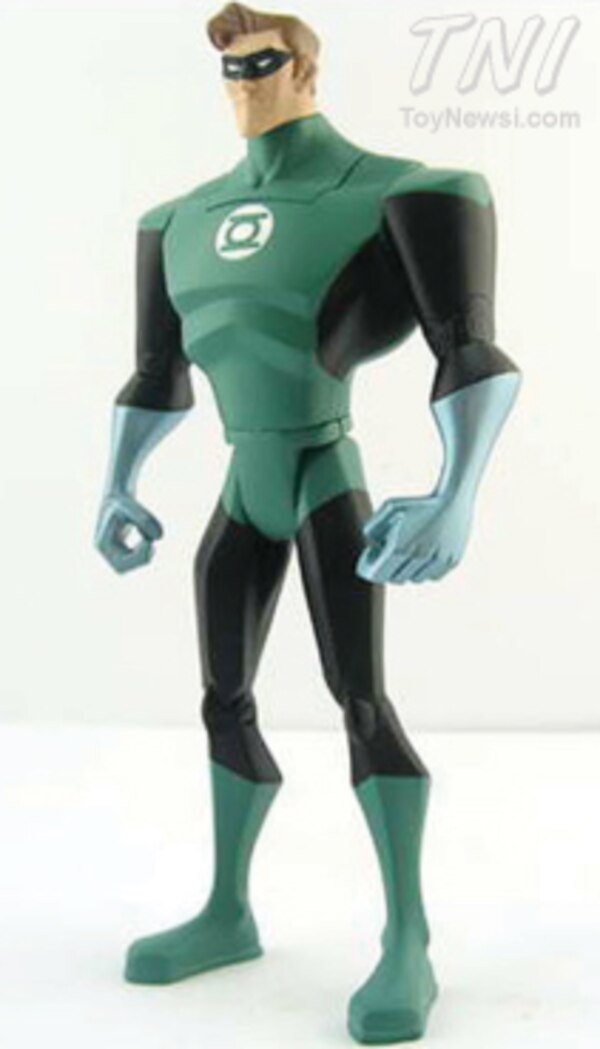 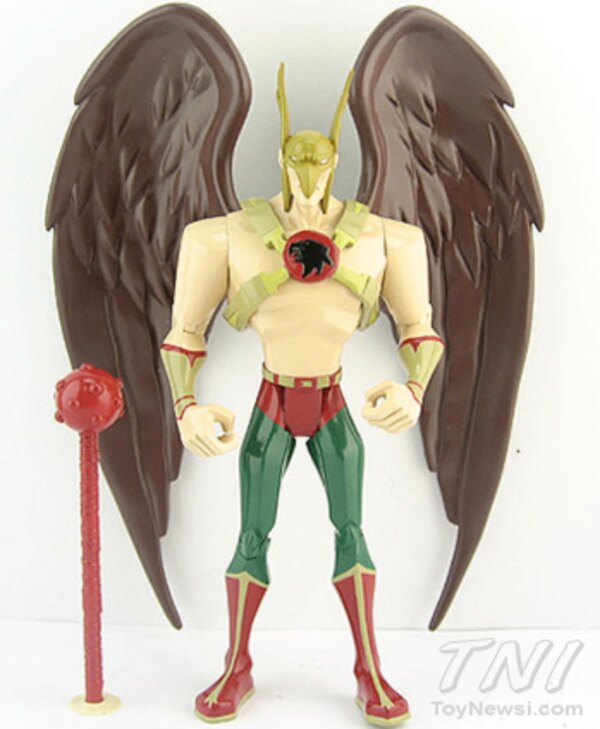 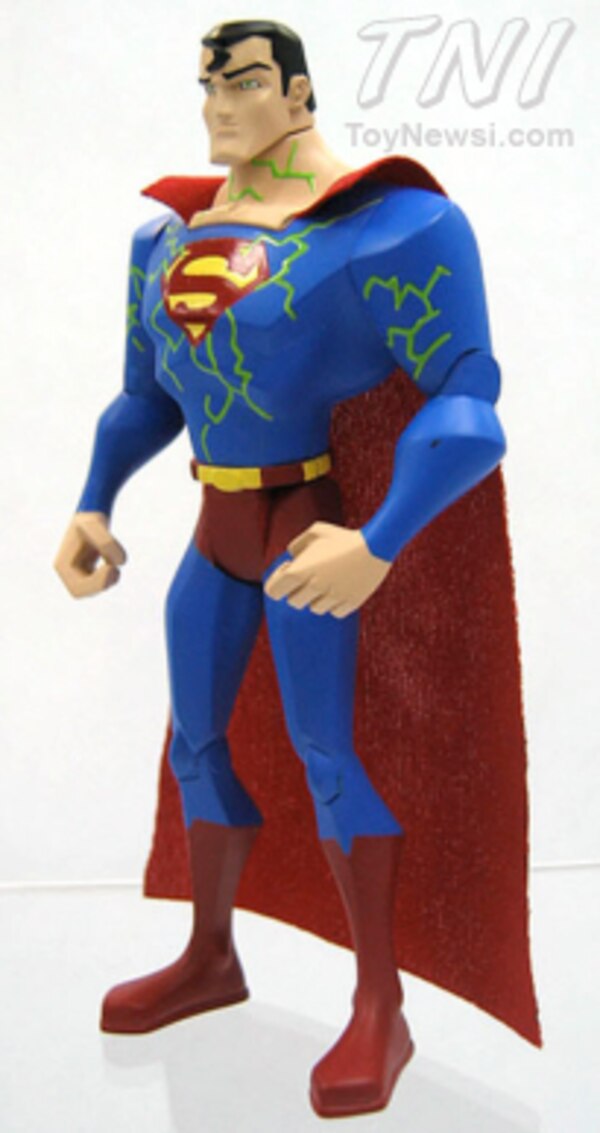