Who Watches The Watchman?

DC Comics
by Jay Cochran
May 19, 2008
A complex, multi-layered mystery adventure, WATCHMEN is set in an 1985 America in which costumed superheroes are part of the fabric of everyday society, and the “Doomsday Clock” – which charts the USA’s tension with the Soviet Union – is permanently set at five minutes to midnight. When one of his former colleagues is murdered, the washed up but no less determined masked vigilante Rorschach sets out to uncover a plot to kill and discredit all past and present superheroes. As he reconnects with his former crime-fighting legion – a ragtag group of retired superheroes, only one of whom has true powers – Rorschach glimpses a wide-ranging and disturbing conspiracy with links to their shared past and catastrophic consequences for the future. Their mission is to watch over humanity …

but who is watching the WATCHMEN?

Get ready for a three-month WATCHMEN movie product extravaganza from DC Direct, beginning in January 2009 and continuing through the release of the WATCHMEN movie in March 2009.

Packaged in a deluxe 4-color window box with a fifth panel, it also includes a 4-color Certificate of Authenticity.

Each figure features multiple points of articulation and a base.
Packaged in a 4-color window box. 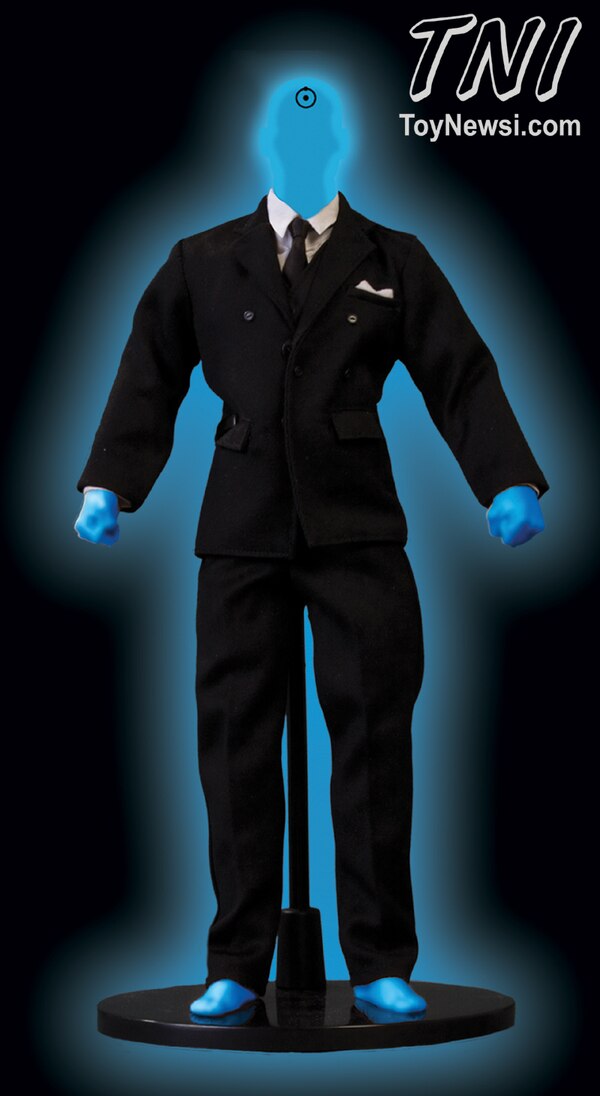 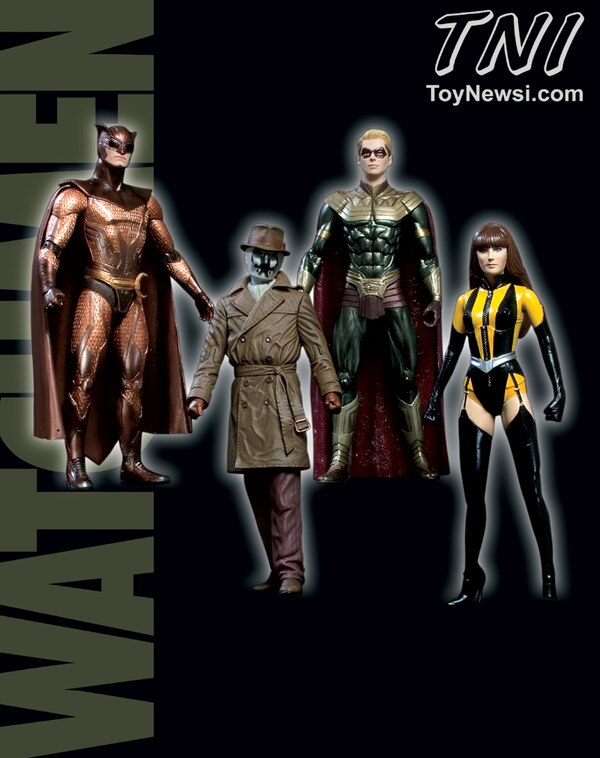 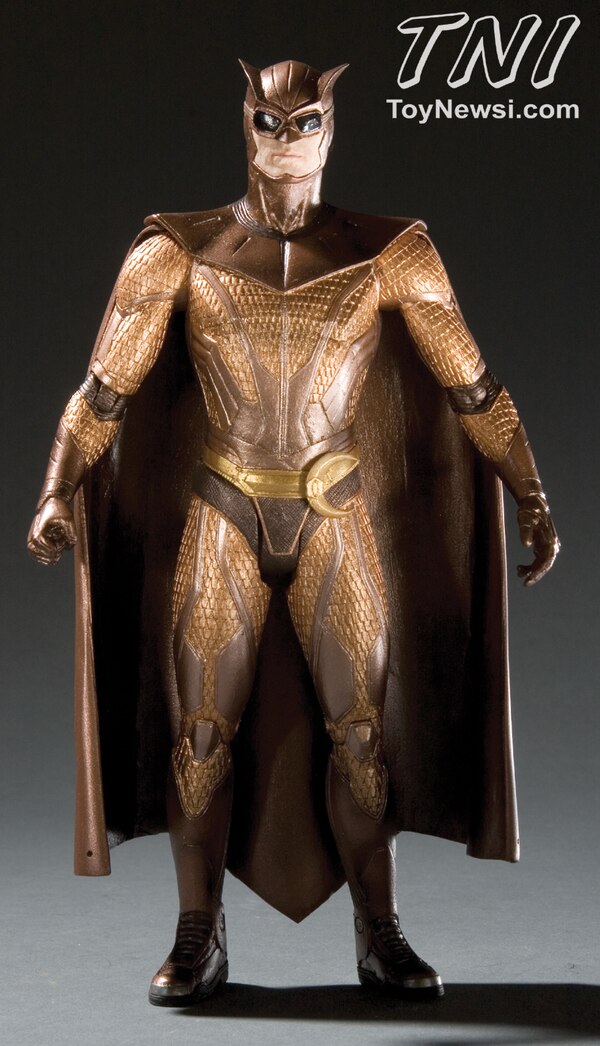 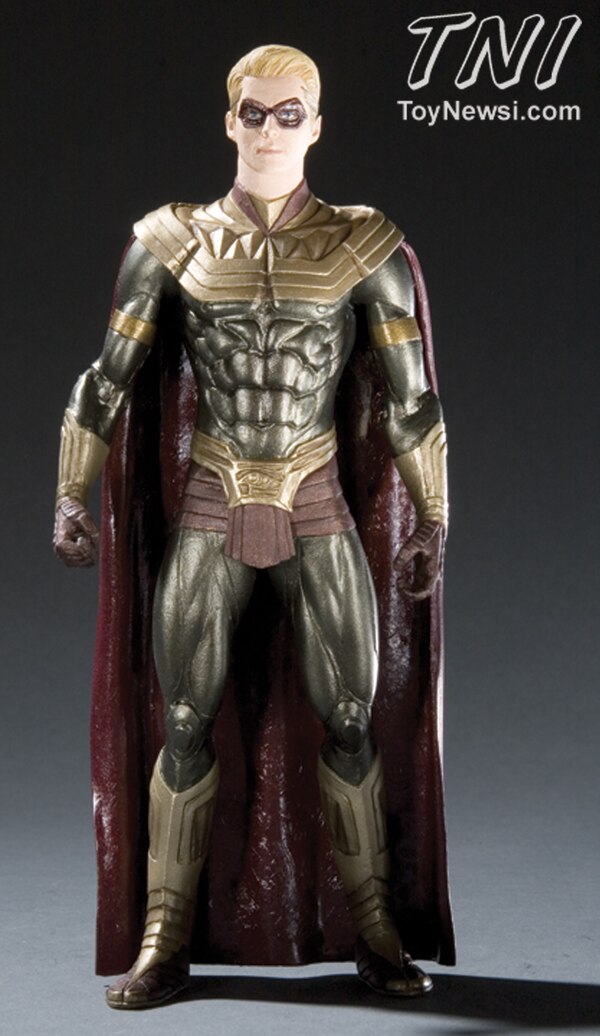 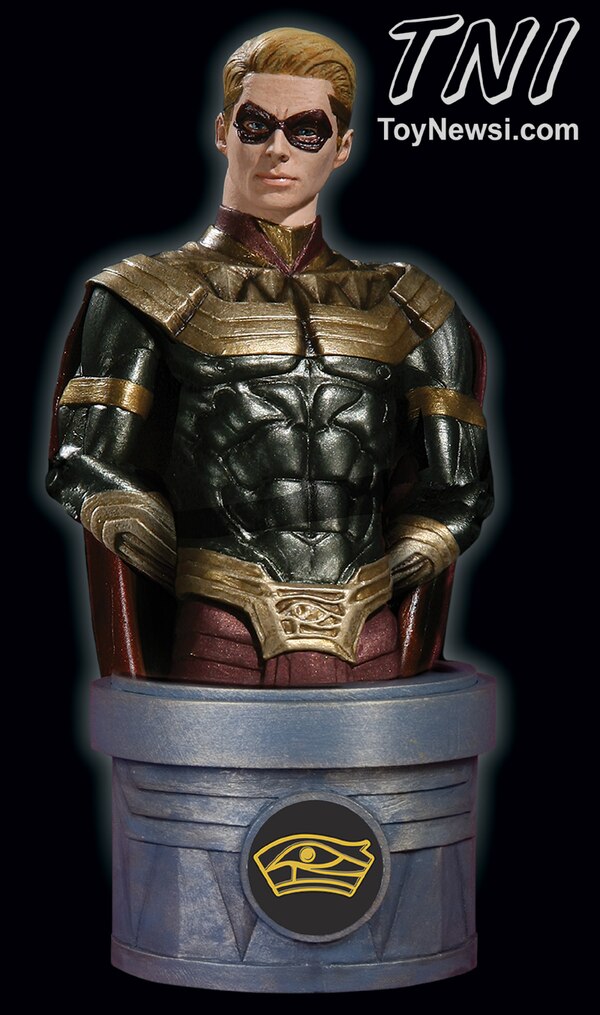 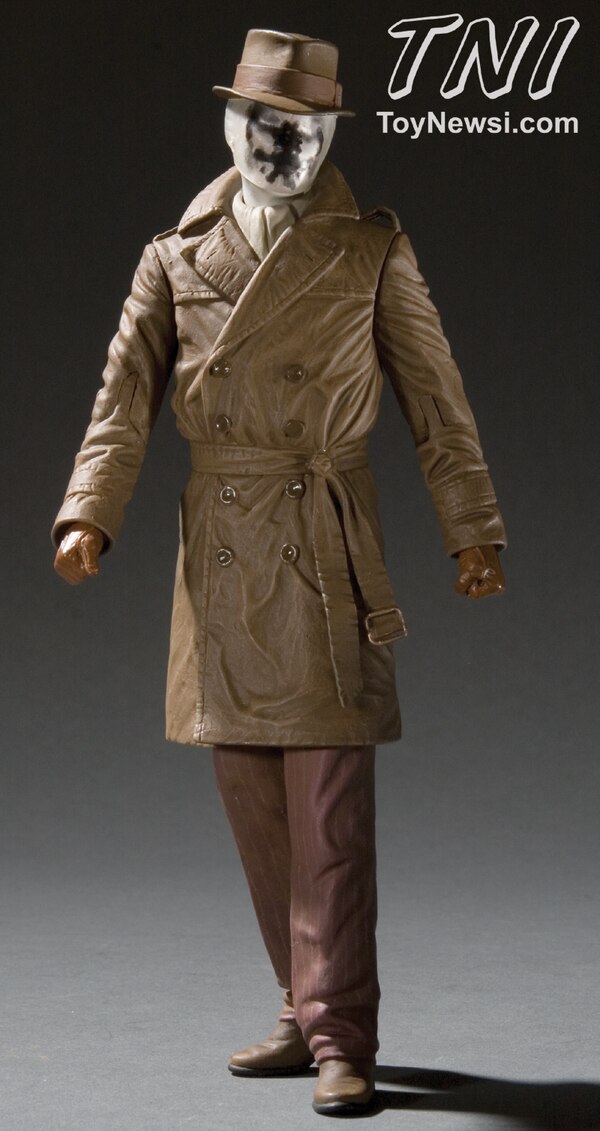 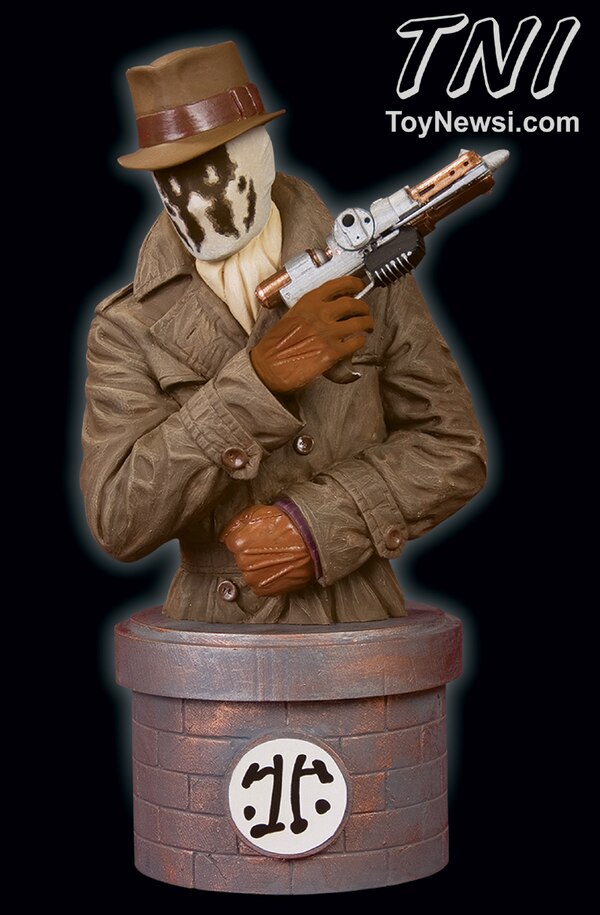 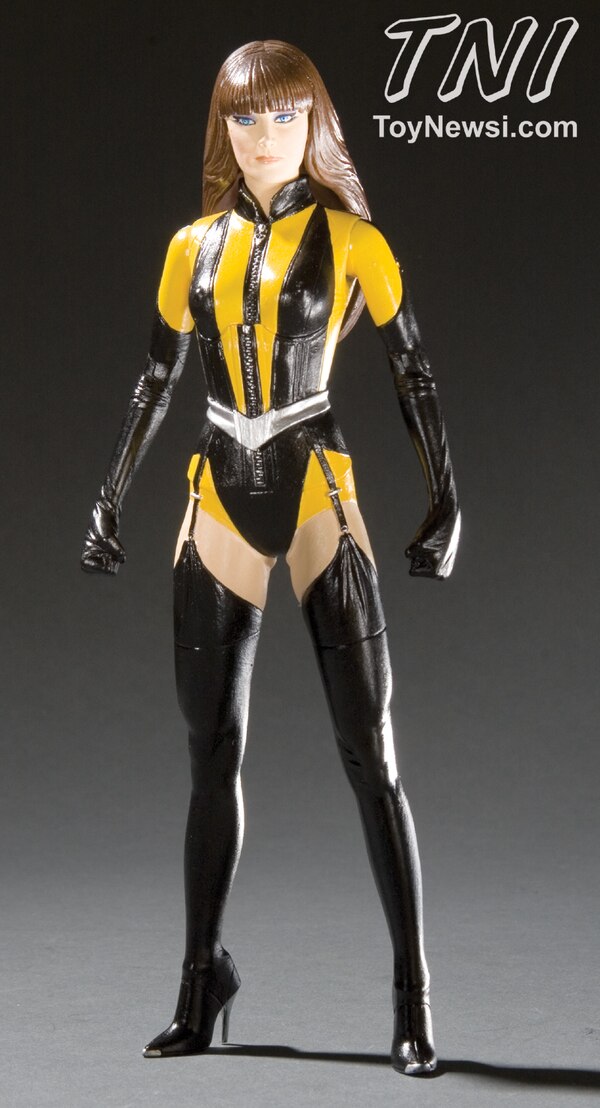 Since Dr. Manhattan's suit is removable, do you suppose he's anatomically correct underneath there so he can be displayed as Dave Gibbons drew him? Or will he have the black "v" shaped panties?

Seems doubtful he'll be anatomically correct, I mean if they didn't take the time to sculpt toenails it doesn't seem like they would sculpt him a penis. I think they''ll make him with the stupid "V" speedos....to this day I'll never understand what the artist was thinking when he came up with that design, though it does explain why Manhattan would walk around the place naked all the time...lol.

Why are they even showing Doc Manhattan when he has no features whatsoever? Are we supposed to be like, "Ooooo...swingin' suit!" I hope the film version of the Doc isn't a featureless blue blur!

Since Dr. Manhattan's suit is removable, do you suppose he's anatomically correct underneath there so he can be displayed as Dave Gibbons drew him? Or will he have the black "v" shaped panties?

Search Online Stores for Who Watches The Watc