DC Comics
by Jay Cochran
May 19, 2010
It is the year 2357 and, after years of fighting, the Interplanetary Strategic Alliance (ISA) sends its fleet to Helghan, the home planet of its bitter enemy – the Helghast. In a daring bid to defeat them and remove their tyrannical leader, ISA troopers begin their assault on Helghan, a world as brutal and merciless as the Helghast themselves.

You can pre-order these now at BBTS.
Image 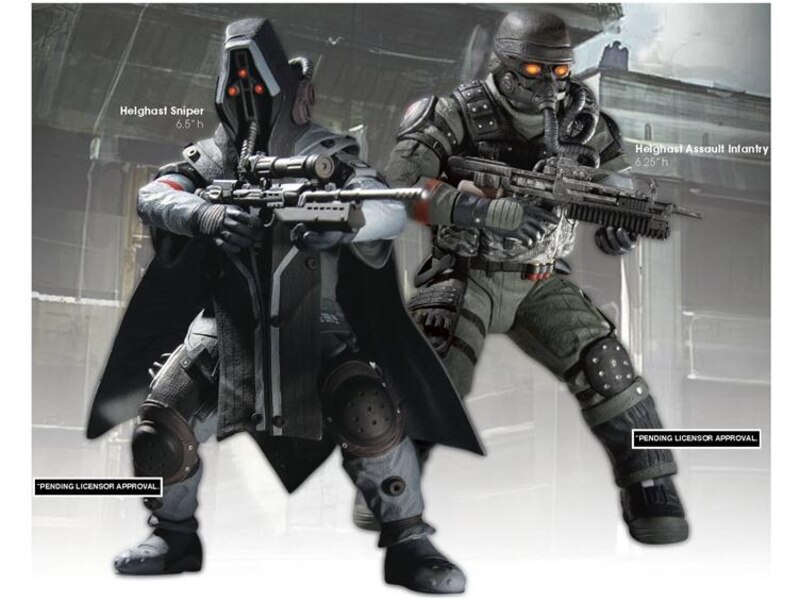