DC Comics
by Jay Cochran
June 24, 2010
The 54-second clip features an encounter between Batman and Red Hood. In the film, Batman faces his ultimate challenge as the mysterious Red
Hood takes Gotham City by firestorm. One part vigilante, one part criminal kingpin, Red Hood begins cleaning up Gotham with the efficiency of Batman, but without following the same ethical code. And when The Joker falls in the balance between the two forces of justice, hard truths are revealed and old wounds are reopened.

"Batman: Under the Red Hood." The eighth entry in the ongoing series of DC Universe Animated Original PG-13 Movies will be distributed on July 27, 2010 by Warner Home Video.

Produced by Warner Premiere, DC Entertainment and Warner Bros. Animation, "Batman: Under the Red Hood" will be distributed by Warner Home Video as a Special Edition version on Blu-Ray and 2-disc DVD, as well as being available on single disc DVD, On Demand and for Download.
Image 1 of 4 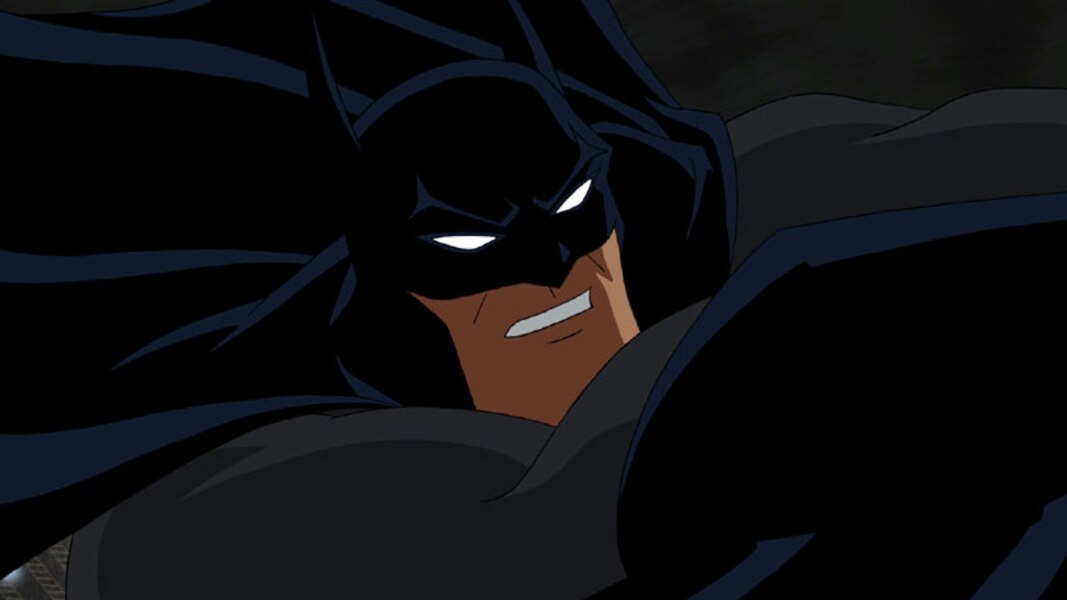 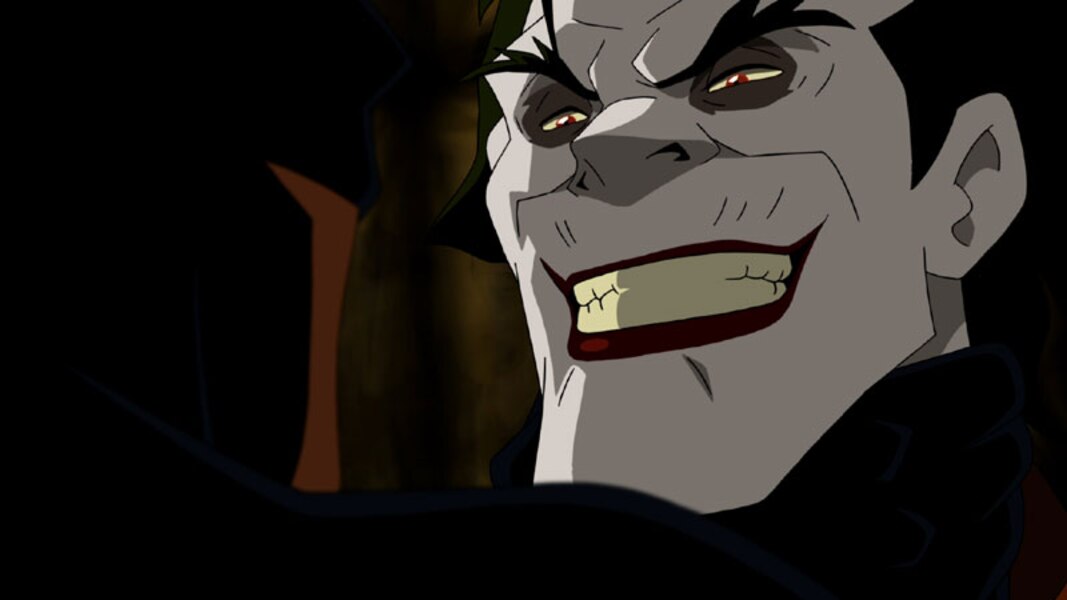 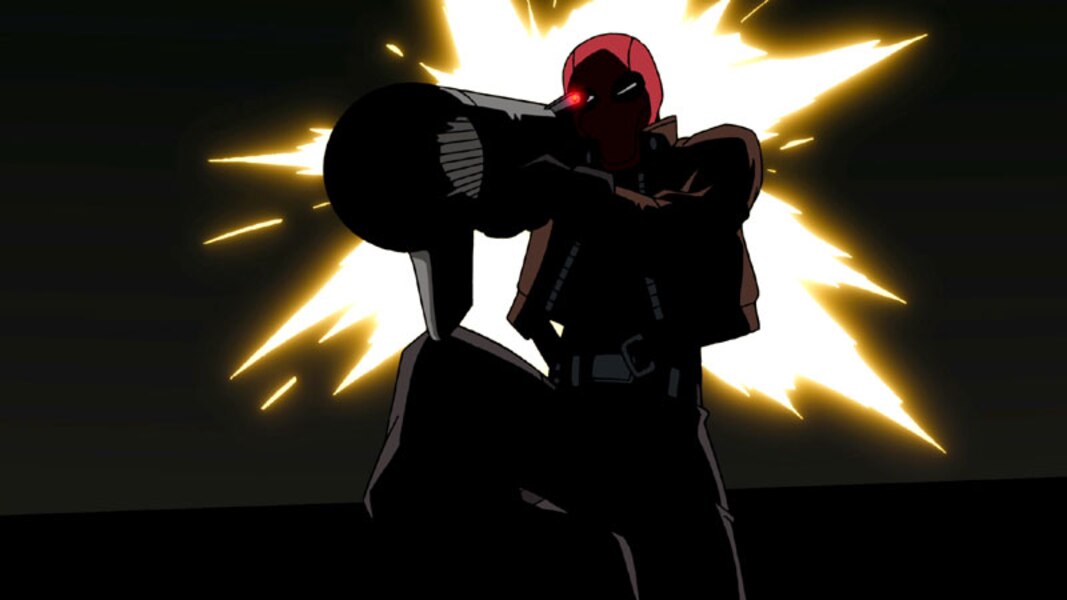 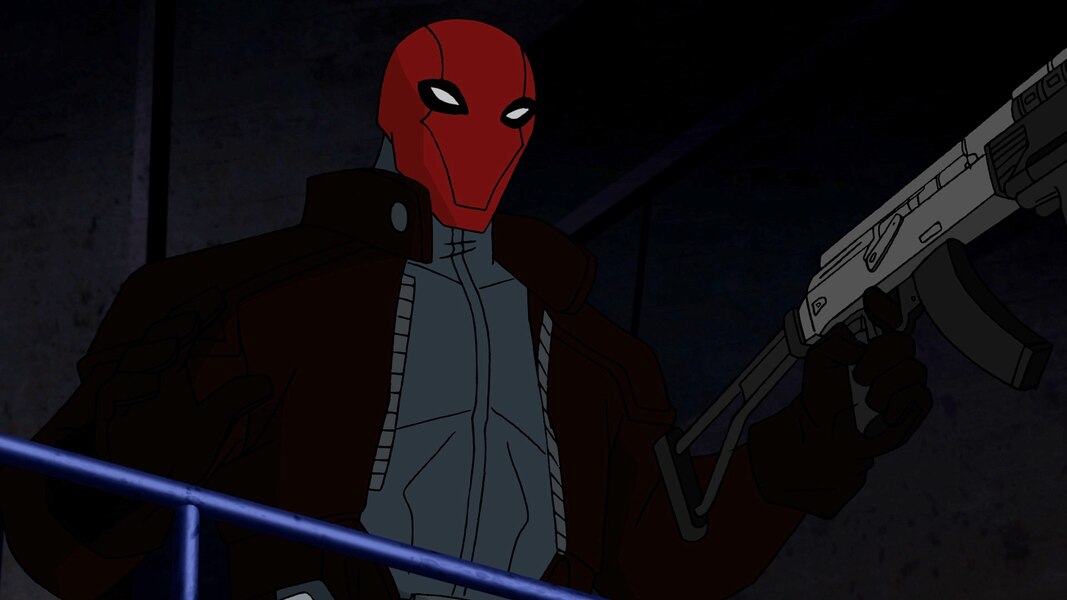 Search Online Stores for Batman Under The Red