DC Comics
by Jay Cochran
October 06, 2011
Below you will find an all-new clip from BATMAN: YEAR ONE, the next entry in the popular, ongoing series of DC Universe Animated Original Movies.

The all-new, PG-13 rated film arrives October 18, 2011 from Warner Home Video as a Blu-ray Combo Pack and DVD, On Demand and for Download.

There is also an opportunity to download-for-purchase in an early window starting October 11 through iTunes, Xbox Live, Zune, VUDU HD Movies and Video Unlimited on the PlayStation Network & Sony Entertainment Network.

Warner Home Video will present a DC Universe Animated Original Movie panel at New York Comic Con on Friday, October 14. Among those participating are executive producer Bruce Timm, dialogue/casting director Andrea Romano and the perennial choice of Batman, Kevin Conroy. The panel, slated for 3:00-4:00 p.m. in the IGN, will feature the premiere of both the Paul Dini-scripted Catwoman animated short and the trailer for Justice League: Doom, as well as discussion of those two projects and Batman: Year One.

Batman: Year One is based on the landmark 1987 DC Comics titles from 12-time Eisner Award winner Frank Miller and illustrator David Mazzucchelli. The film depicts young Bruce Wayne’s return to Gotham City in his first attempts to fight injustice as a costumed vigilante. The playboy billionaire chooses the guise of a giant bat to combat crime, creates an early bond with a young Lieutenant James Gordon (who is already battling corruption from inside the police department), inadvertently plays a role in the birth of Catwoman, and helps to bring down a crooked political system that infests Gotham. 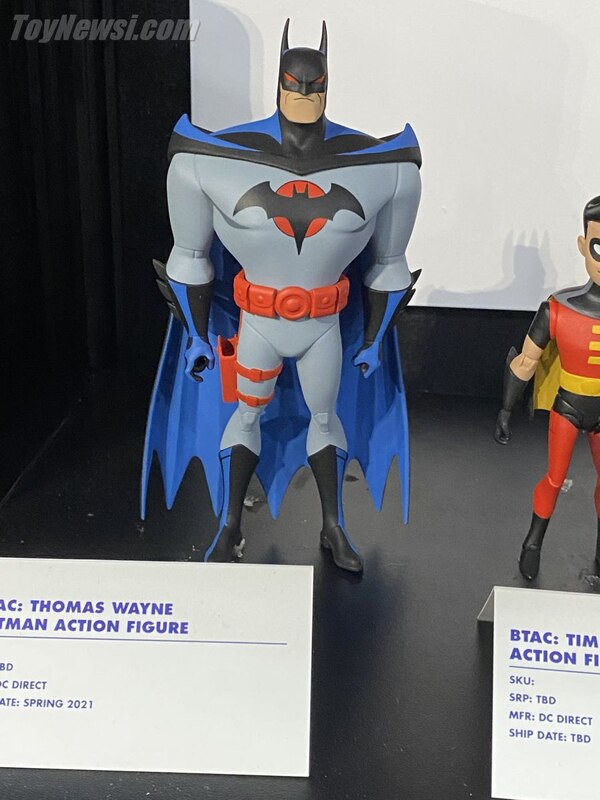 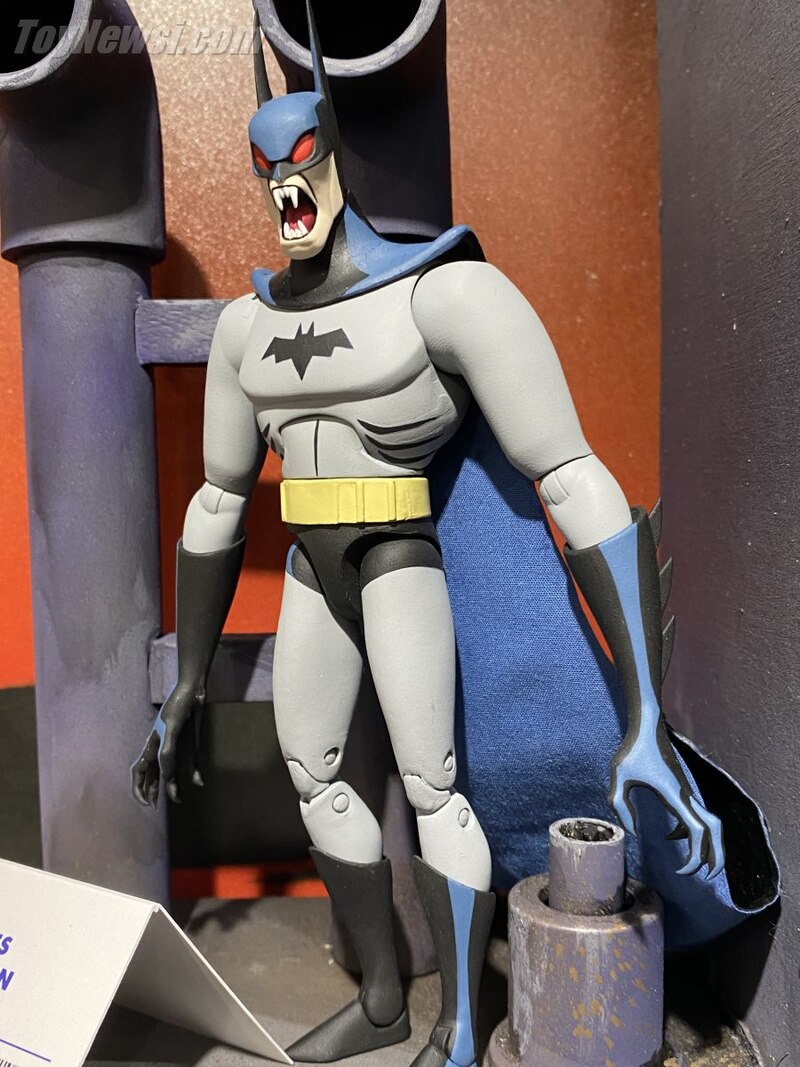