DC Comics
by Jay Cochran
November 16, 2011
UPDATE: BigBadToyStore.com has begun to take pre-orders for these and lists them with a May 2012 release date.

Check out the images below in our GALLERY and then let us know what you think of this new DC All-Stars line below in our comments section.
Image 1 of 4 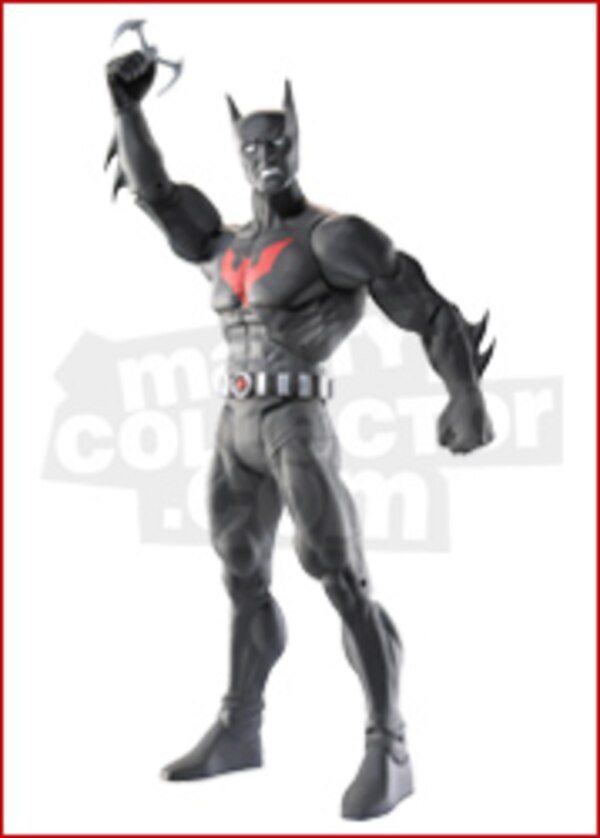 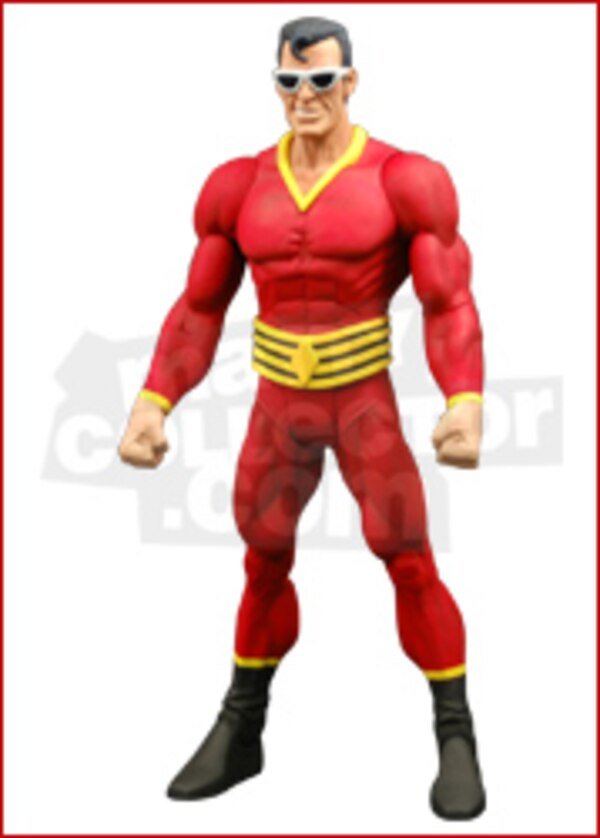 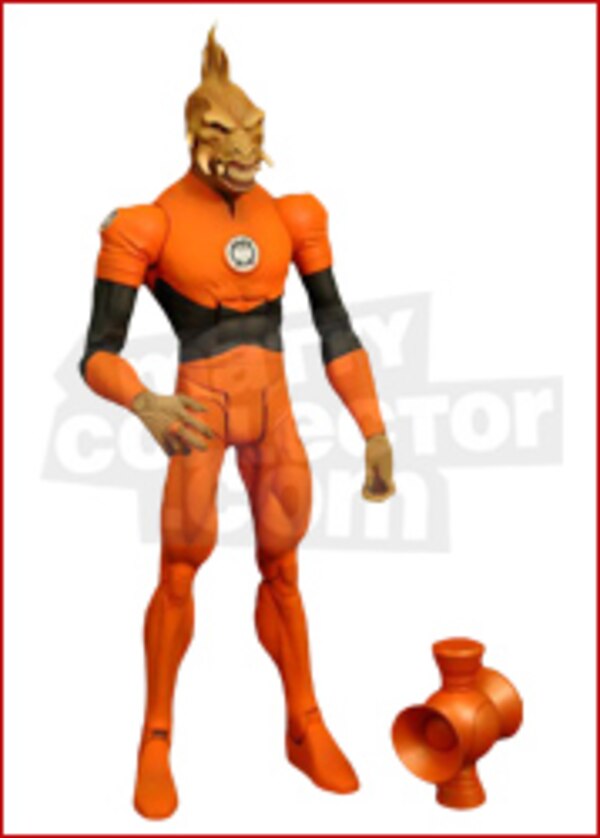 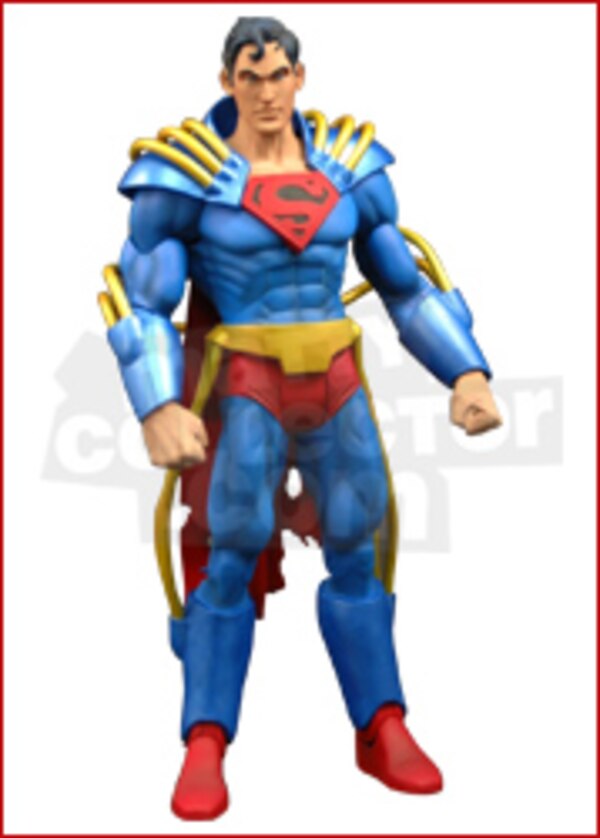