DC Comics
by Jay Cochran
May 09, 2012
MR. POTATO HEAD has never been faster than a speeding bullet or summoned by the “Bat Signal” to wipe out crime on the streets of Gotham City, until now! Warner Bros. Consumer Products has teamed up with PPW TOYS, under a licensing agreement with HASBRO INC., to launch an exciting line of MR. and MRS. POTATO HEAD figures that embody everyone’s favorite DC Comics super heroes!

MR. POTATO HEAD leaps into the role of his favorite DC COMICS super heroes in a new line of collectible Potato Head figures. First up is Batman as The Dark Knight, ready to launch this June in time for the July 20 theatrical release of The Dark Knight Rises. Classic Superman and Wonder Woman Spuds will follow in time for Holiday 2012, and more DC COMICS super heroes and villains are planned for 2013. 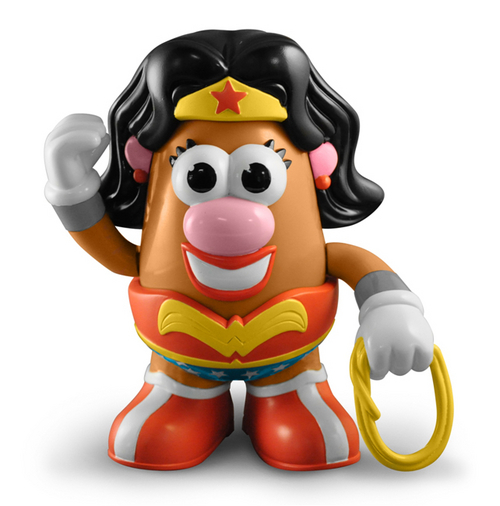 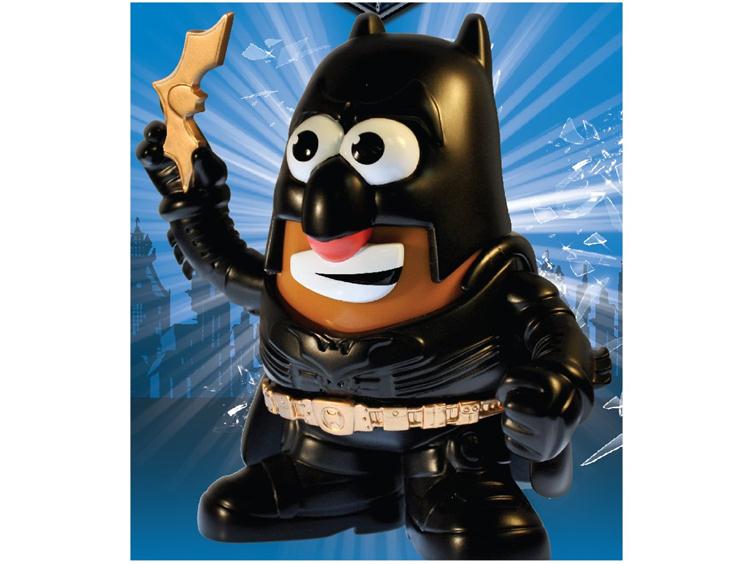 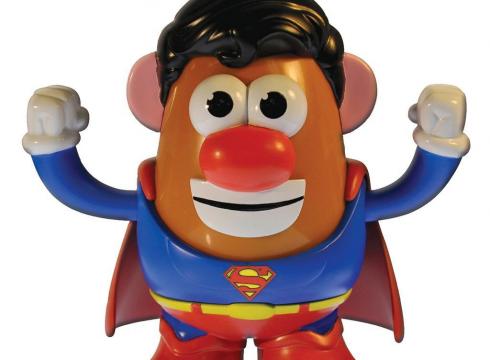 “The new collectible line of MR. POTATO HEADS inspired by The Dark Knight Rises and iconic super heroes demonstrates the true versatility and pop culture appeal of the DC Comics portfolio for fans of all ages,” said Karen McTier, executive vice president of Domestic Licensing and Worldwide Marketing for Warner Bros. Consumer Products. “PPW Toys with Hasbro have brought the unique sensibility to these endearing figures which will enhance the legacy of the properties they support.”

“DC COMICS characters are a perfect fit for MR. POTATO HEAD,” says Dean Gorby, Business Manager at PPW Toys. “We are thrilled to partner with WBCP for this DC Comics collection given the appeal of these classic characters is strong both with young fans and collectors alike. The incredible level of detail and humor that was put into each design is sure to please everyone, and with this line, we anticipate a high percentage of these figures will stay sealed in their packaging or displayed on desks and shelves.”

Of course, these being MR. POTATO HEAD toys means that all the components will be interchangeable and fans will be able to mix and match pieces with hilarious results.

The line of figures will be available at specialty retailers and e-tailers starting summer 2012.
Image 1 of 3 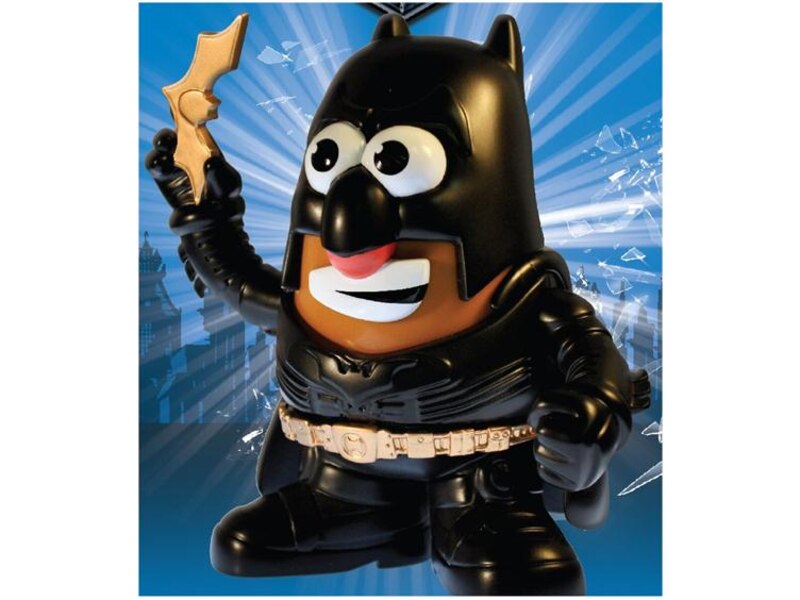 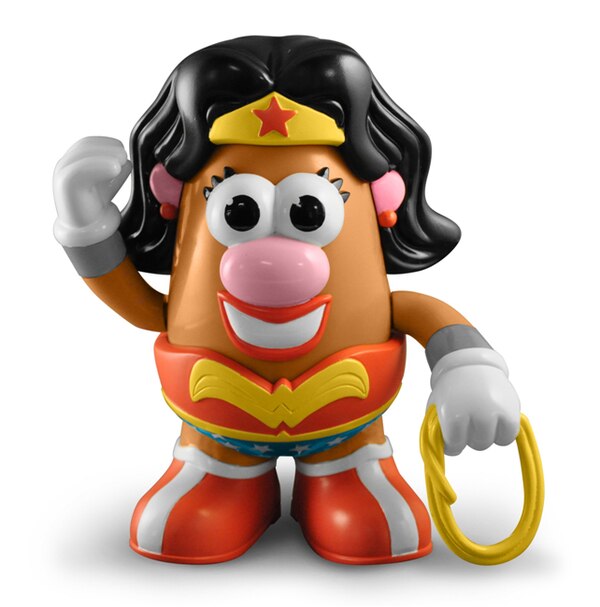 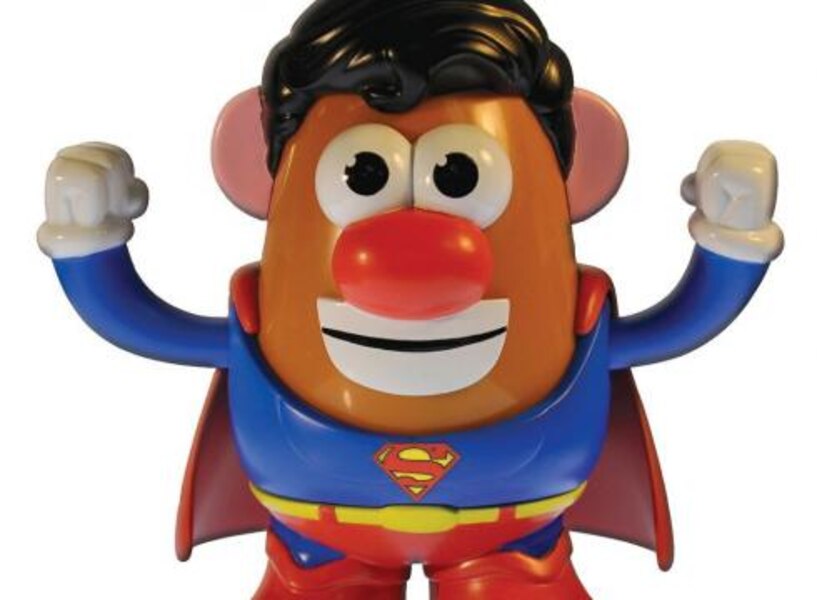