Toys & Collectibles From The 60's Batman Series In The Works?!? 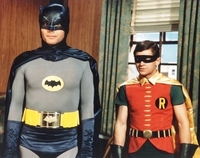 Variety is reporting that Warner Bros. has finally negotiated a deal with Fox to be able to produce a product line including toys based on the likeness of the actors from the classic 60's Batman television series which starred Adam West, Burt Ward, Cesar Romero and Burgess Meredith and more.

Warner Bros. Consumer Products will introduce the new "Batman" product opportunities to potential partners and retailers at next week's Licensing Expo, running June 12-14 in Las Vegas. First products will launch in the spring.

No specific products have been announced as of yet but one can only imagine a company like Mattel, who already does a line of die-cast Batmobiles based on the show as well as a line of Batman figures from the comics and Nolan movies will be jumping on this opportunity to bring fans figures and toys from the popular 60's series. Hopefully we will be hearing more next week during the Licensing Expo.
Image 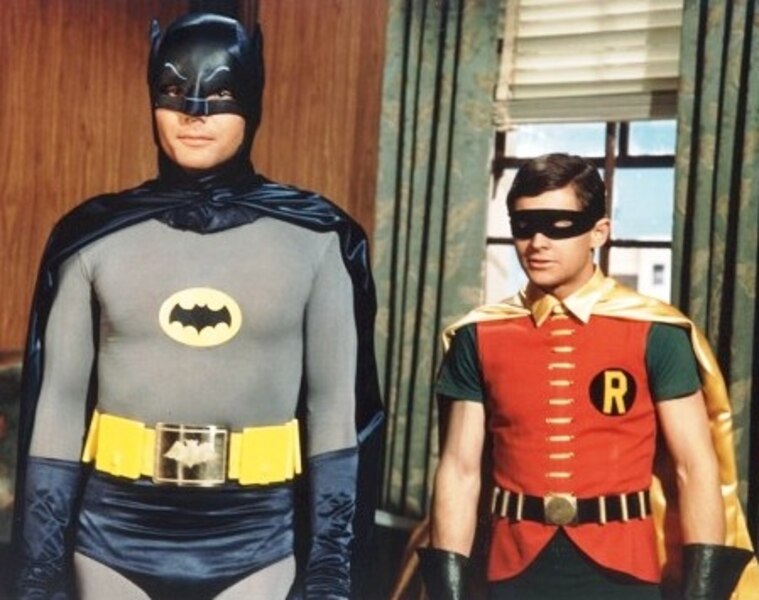