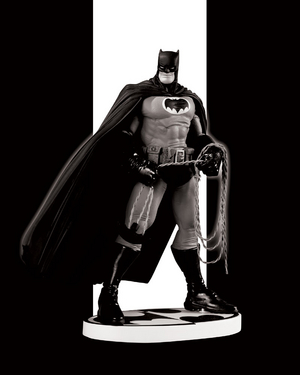 BASED ON THE ART OF FRANK MILLER
SCULPTED BY ALTERTON BIZARRE

The “Batman: Black & White” line of collectables proudly presents this gritty interpretation of the Dark Knight like only the legendary Frank Miller can provide. The monochromatic tones blend perfectly with the moodiness of Miller’s design—this is sure to be one of the most sought-after statues in the series. So order today! 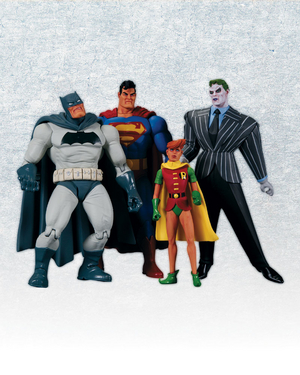 The gang’s all here in this special “The Dark Knight Returns” 4-Pack featuring Batman, Robin, Superman, and The Joker!

Based on Frank Millers’s now-legendary designs, this is a must-have for fans of Miller’s seminal classic. 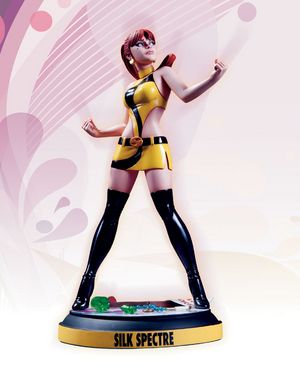 After begrudgingly assuming her mother’s heroic mantle, Laurie Jupiter stands ready to fight crime as the Silk Spectre! Straight from the pages of BEFORE WATCHMEN as designed by Amanda Conner, this statue is a lovely addition to any WATCHMEN fan’s collection. 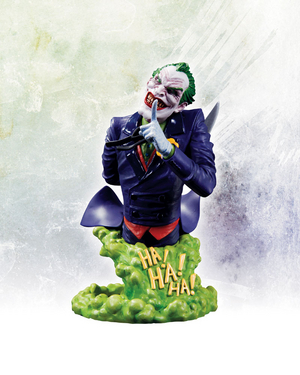 Shh! The Joker has a secret—and you know it’s the worst kind.

Sitting atop a cloud of Joker gas and wearing his classic purple tuxedo, this brand new bust showcases the mischievous mentality of Clown Prince of Crime—so order now, or the joke’s on you! 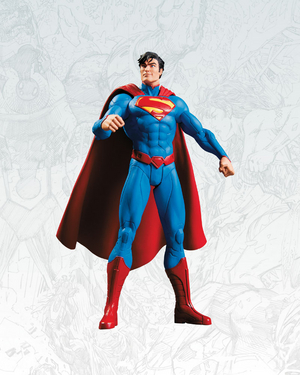 BASED ON THE BEST-SELLING COMIC BOOK BY GEOFF JOHNS & JIM LEE!

When enemies from a distant galaxy threaten the survival of his adopted planet, even the World’s Greatest Heroes need Superman! 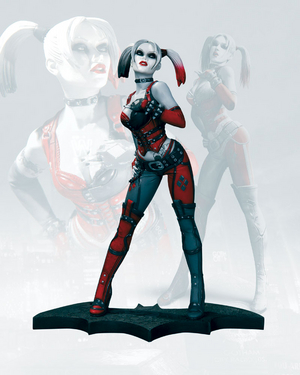 What’s black and white and red all over? This beautiful new statue based on Arkham City’s Harley Quinn! Harley’s stunning design and edgy new costume is perfectly complimented by the statue’s minimalist color scheme, so order one today before it’s too late!

This hand-painted, cold-cast porcelain statue is packaged in a 4-color box.
Statue measures approximately 9.25" tall.
Sculpted by Jack Mathews
$124.95 US
On Sale January, 2013
*Allocations May Occur
Image 1 of 6 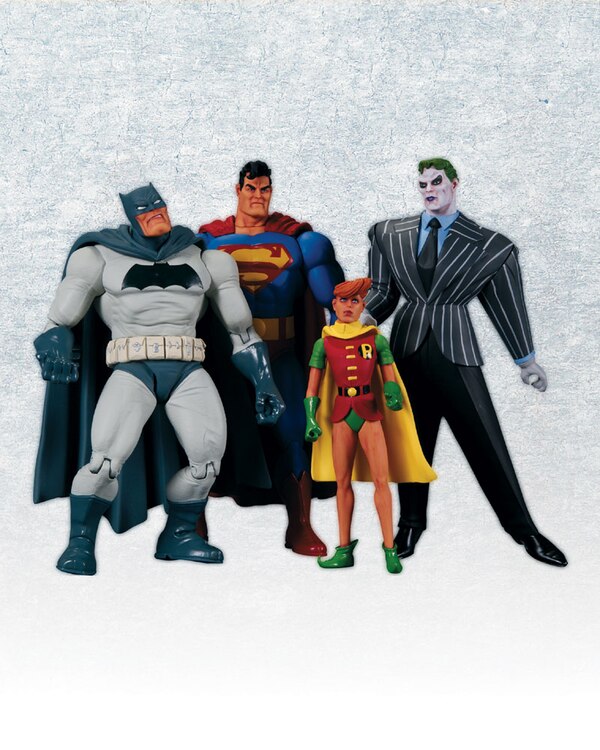 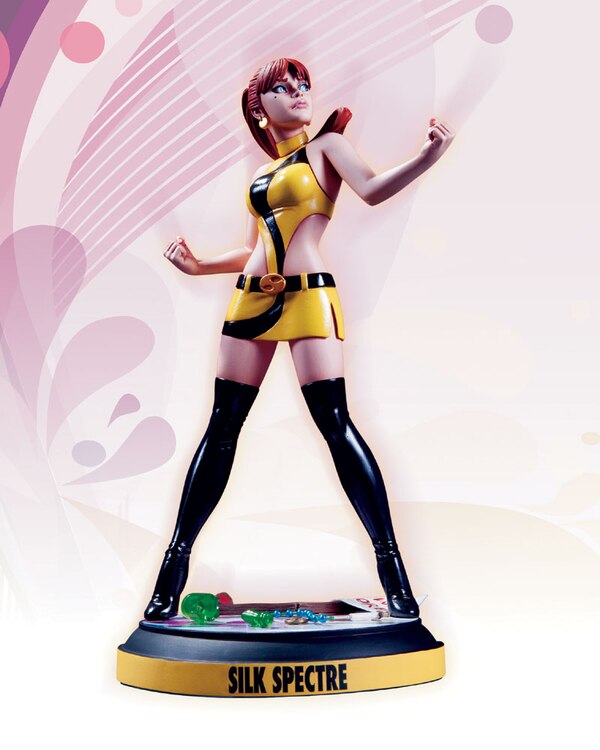 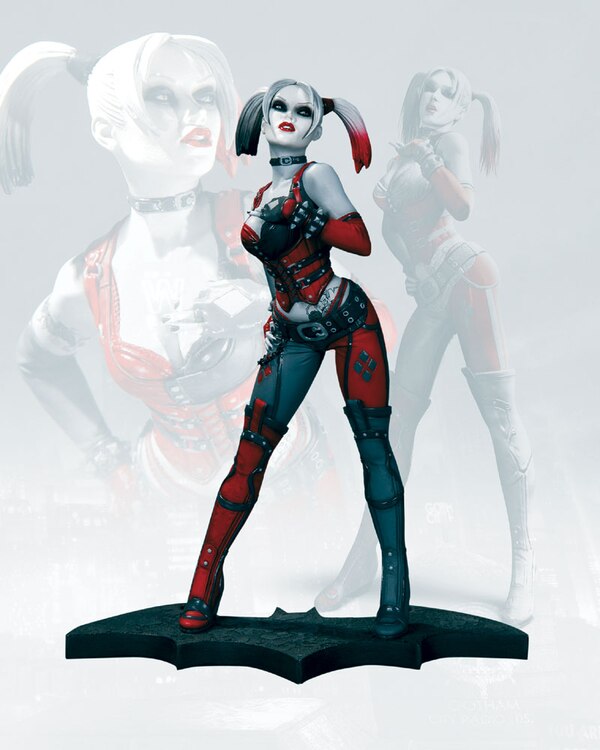 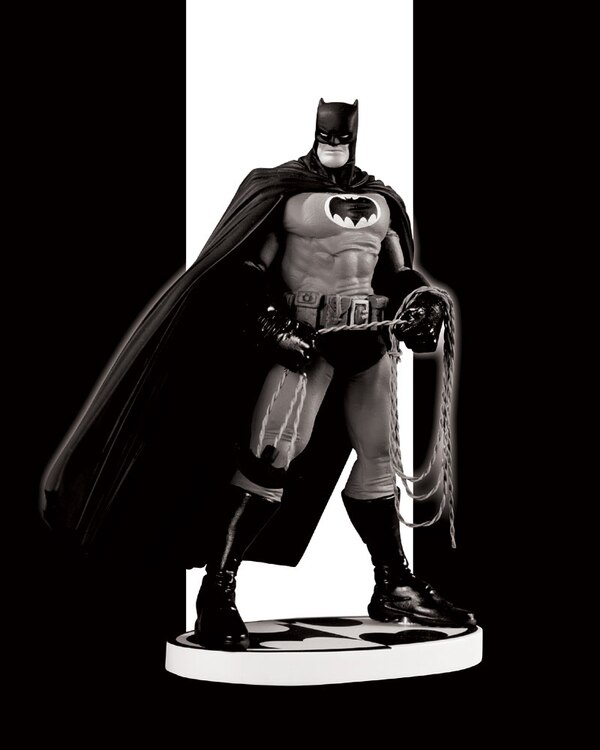 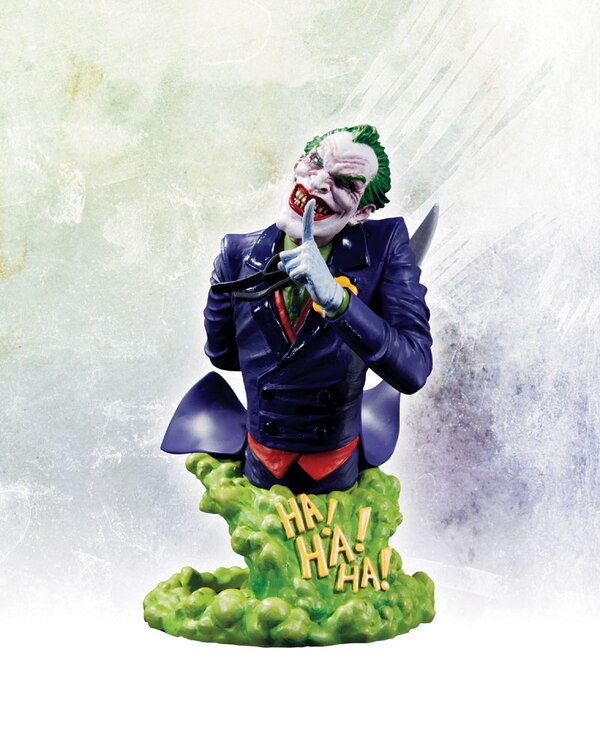 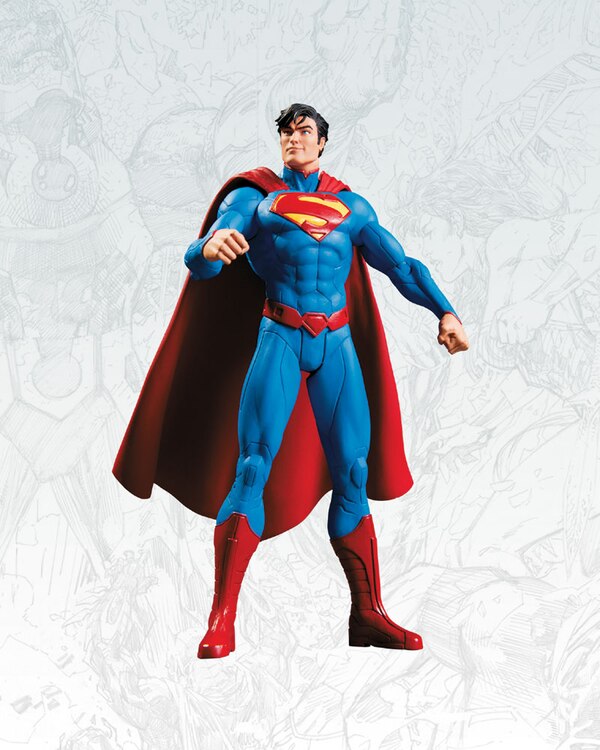