DC Comics
by Jay Cochran
December 05, 2012
DC Collectibles is expanding it's 3.75" line of action figures with new 2-packs based on the Injustice: Gods Among Us video game.

The first series will include 2-packs of Green Arrow and Deathstroke which you can check out below as well as a set that includes Wonder Woman and Solomon Grundy.

Like with DC Collectibles 3.75" Green Lantern figures which were released as con exclusives last year to test the waters, these figures should have a fair amount of articulation and come in window display boxed packaging. 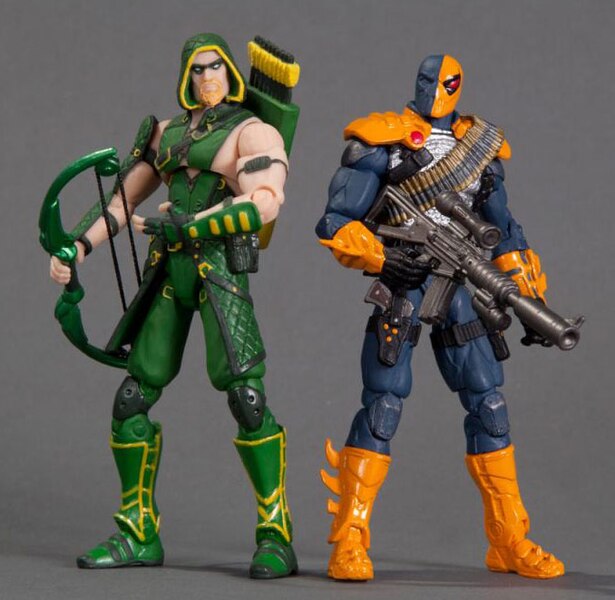 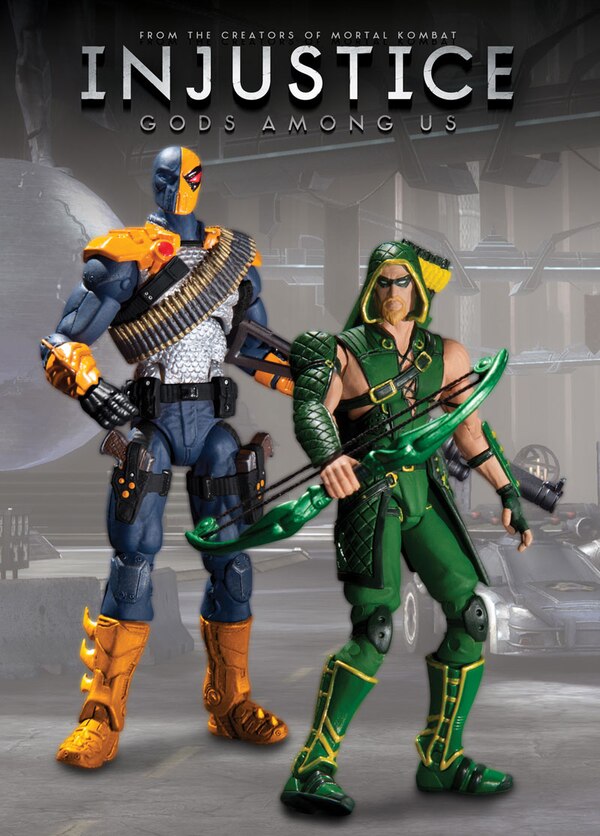 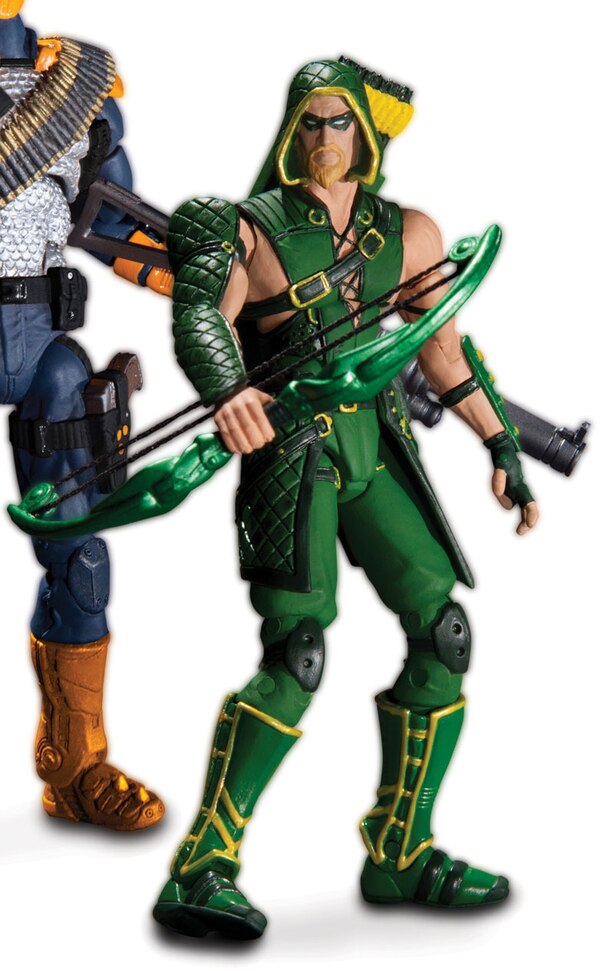 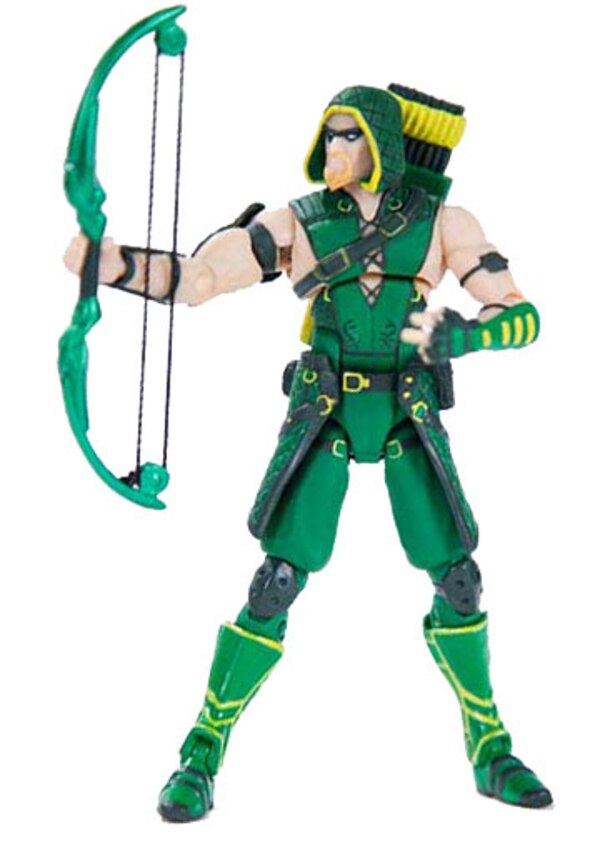