Before Lynda Carter took the heroine back to World War 2 for her “New, Original” incarnation in 1975, statuesque tennis pro-turned-performer Cathy Lee Crosby swung the magic lasso in a very different TV incarnation of WONDER WOMAN. As developed by scribe John D.F. Black (Star Trek, Shaft), and seemingly influenced by her recent turn as a mod, cat-suited crime-fighter in the pages of her DC Comics home, this Amazon Princess was more superspy than superhero. Still, many of the expected wondrous elements from bracelets and lassos to Paradise Island and invisible jets all make an appearance, albeit with a sleek, seventies espionage super-action refit. Three years before taking up residence on Fantasy Island, Ricardo Montalban plays laconic lothario Abner Smith, who lurks at the top of the conspiracy to make off with ultra-secret code books – leading Agent Prince to discover an Amazon sister-in-exile (Anitra Ford).

Following the popular release of its inaugural season on DVD, SUPERBOY: THE COMPLETE SECOND SEASON features the 1989-1990 exploits of a new actor – Gerard Christopher – in the lead role. Bringing with him a fan’s enthusiasm and delight for all things Kryptonian, and aided by a writing staff that included true DC Comics superstar scribes (including Andy Helfer, Cary Bates, Denny O’Neil and Mike Carlin), Christopher sent the show soaring up into ever-more super-heroic heights. Familiar four-color threats faced by our boy Kal-El include a now follicle challenged Lex Luthor (who makes Lana his bride decades before they did it in Smallville), Metallo, Bizarro, Mr. Mxyzptlk and Yellow Peri in this complete 26-Episode, 3-Disc Collection. Also starring Stacy Haiduk and Ilan Mitchell-Smith.

Both DVDs are presented in their original 4x3 1:37 aspect ratio.
Image 1 of 2 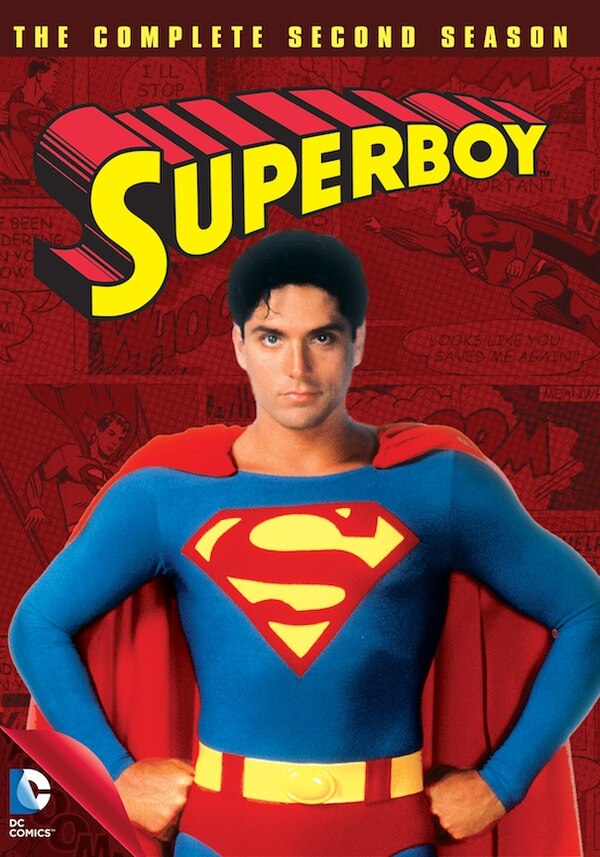 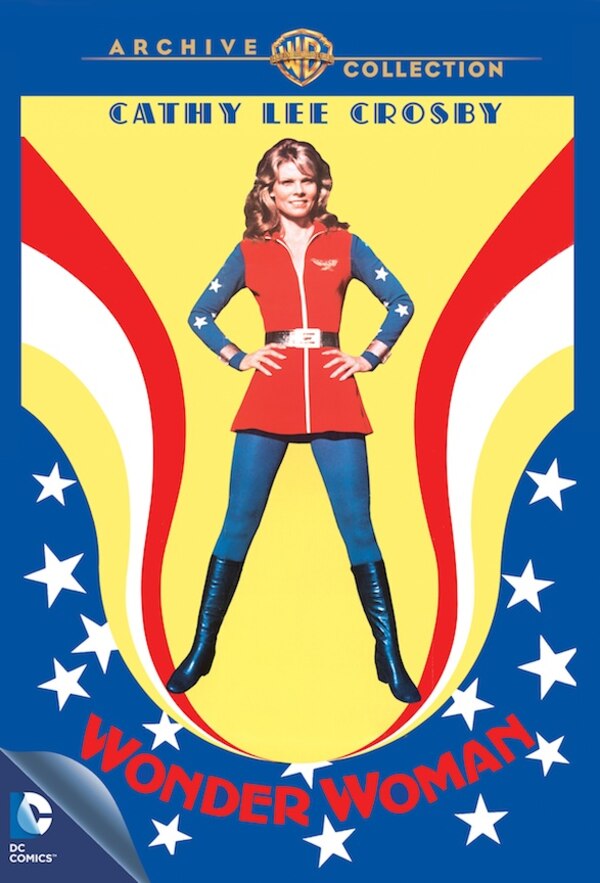