Ben 10 Omniverse welcomes Aziz Ansari (Parks and Recreation) as he makes his Omniverse debut as Billy Billions, Ben’s childhood rival, in the episode “Arrested Development.” Ben and Rook, animation’s newest odd couple, see their troubles grow as they are literally downsized when Billy Billions traps them in their own pre-pubescent bodies. The pint-sized heroes face giant challenges and must stop the evil Robots from Dimension 12 and save Bellwood.

Season five of Lucasfilm Animation’s Star Wars: The Clone Wars ushers in the 100th episode of the series, “Missing in Action.” In a nearly vacant town on a strange planet, the intrepid members of D-Squad discover Gregor, a clone commando who has lost his memory, and is toiling away as a dishwasher. The all-droid squad and their gruff leader must help Gregor regain his memory so they can steal a heavily guarded shuttle and return to the Republic.

Warner Bros. Animation’s DC Nation programming block comes soaring back, bringing action from the pages of DC Comics to the television screens of comic book fans of all ages. Green Lantern: The Animated Series goes retro-futuristic when it starts the block with the episode “Steam Lantern.” After being blasted by the Anti-Monitor, Hal finds himself in a steampunk world. Young Justice: Invasion answers lingering questions from the past season with “Before the Dawn,” when Blue Beetle, Miss Martian and the team go on a covert mission to rescue some of their own, uncovering shocking secrets and devastating truths. In between episodes, fans will enjoy all-new DC animated shorts starring some of their favorite DC Comics characters.

Cartoon Network (CartoonNetwork.com) is the #1 U.S. television network among boys 6-11. Currently seen in 99 million U.S. homes and 194 countries around the world, Cartoon Network is Turner Broadcasting System, Inc.’s ad-supported cable service now available in HD offering the best in original, acquired and classic entertainment for kids and families. In addition to Emmy-winning original programming and industry-leading digital apps and online games, Cartoon Network embraces key social issues affecting families with solution-oriented initiatives such as Stop Bullying: Speak Up and the Move It Movement.
Turner Broadcasting System, Inc., a Time Warner company, creates and programs branded news, entertainment, animation and young adult media environments on television and other platforms for consumers around the world.
Image 1 of 3 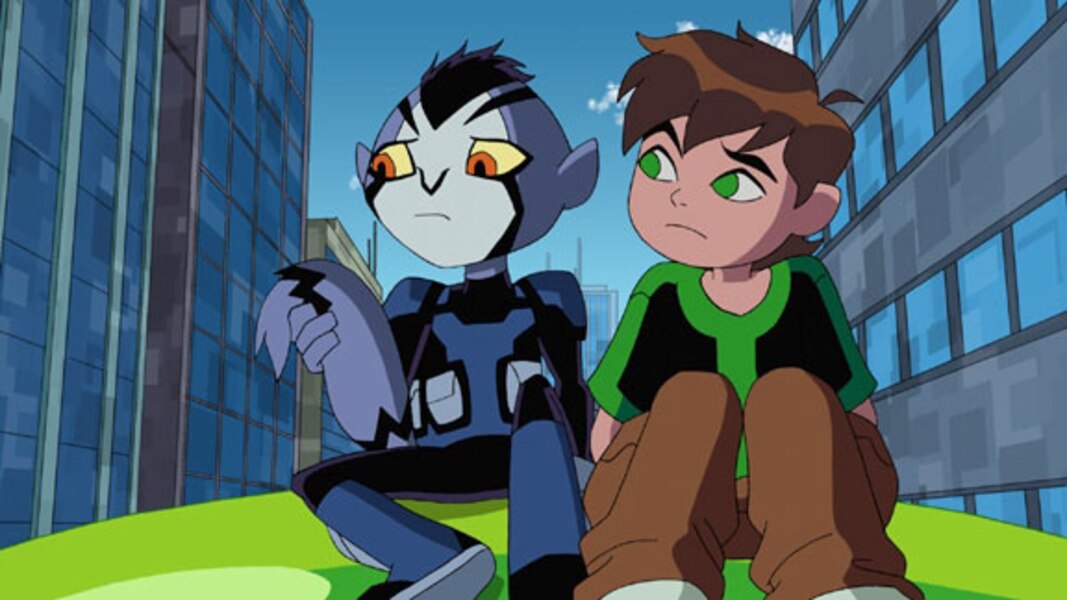 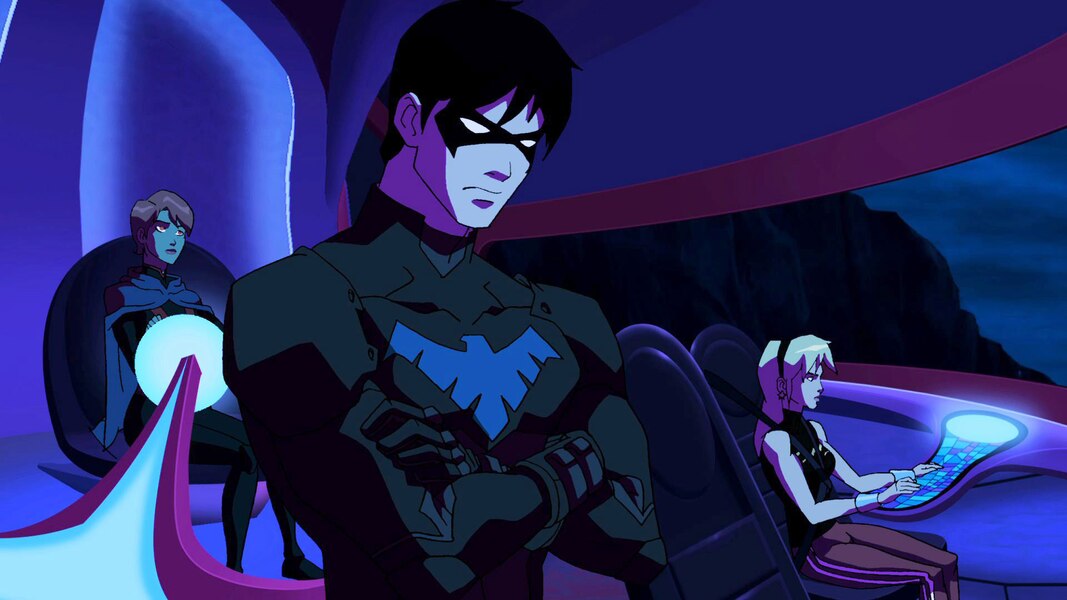 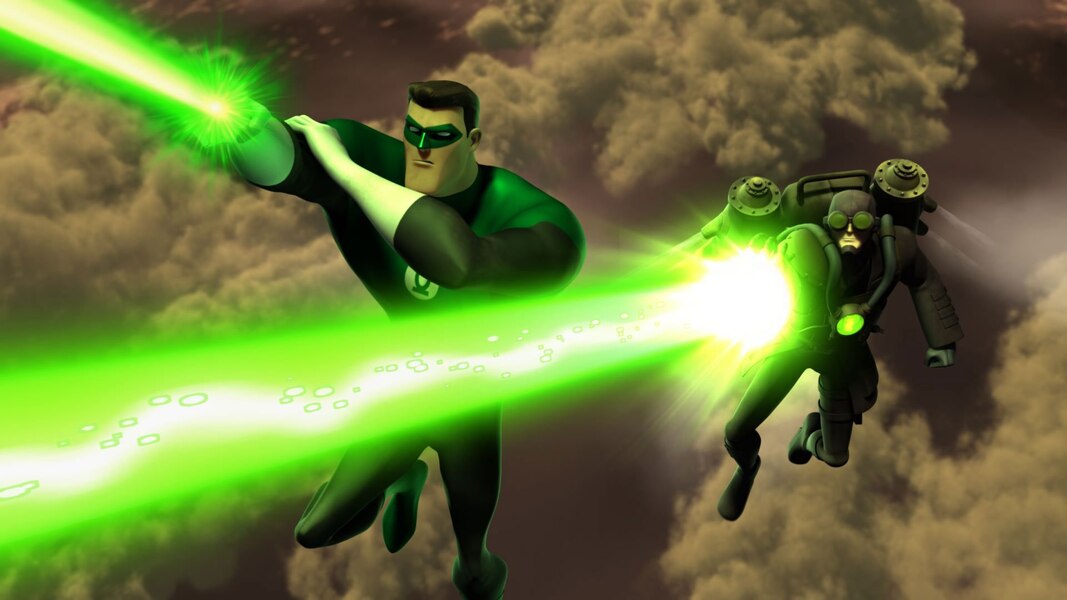