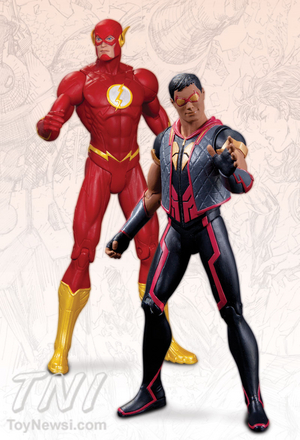 DC COMICS – THE NEW 52 THE FLASH VS. VIBE ACTION FIGURE 2-PACK
Tapping into the energy field called the Speed Force, The Flash, the fastest man alive, takes on Vibe, a living epicenter for vibrational frequencies who can now see and sense anything from another dimension or reality!
* Action Figure * $39.95 US • On Sale July 2013
*Allocations May Occur 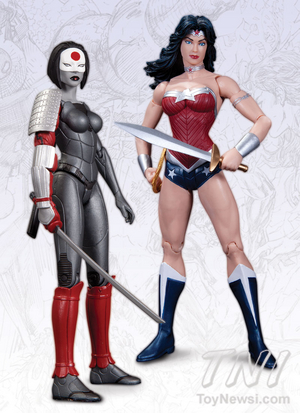 DC COMICS – THE NEW 52 WONDER WOMAN VS. KATANA ACTION FIGURE 2-PACK
Bursting from the pages of JUSTICE LEAGUE and JUSTICE LEAGUE OF AMERICA come two of the fiercest warriors in the DC Universe: Wonder Woman and Katana!
* Action Figure * $39.95 US • On Sale August 2013
*Allocations May Occur 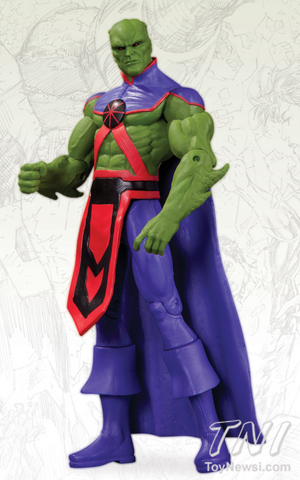 DC COMICS – THE NEW 52 MARTIAN MANHUNTER ACTION FIGURE
Martian Manhunter is a stranger to Earth, but not to justice. Straight from the pages of DC Comics–The New 52 comes the newest member of the Justice League of America!
* Action Figure * $24.95 US • On Sale July 2013
*Allocations May Occur 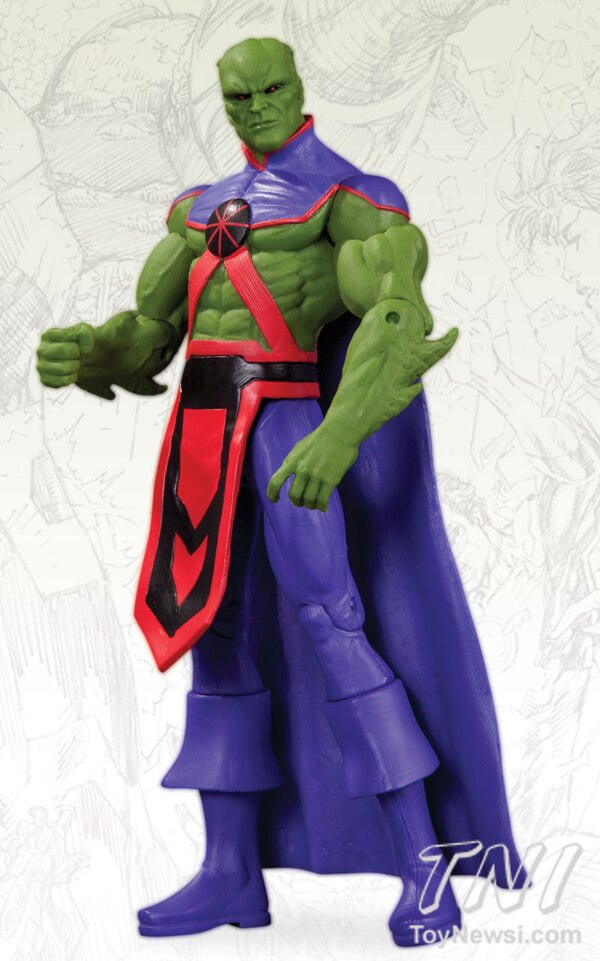 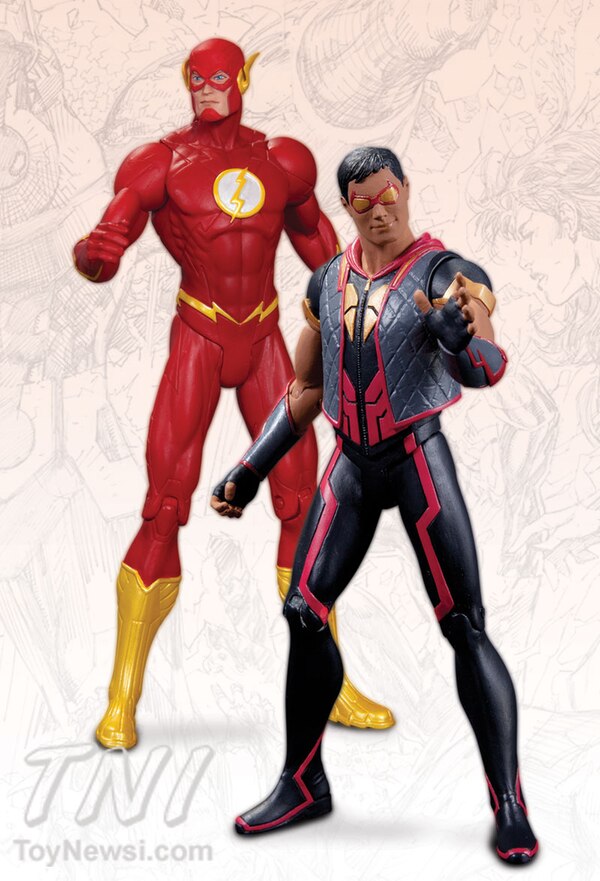 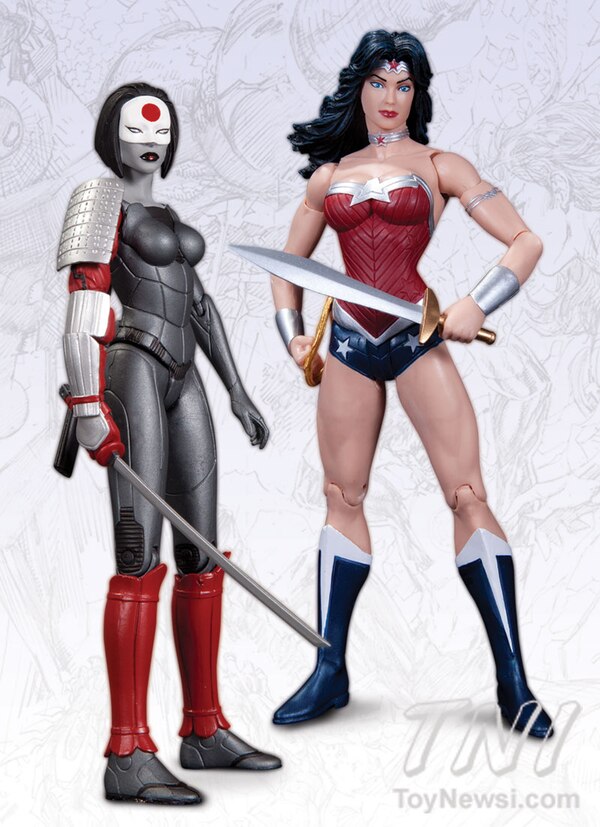