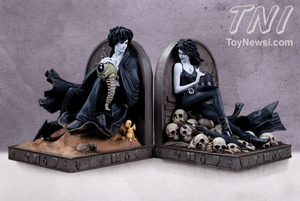 VERTIGO: THE SANDMAN & DEATH BOOKENDS (SECOND EDITION)
Sculpted by Mike Locasio
Bookend your collection with New York Times best-selling writer Neil Gaiman’s Sandman and Death of the Endless! Based on Eisner Award-winning artist Mark Buckingham’s drawings of these unforgettable characters, this spectacular second edition of bookends, featuring a new paint deco, will put the finishing touch on your Sandman library and Absolute editions.
Measures Approximately 8.5" high
$199.95 US • On Sale August 2013
*Allocations May Occur 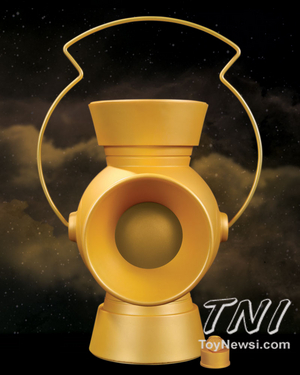 1:1 SCALE YELLOW LANTERN POWER BATTERY AND RING PROP REPLICA
The Oath of the Yellow Lanterns!
IN BLACKEST DAY, IN BRIGHTEST NIGHT,
BEWARE YOUR FEARS MADE INTO LIGHT
LET THOSE WHO TRY TO STOP WHAT'S RIGHT,
BURN LIKE HIS POWER... SINESTRO'S MIGHT!
Join the corps and spread fear across the galaxy with your very own Yellow Lantern power battery and ring!
The second in an all-new line of power batteries, featuring a brand new finish, this Yellow Lantern power battery lights up when activated by its ring!
Measuring approximately 11.5” high.
$199.95 US • On Sale August 2013
*Allocations May Occur

DC COMICS: COVER GIRLS BATGIRL STATUE
DESIGNED BY STANLEY "ARTGERM" LAU
SCULPTED BY JACK MATHEWS
DC Collectibles is proud to announce the launch of a brand new line of statues designed by acclaimed artist Stanley "Artgerm" Lau! Kicking things off is one of the biggest butt-kickers in Gotham City: Batgirl! This gorgeous statue is worthy of a place in the your Batcave.
Measures Approximately 10.5" Tall
$99.95 US • On Sale August 2013
*Allocations May Occur 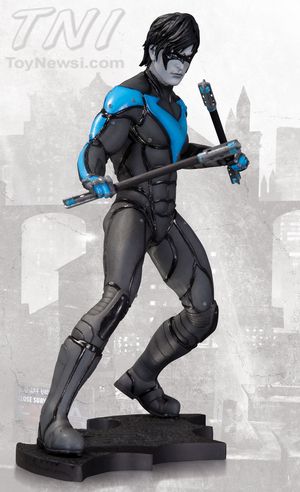 BATMAN: ARKHAM CITY NIGHTWING STATUE
Sculpted by Amos Hemsley
Batman’s oldest ally and original Robin stands on his own in stunning detail and ready for action with this statue based on his design from the best-selling, critically acclaimed Batman: Arkham City video game!
Statue measures approximately 8.8" tall.
$124.95 US
On Sale August 2013
*Allocations May Occur 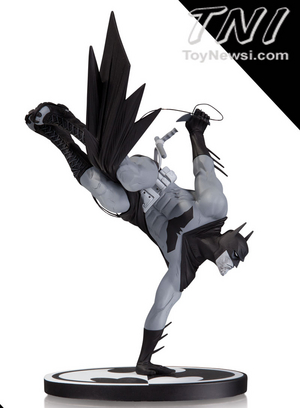 BATMAN BLACK AND WHITE STATUE BY SEAN MURPHY
DESIGNED BY SEAN MURPHY
SCULPTED BY JONATHAN MATTHEWS
Fan-favorite artist Sean Murphy lends his dynamic style to The Dark Knight with this stunningly sculpted piece that captures Batman in mid-motion as he springs into action. This is the 50th statue in this best-selling series!
Statue measures 8.2” high x 4.75” wide x 3” deep.
$79.95 US • On Sale August 2013
*Allocations May Occur 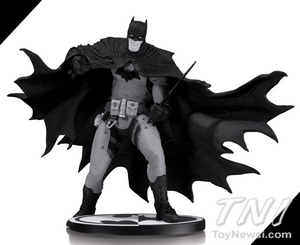 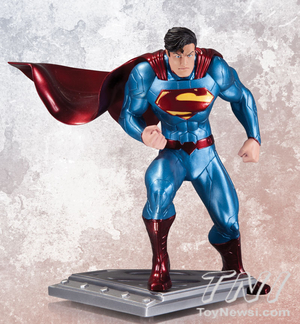 SUPERMAN: THE MAN OF STEEL BY JIM LEE STATUE
Sculpted by Jack Mathews
The Man of Steel bursts out of the pages of JUSTICE LEAGUE ready for battle in this intricately sculpted statue designed by comics superstar Jim Lee, the artist of the upcoming SUPERMAN UNCHAINED written by Scott Snyder.
Statue measures 6.5” high x 6.25” wide x 4.4” deep.
$79.95 US • On Sale July 2013
*Allocations May Occur 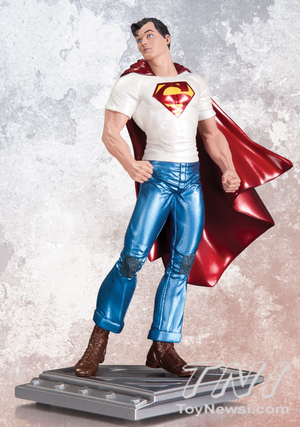 SUPERMAN: THE MAN OF STEEL BY RAGS MORALES STATUE
Sculpted by Mat Brouillard
From the pages of ACTION COMICS is a stunning statue designed by superstar artist Rags Morales that captures The Man of Steel’s look from his earliest appearance in DC Comics – The New 52! No Fortress of Solitude is complete without one!
Statue measures 6.5” high x 5” wide x 3.75” deep.
$79.95 US • On Sale August 2013
*Allocations May Occur
Image 1 of 8 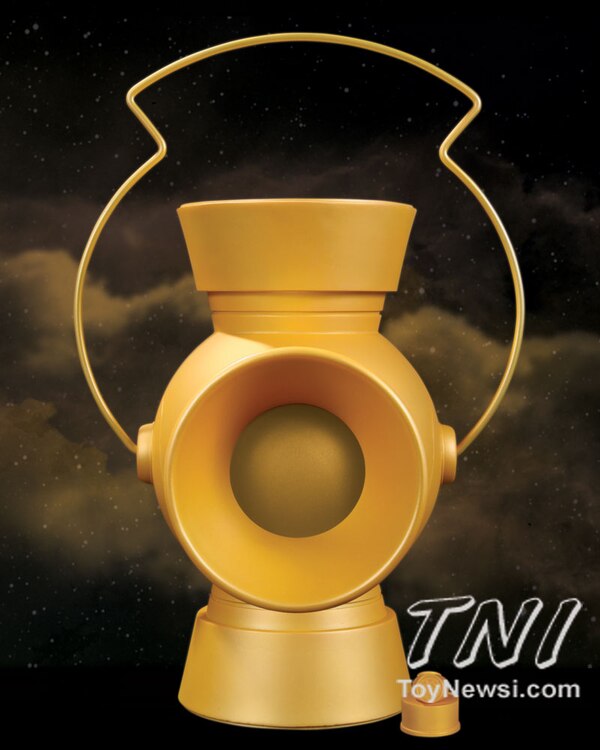 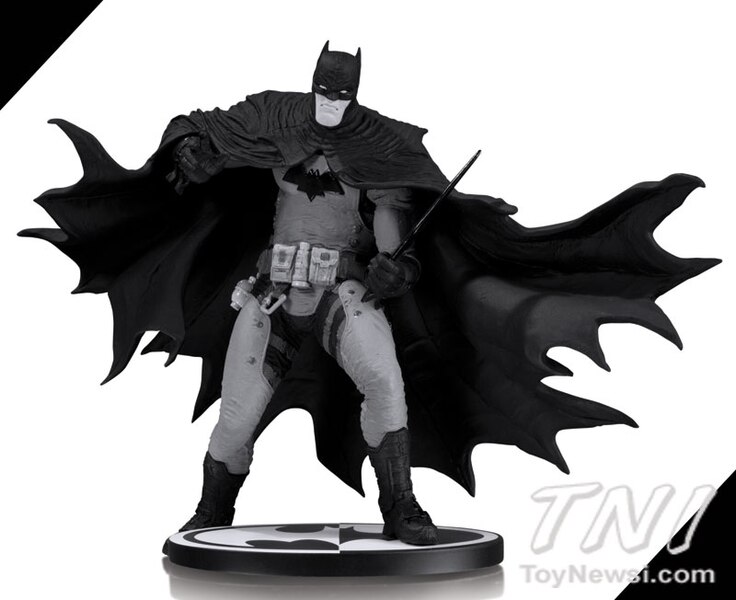 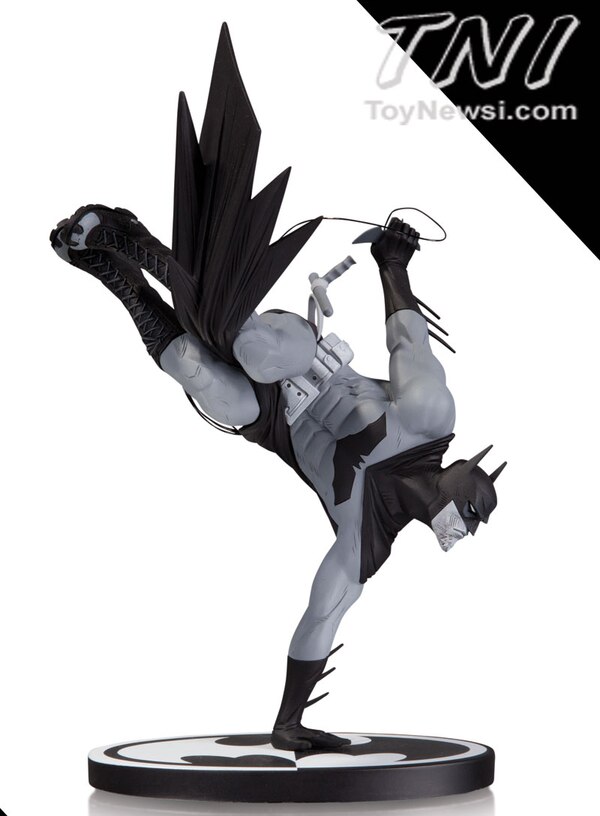 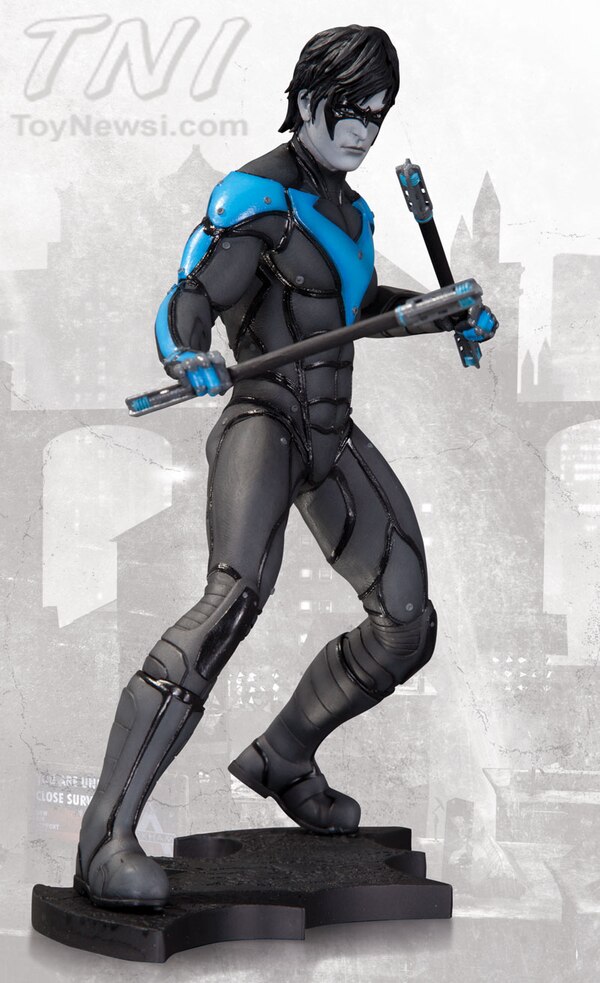 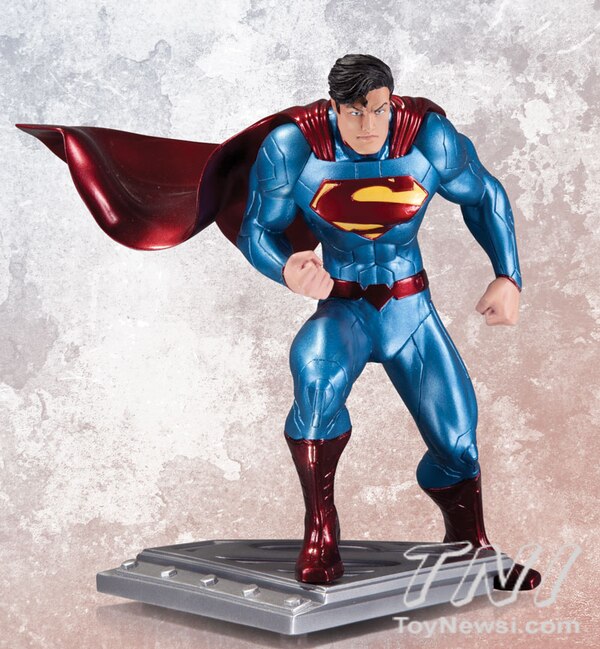 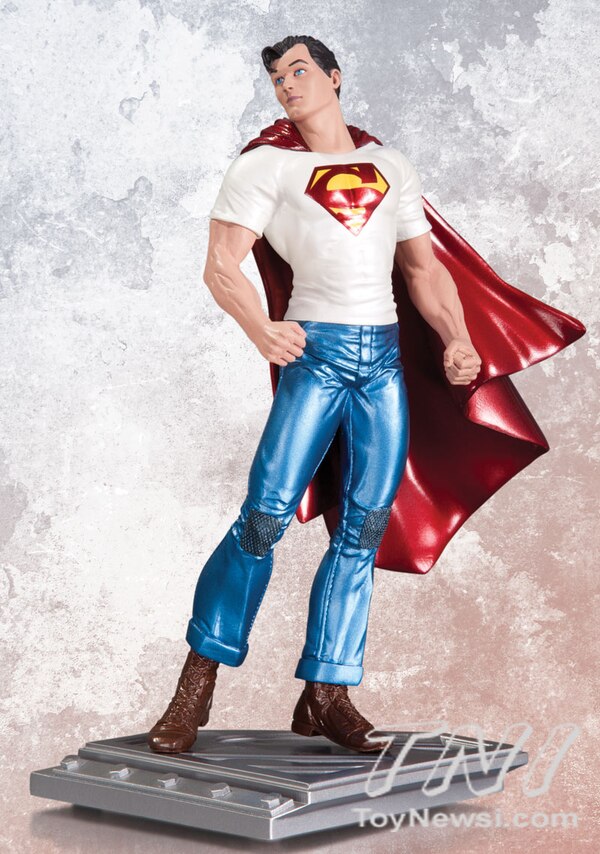 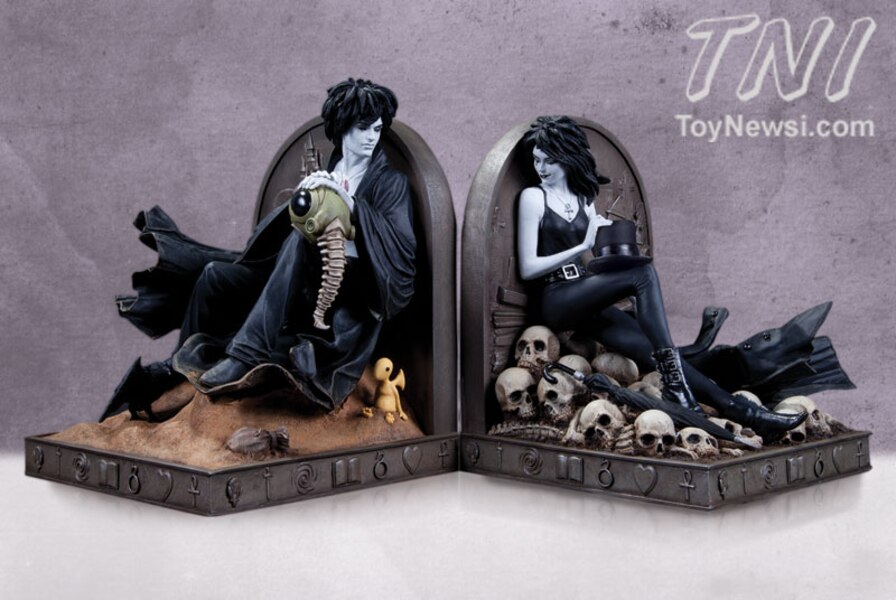