DC Comics
by Jay Cochran
March 15, 2013
We first showed you these last month during Toy Fair, and now we have some additional details about the first wave from the solicitation information in the latest issue of Previews Magazine.

One of the most beloved television series of all time, the 1966 Batman series starring Adam West and Burt Ward, comes to life with the first series in Mattel's new DC Classic TV Action Figures! Fans of the series can collect figures of Batman (complete with Batusi hands), the Riddler, the Penguin, the Joker, Catwoman, and Batman (with Radio Active cowl). Each figure stands 6" tall and features a sculpt based on the classic series! Blister card packaging.

Shown below are images for Batman, Riddler and Penguin. These are slated to hit comic and specialty shops in June 2013. These are also slated to be released at mass retail, so they could should up sooner there.
Image 1 of 8 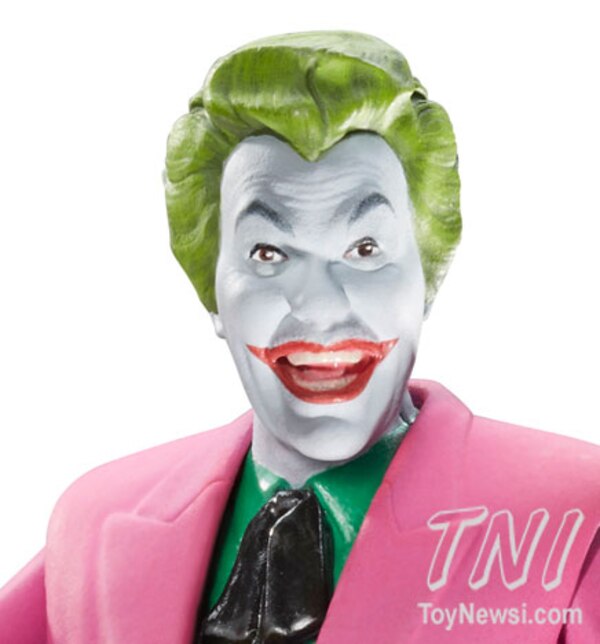 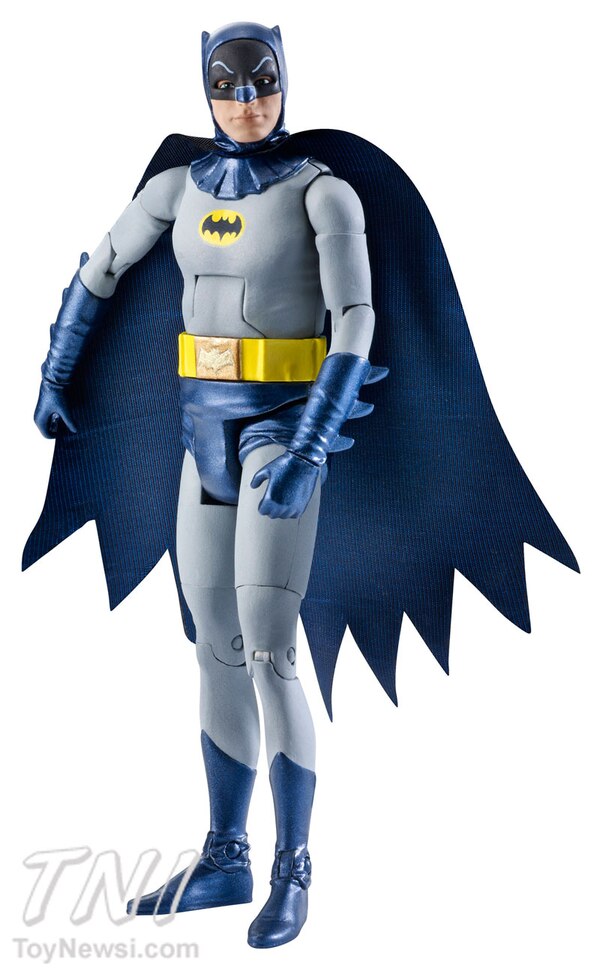 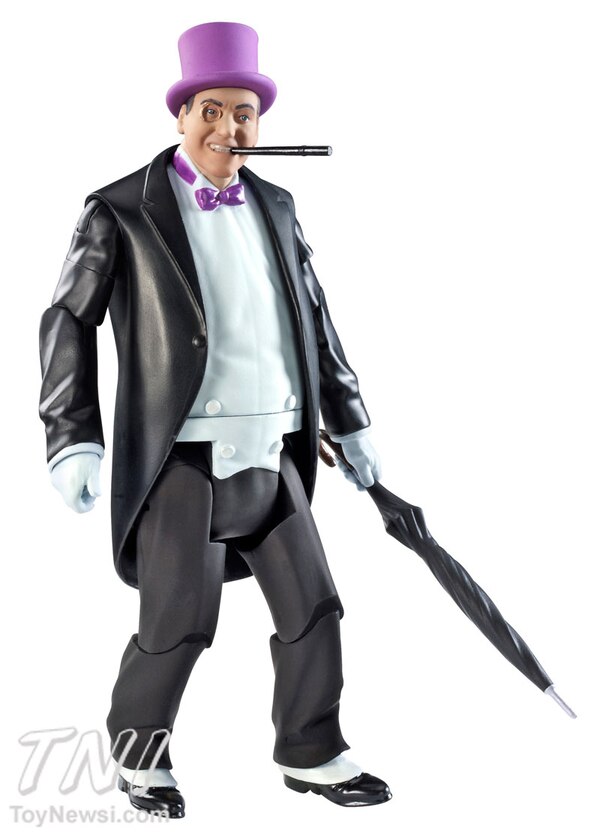 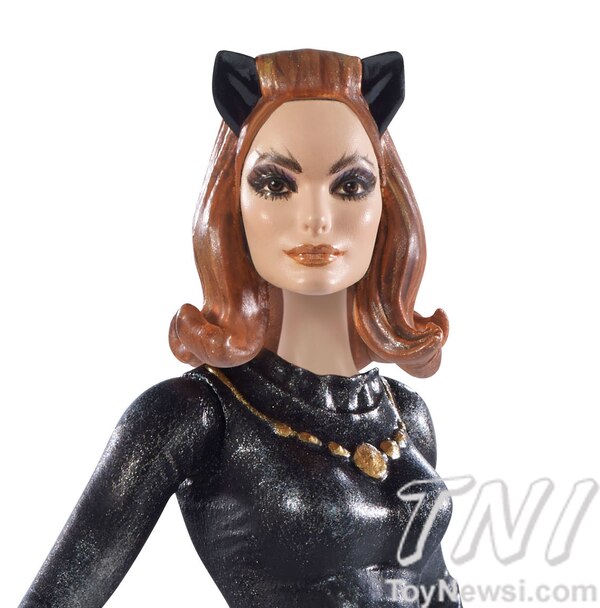 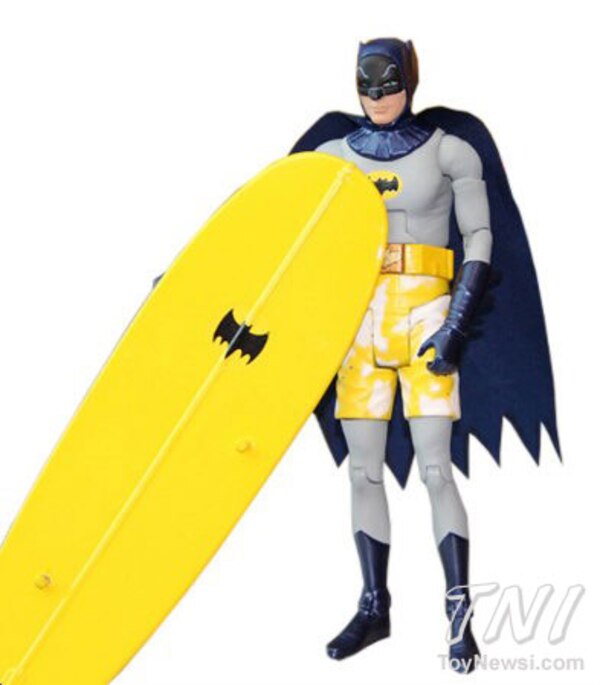