We now have for your viewing pleasure new hi-res images of the exclusive. You can see how the artwork for the window-box packaging is shaped like a vintage television with an image down by graphic artist SHAG.

Still no word on price for this exclusive but you can check out the new hi-res images below.
Image 1 of 2 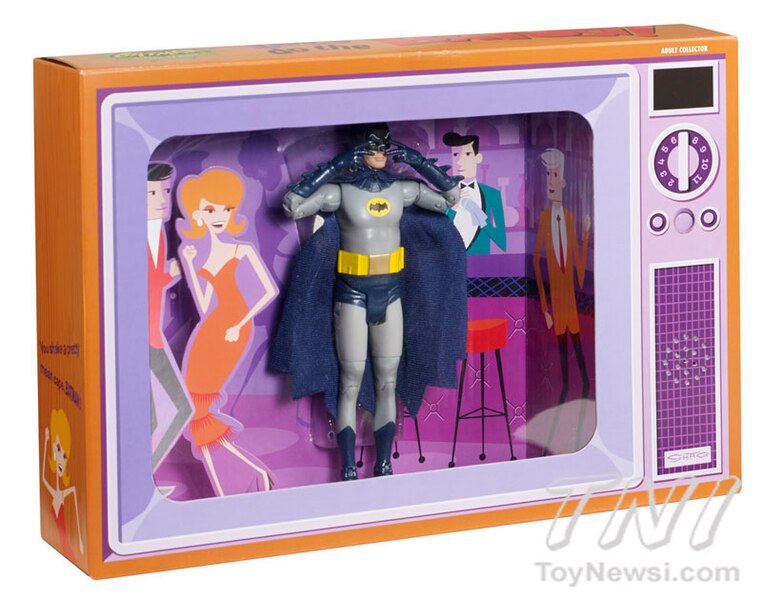 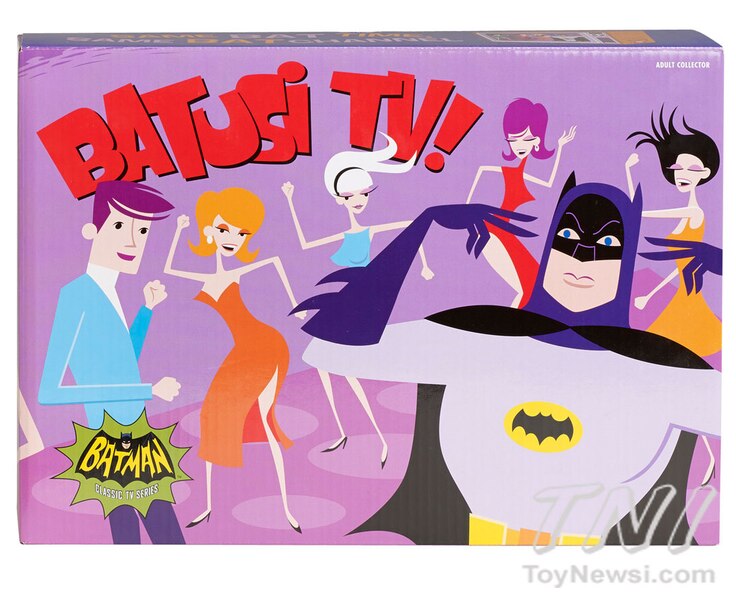