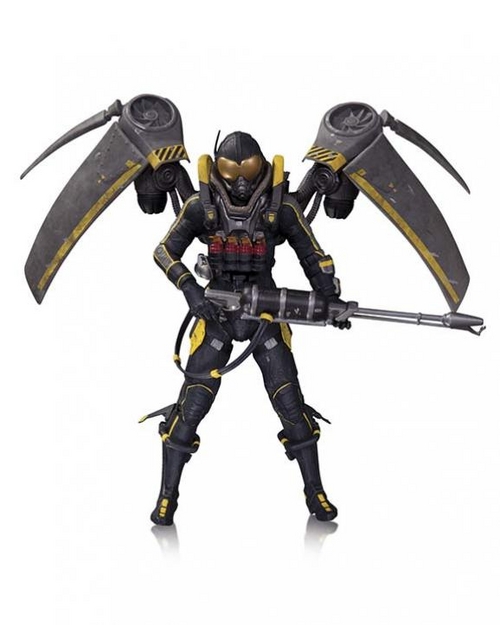 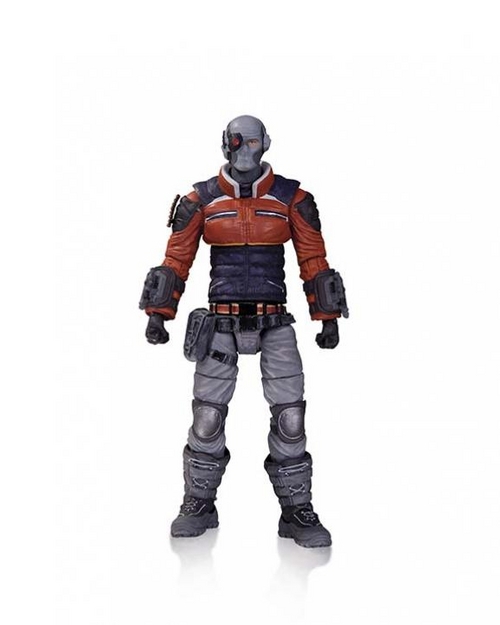 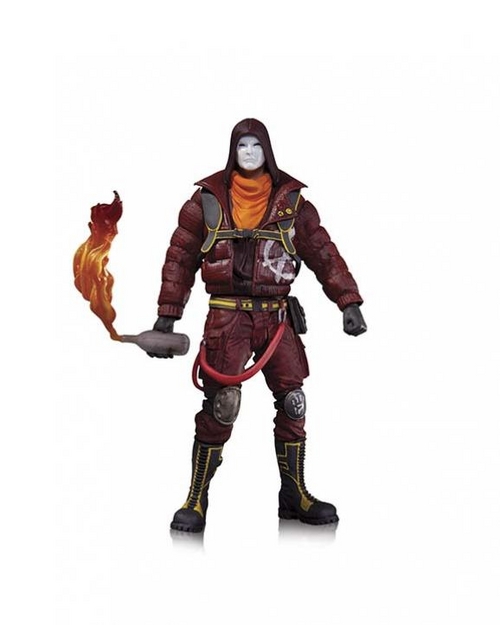 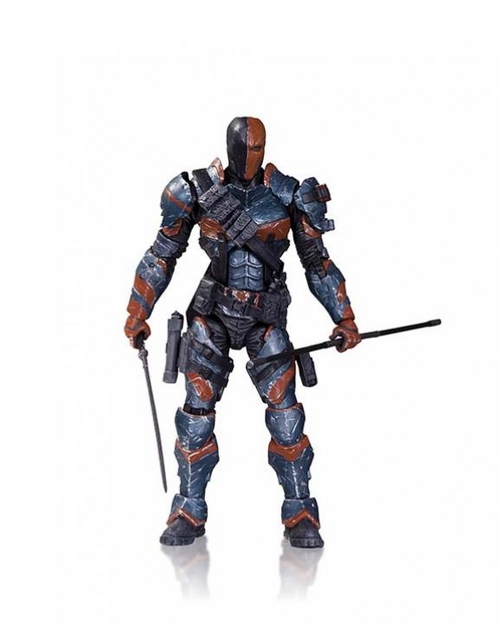 FROM THE PAGES OF FOREVER EVIL! 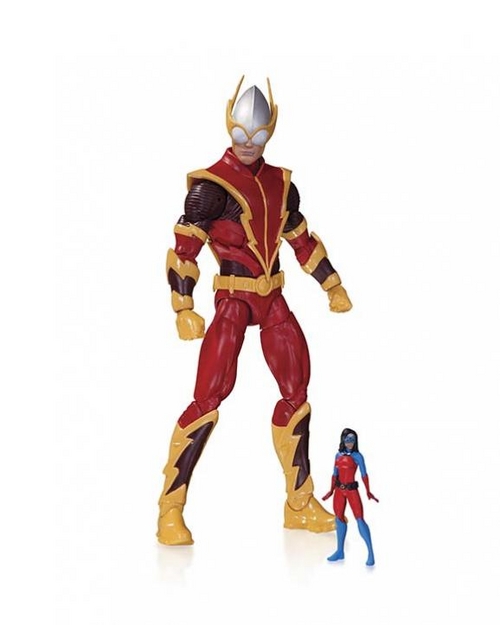 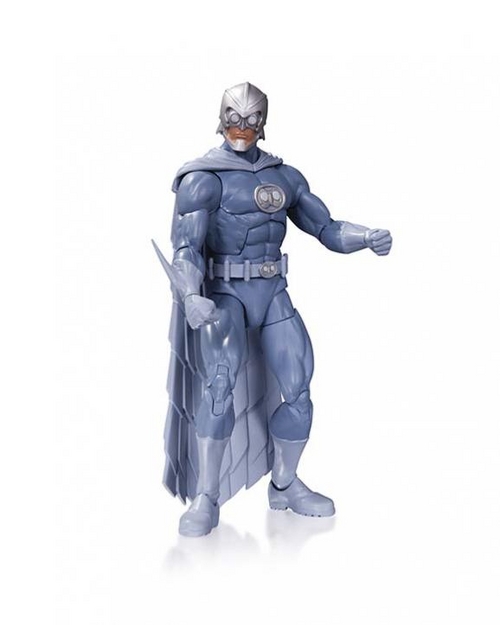 From their Earth to ours, the villainous members of the Crime Syndicate—Johnny Quick, Atomica, Owlman and more—invade your home with all-new action figures based on designs by superstar artist David Finch!
EACH SOLD SEPARATELY
$24.95 US • On Sale March 2014 * Allocations May Occur 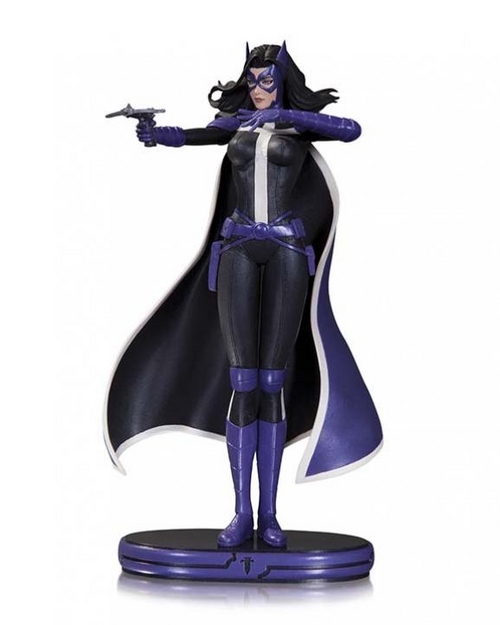 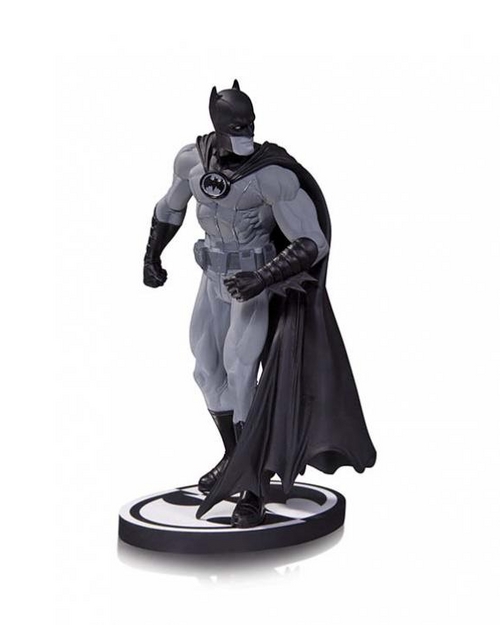 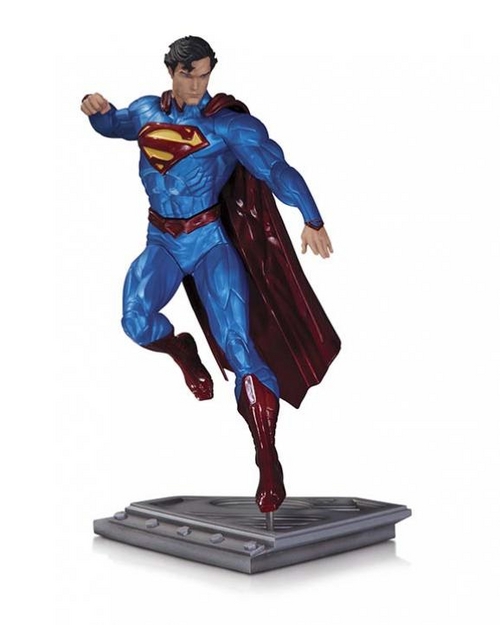 SUPERMAN THE MAN OF STEEL SUPERMAN STATUE
DESIGNED BY KENNETH ROCAFORT
SCULPTED BY PAUL HARDING
The Man of Steel rockets from the pages of his self-titled series with this intricately designed statue based on the artwork of fan-favorite artist Kenneth Rocafort!
Measures Approximately 8.5" Tall
$79.95 US • On Sale March 2014 * Allocations May Occur 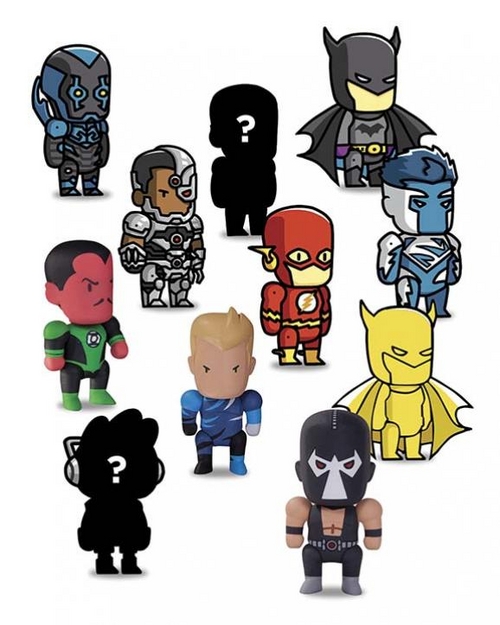 SCRIBBLENAUTS UNMASKED MINI FIGURES BLIND BOXES SERIES 2
In Scribblenauts Unmasked: A DC Comics Adventure, Maxwell unites with Batman™, Superman™ and the rest of Justice League™ to restore order to the DC Comics Universe. Each tray contains 24 pieces of 11 different figures (some rarer than others), including The Flash, Cyborg, Blue Beetle, Bane and MORE!
Each Measures Approximately 2.25" Tall
$4.95 US • On Sale March 2014 * Allocations May Occur 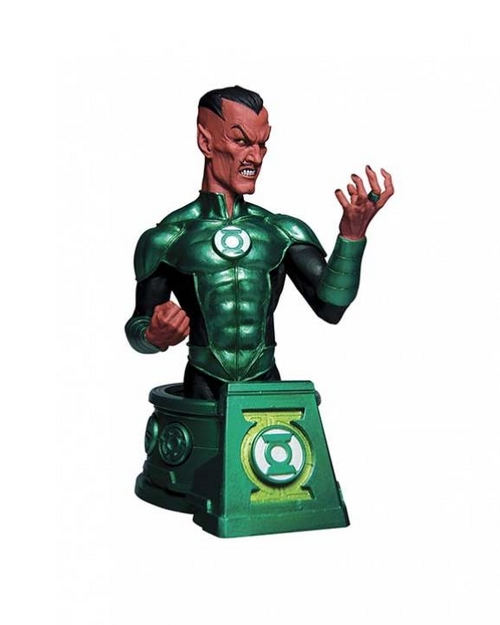 BLACKEST NIGHT SINESTRO AS GREEN LANTERN BUST
SCULPTED BY JAMES SHOOP
Sinestro was originally selected by the Guardians of the Universe to become a member of the Green Lantern Corps for his honor and fearlessness. At his height, he was considered to be the greatest of all the Green Lanterns, and Sector 1417 was almost entirely devoid of crime under his protection.
Measures Approximately 6" Tall
$24.95 US • On Sale November 2014 * Allocations May Occur 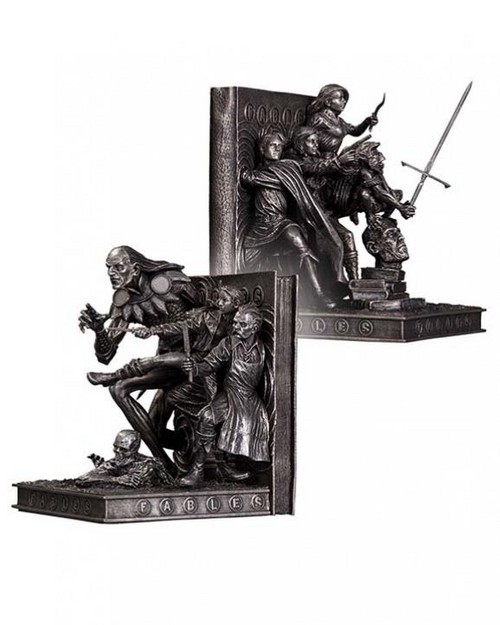 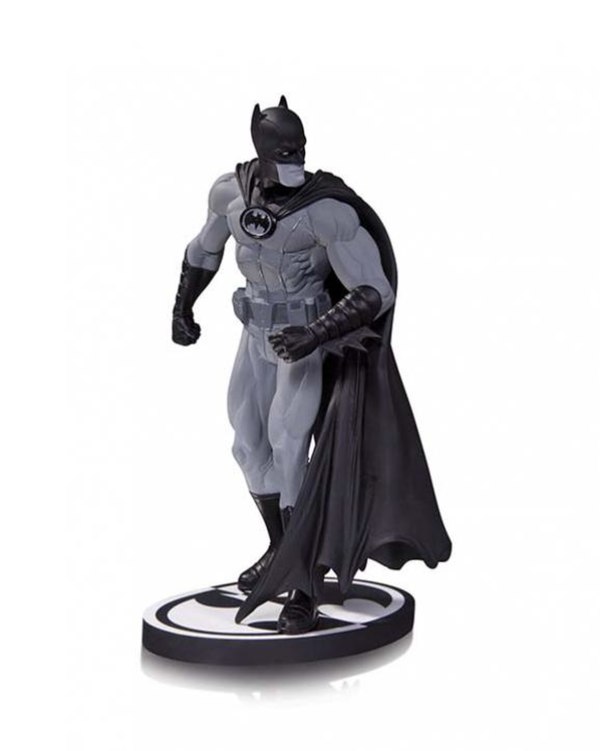 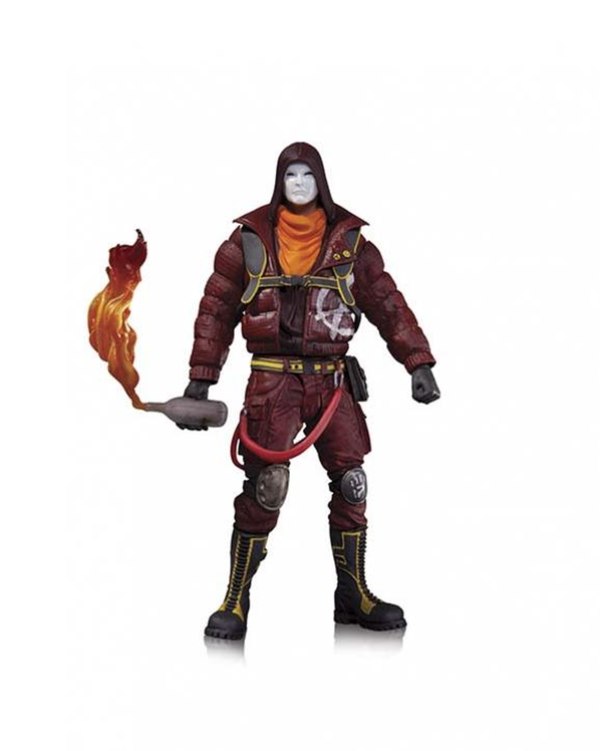 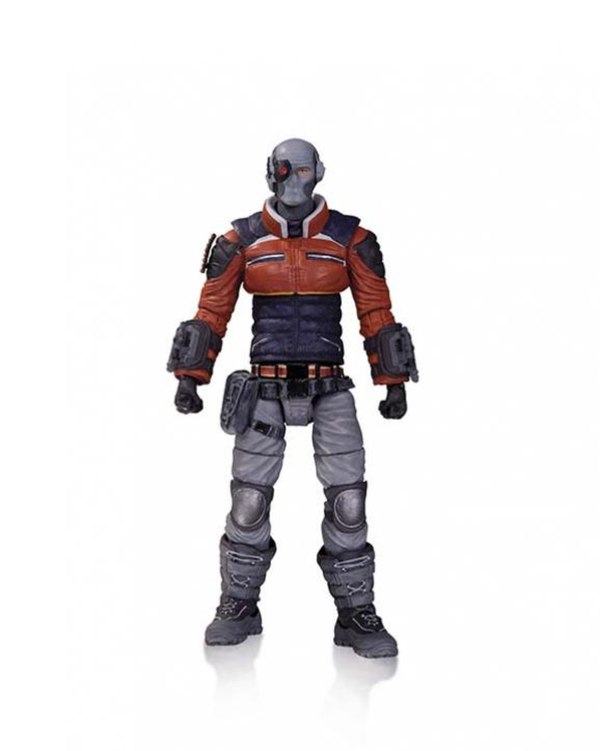 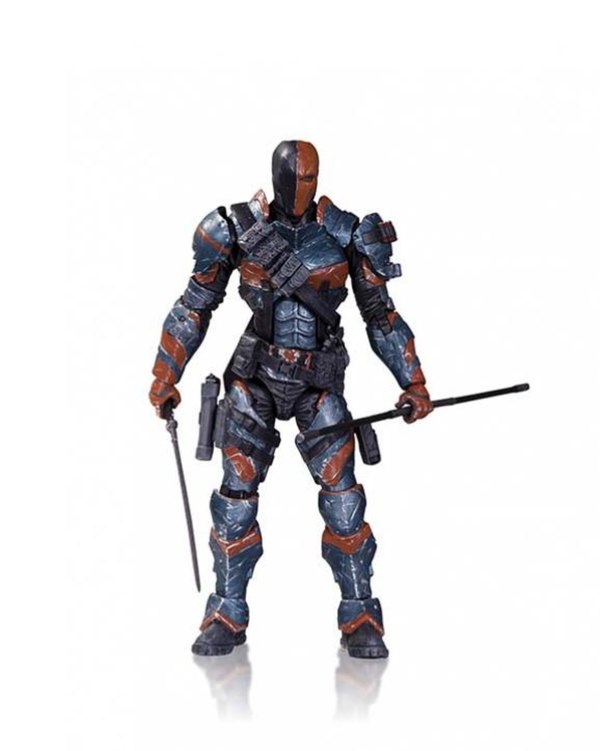 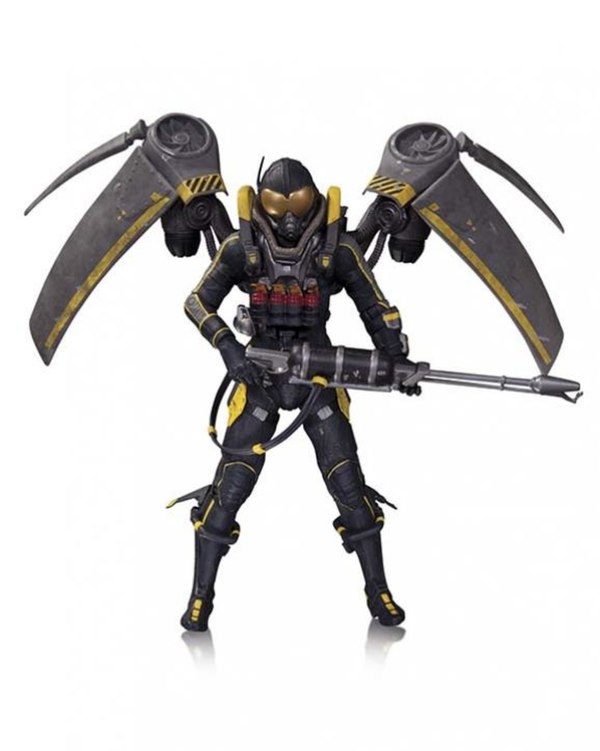 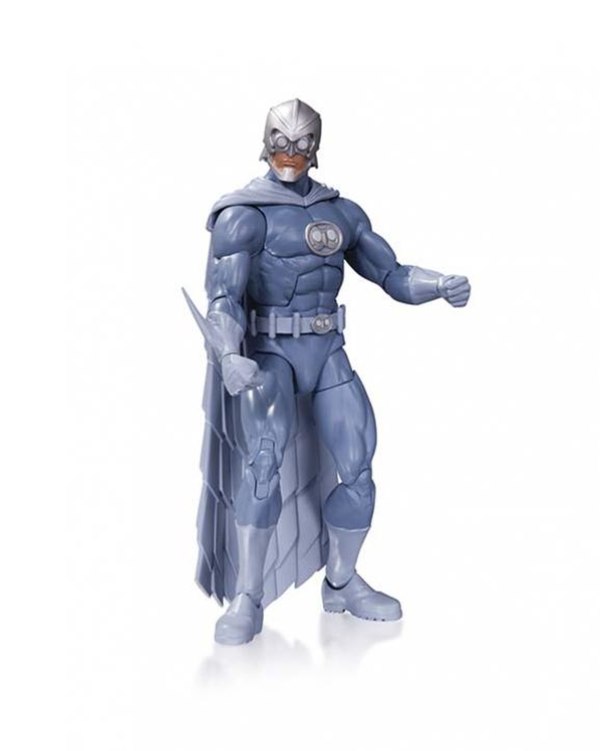 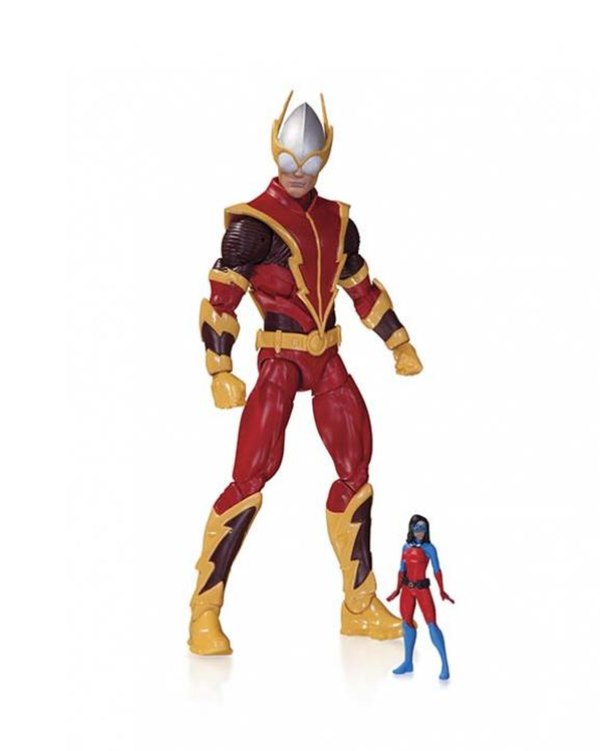 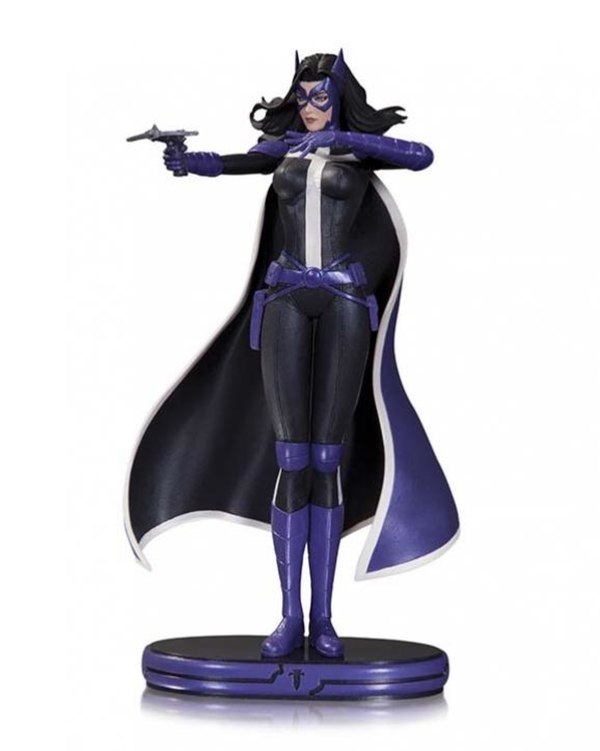 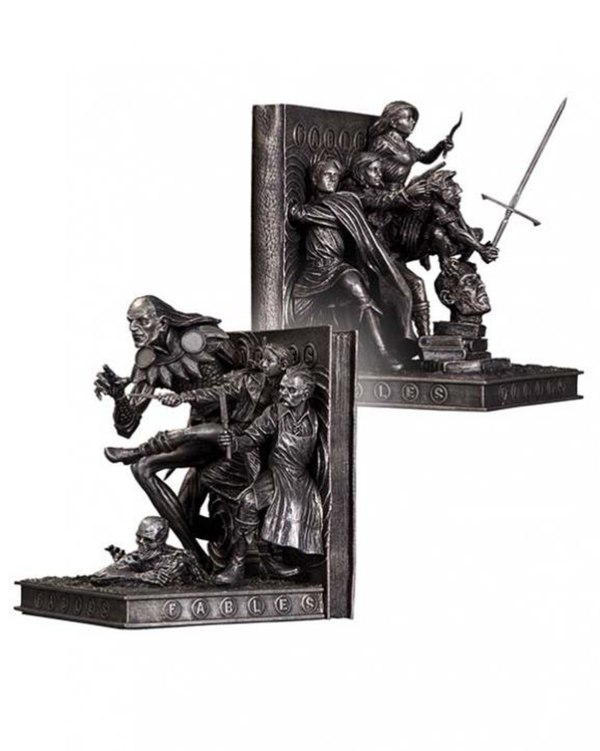 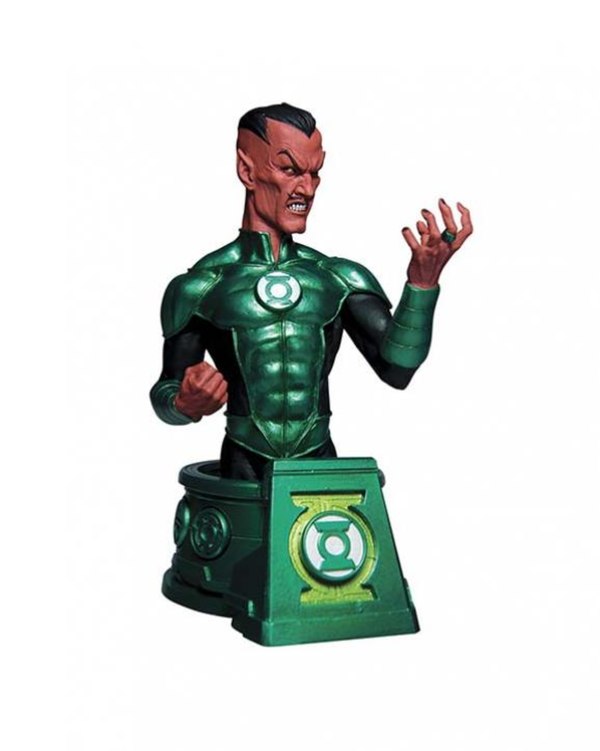 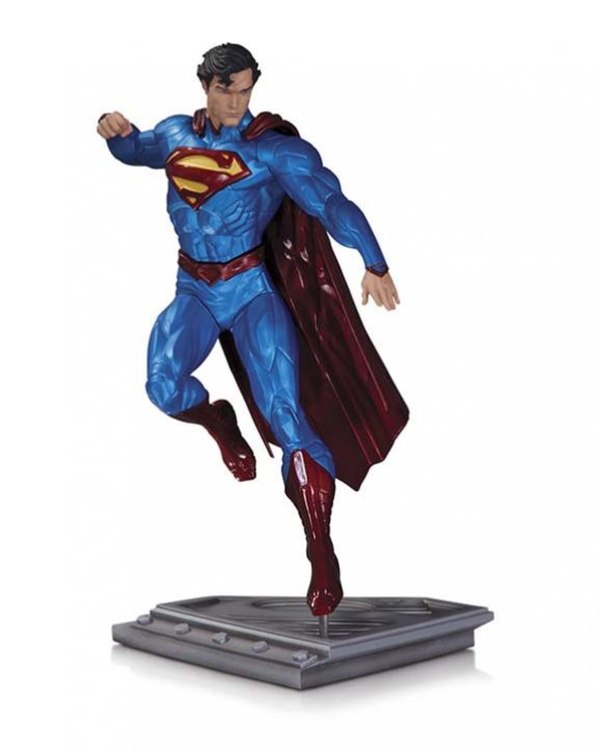 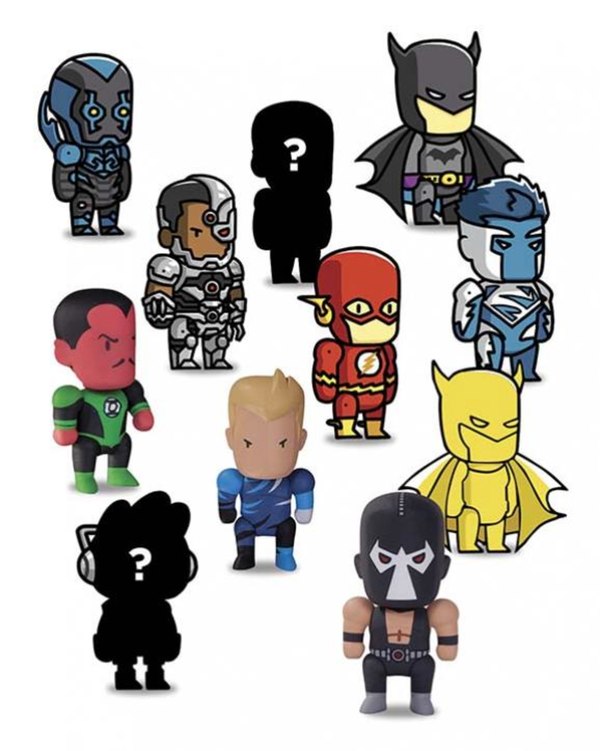