DC Comics
by Jay Cochran
September 10, 2014
MEDICOM Toy Corporation delivers a new take on Christian Bale’s Batman with The Dark Knight Rises Miracle Action Figure (MAFEX) and Batpod.  Both are great additions to any Batman fan’s collection, these one-of-a-kind figures are scheduled to ship exclusively to comic book specialty shops in May 2015.

Based on Bale's appearance in the third movie of director Christopher Nolan's Batman trilogy, The Dark Knight Rises Action Figure 2.0 (Item Code: SEP142379, SRP: $49.99, pg 500) comes packed with multiple hands for action poses, multiple faces with different expressions (including a cowl-less version), and the EMP Rifle. Standing 6" tall, this figure is one of the most detailed Batman figures on the market today!

One of Batman’s memorable vehicles from The Dark Knight Rises is the Batpod (Item Code: SEP142380, SRP: $99.99, pg 500). Recreated by MEDICOM, the two-wheeled vehicle was utilized by Batman and Catwoman in their desperate battle to save Gotham City from Bane. Scaled to match the Batman Miracle Action Figure (MAFEX), the Batpod can be displayed on its own or with the Batman figure riding it.

Pre-ordering these figures from comic book shops is strongly encouraged to ensure fans get them when released. Find a comic shop at www.comicshoplocator.com to pre-order today.
Image 1 of 4 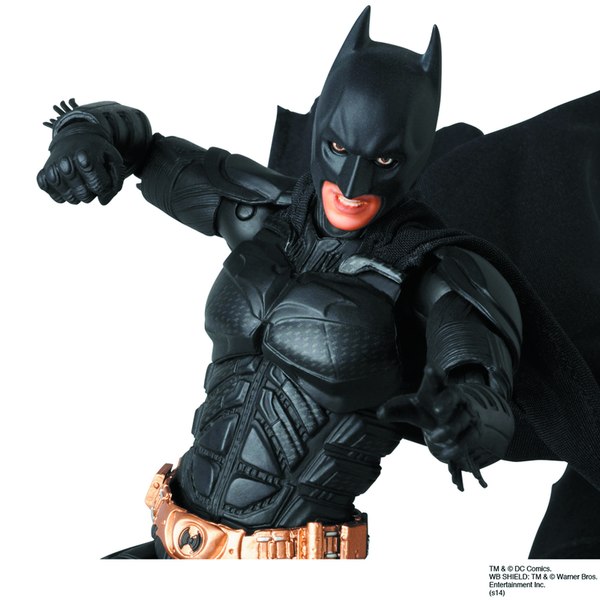 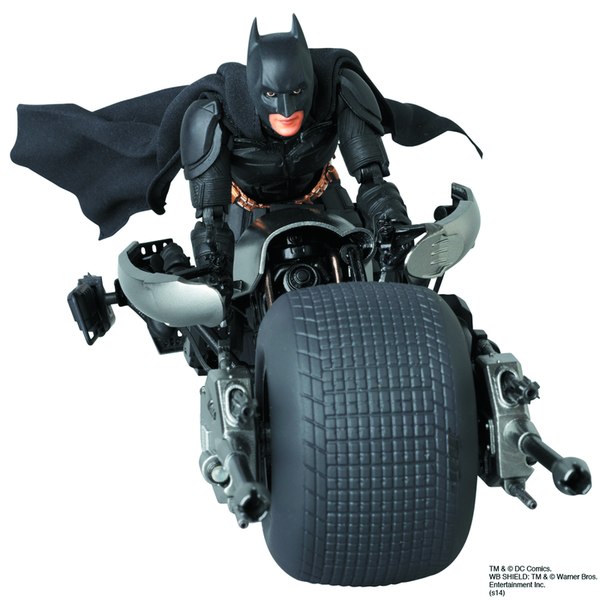 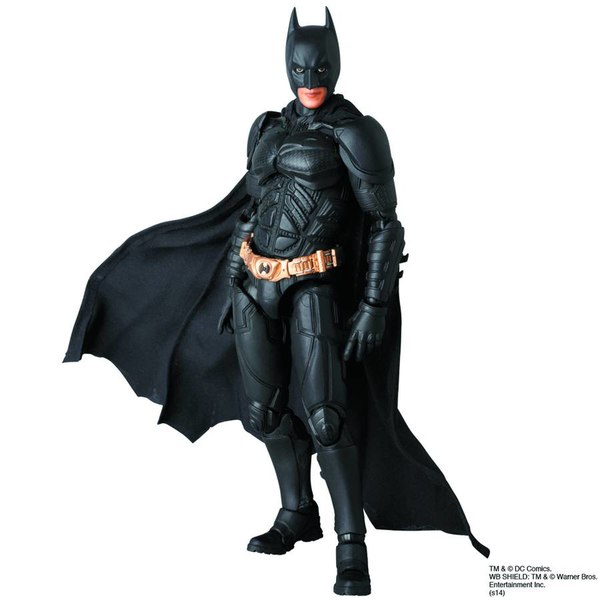 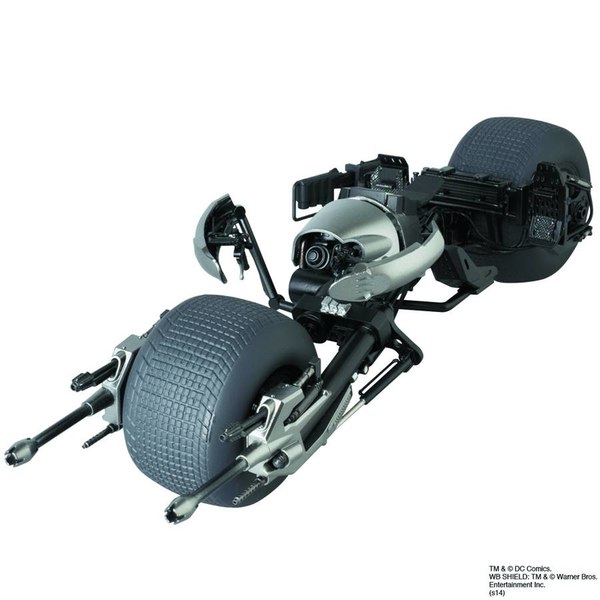