They recreated the nimbleness of Deathstroke to the utmost by incorporating flexible material in his shoulders and ankles to enable a wide range of motion. The paintwork features realistic weathering and chips on his armor, to imply the countless battles he has fought as an assassin. This stunning metallic color variant, a 2014 New York Comic Con Exclusive, brings a touch of noir to the classic Deathstroke design. The gold and black paint application on this figure makes for a stunning contrast and a must-have collectible for any fan of this deadly assassin!

Befitting an expert on weapons and explosives, the Deathstroke figure comes equipped with an arsenal of weapons, including a hand gun, a club, a sword, and a rifle along with corresponding interchangeable hands.

If you want to secure one of these event exclusive figures, limited to 1000 units, avoid long lines at the show, or simply can’t make it to New York Comic-Con… pre-order now!

-NYCC exclusive figurines pre-ordered on the Square Enix NYCC EXCLUSIVE STORE will be shipped to your provided address, and are not available for onsite pick-up at the NYCC 2014.
-Products will only be shipped after November 20th, 2014.
-Maximum order quantity: 2.
Price: $99.99.
Image 1 of 5 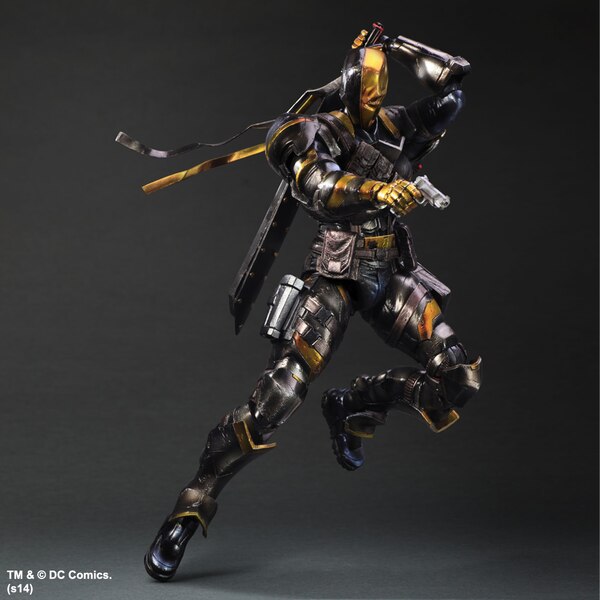 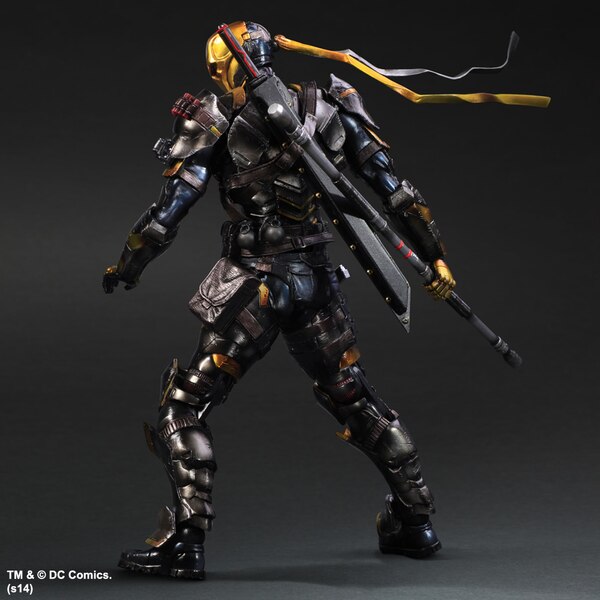 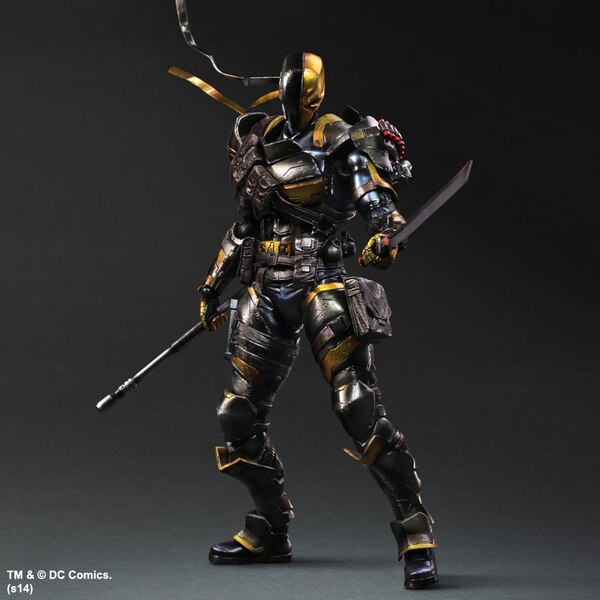 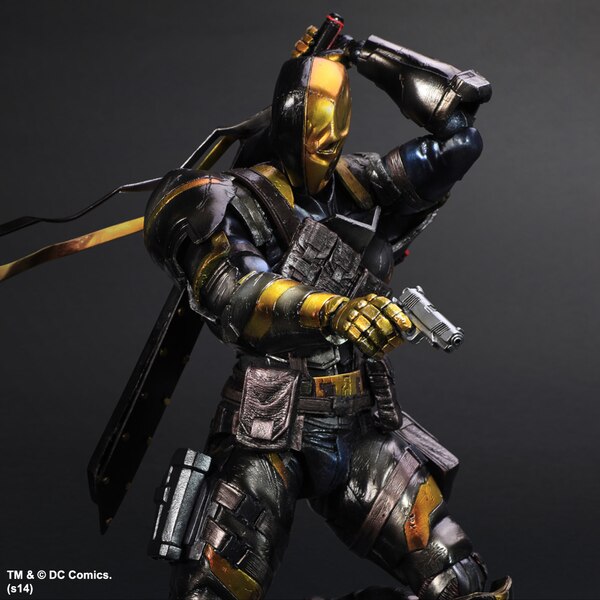 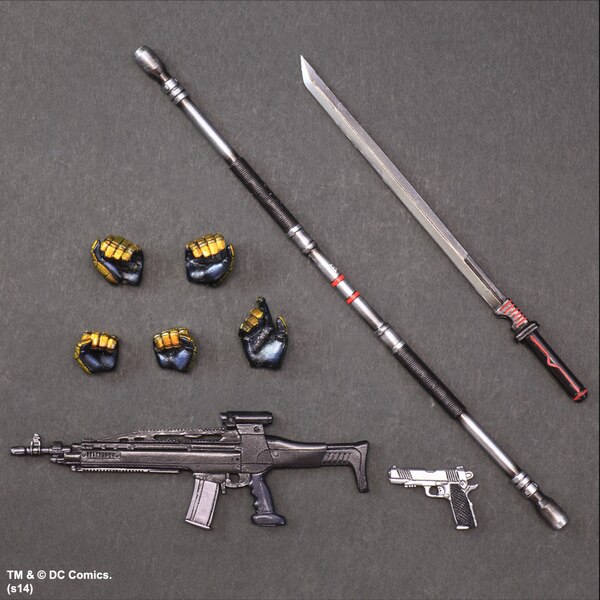