DC Comics
by Jay Cochran
November 20, 2014
Despite the fact we were all told that NECA wouldn't be able to do a regular version 7" Michael Keaton Batman movie figure based on the sculpt they used for the 8-Bit video game version due to licensing conflicts, it looks like NECA found away to make it happen anyway.

Celebrate the 25th anniversary of the film that defined Batman for the modern generation -- pick up the new Batman Diamond Luxe Blu-ray and get a bonus Batman action figure!

Made by NECA, Batman stands 7" tall and features the likeness of Michael Keaton! The figure has over 25 points of articulation for great poses, plus removable cape, Batarang and Spear Gun accessories.

In 1989, director Tim Burton breathed new life into one of the most complex and intriguing characters in popular culture. Burton cast off the 1960s camp depiction of the Dark Knight and launched one of the most popular comic book film series ever. Tim Burton's vision and Michael Keaton's performance as the Caped Crusader combine perfectly to capture Gotham City's sinister atmosphere and Batman's brooding nature. Jack Nicholson stars in a memorable performance as the maniacal Joker and Kim Basinger is Vicki Vale, the beautiful and resourceful photojournalist desired by both men. Featuring songs by Prince and a score by Danny Elfman, Batman won the 1990 Oscar for Best Art Direction/Set Decoration. The new Diamond Luxe Two-Disc Edition includes brand-new bonus material: "Batman: The Birth of the Modern Blockbuster," a look at the phenomenal marketing, extensive merchandising and franchise foresight that set the template for the next 25 years of tentpole pictures.


So the question is, will fans be angry because they felt they were misled about NECA not being able to do a regular version like this or be happy because they finally have an opportunity to get a figure they've all been asking for????
Image 1 of 5 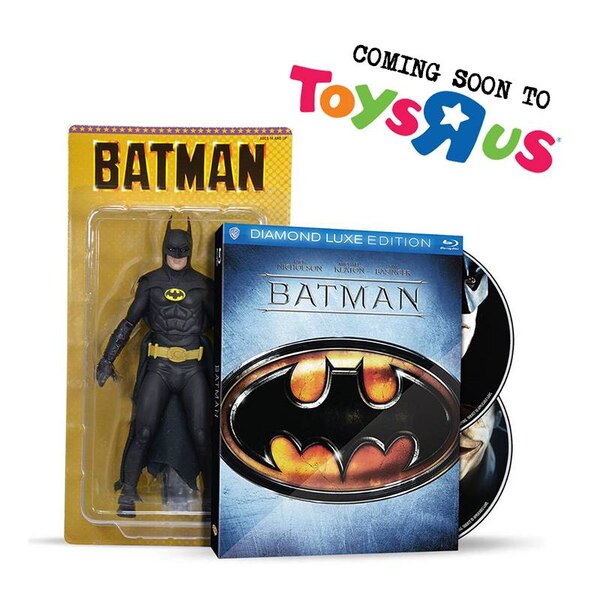 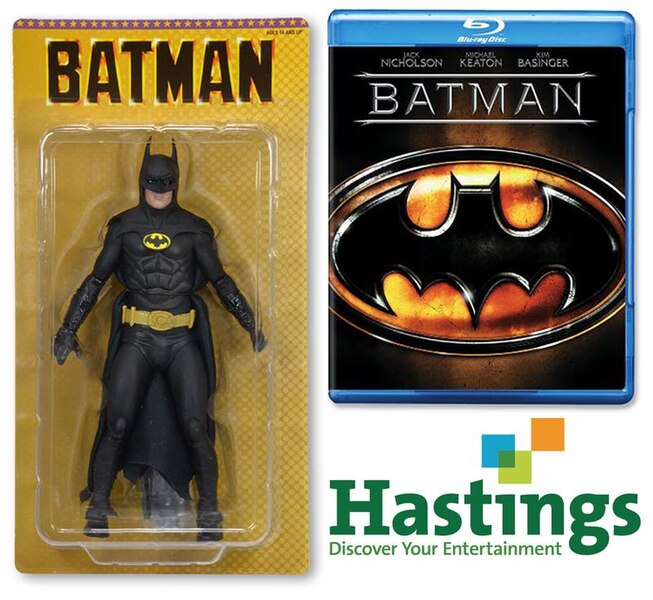 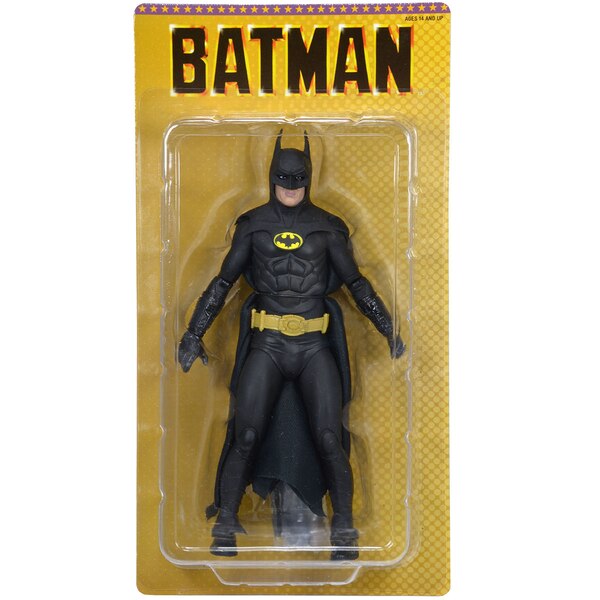 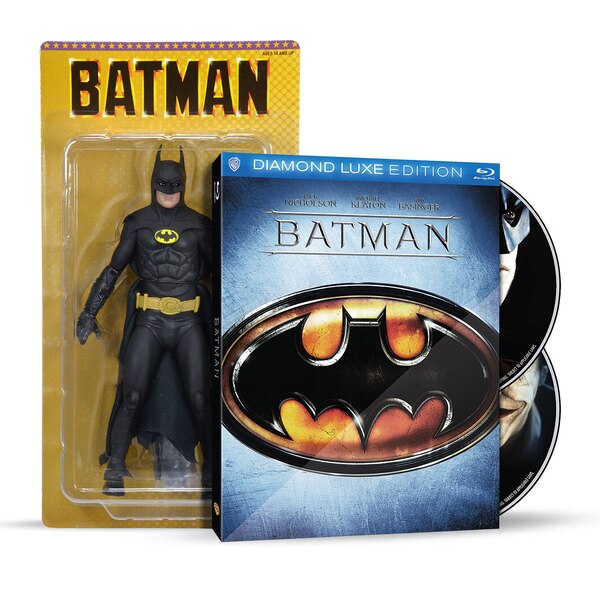