DC Collectibles: Going Above And Beyond

DC Comics
by Jay Cochran
January 16, 2015
After hearing from many of you last month about quality control issues and breakage problems with your new DC Collectibles Batman: The Animated Series figures from the first wave, we told you how the company was trying to fix the problems including taking steps to rectify the problems for future waves and providing replacements upon request at (DCCOLLECTIBLES@dcentertainment.com) for those of you who had issues with the existing figures. 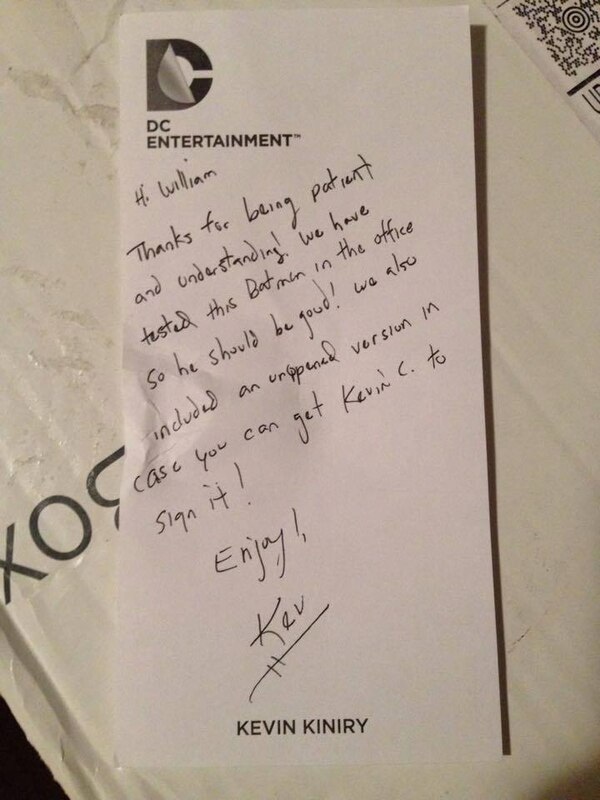 We hope DC is successful in fixing the problems with this very cool line of figures going forward, and we know we know how frustrating it can be when quality control issues pop up in a figure line like this - which unfortunately does happen from time to time especially with the higher end collectible-type figures that have more tiny parts and multiple joints for articulation. We really like it when we see a company step up as it seems DC Collectibles has in this case to take responsibility for such problems and to try to rectify them as quickly as possible while generating as little effort to you the consumer as possible. We want to say well done DC, and thanks for looking out for the collector as much as possible in this case. Also thanks to William and all of you who have written in about both the problems and solutions you have experienced with this issue.
Image 1 of 2 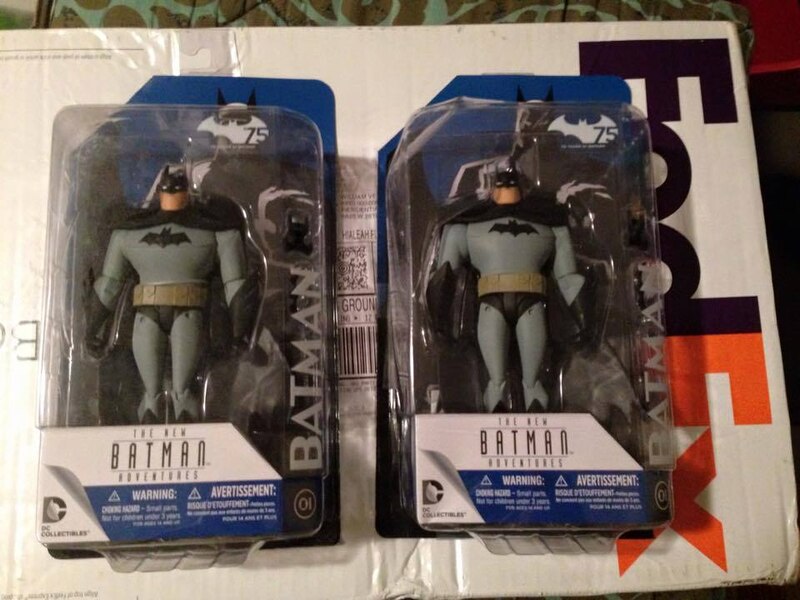