DC Comics
by Jay Cochran
March 05, 2015
DC Collectibles has released a graphic that breaks down the articulation for their newly announced line of 6" DC Comic Icons figures. Articulation will vary some from figure to figure but for the most part this is what you can expect from them. 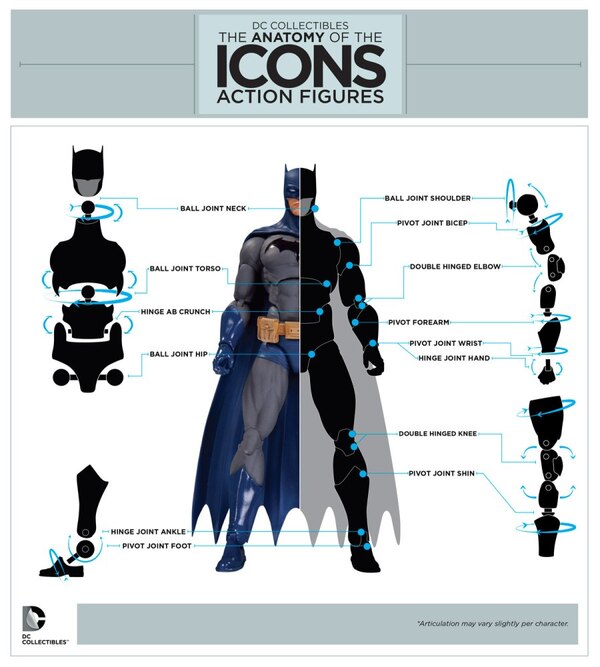 The figures which you can pre-order now from BigBadToyStore.com will cost around $22 each and the first three waves breakdown as follows:

• Deadman, with interchangeable hands and a "ghost aura" that fits on most figure's heads

• Green Arrow, the version from writer Mike Grell's The Longbow Hunter series with bow and arrow

• Batman, a pre-"New 52" iteration with Batarang and grapple gun

• Mister Miracle, the latest incarnation who comes with Miracle disks and a Mother Box

• The Flash, the Barry Allen from 1980s' Crisis on Infinite Earths with Speed Force treadmill

• Black Adam, the new version who comes with lightning hands 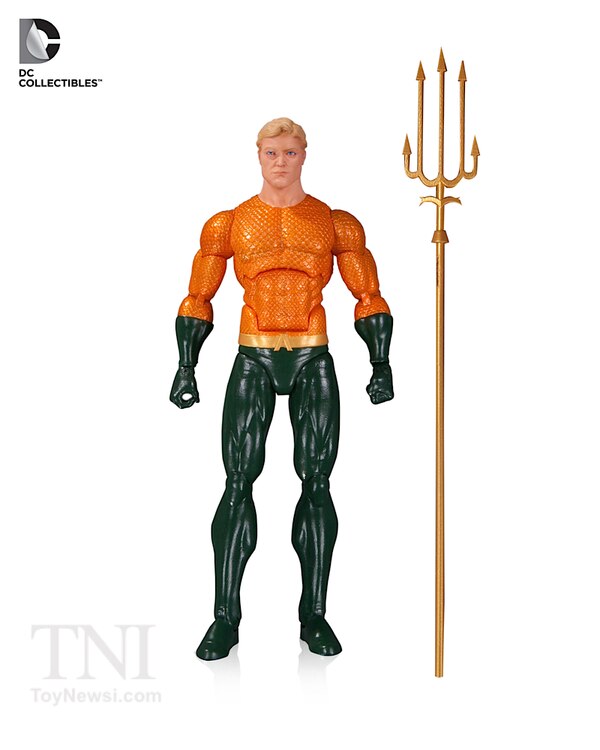 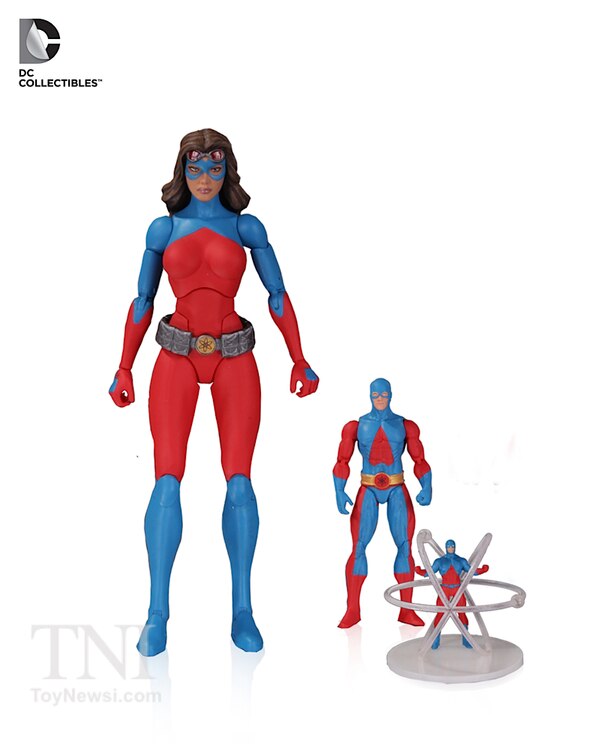 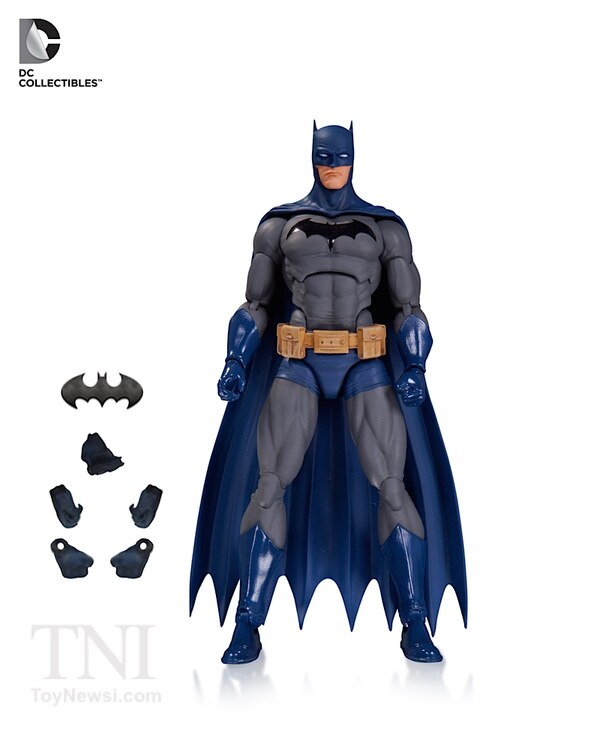 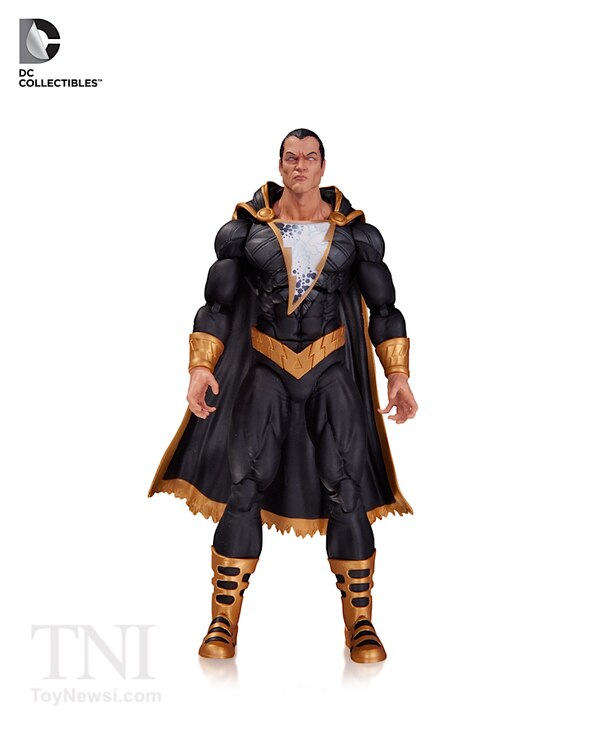 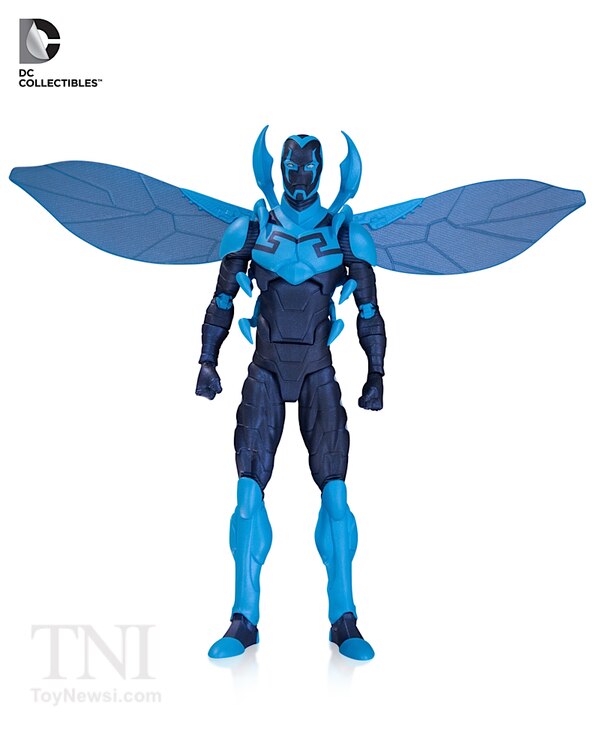 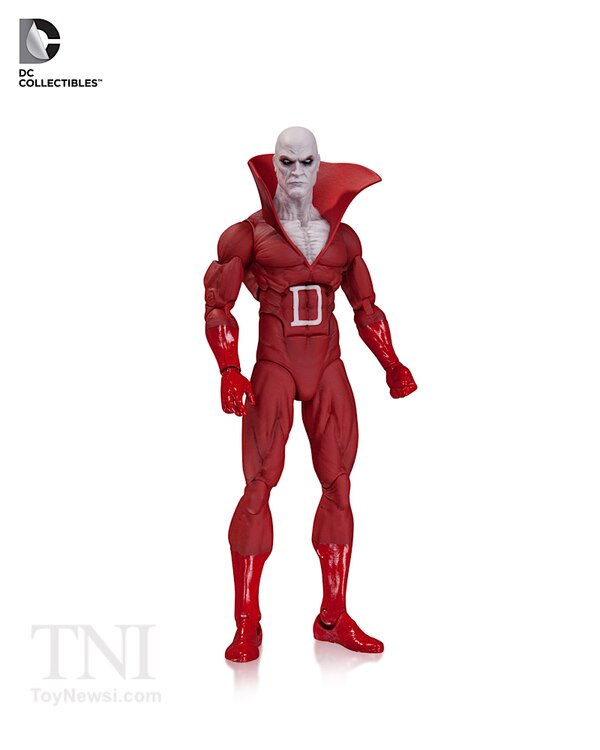 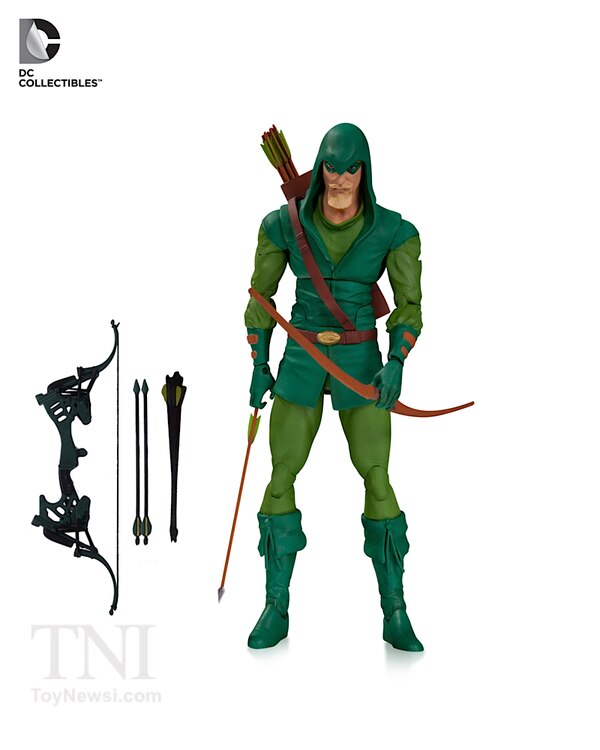 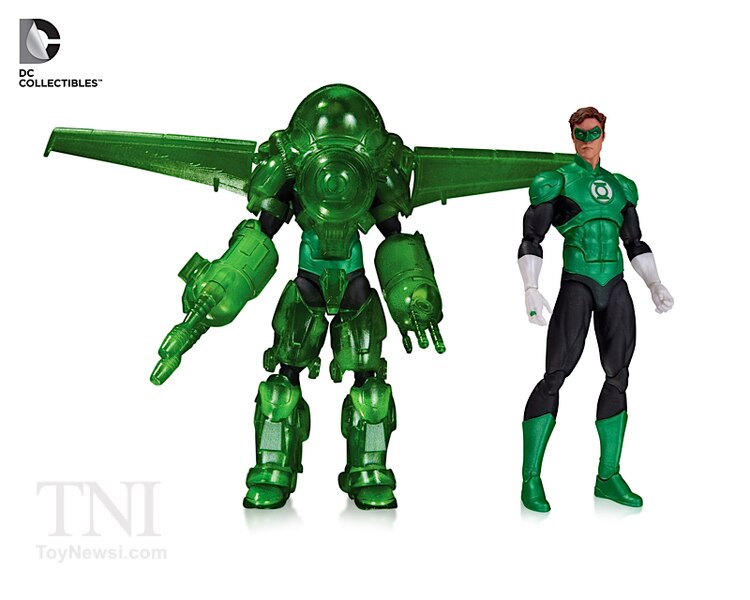 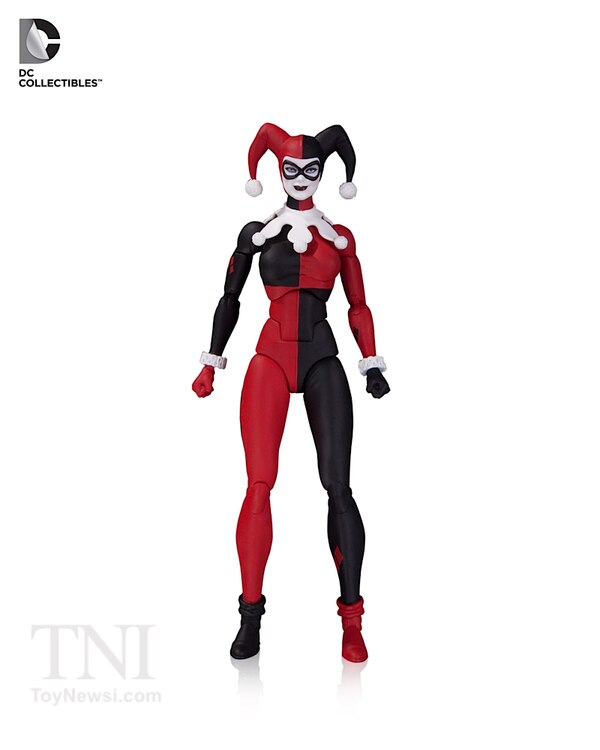 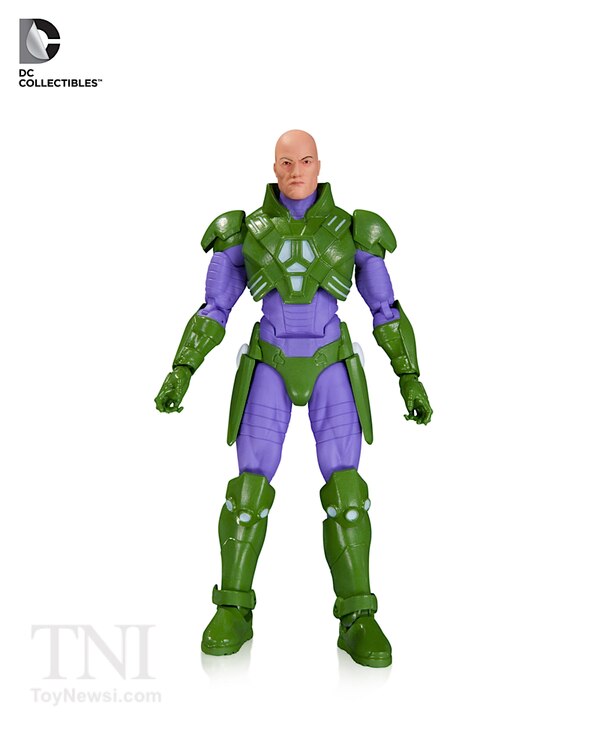 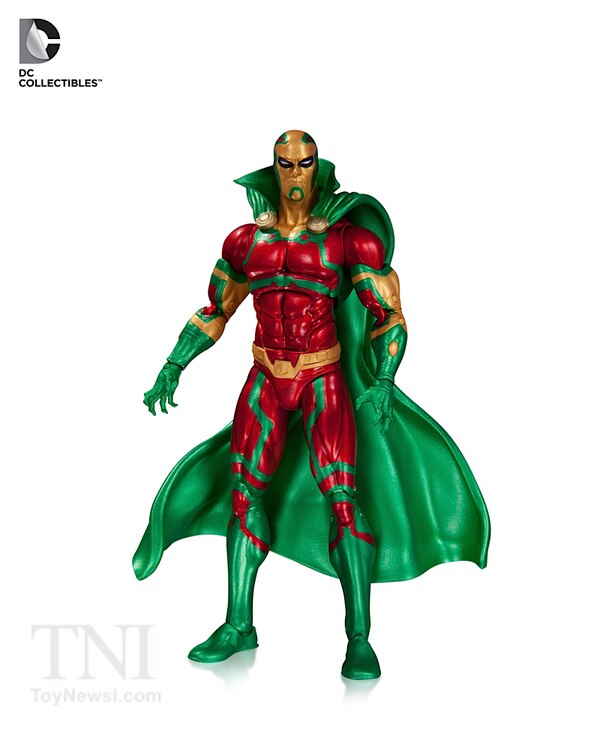 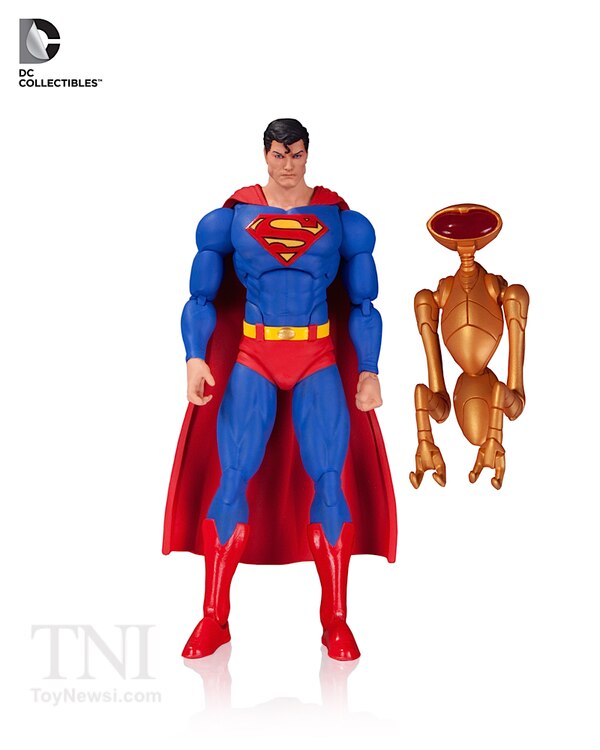 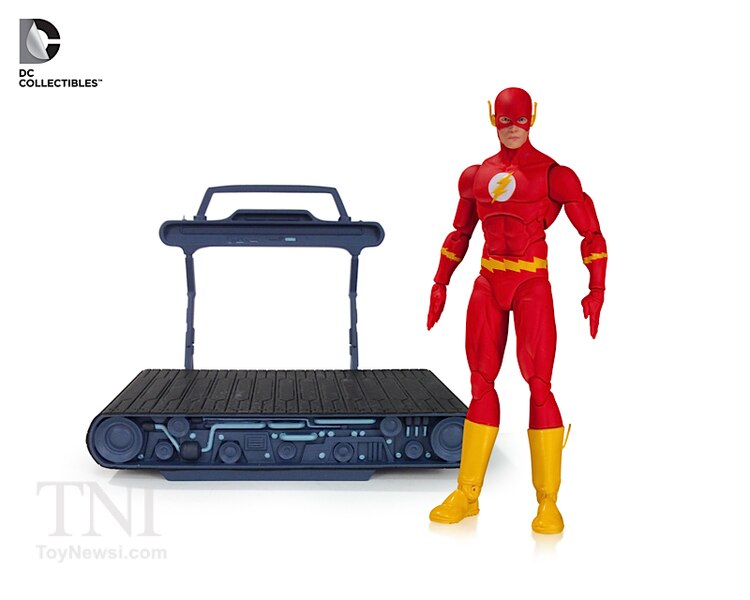