DC Comics
by Jay Cochran
August 18, 2015
Warner Bros. Interactive Entertainment and DC Entertainment announced that the next series of add-ons for Batman: Arkham Knight ¢ the 1989 Movie Batmobile Pack and Bat-Family Skin Pack, will be available beginning today for fans who have purchased the Batman: Arkham Knight Season Pass for the PlayStation«4 computer entertainment system and Xbox One, and are connected to the Internet. The content can also be purchased a la carte beginning today for $1.99 MSRP on the PlayStation Network and Xbox LIVE online entertainment network from Microsoft.

With the 1989 Movie Batmobile Pack, you can get behind the wheel of the Batmobile from the 1989 film æBatmanÆ and outfit Batman with a customized skin from the film. The pack gives you access to two racetracks inspired by both the 1989 film æBatmanÆ and the filmÆs sequel æBatman ReturnsÆ. In addition, if you successfully clear the streets of the Arkham KnightÆs drone tanks, you can take the Batmobile for a spin on the streets of Gotham City. Separately, the Bat-Family Skin Pack includes 6 skins based on the alternate timelines of your favorite characters including 1990s Catwoman, One Year Later Robin, Arkham Origins Batman, Iconic Grey & Black Batman, 1970s Batman and the Original Arkham Nightwing.

The 1989 Movie Batmobile Pack and the Bat-Family Skin Pack were developed by Rocksteady Studios, using the Batman: Arkham Knight game engine built by the studio.

Ę GCPD Lockdown (Later in Sept.): Set after the events of Arkham Knight, play as Nightwing to stop the Penguin from breaking out of the Gotham City Police Department in this thrilling story pack.

Batman: Arkham Knight brings the award-winning Batman: Arkham trilogy from Rocksteady Studios to its epic conclusion. Developed exclusively for the new generation of consoles and PCs, Batman: Arkham Knight introduces Rocksteady's uniquely designed version of the Batmobile. The highly anticipated addition of this legendary vehicle, combined with the acclaimed gameplay of the Batman: Arkham series, offers gamers the ultimate and complete Batman experience as they tear through the streets and soar across the skyline of the entirety of Gotham City. In this explosive finale, Batman faces the ultimate threat against the city that he is sworn to protect, as Scarecrow returns to unite the super criminals of Gotham and destroy the Batman forever.
Image 1 of 7 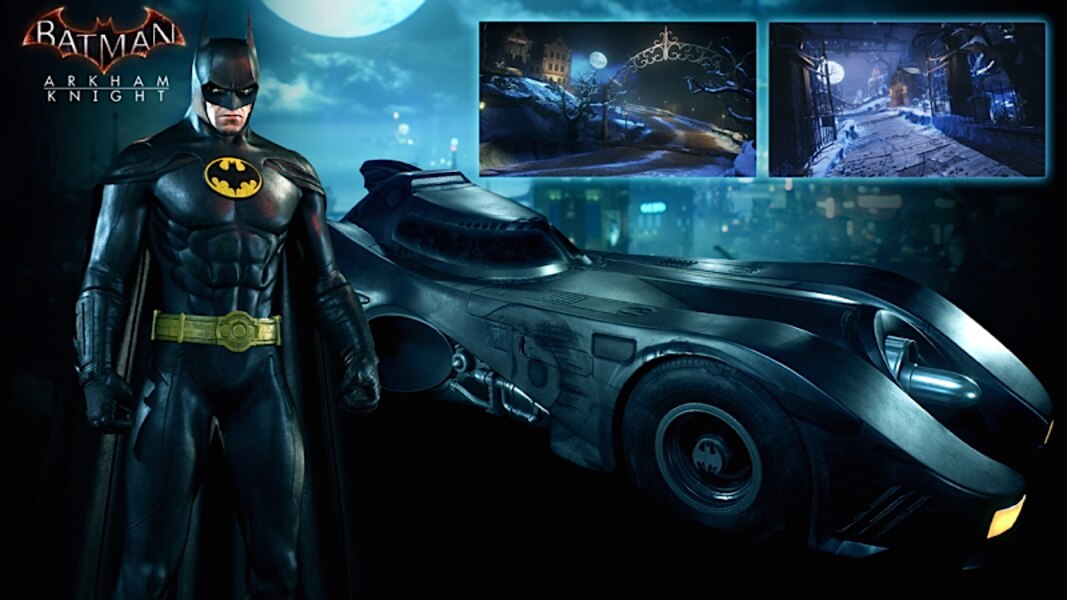 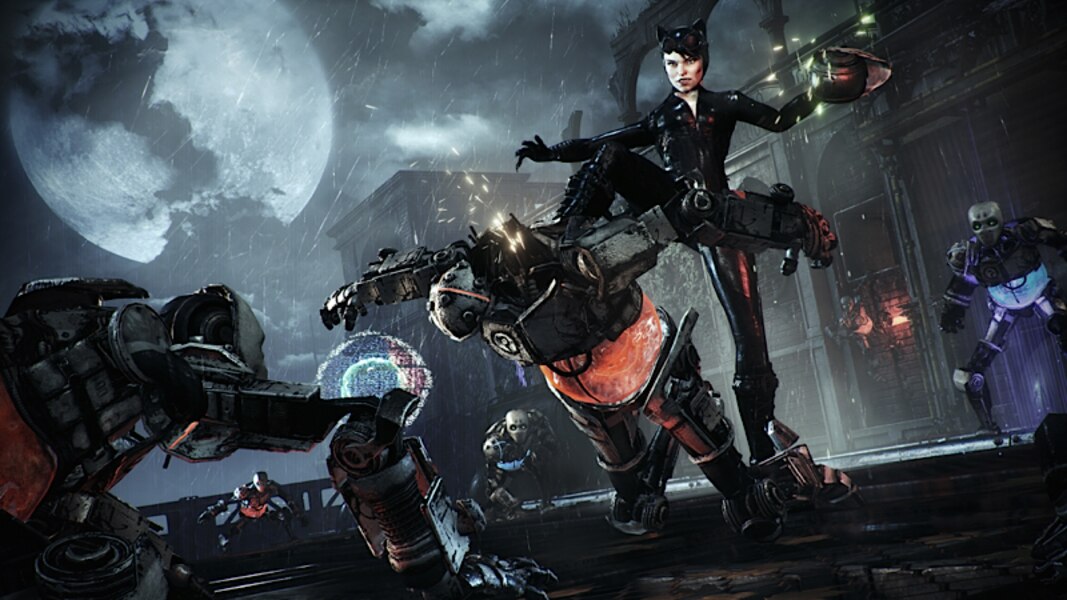 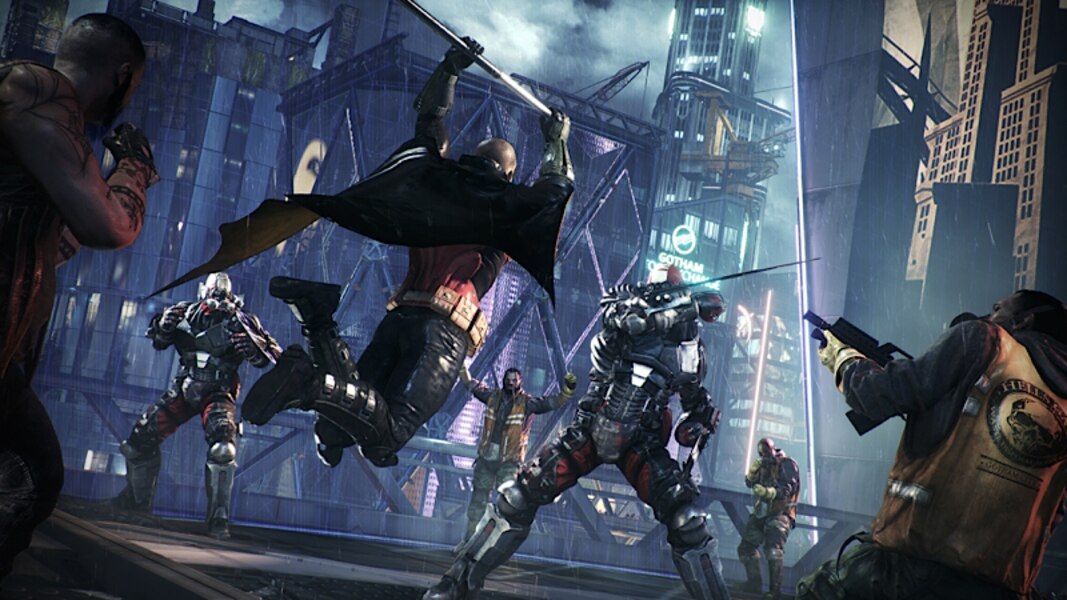 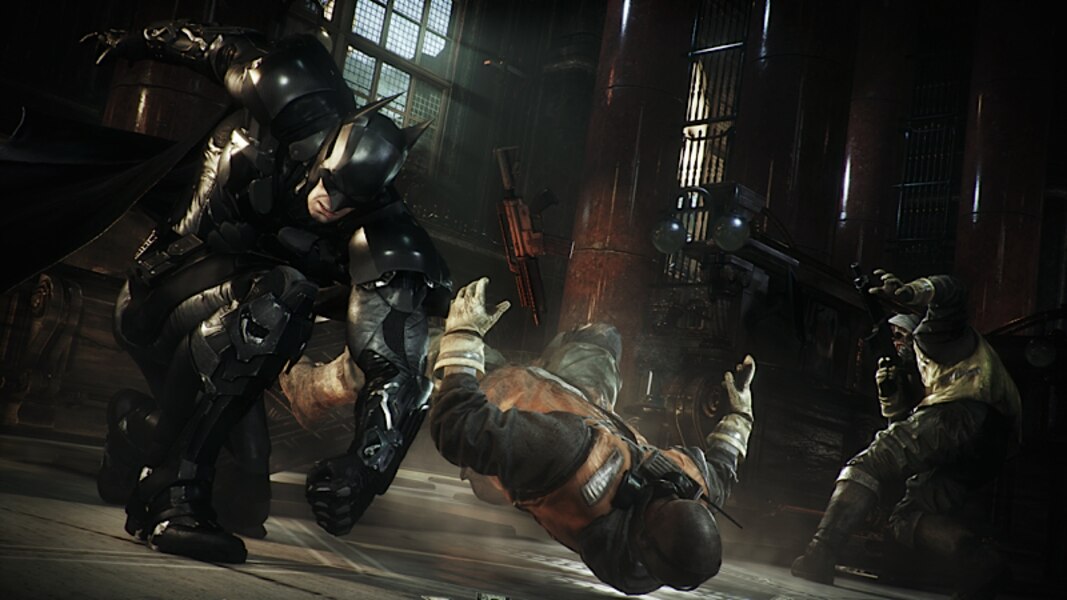 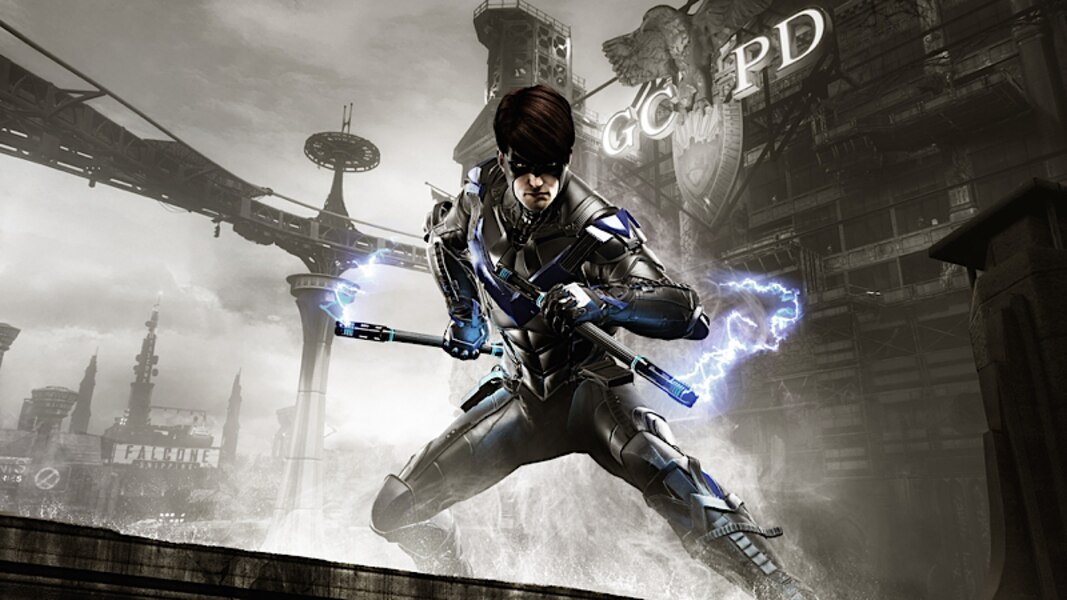 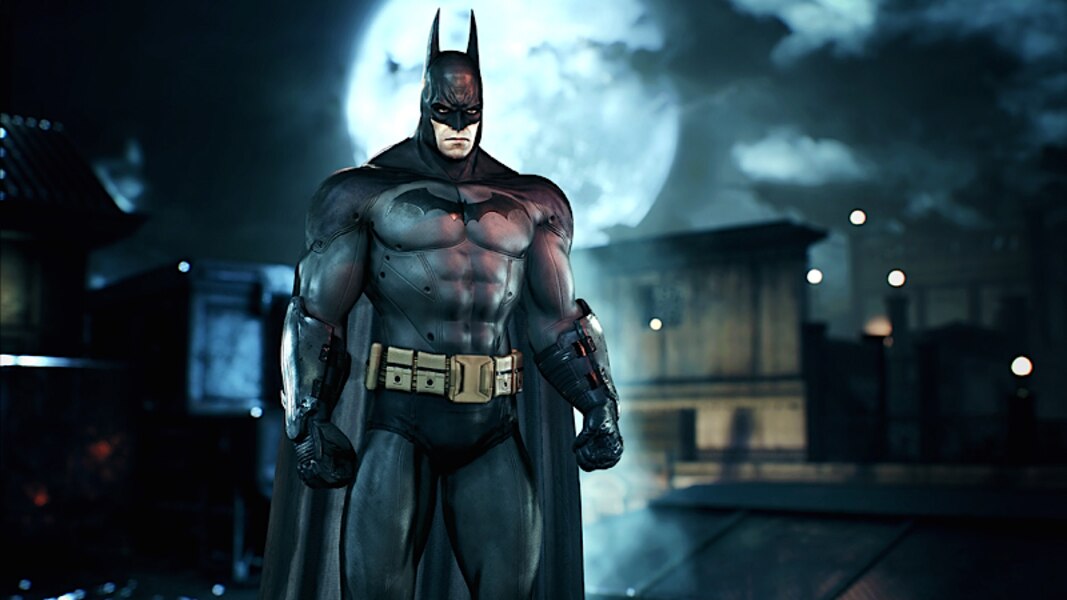 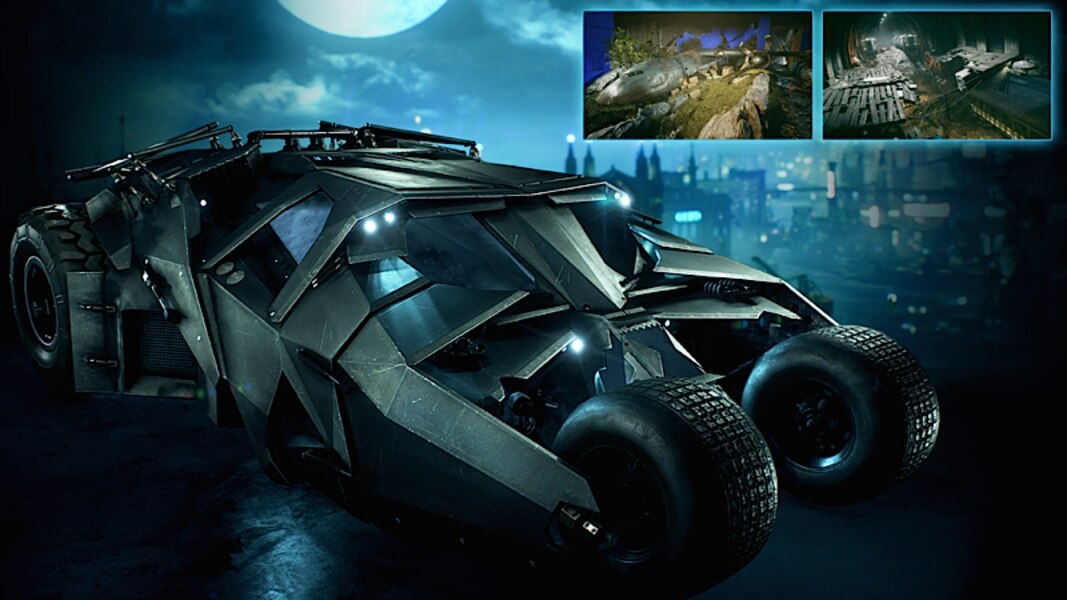