DC Comics
by Jay Cochran
May 13, 2016
Mattel's line of 6" DC Comic Multiverse non-movie based figures continues with a third wave that will be hitting shelves soon. For those who picked up the previous released figures based on the Frank Miller graphic novel The Dark Knight Returns, Mattel will have a few more additions for your collection with this wave. We will be getting a Dark Knight Returns female Robin as well as Batman in the armor suit he wore to take on Superman. The wave also includes a comic book based Doomsday and another addition to the DC TV Universe with Supergirl. If you didn't catch the news over on our sister site ENI, the Supergirl TV series will be moving to the CW network for it's second season next year.

Shown below are images from Toy Fair of most the figures listed, which were early prototypes. We also have a new image of the Robin figure to share with you that Mattel released to us today. It is unclear if or what will be included in this wave as far as a Collect-To-Connect item. We reached out to Mattel to see if they could shed any light on that for us, but have yet to hear back. We will be sure to update you when we find out more.

You can pre-order these now from BigBadToyStore.com.
Image 1 of 4 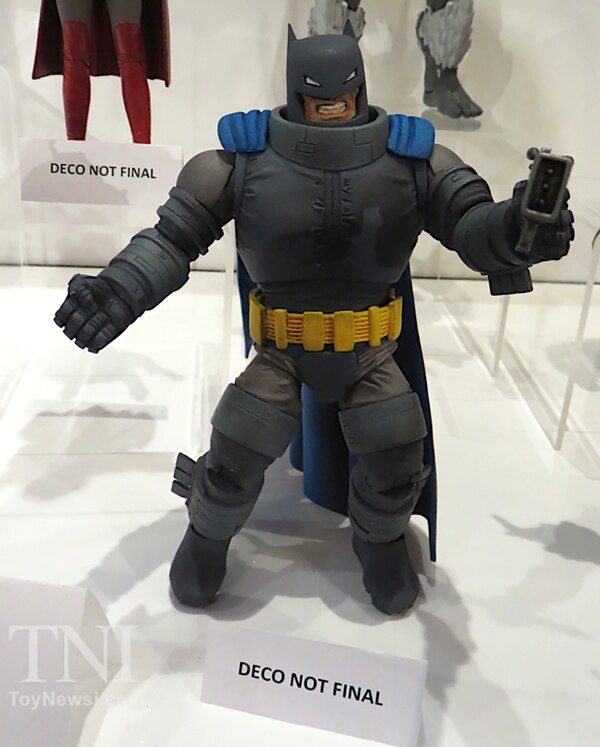 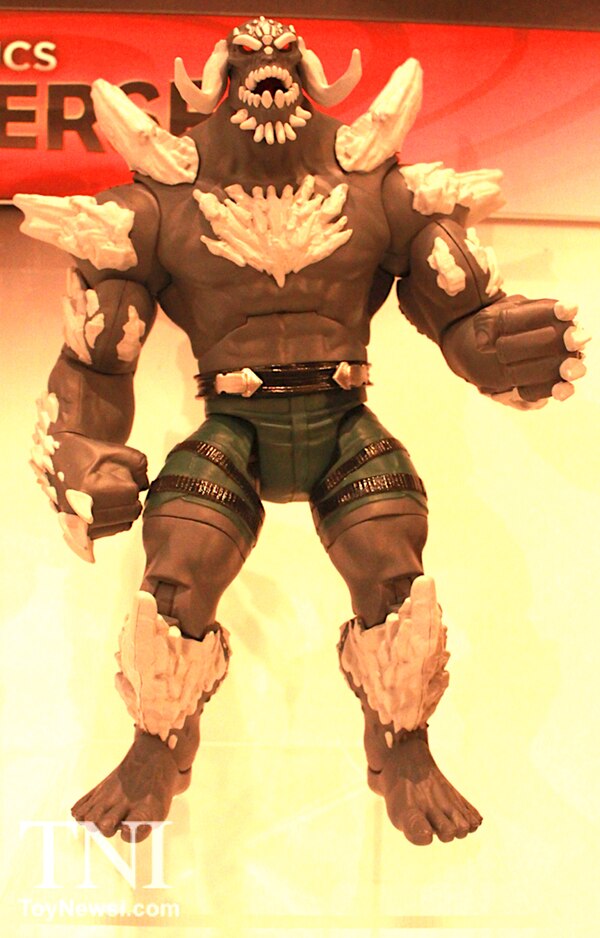 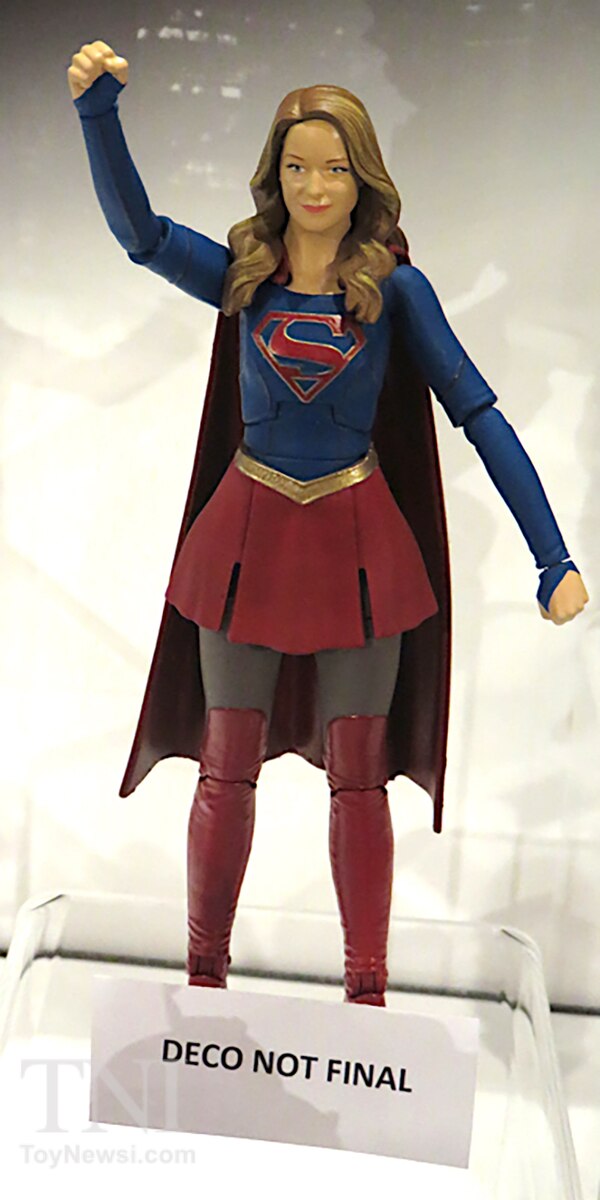 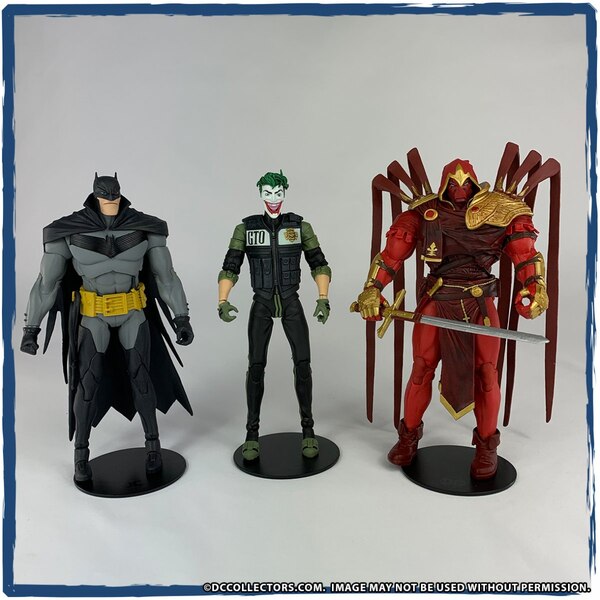 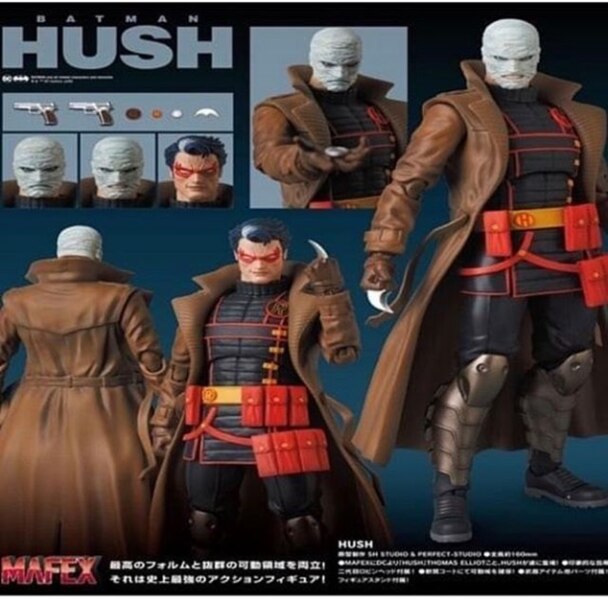 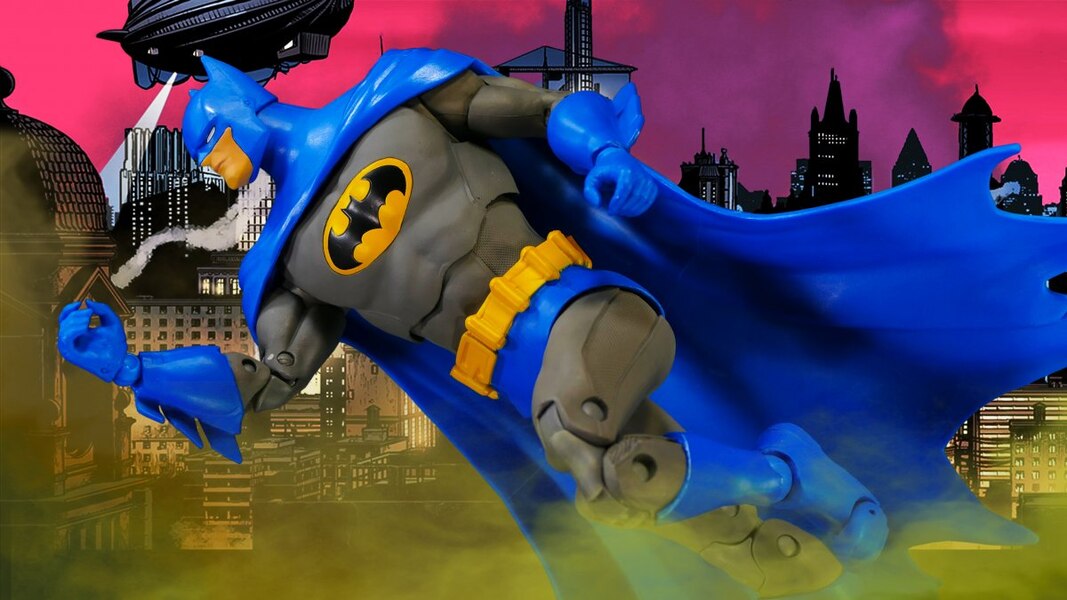