DC Comics
by Jay Cochran
June 15, 2016
You can pre-order this figure now at BigBadToyStore.com.

The sole survivor of his dying home planet Krypton, Superman was raised by his adoptive parents Martha and Jonathan Kent as their son Clark on a modest farm in Kansas.

Having developed powers far beyond those of mortal men and imbued with a strong moral compass, Clark takes up the fight for truth and justice as Superman. Although he is based in the big city of Metropolis, Superman is a global hero — righting wrongs worldwide. He is arguably the greatest and most powerful hero in the DC Universe.

Our One:12 Collective Superman figure is digitally modeled to craft a hyper-realistic "real world" look. This fully posable figure is assembled on a signature One:12 body with over 32 points of articulation. Additionally, this figure features meticulously-crafted cloth costuming with sculpted details to create an amazing collectible.

Each figure is packaged in a deluxe, fifth-panel window box featuring character-specific artwork and a protective slipcover. Designed for collector convenience, the packaging allows for both maximum protection as well as ease of removal for display. 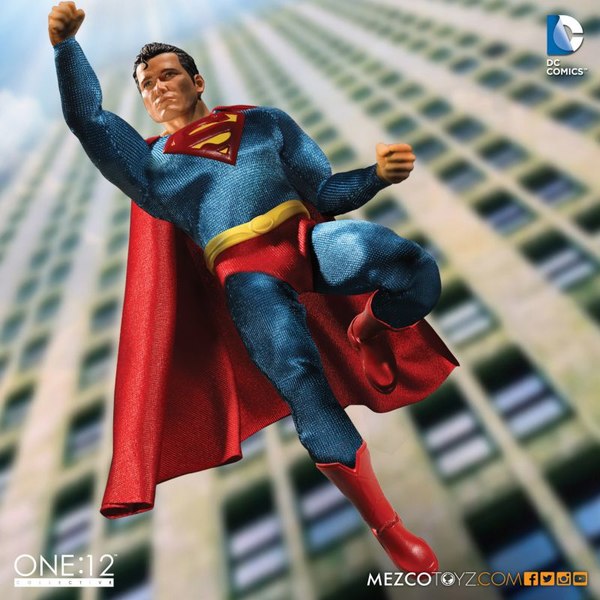 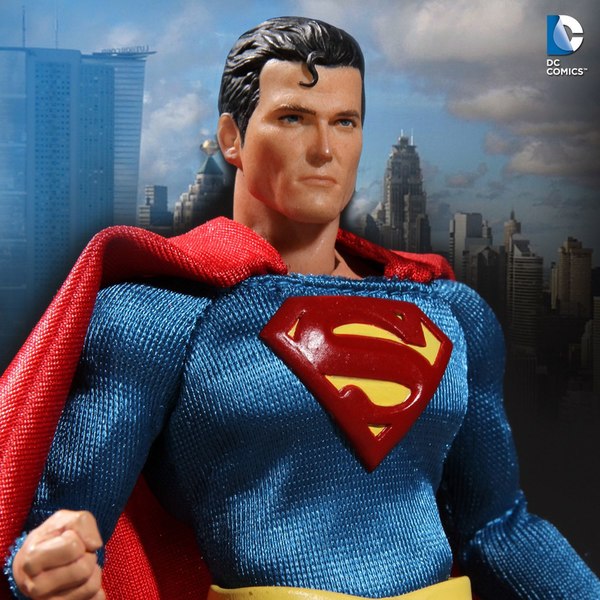 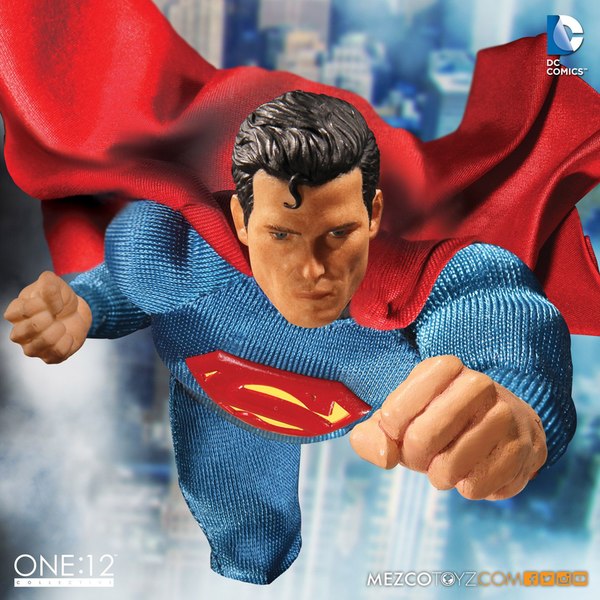 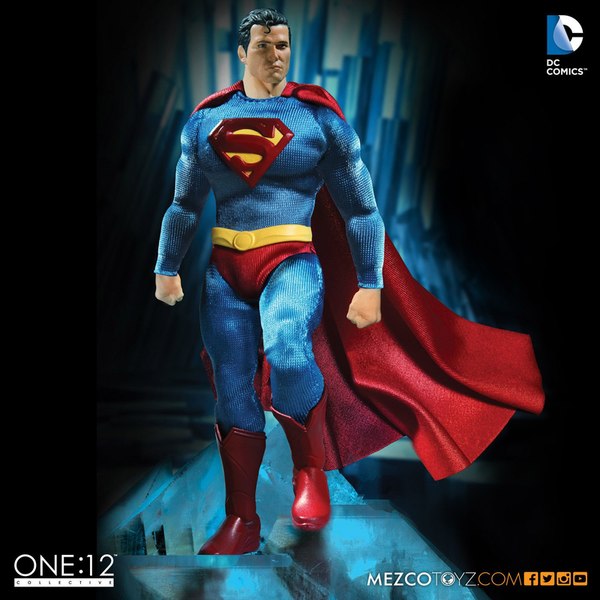 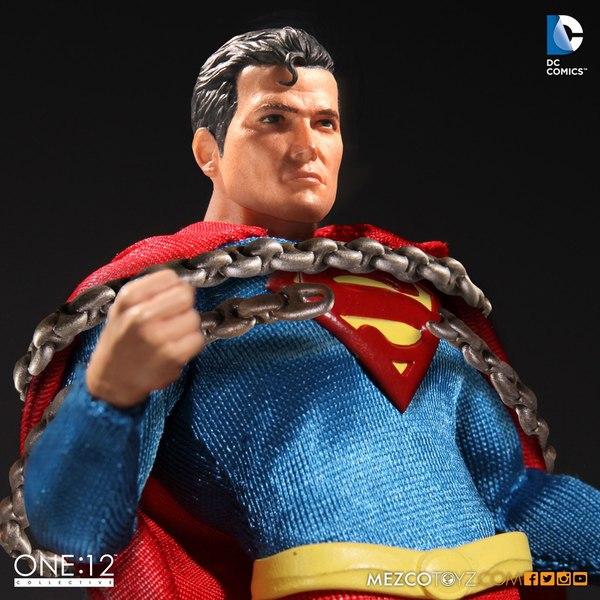 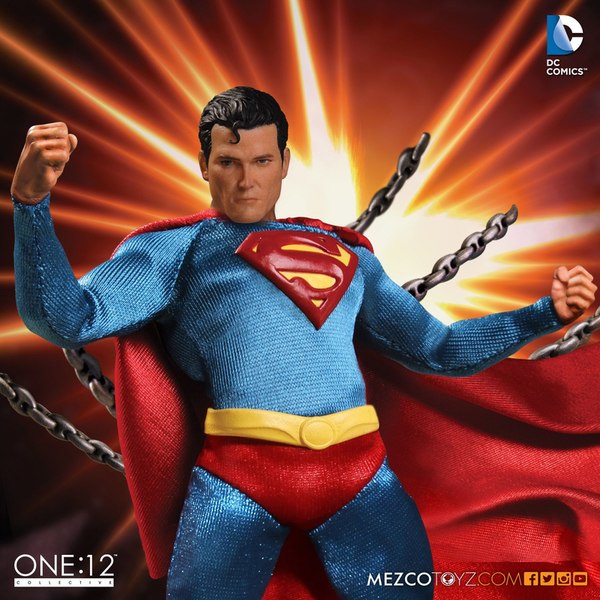 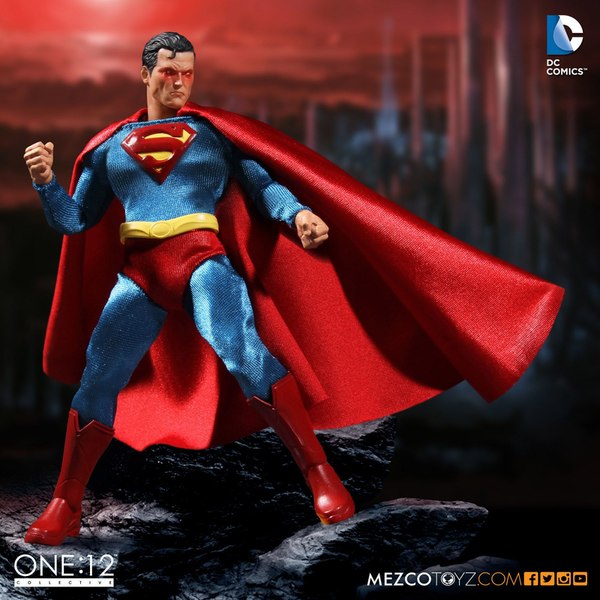 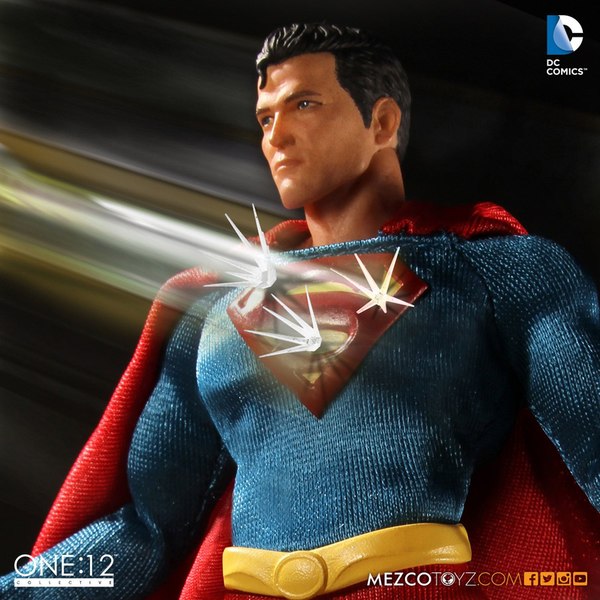 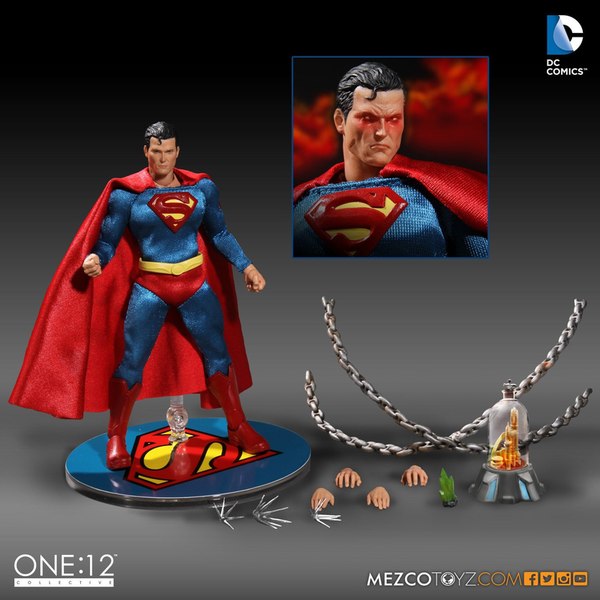