DC Comics
by Jay Cochran
July 22, 2016
IDW Publishing and DC Entertainment will continue their successful editorial mash-ups and bring fans two new comic book crossovers based on some of their most popular properties, including a sequel to the smash-hit co-publishing venture Star Trek/Green Lantern and an all new crossover with animation-inspired versions of Batman and Nickelodeon’s Teenage Mutant Ninja Turtles.

“We’re very happy to extend our ongoing relationship with DC with these iconic characters in new storylines,” says Greg Goldstein, President and COO of IDW Publishing. “Fans who enjoyed the previous series will enjoy the fun, new adventures we have in store for these upcoming titles.”


Captain Kirk and the crew of the U.S.S. Enterprise will once again cross paths with the Green Lantern Corps in a sequel to last year’s Star Trek/Green Lantern series. The creative team of Mike Johnson and Angel Hernandez will reteam for another epic space opera, this one picking up the new status quo where it left off and introducing additional cosmic heroes and villains familiar to fans of both series. This series is slated for a winter 2016 launch.

Following the recent success of Batman/TMNT, IDW, DC, and Nickelodeon are also happy to announce another pairing between the Caped Crusader and the Ninja Turtles: Batman/TMNT Adventures, coming this November. Based on the animated versions of both series, this storyline for fans of all ages will bring the Dark Knight of the beloved Batman: The Animated Series in contact with Nickelodeon’s animated Teenage Mutant Ninja Turtles. The dynamic duo of writer Matthew K. Manning (Beware the Batman) and artist Jon Sommariva (Teenage Mutant Ninja Turtles Amazing Adventures) will team on the series.


“The previous Star Trek/Green Lantern and Batman/Teenage Mutant Ninja Turtles crossovers were a huge hit with fans of each of the characters,” said Hank Kanalz, DC SVP of Editorial Strategy and Administration. “Bringing these characters back again, and expanding Batman and the Turtles to the realm where they’re most recognized by comic fans and fans of the TV series will make for a great story that any fan can’t wait to read.”

“It’s always a blast to pair up beloved characters in comic series, and our recent pairings with DC have been especially satisfying on a creative level and in regards to fan satisfaction, too,” said Chris Ryall, IDW’s Chief Creative Officer. “Being able to bring Ciro Nieli’s Teenage Mutant Ninja Turtles to the amazing animated Gotham envisioned by Bruce Timm and Eric Radomski is a major bonus.”

Stay tuned for more upcoming news regarding these massively popular pairings from two of today’s most premier comic book publishers.
Image 1 of 2 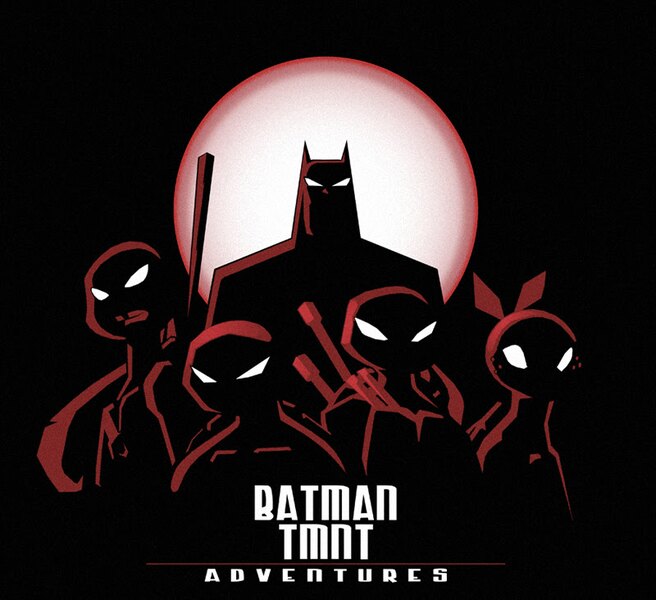 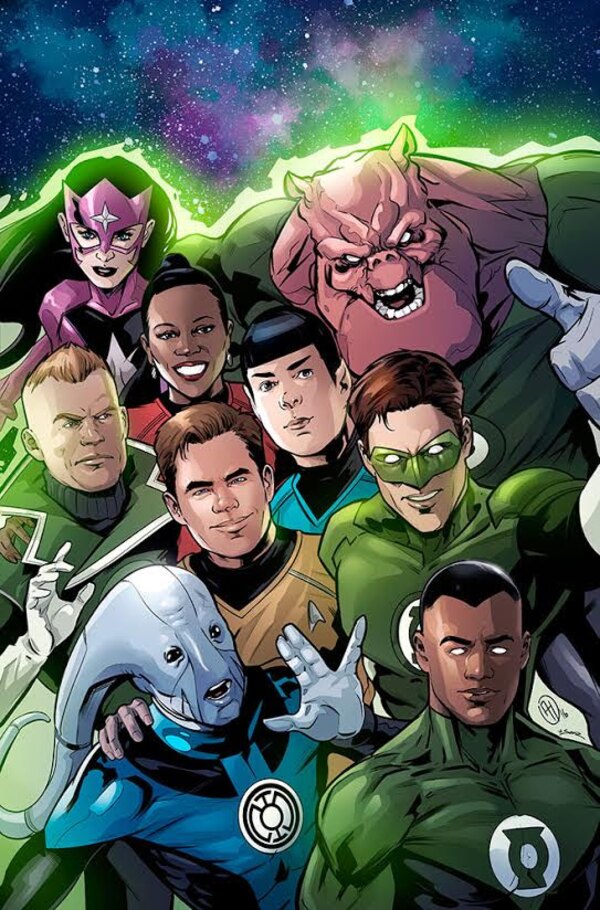