DC Comics
by Outsiders
August 07, 2016
FOX has released all new character profile images and the complete synopsis for the third season of Gotham. The new season will premiere on September 19th on FOX.

Revealing an entirely new chapter that has never been told, in the rise of the great DC Comics Super-Villains and vigilantes, GOTHAM follows one cop, destined for greatness, as he navigates a dangerously corrupt city teetering between good and evil, and chronicles the birth of one of the most popular super heroes of our time.

The origin story continues on Season Three of GOTHAM, and the stakes are higher than ever, as Super-Villains more ambitious and depraved are introduced, and a realignment of alliances shakes up the fight for power in Gotham City.

Season Three will peel back the curtain on the infamous criminal organization known as the Court of The Owls. With the Indian Hill escapees on the loose, JIM GORDON (Ben McKenzie) must take matters into his own hands as a bounty hunter in Gotham. He makes it his mission to find HUGO STRANGE (guest star BD Wong), the mastermind behind the horrifying Indian Hill experiments, and FISH MOONEY (guest star Jada Pinkett Smith), one of Strange’s subjects. Meanwhile, GCPD Detective HARVEY BULLOCK (Donal Logue) and Captain NATHANIEL BARNES (Michael Chiklis) remain at the forefront of the fight against crime in the monster-ridden city. Also, BRUCE WAYNE (David Mazouz), with the help of his trusted butler and mentor, ALFRED PENNYWORTH (Sean Pertwee), and former Wayne Enterprises employee, LUCIUS FOX (Chris Chalk), discovers there are still more secrets to uncover regarding his parents’ murders.

As the city sinks deeper into chaos, GOTHAM will continue to follow the evolving stories of the city’s most malevolent villains: THE PENGUIN (Robin Lord Taylor); EDWARD NYGMA/the future RIDDLER (Cory Michael Smith); SELINA KYLE/the future CATWOMAN (Camren Bicondova); BARBARA KEAN (Erin Richards), TABITHA GALAVAN/TIGRESS (Jessica Lucas) and BUTCH GILZEAN (Drew Powell). The series also will catch up with the future POISON IVY (Maggie Geha), who, after an encounter with a monster from Indian Hill, finds herself reborn as a young woman who’s harnessed the full power of her charms; and will dive into the origin stories of JERVIS TETCH/MAD HATTER (Benedict Samuel), a talented hypnotist teetering on the edge of madness; and the TWEED BROTHERS.

GOTHAM is based upon DC characters and is produced by Warner Bros. Television. Bruno Heller (“The Mentalist,” “Rome”), Danny Cannon (the “CSI” franchise, “Nikita”), John Stephens (“Gossip Girl”) and Ken Woodruff (“The Mentalist”) serve as executive producers on the series.
Image 1 of 15 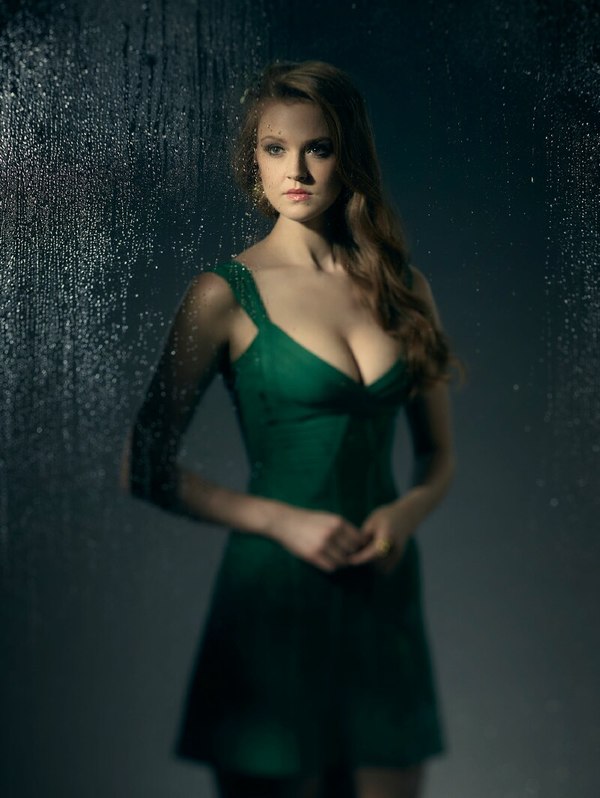 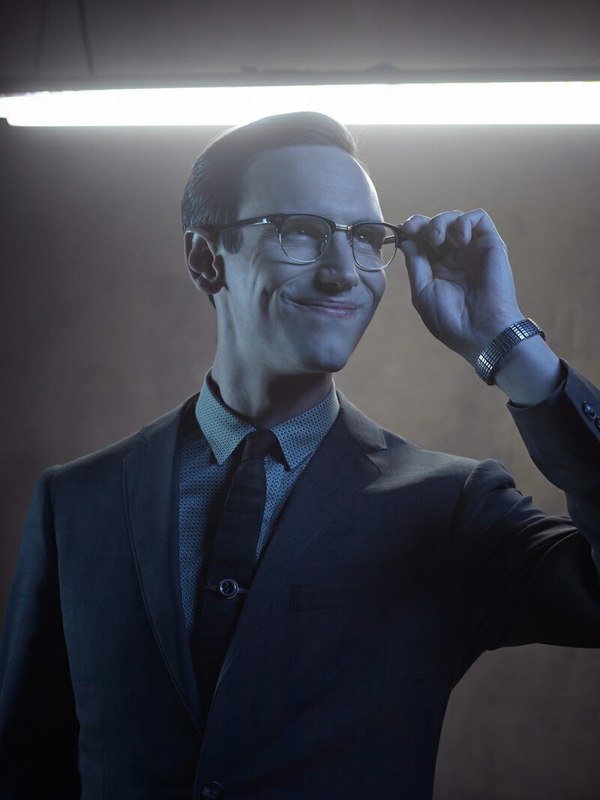 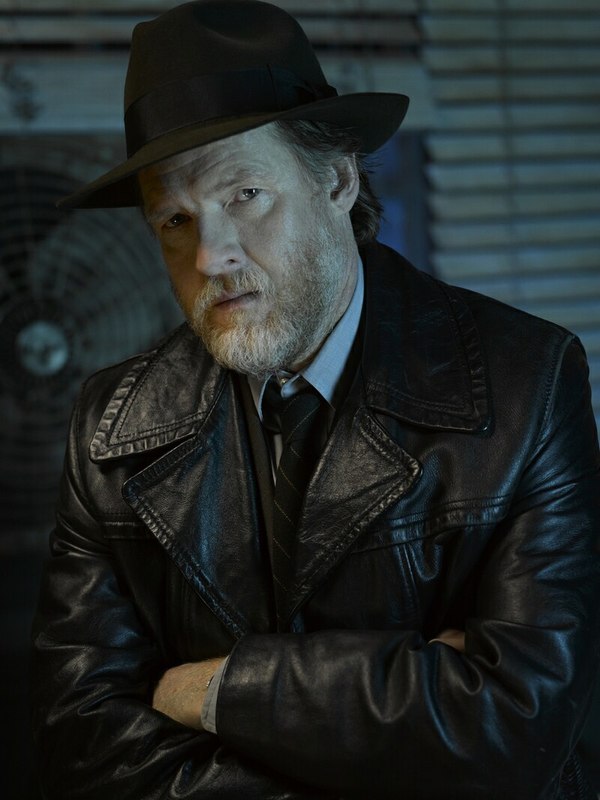 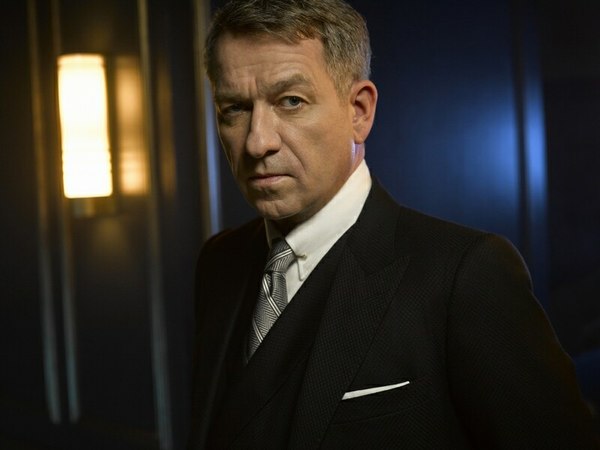 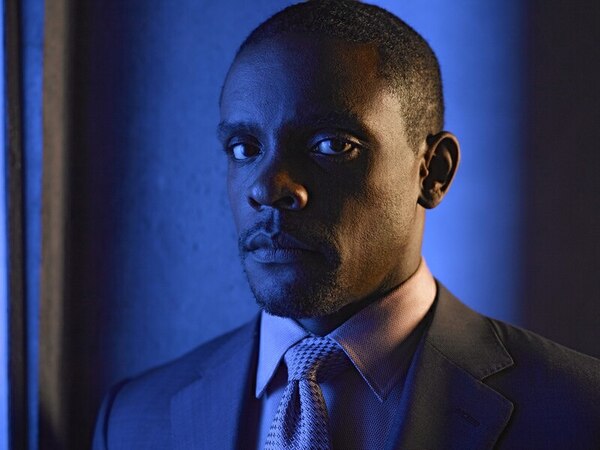 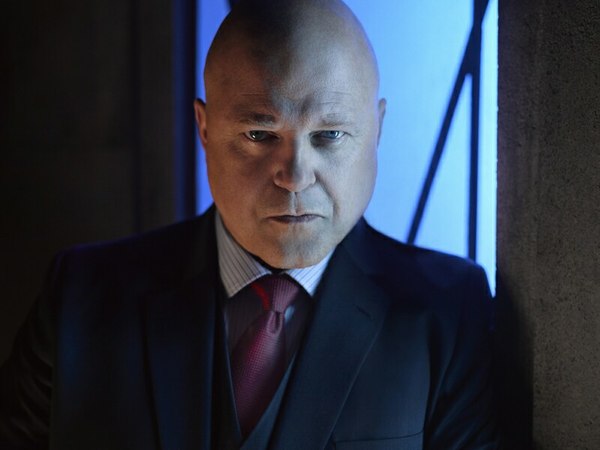 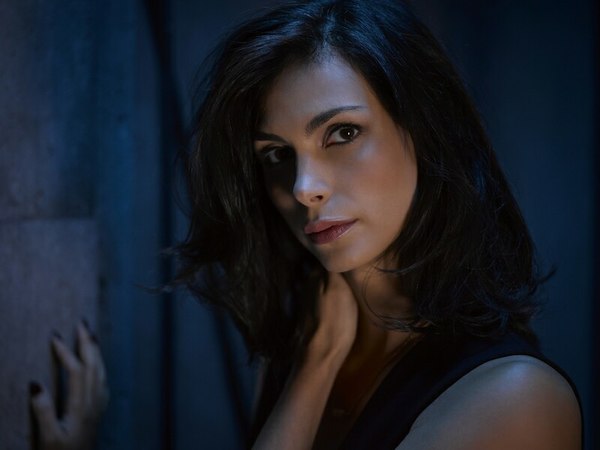 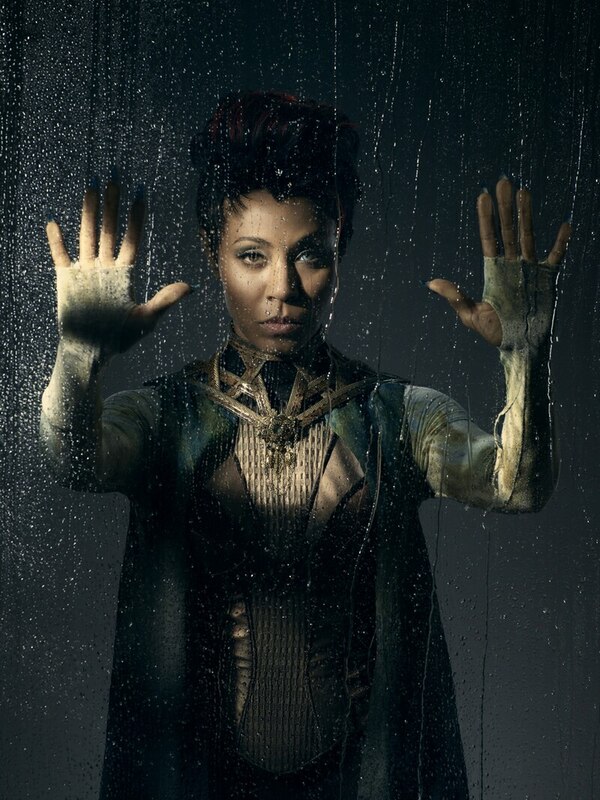 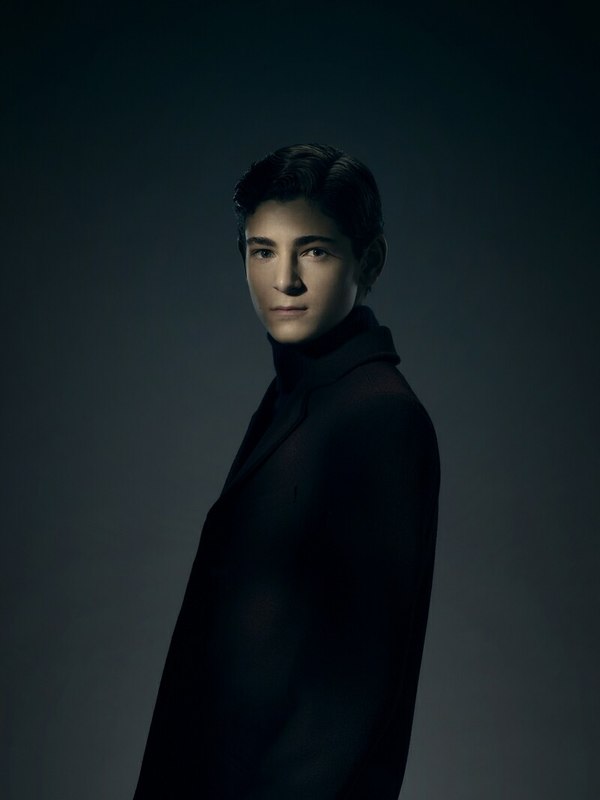 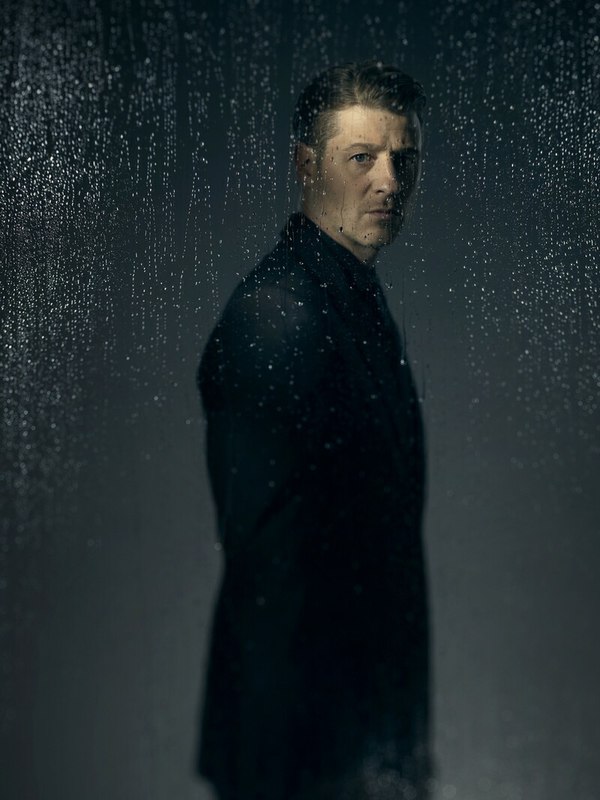 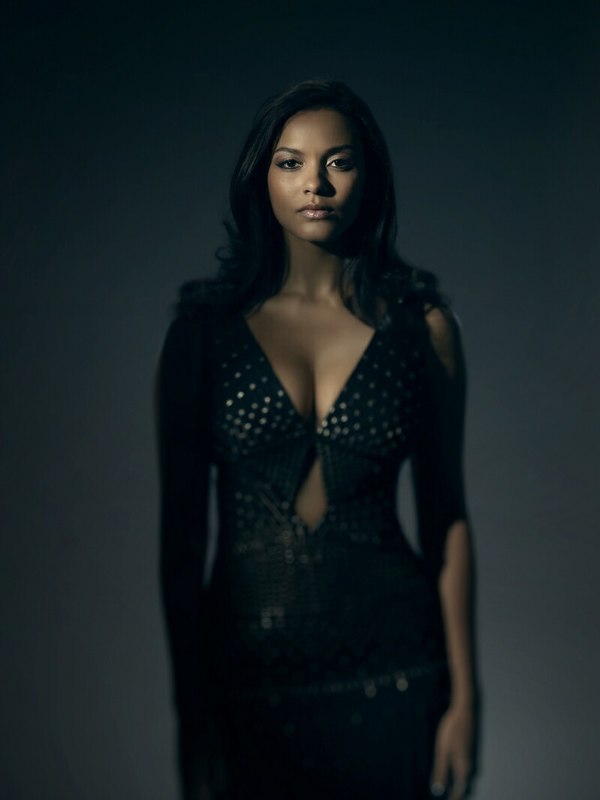 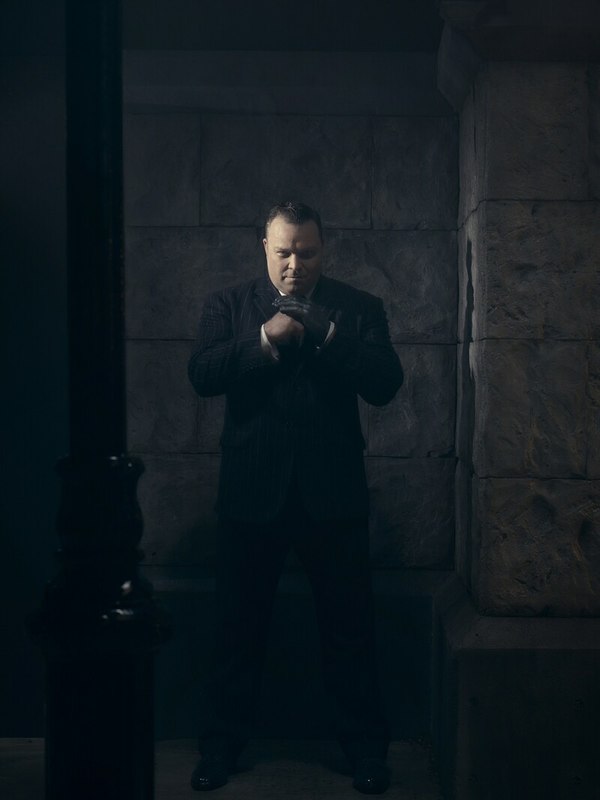 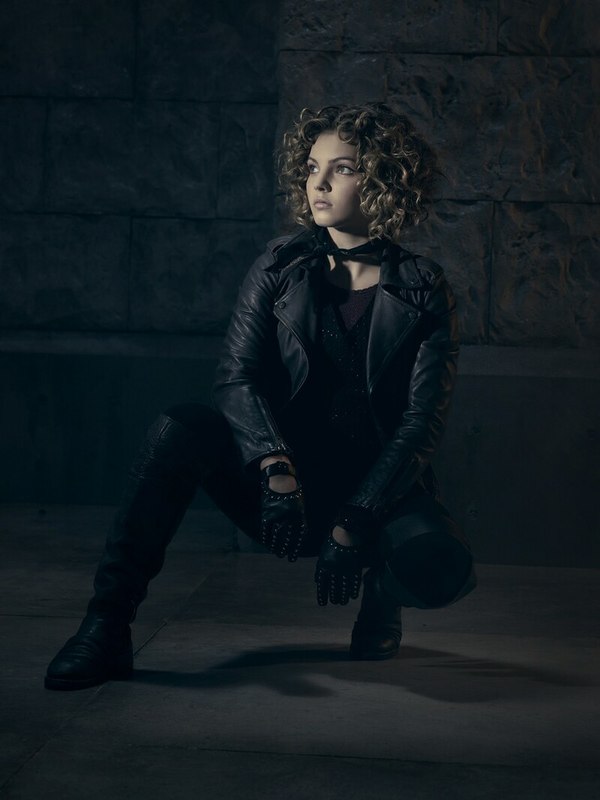 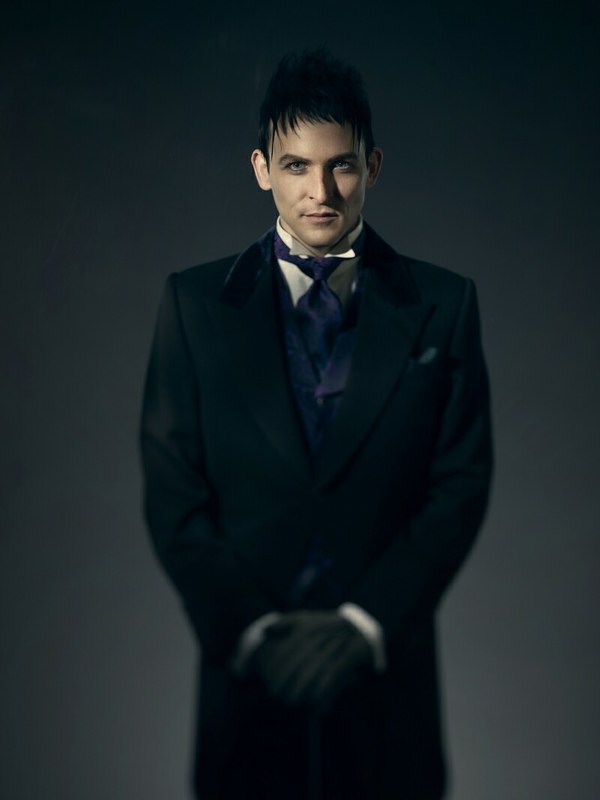 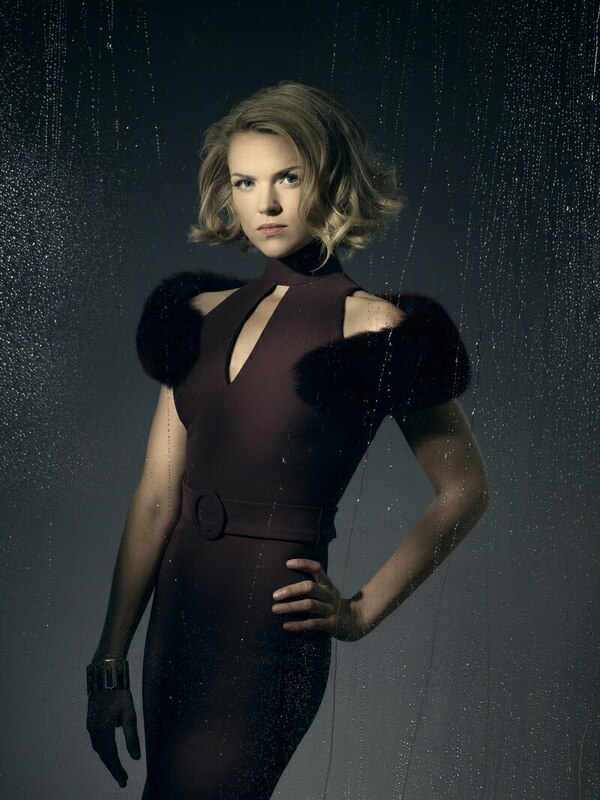