The second season premiere of Lucifer kicks off on Monday, September 19th with the episode, "Everything’s Coming Up Lucifer." Check out the gallery for a collection of preview images with the synopsis listed below. Above, you can check out numerous new clips from the second season and about the characters.

Lucifer is distracted by his mother’s escape from hell, as he and Chloe investigate the murder of a stand-in actress. Meanwhile, Chloe’s faith in Lucifer is tested by the new medical examiner, Ella. Also, Amenadiel hopes to rein in Lucifer’s wild side, as they both deal with the absence of Maze in the all-new “Everything’s Coming Up Lucifer” season premiere episode of LUCIFER airing Monday, Sept. 19 (9:01-10:00 PM ET/PT) on FOX. (L-201) (TV-14 D, L, S, V) 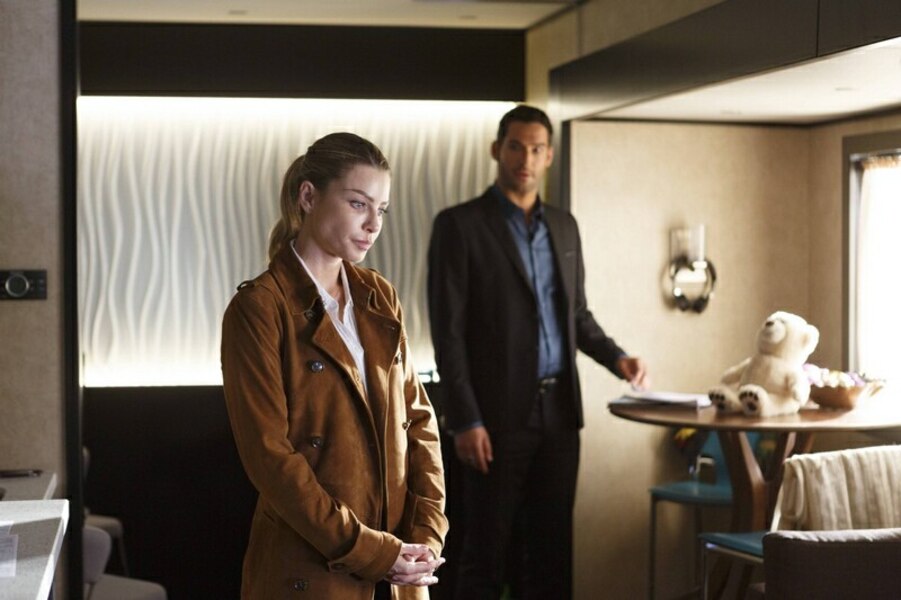 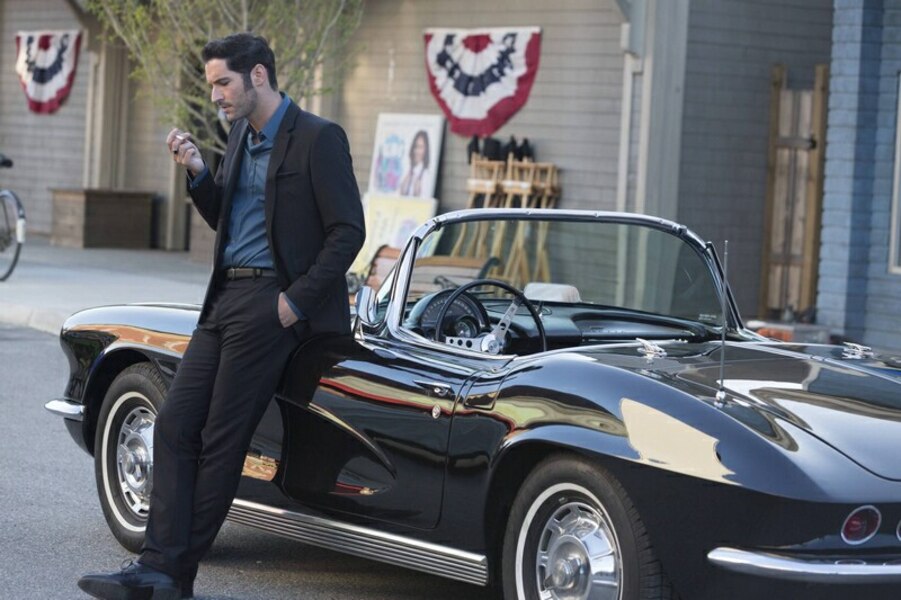 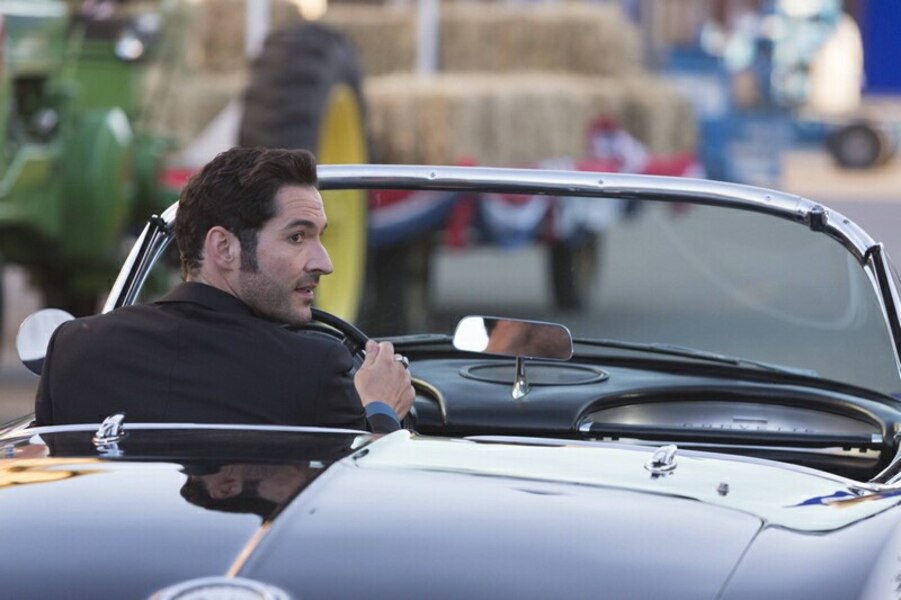 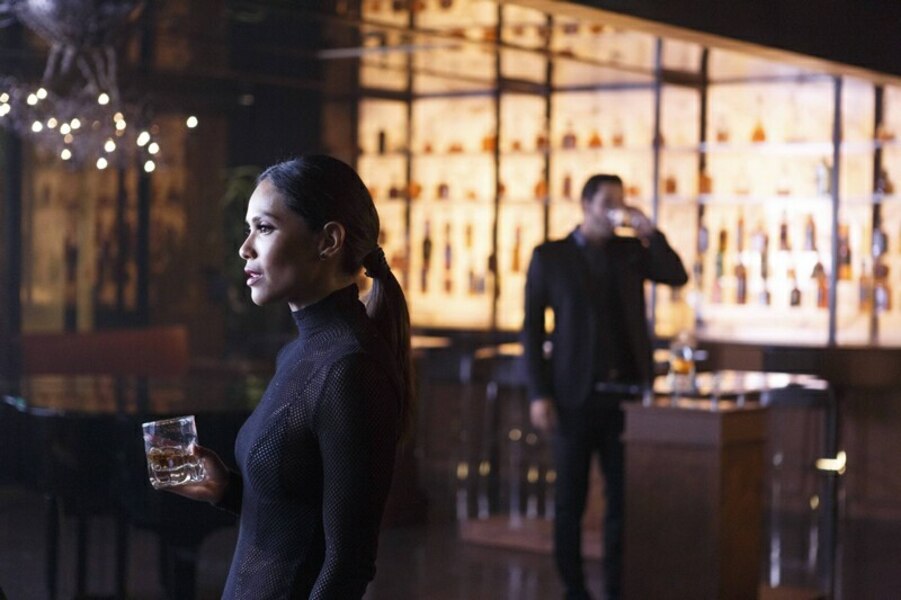 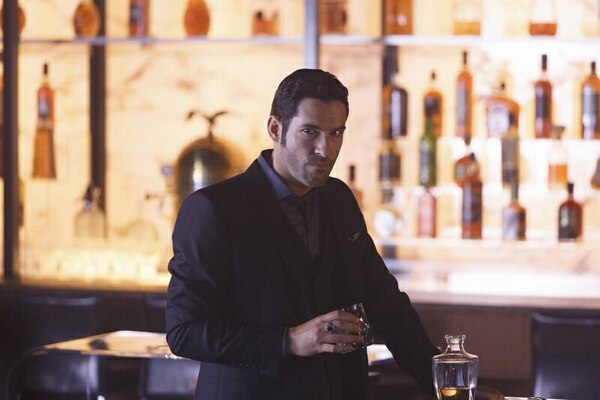 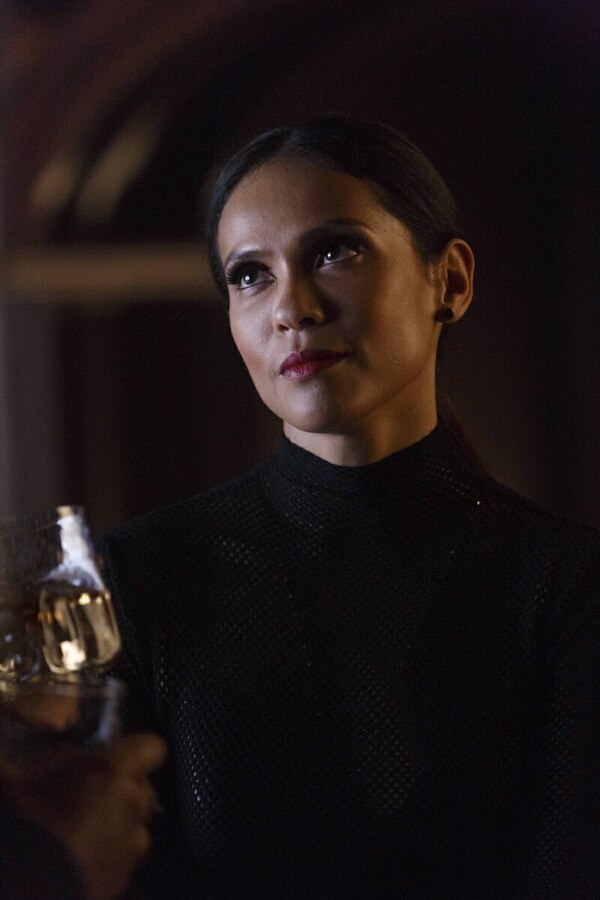 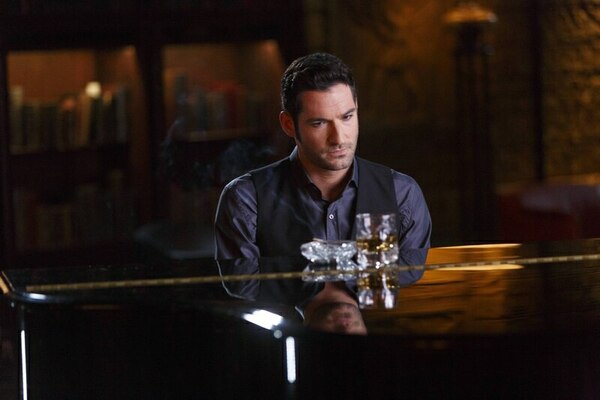 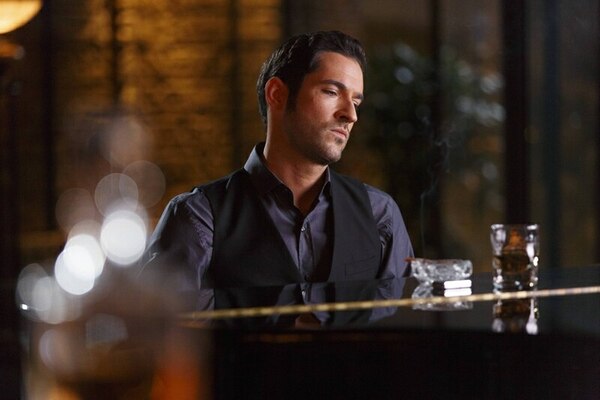 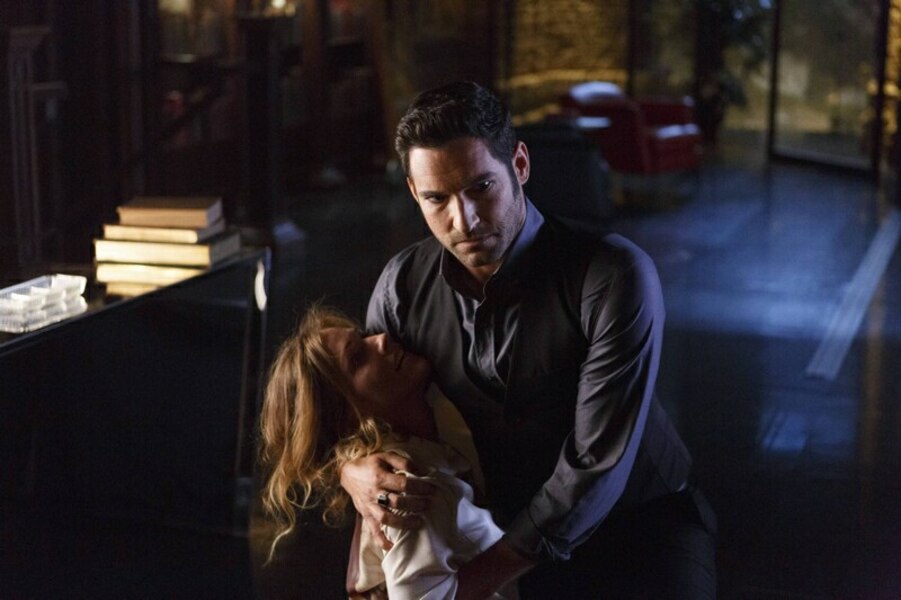 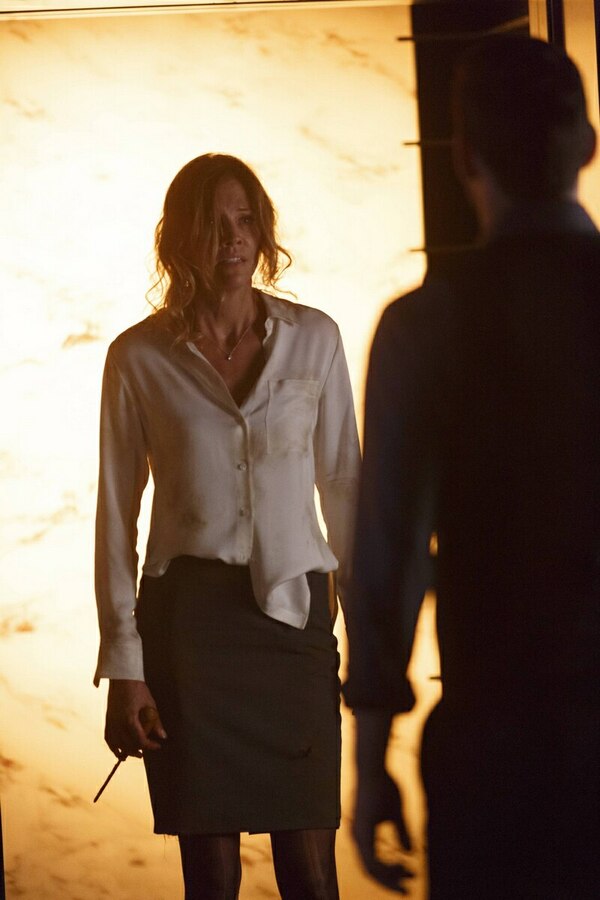 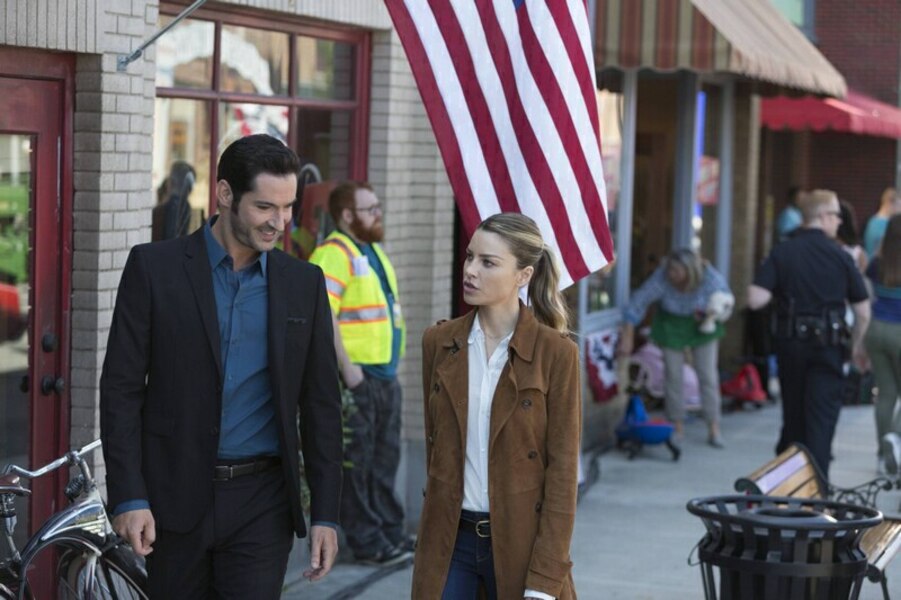 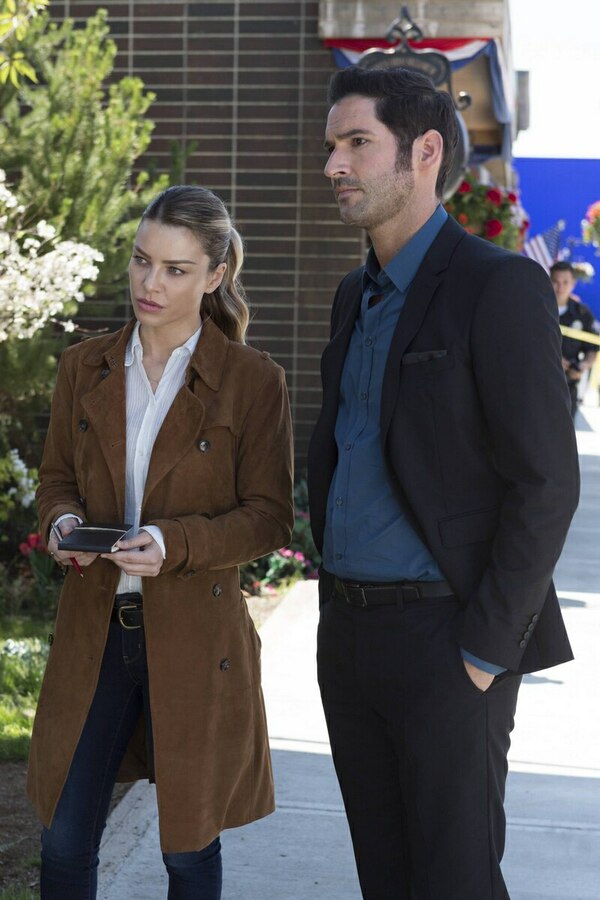 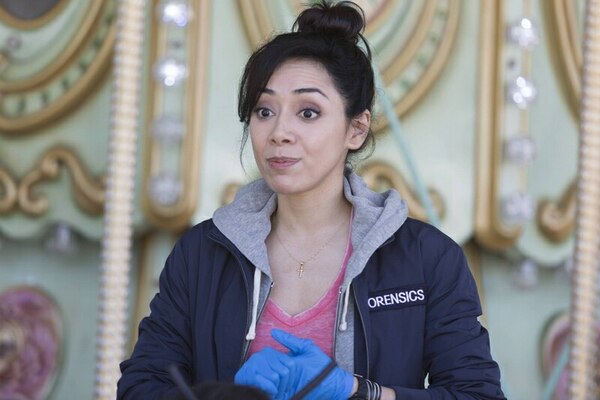 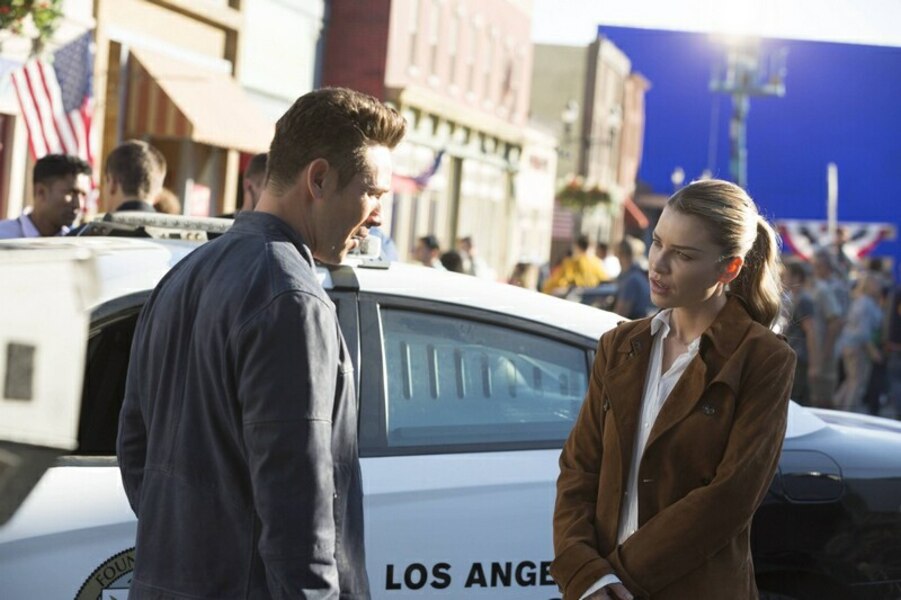 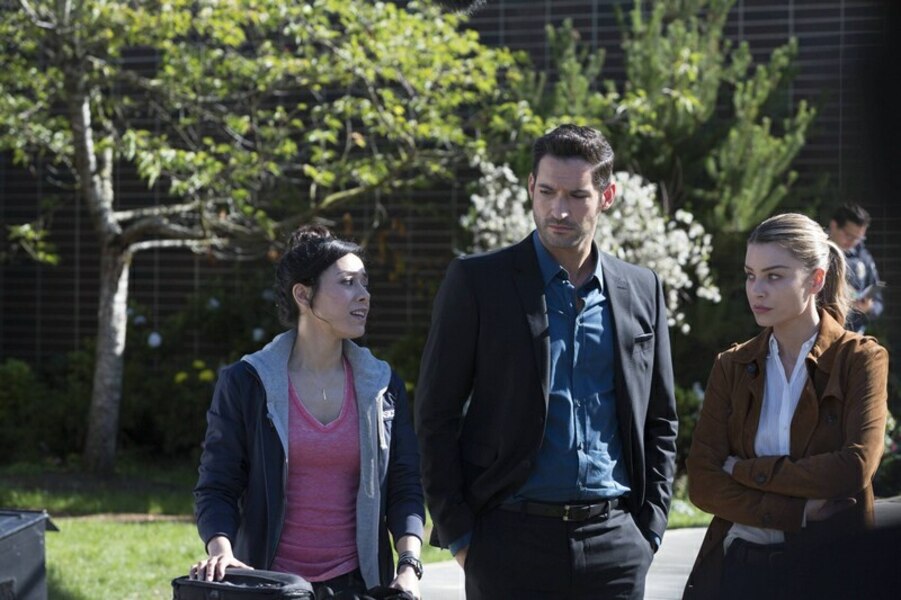 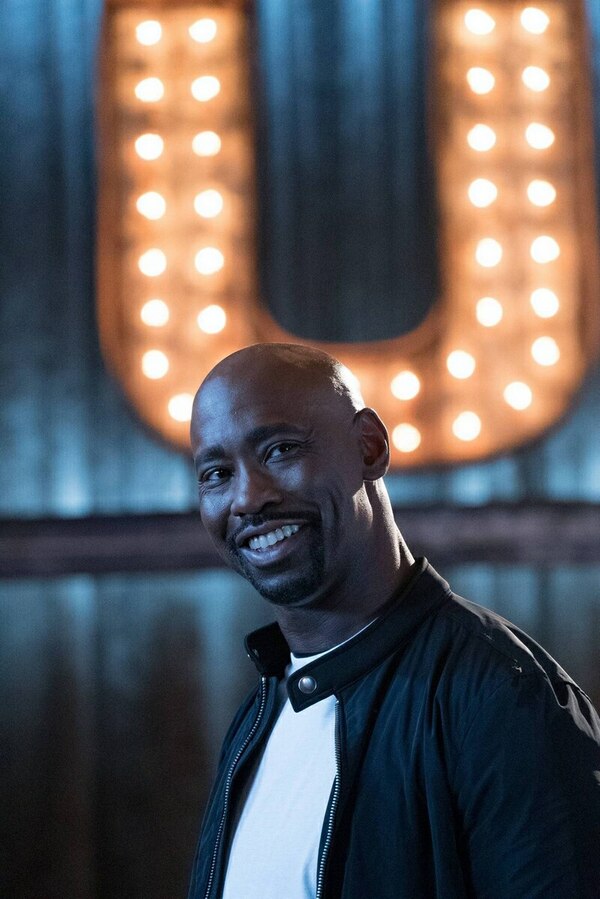 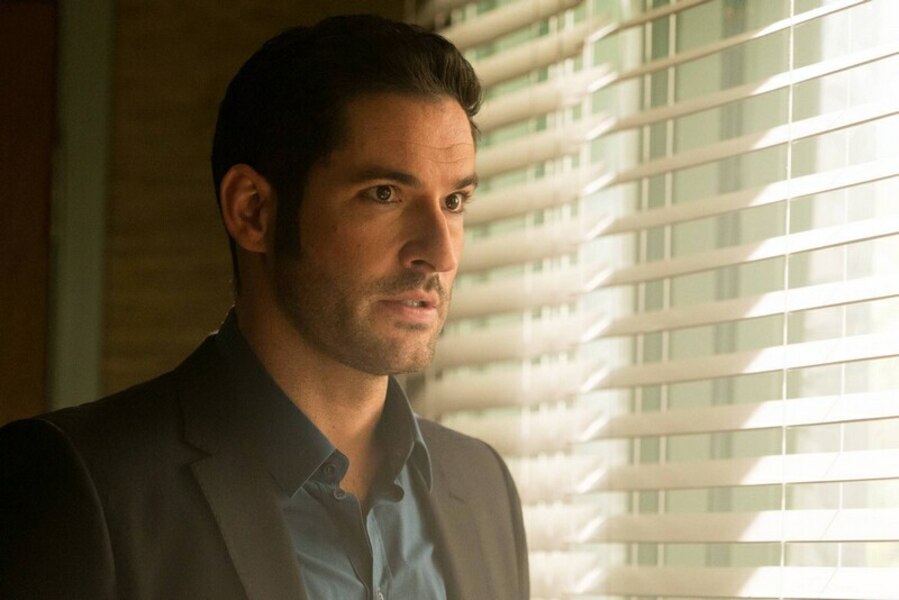 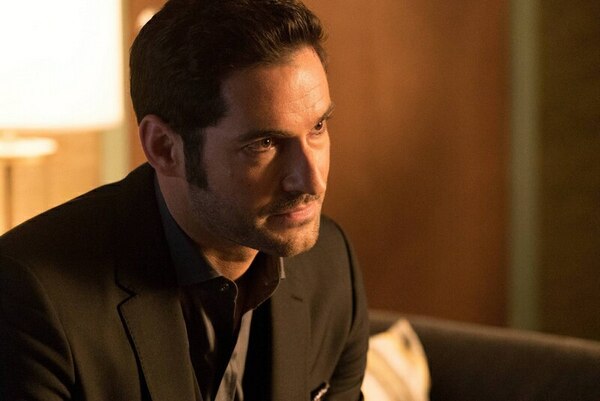