Oliver’s (Stephen Amell) new recruits for Team Arrow are Curtis (Echo Kellum), Wild Dog (guest star Rick Gonzalez) and Evelyn Sharp (guest star Madison McLaughlin). Unfortunately, the Green Arrow’s training methods prove to be too much for some of them to handle. Meanwhile, in the flashbacks, Oliver’s initiation into the Bratva continues. 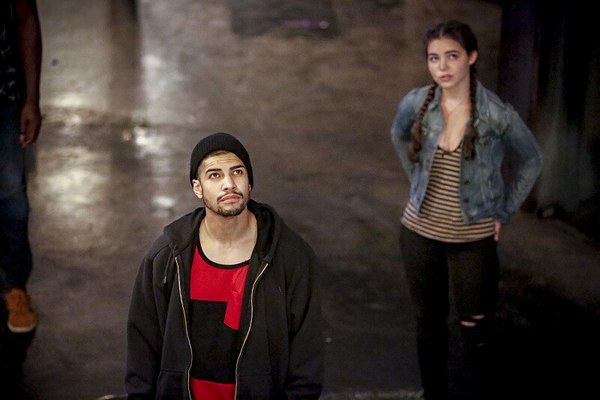 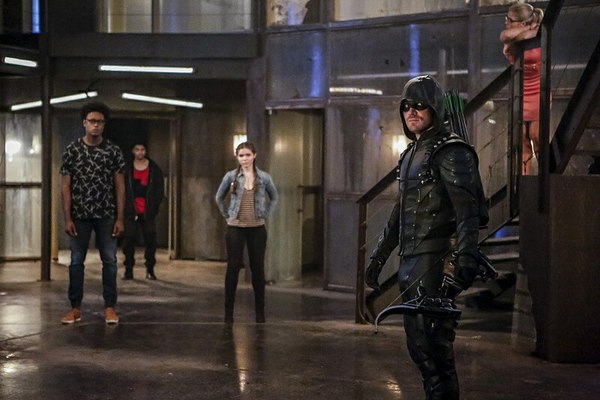 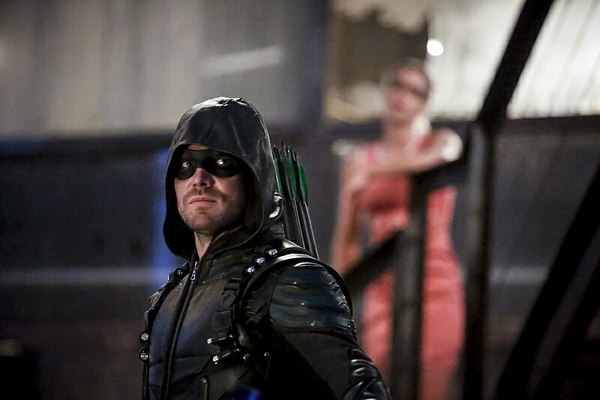 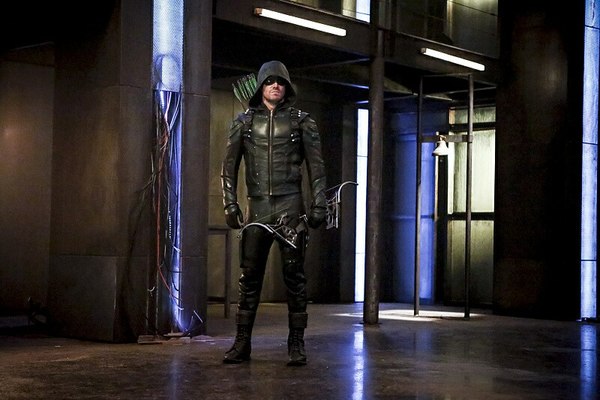 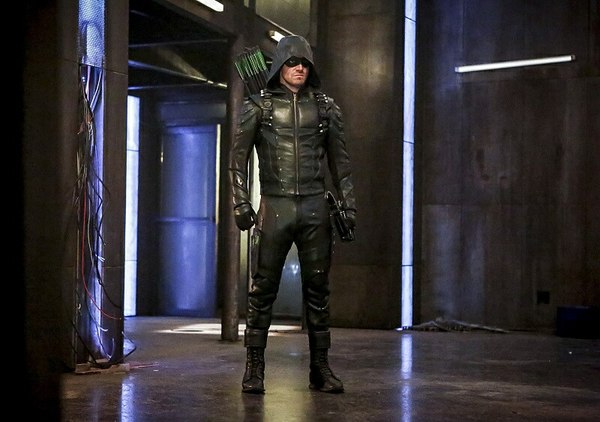 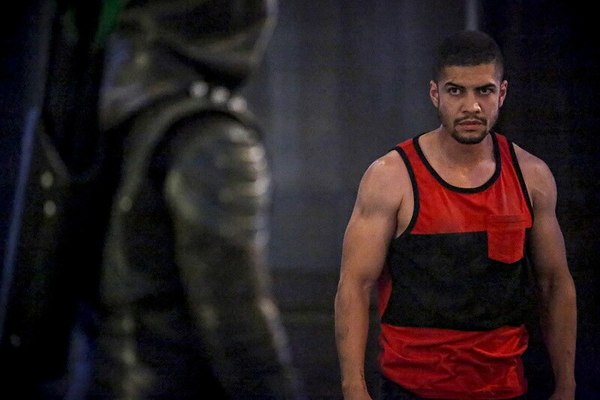 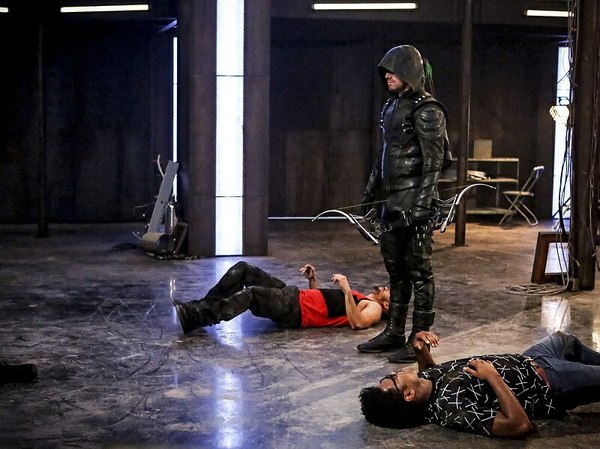 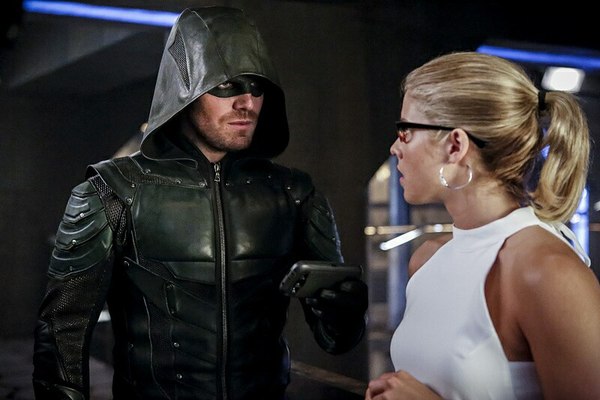 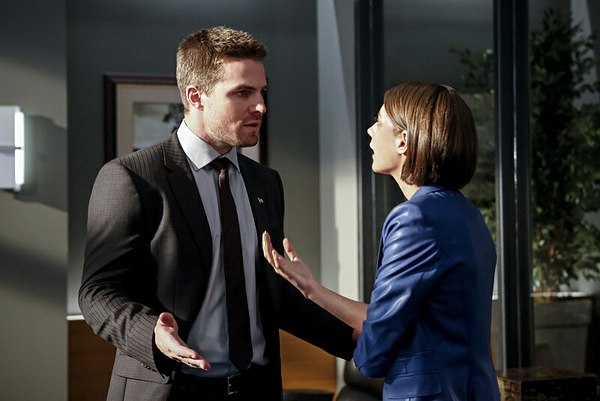 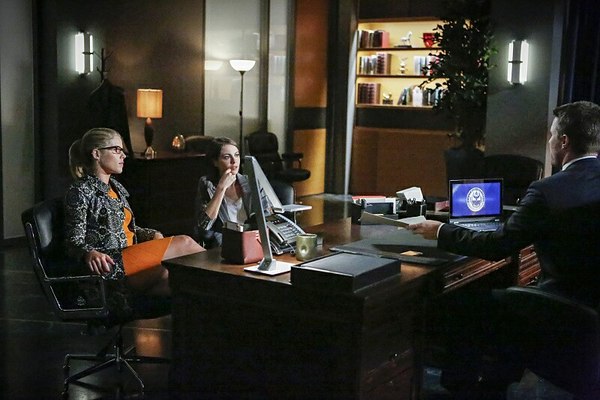 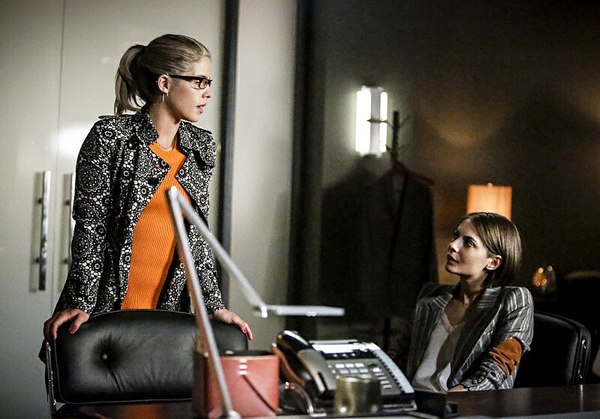 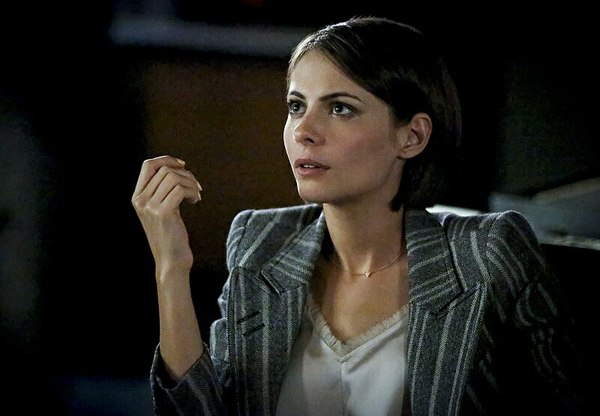 Search Online Stores for Arrow - 502 'The Re